No one came and asked for  a mooring fee so we waved goodbye to Uri via his multi security camera post. The sun was out with a nice cool breeze blowing at 09:00. The river widens for a while and then narrows as we pass Ait's (island's), Buck and Hallsmead, Shiplake College to port and into Shiplake Lock. The river Lodden empties into the Thames just past the lock on its descent from Basingstoke if this tributary was navigable it would make a rather nice cruising ring via the Basingstoke and Wey navigation's.

The Thames arches past Lower Shiplake with some residences for the well heeled dotted along the bank. Once past Phillimores Island there is a half mile straight section into Marsh Lock, through the lock affluent Henley is laid out in front of you, Rod Island with its seemingly marooned residents, park land, the iconic Henley Bridge, boats of all shapes and sizes, St Mary the Virgin 16th century church dominates the town by the river (Dusty Springfield is resting there) and on the opposite bank the Leander Rowing club that spawned Steve Redgrave, who won five gold medals at consecutive Olympics Games, has the Henley Regatta HQ as a neighbour.

We walked into town to post off my camera for repair and to get supplies from Waitrose, no Tesco or Lidl here. Later we walked back into town to find a maggot shop but the one on google maps is now a Chinese takeaway.
Henley has its share of upmarket hostelries cafes and restaurants, as if to offset this it also has a very large Weatherspoons where we partook of the Tuesday steak club meal. 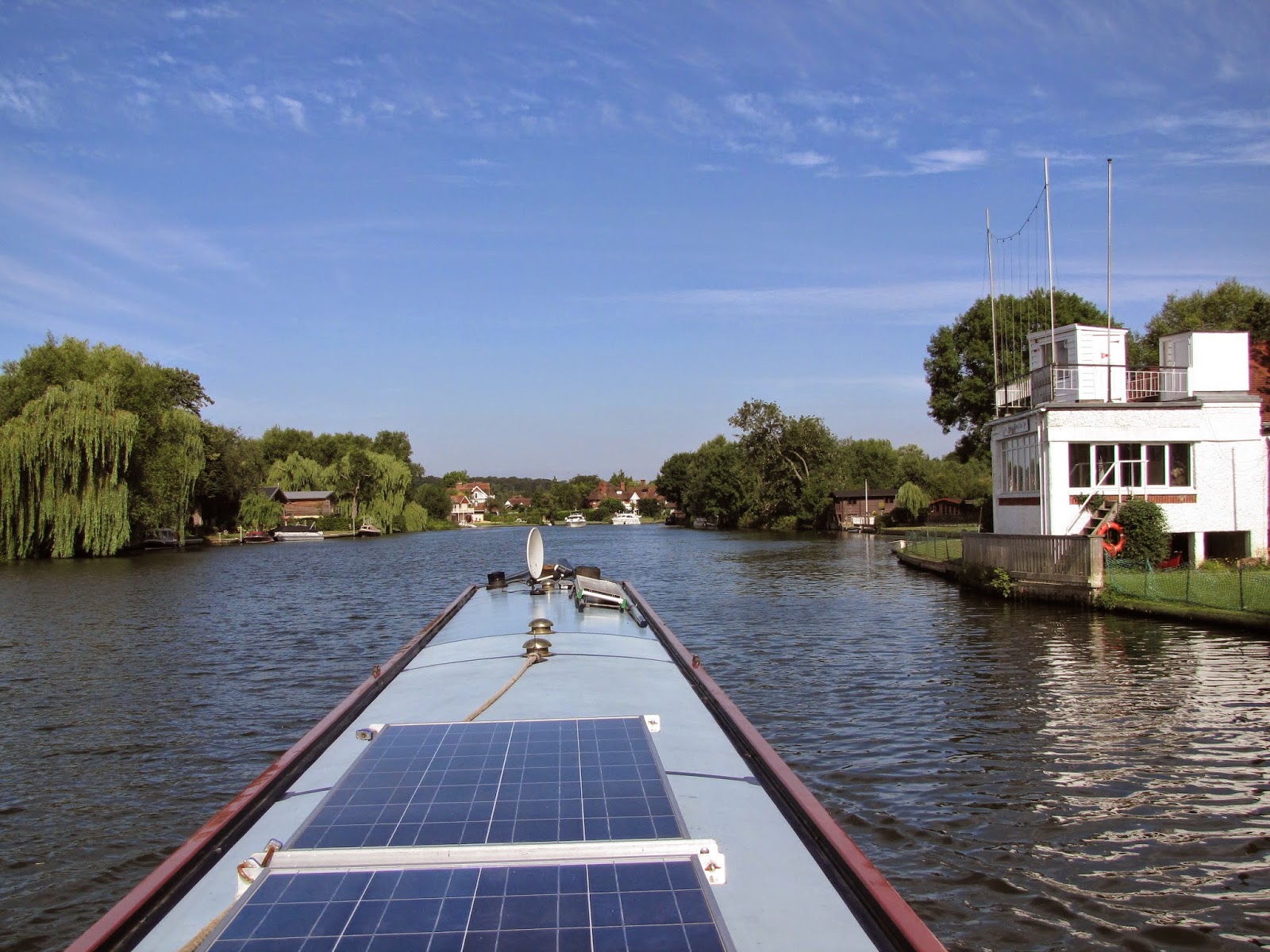 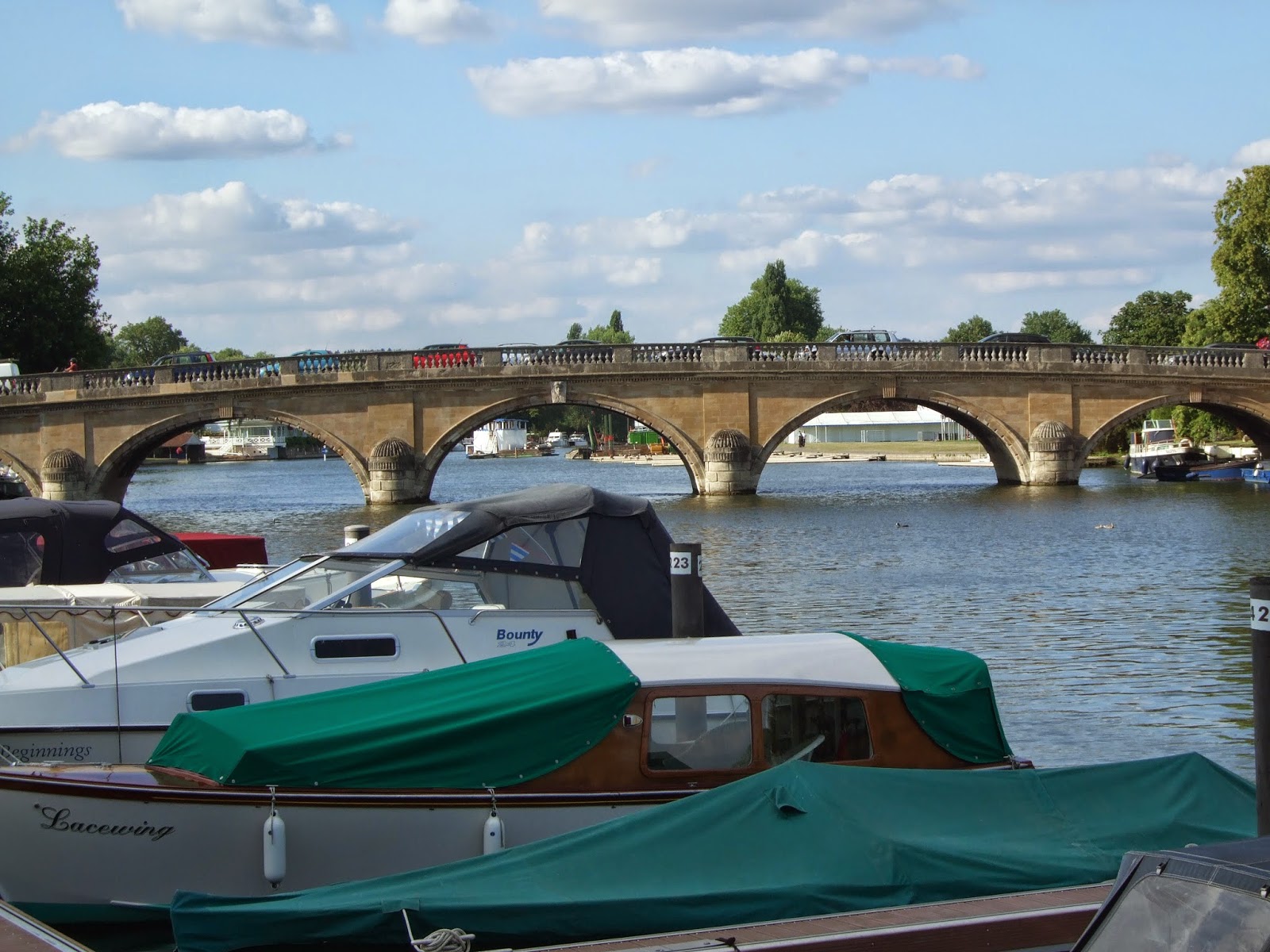 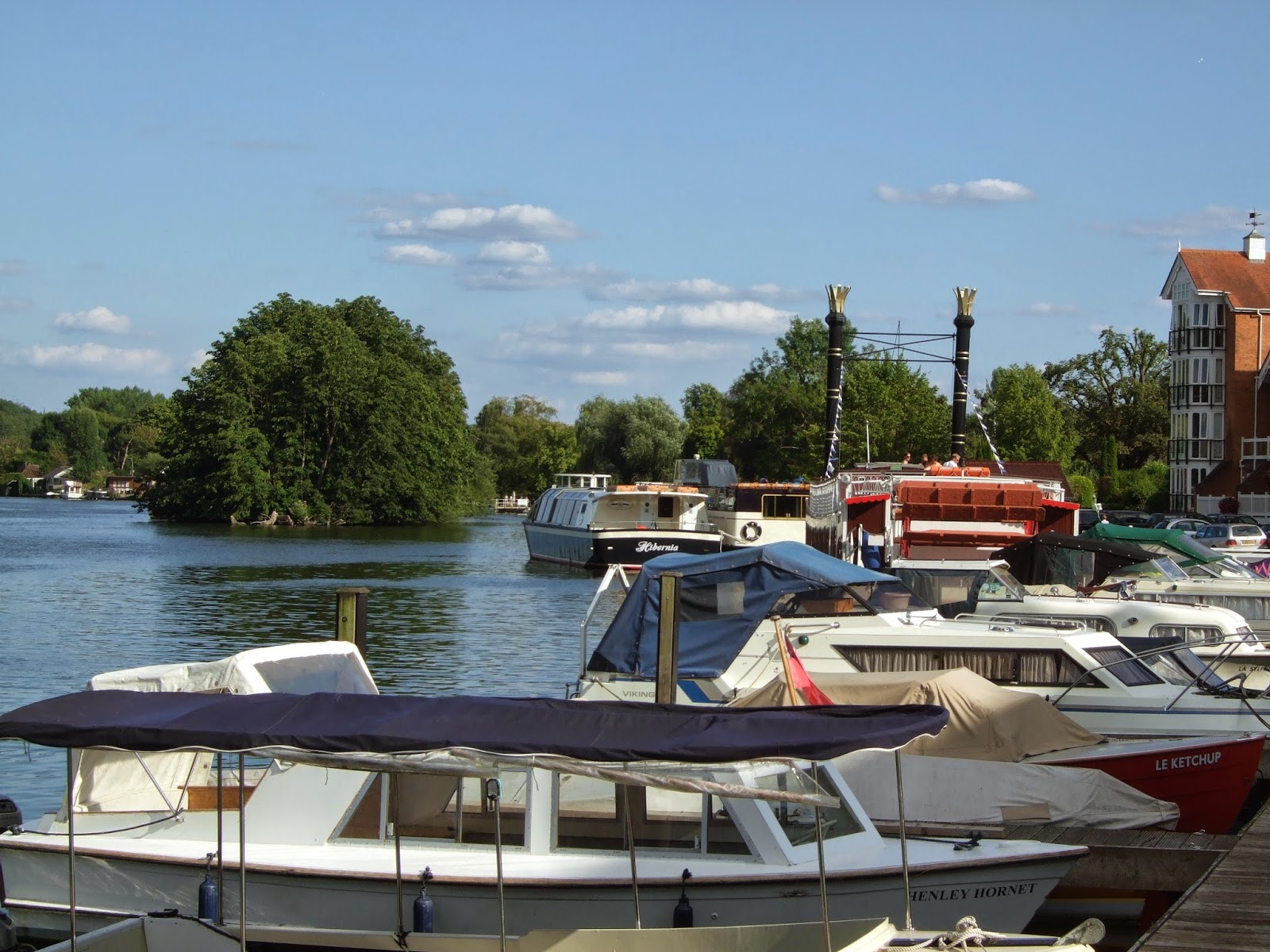 Hi Andy. There is a tesco in Henley, but it's up the hill from the far end of the park. a trek. I didn't know that about Dusty Springfield, so thanks for the info. Glad to see you're having a nice cruise downstream. Cheers....

I think there is also a Sainsburys local in the main street where Woolworths used to be. In Bell St.