Saturday- Somerton deep lock was busy, we were 3rd in the queue to go down with 4 coming up, I don't mind the queue as it gives me a chance to let go of the tiller, help out at the lock and socialise with other crews. It's interesting that all boaters we have met so far are all very easy to talk to, probably the result of being in a relaxed state of mind, no one seems defensive.
We helped a single hander through Heyford Common and Allens lock, he was having a packet of fig rolls lunch, he was on his way to pick the missus up at Devises. We met the lift bridge at Lower Heyford just right as a crew travelling in the opposite direction were already lifting it. The canal gets narrow just here and we pulled into a space to let on coming traffic pass, we decided the space was where we would moor for the night as the sky looked a bit ominous, we could hear the sound of distant thunder.

We walked up through the picture postcard village through streets of thatched roofs and sandstone buildings to the Bell Inn, a fine friendly locals pub with a large garden. We chatted with one of the locals with an aprilia in the car park who  visits the IOM TT races each year, he wanted our address but was politely refused. On the way back to FL we got caught in a warm downpour and were soaked by the time we boarded FL, very refreshing. 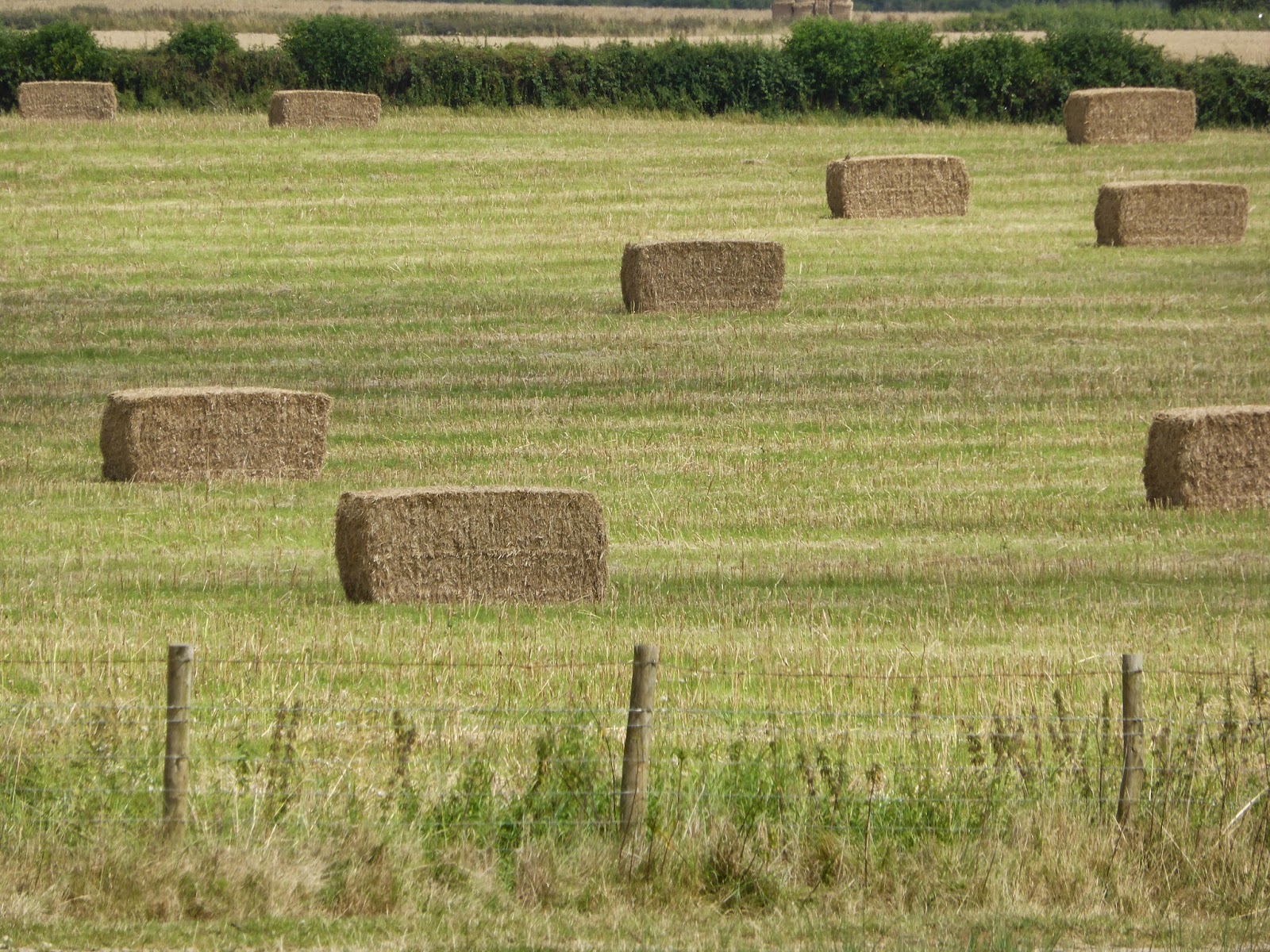 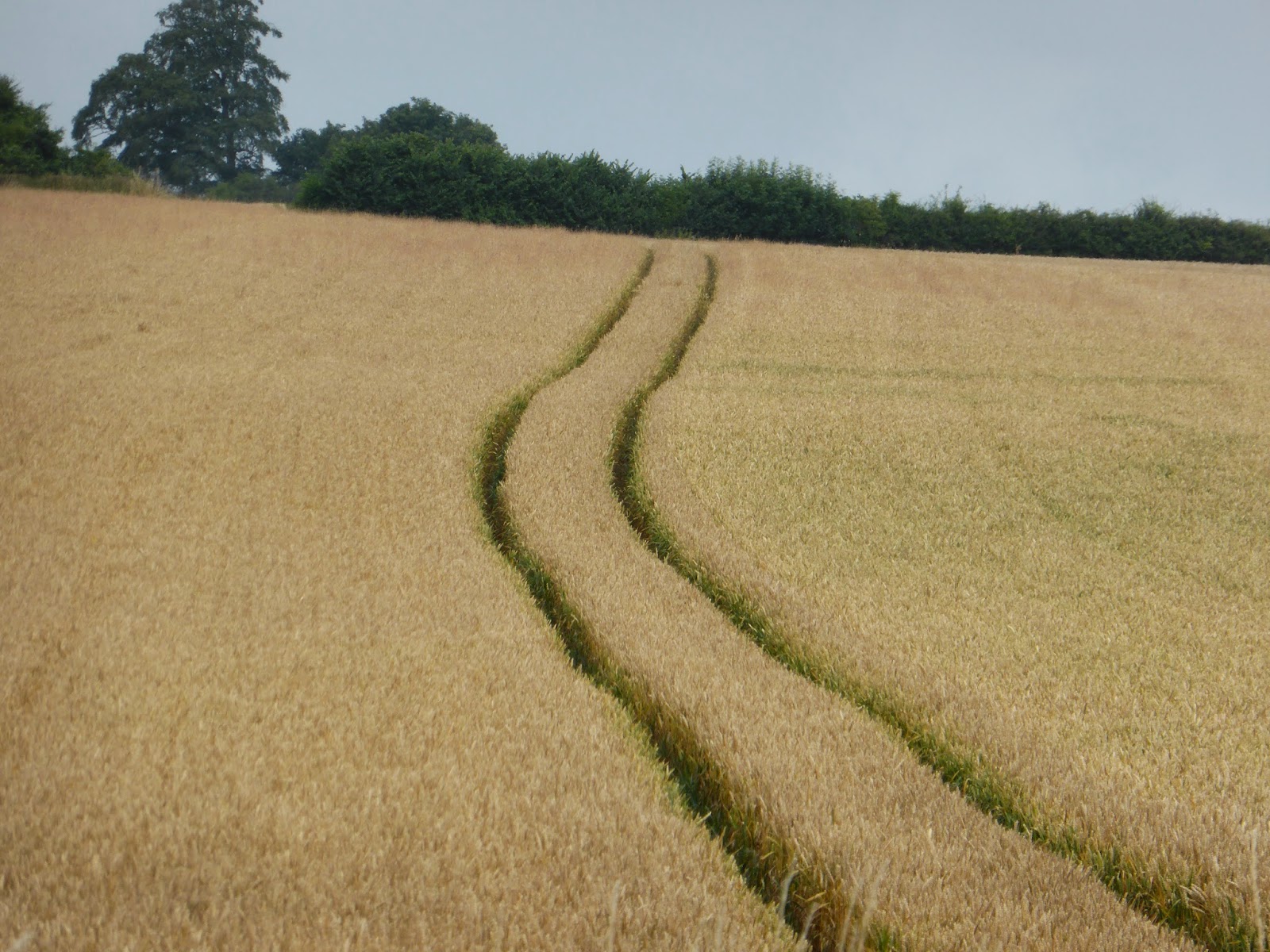 Sunday - Out of bed at 09:00, this is getting better, bacon banjos consumed and we were on our way in humid conditions. We stopped shortly under Heyford Wharf Bridge where we filled the water tank and I trollied the dumpables over the bridge to the boatyard where they charge £2 to use the elsan.

The foliage each side of the canal is enormous, there is a cut strip on the towpath side but you wouldn't see any one one walking on it or vise versa. There is a place on the off side of the canal before Pigeon lock that to us has always looked like some 70's hippy commune, old sofa's, tables, chairs, wind chimes and other objet d'art scattered around in the foliage of the bank, we never saw any sign of life. Turns out this is 'Jane's Tea's', only open two weekends a month and as luck would have it, it is open today. We moored above the lock and walked down the country lane for refreshments. The place was heaving with customers, I enjoyed a goats cheese sandwich while the rest of the crew sampled  apple and lavender cake and cherry and marzipan cake along with pot of tea. A must stop off if you are ever in the area.

Replete, we were on our way again with the intention of mooring at our favourite spot on the Oxford canal, behind Shipton Weir Lock. We came across another single hander at Bakers lock when we asked about the name of her boat she told us it was named after her late husband..... well hats off to her for keeping going, she was on her way to Devises. Unfortunately our spot behind the lock was taken so we carried on to Thrupp which was rammed packed with boats as usual, we managed to get the last mooring on the way out of Thrupp and walked back to the Jolly Boatman for a drinks and to see if food was available, a quick drink and back to the boat to raid the under the bed staples. 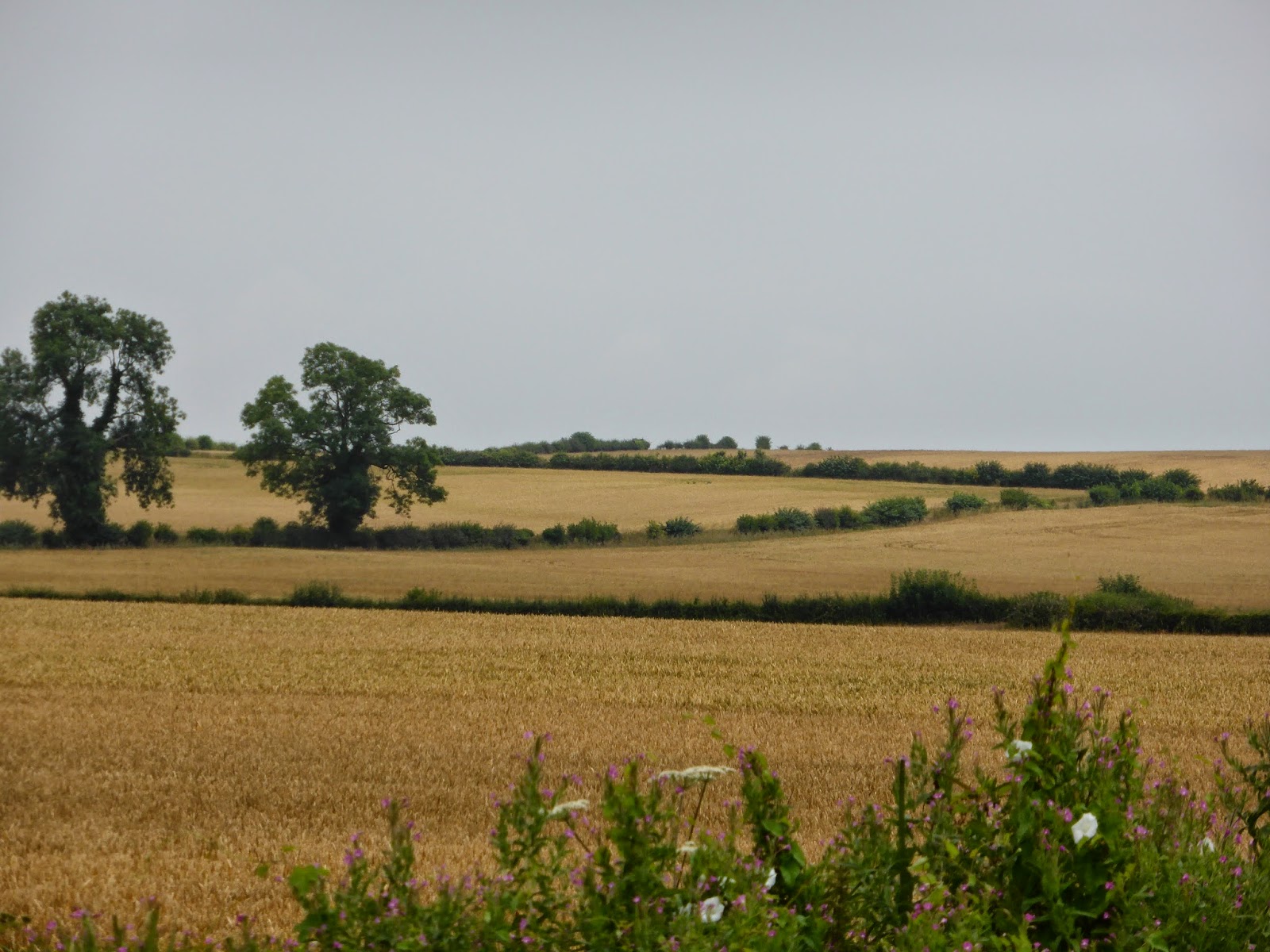 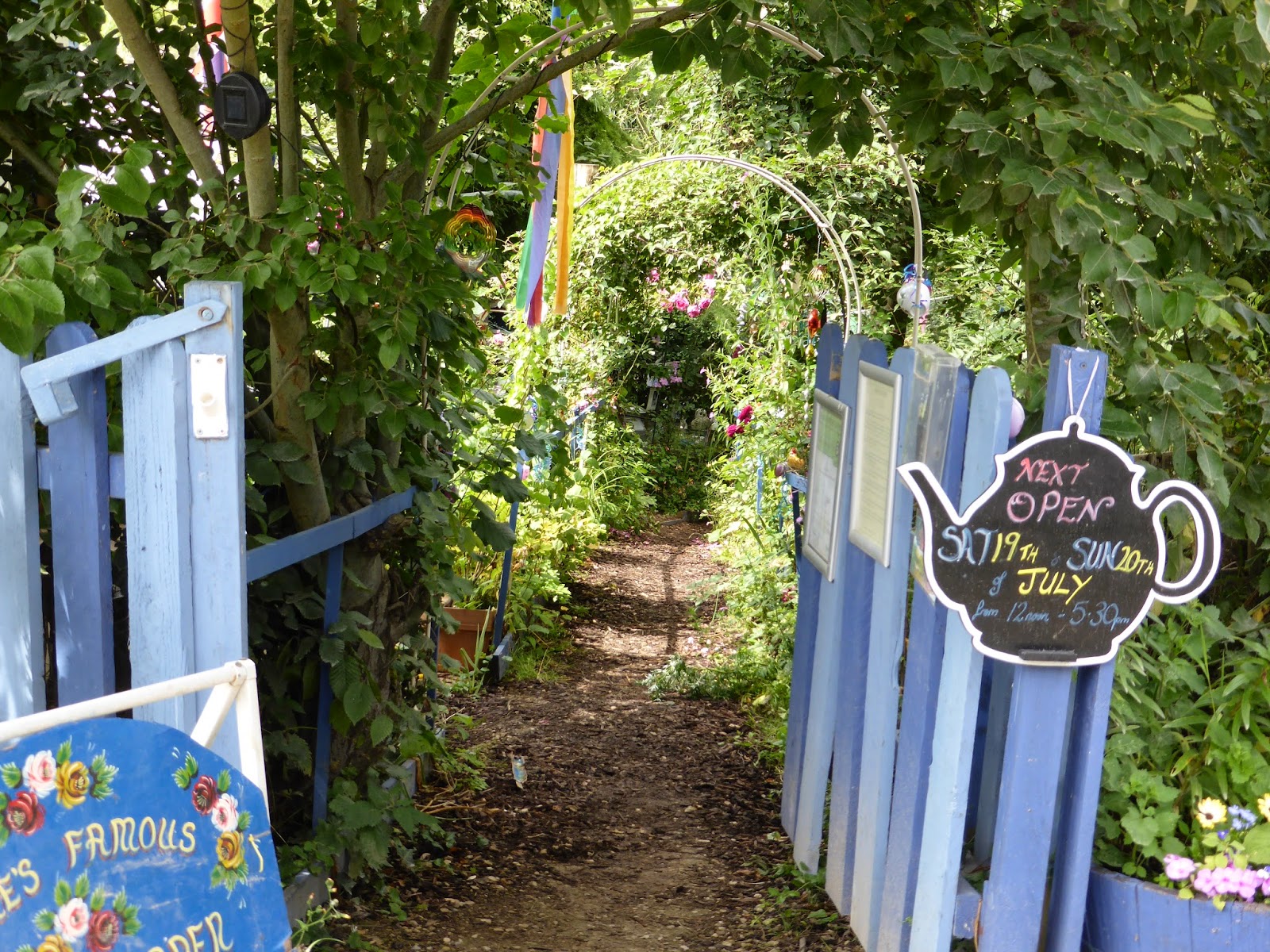 Hi Andy,
Its been yonks since I've had time to do more than cruise through boat blogs at the speed of a hire boat full of pirates. I love your blog and really enjoy your writing style. Good pics too. I often check in but seldom leave comments as there just doesn't seem to be enough hours in the days anymore--even with the summer daylight! You are on a it of canal Les and I have yet to do so we've double enjoyed reading your posts.
Take care and stay cool,
Jaq and Les

Thanks guys, you are in for a treat when you come this way - a beautiful canal even though the M40 discects it three times..... at the end or beginning of the canal you'll have all the history Oxford has to offer.