Seven years after we first cruised the Ashby canal we have finally reached navigation end. 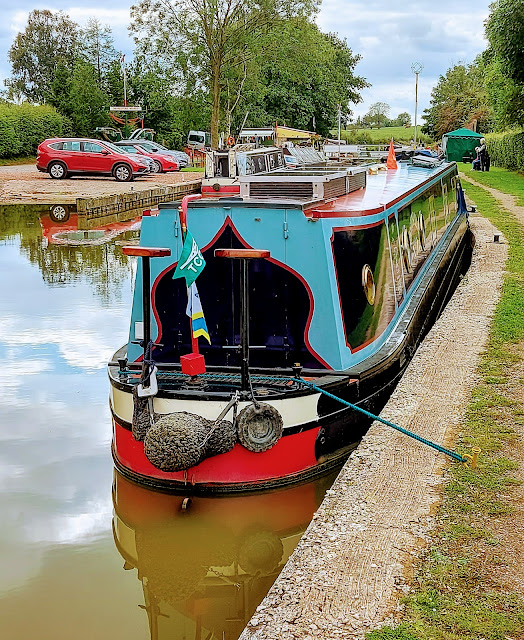 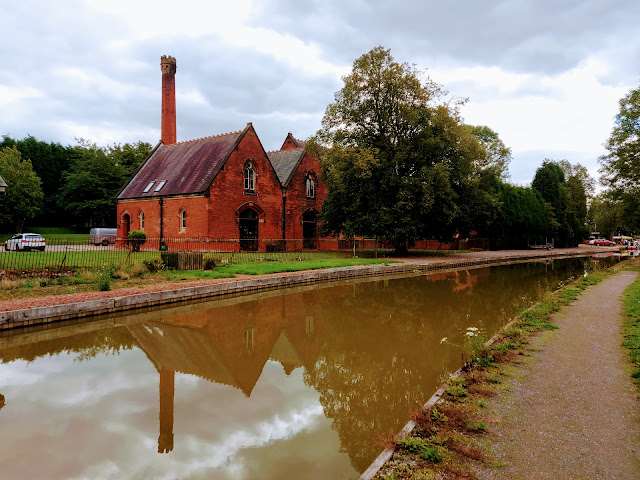 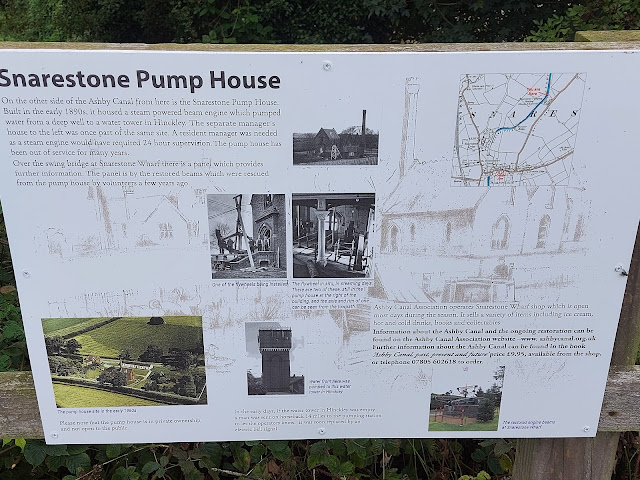 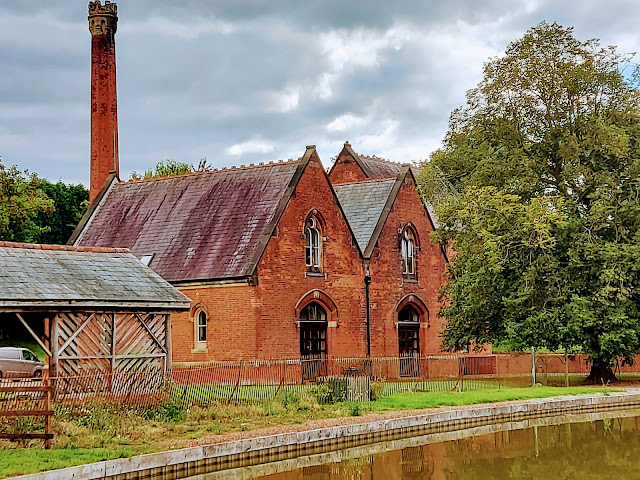 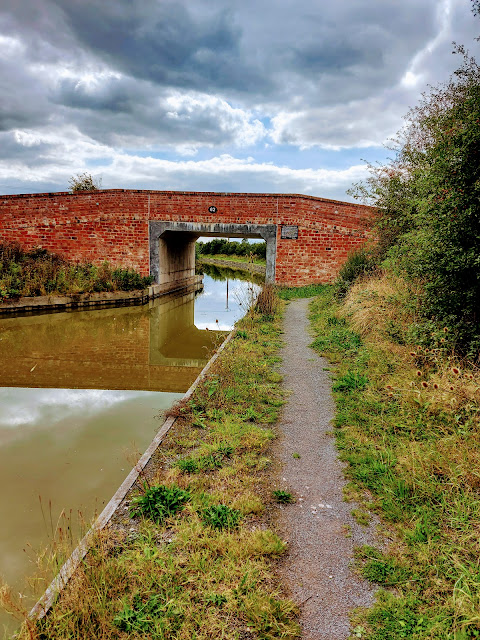 This bridge was built in 2016 to replace Faulks Bridge, latest building legislation meant this farm access bridge can carry more weight than the decorative old sign that adorns it suggests. 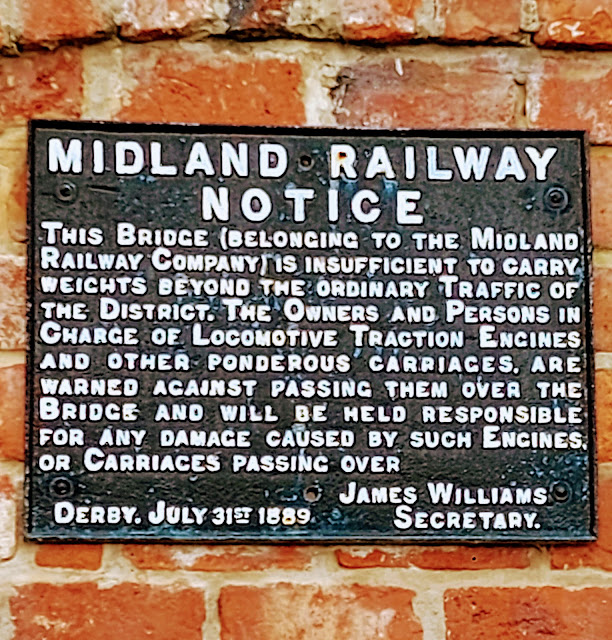 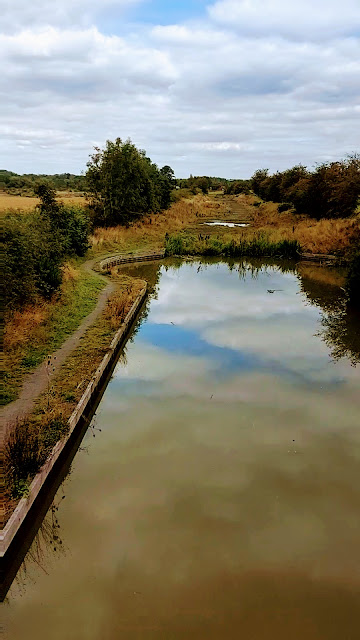 End of the Ashby ..for now. 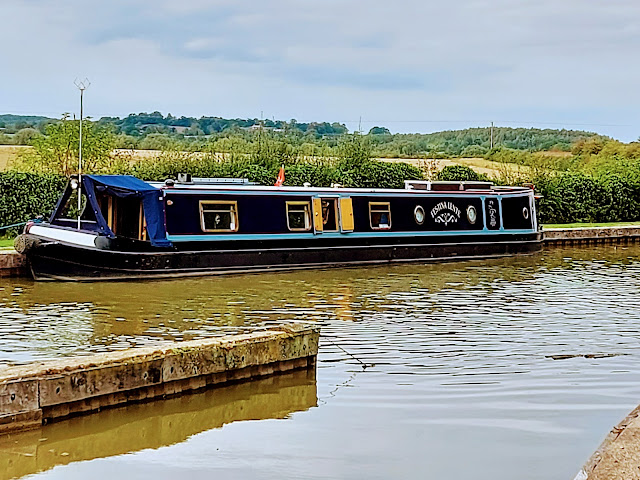 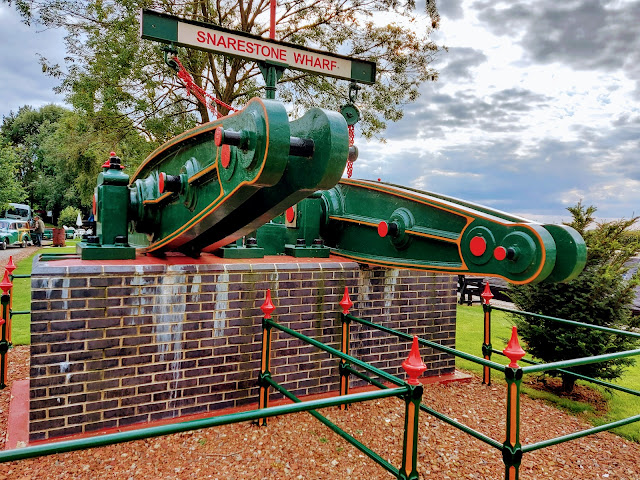 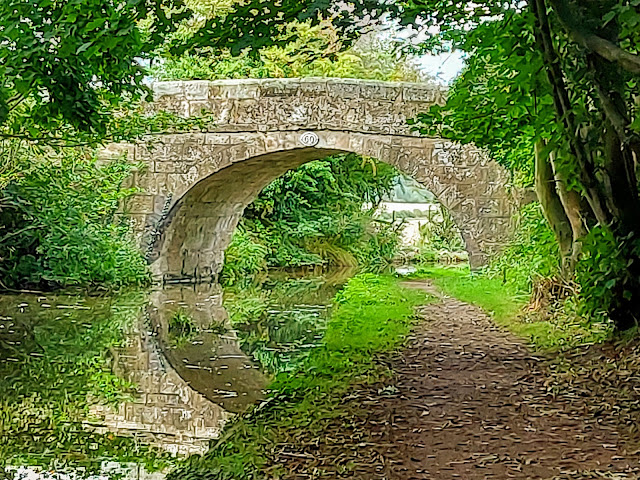 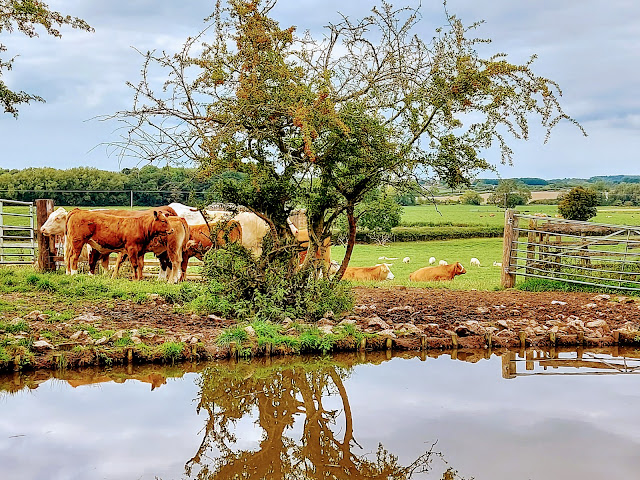 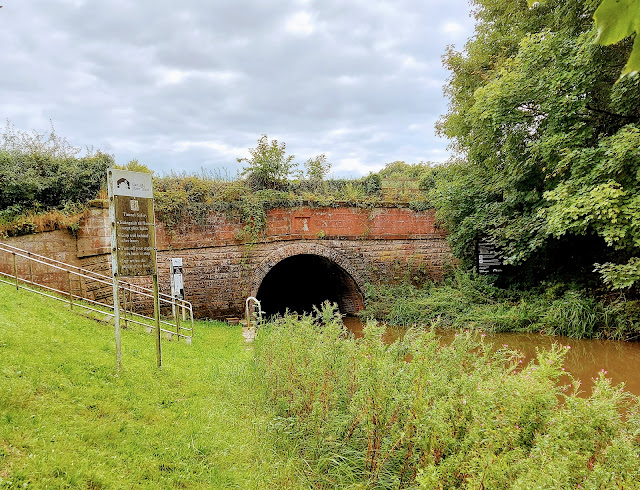 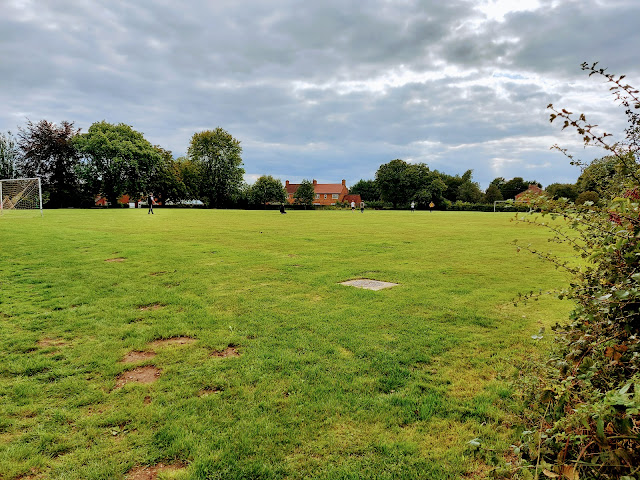 The tunnel runs under this playing field 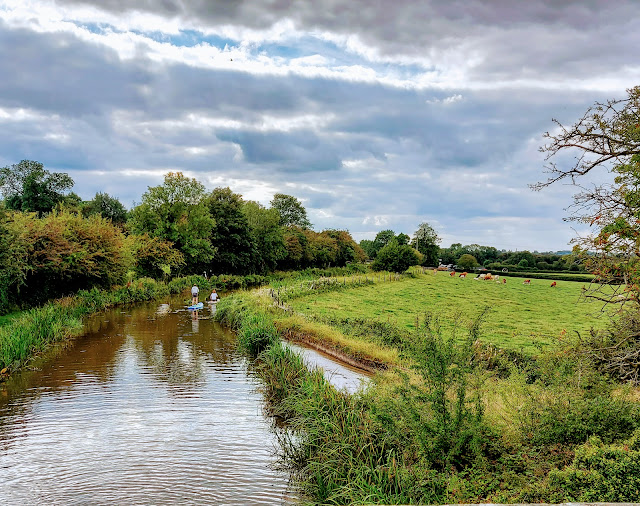 The furthest we have been along the Ashby canal is to the Battlefields at Market Bosworth.

So it is about time we got to the navigable end at Snarestone.

Although named after the town of  Ashby de la Zouch the canal terminated at Moira three miles short of its namesake.

The Ashby is the longest contour canal in England, it also has a reputation for being shallow, FL will enjoy 42 miles of
lock-free cruising and a clean base plate by the time we return to the Coventry canal. 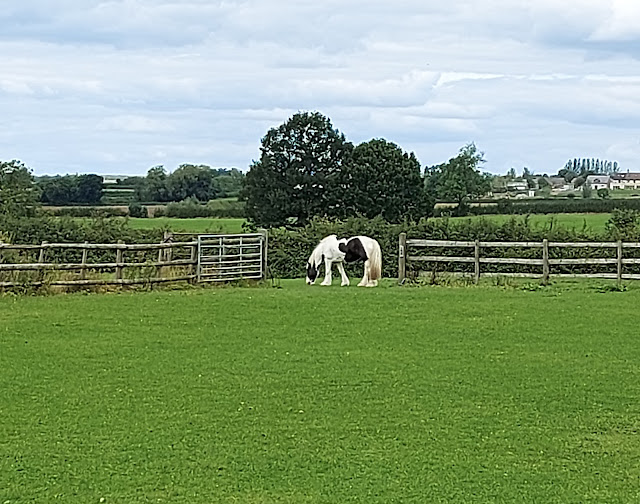 https://www.battlefieldline.co.uk/
Posted by Andy at 09:03 No comments: 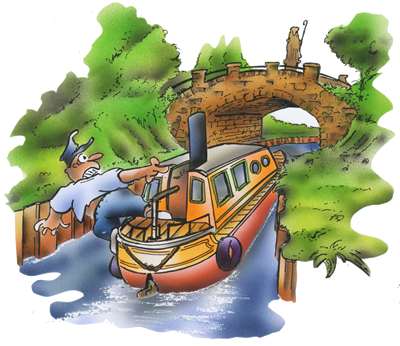 The Continuous Cruiser.
No home mooring wanders the system like a nomad.

The Leisure boater.
Pays for a home mooring, would like to be a CCer.

The Hire boater (couple).
Big smiles ... thinking of the day they might own a boat.

The Hire boaters (two couples).
Same as above first day aboard. Then ensconced bow and stern wondering when this nightmare will be over.

The Piss-taking boater.
Found a rusty hulk and lives aboard but the furnishings are strewn around the towpath. Pays no licence or insurance, doesn't move ever, everything is C&RT's fault. The boat is always on slack ropes so he can yell F'$%ing slow down. Roof adorned by beer bottles and a toilet cassette.

The Bridge hopper.
Moors as near to a bridge as possible, their car on the bridge is parked as inconveniently as the boat.

The Amateur workboat boater.
Beard, flat cap and waistcoat uniform. Has a crew of four or more.  Courtesy is not in his vocabulary. Workboat in pristine condition never seen a bit of cargo in its life. Abuses the infrastructure by barging gates open and rattling paddles closed without a windlass. He could well be a stockbroker playing at being a Number One a couple of sunny days each year.

The Singlehanded boater.
Brave fearless friendly type. Resourceful. Sometimes cruisers out of hours. (We once met a proper single-hander, he only had one arm).

The More-money than sense boater.
Deck shoes. Has a boat built with every conceivable electrical gadget then wonders why the batteries failed. Sells the boat within a year. Wifes had a boob job.

The Angry boater.
Doesn't want help at locks, doesn't want neighbours, everything is C&RTs fault. He was around in 'the good old days' when you couldn't move your boat for weed, rubbish and dead things. He once had a fox wrapped around his prop.

The No-all boater.
They have been on the cut a few months.  Can't help but give advice to anyone who will listen. Knows all the best mooring spots, pubs and historical places but hasn't been to any of them. Cruising cock-ups are always the winds fault even on calm days.

The Ordinary boater.
Chilled out, nothing fazes them, their boat is in excellent working order but might not look it. Resourceful and helpful but with a dry sense of humour. Acknowledges everybody. Enjoys company and a beer.

The London boater.
Doesn't understand boats. Just wants cheap accommodation (who can blame them). They can dream up 101 reasons not to move within the rules. When he does move it is at 4am and he swaps spaces with his mate a hundred yards away.

The Pristine boater.
Polish on Polish off. Spends more time polishing than cruising The boat hasn't been further than the nearest pub with a winding hole.

The Vlogging boater.
Uploads their journeys on Youtube.  Some very slick, well put together and informative - others..... Holds a virtual cap out for donations to their hobby.

The Blogging boater.
Same as Vlogger but in print and capless.

The Speedy boater.
Puts the afterburners on to get to a bridge hole before you. Washes every living creature out of the bank with his wake. Likes to tug on mooring lines when passing moored boats. 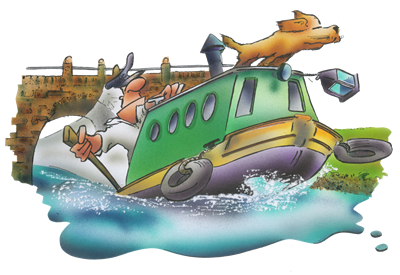 Small barn in a field


Took these pictures of the HS2 works along the side of the canal today and put them above pictures I took from the same spot a few years ago. 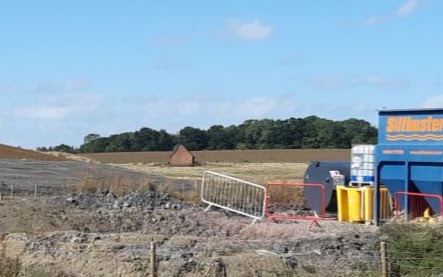 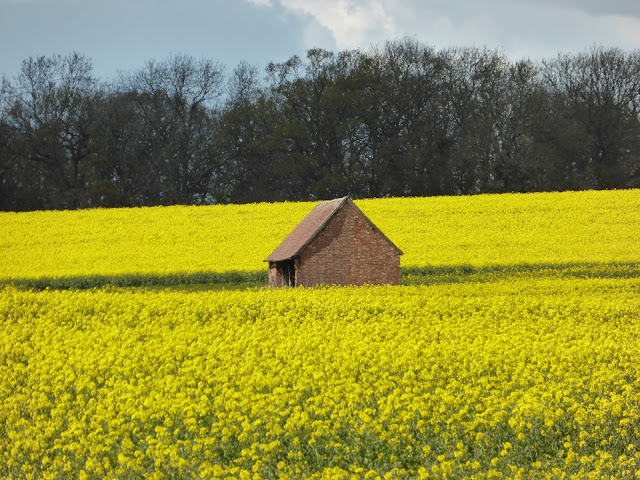 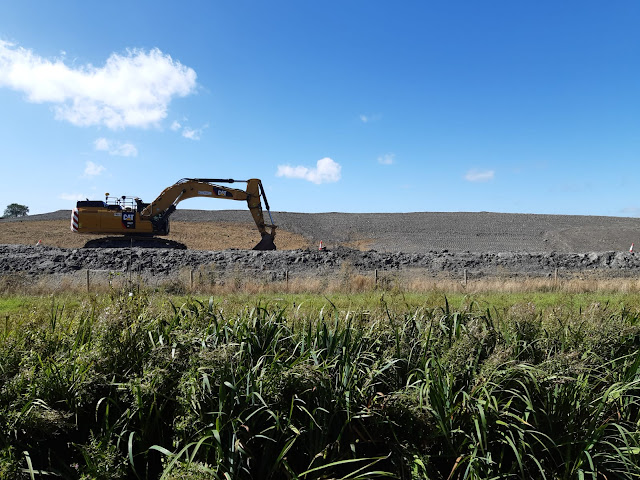 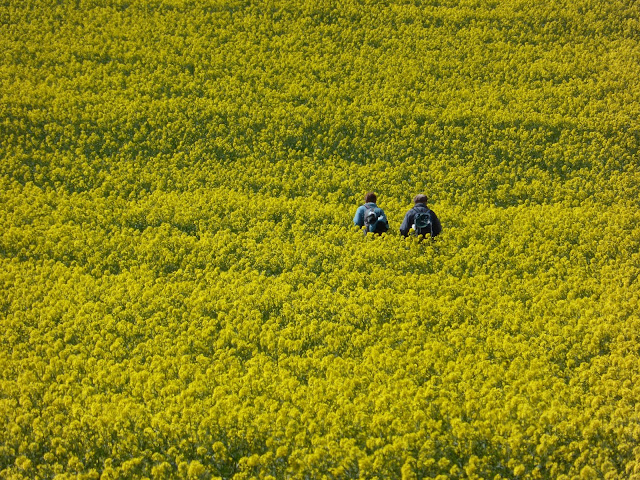 Progress at a price.
Posted by Andy at 01:31 No comments: 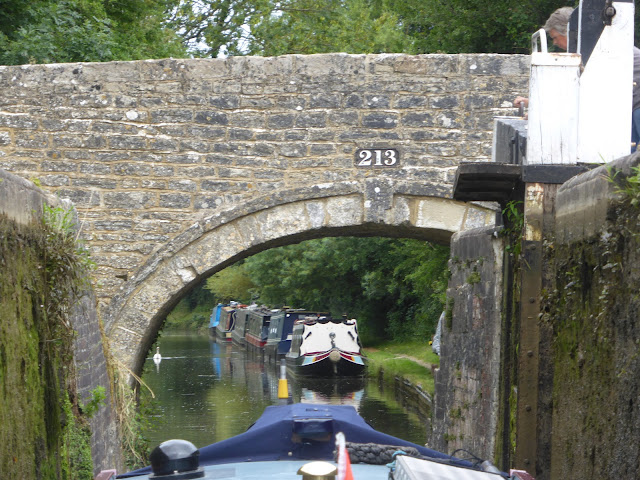 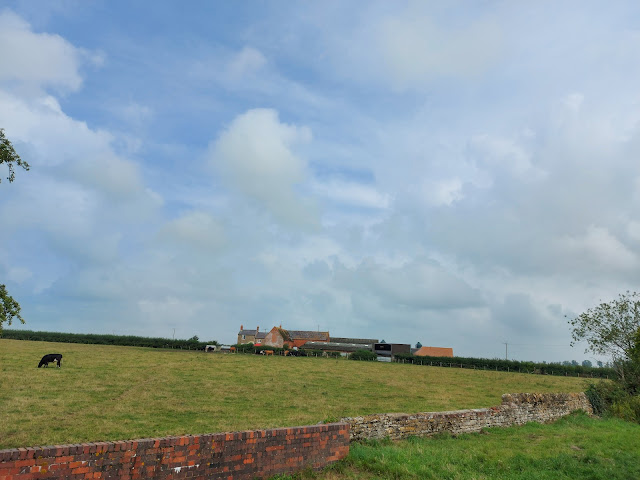 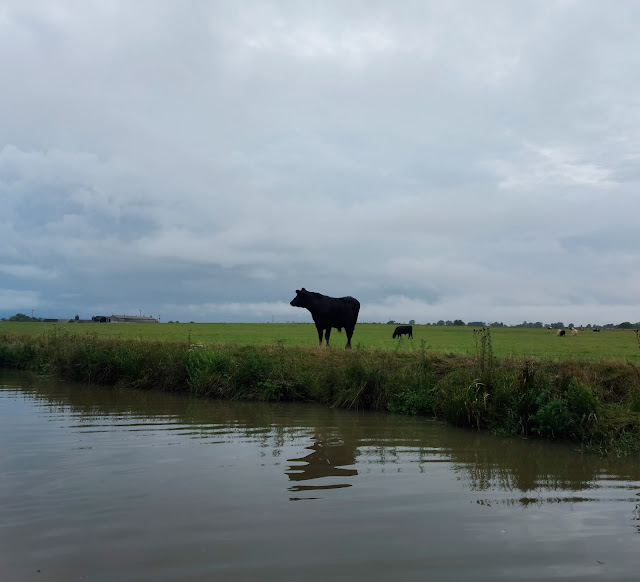 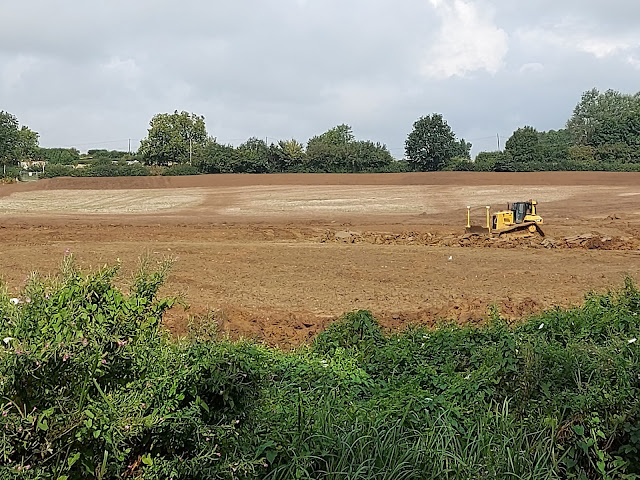 A third basin being added to Cropredy marina.

Making our way back to the canal we stopped at Chimney for one night before moving to Pinkhill meadow to meet up with our boaty friends Richard & Linda for an afternoon of chatage with a few alcoholic beverages. 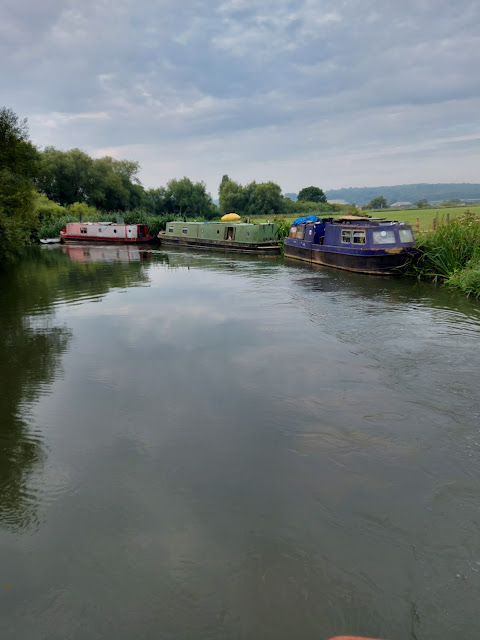 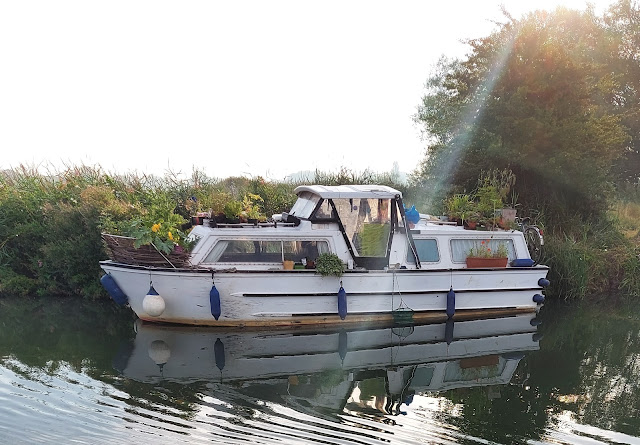 We stopped off at Thrupp for two very hot days. Sainsbury met us here with his van to restock our fridge and larder. 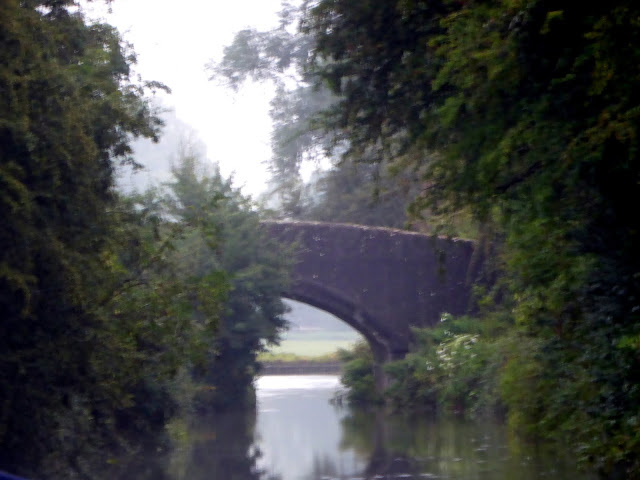 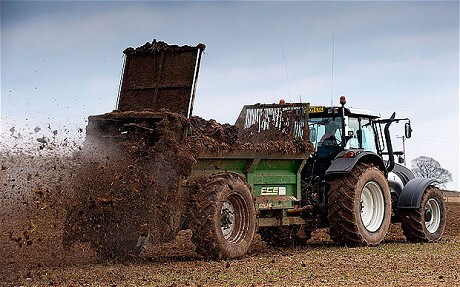