Applied another coat of varnish on the saloon doors then washed the port side of FL.

That's enough of brushes the sun was out so a cruise into Braunston was in order. It was good to be cruising again FL glided effortlessly through  the water, everyone I pass is cheerful and gives me a friendly wave. The fields have been harvested ,cows and sheep huddle together under the shade of tree and hedgerow. Late hatched chicks are being supervised and the timid moorhens hide under the overgrowth along the towpath, it's good to be back at the tiller.

Spotted Yarwood tied to the bank and a little toot of the horn saw Lesley emerge, Joe was otherwise engaged in that real world of wheels and tarmac. I stop FL and have a nice chat with Lesley, a photo for the blog, in fact I took quite a few photo's of the journey with the TZ40 but alas I lost them all.

I heard through the canal grape vine  that NB Klara  had been spotted close to bridge 86 on the Oxford canal, I was to turn right onto the Grand Union and moor in Braunston opposite the Boat House. Once securely tied I trekked down the towpath to see if Klara's crew were still in the vicinity unfortunately they had moved on, I did find and took pictures of the 24 hour emergency pottery boat but no Roly and Bev.  We will meet up with them sometime or at Aston Marina during winter months.

Back to the boat for a rest and a beer from the fridge and after a bit of vibering with the hard core team, I had to decide where to go for tea. The boat house is close but the food at the Admiral Nelson is better, it was here after my second pint that my TZ40 camera said memory card full when I tried to take a picture of the glorious fish and chip supper I was about to devour. No problem I shall delete some of the dross to free up a little space. I never meant to touch that 'DELETE ALL' button and I tried in vain to whip the battery out while yelling "NOOOO" to myself or so I thought, fellow diners all looked my way.

The fish and chips were superb and as I sat in the garden sipping my beer I was reminded of another camera gaffe 20 years earlier. I had bought a new Pentax SLR camera to take on a holiday to Dubai, this camera had all the bells and whistles, it had alarms for all manner of photographic situations, unfortunately for me the only alarm it didn't have was the "Oi dopey you haven't put a film in yet"  This I didn't discover until we were back home...it's not just this digital age I've had problems with.

Sue arrives back on board tomorrow... yippeee. 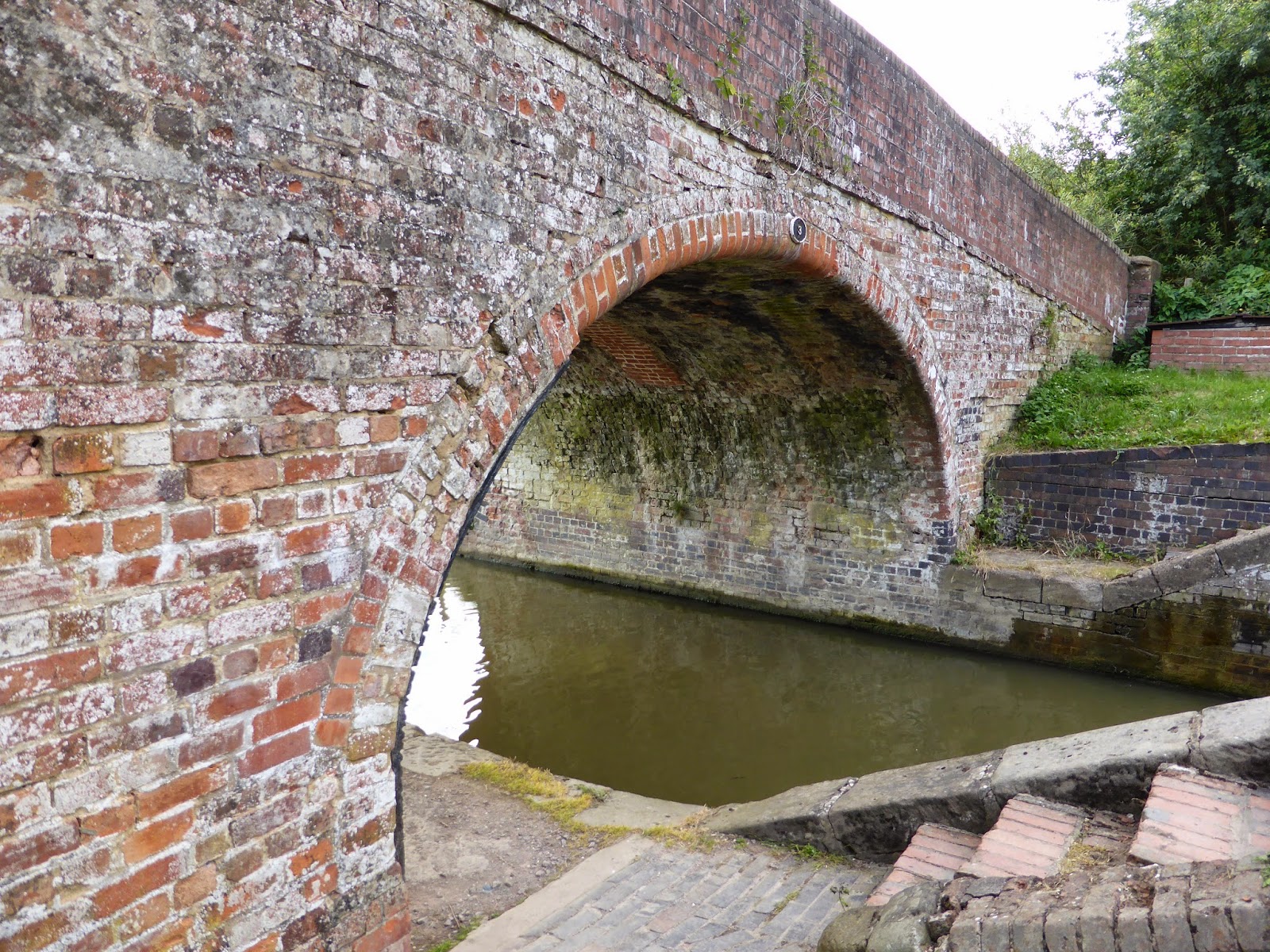 You haven't actually deleted your photos. In effect what you've said is 'all slots are available to be overwritten'. If say your memory card was big enough for 500 photos and since hitting the delete all button you've taken 50 only 50 slots will have been overwritten, 450 pics will still be there sometimes going back quite a long way. Plenty of free software on t'interweb for photo recovery.

Thanks for that info James,I'll certainly try one of the recovery programs It's only about a dozen photo's I took yesterday that I need to recover, the rest are backed up in Google. .