Valve clearance on a Vetus M4.17

It was time in FL's maintenance schedule to check/adjust the valve clearances.

We  had a trip out to Llandrindod Wells a Victorian Spa market town in the centre of Wales. Where  Roly & Bev who showed us around 'their patch' which included the Elan Valley.

The Elan valley has a total of 6 dams that make reservoirs to keep the population of Birmingham, 76 miles away from going thirsty, pipes and aqueducts were used to transport the water by the victorian engineers without the need for any pumps along the way. 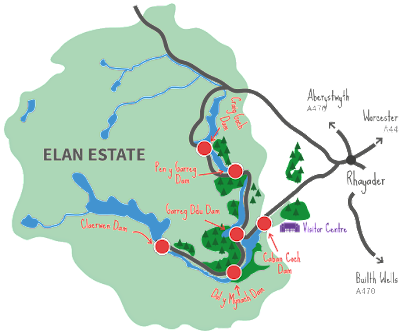 It's always a pleasure to watch red kites floating across the sky's while cruising the southern waterways.
Here in Mid Wales there is the opportunity to see up to 600 turn up to the feeding station at Rhayader. 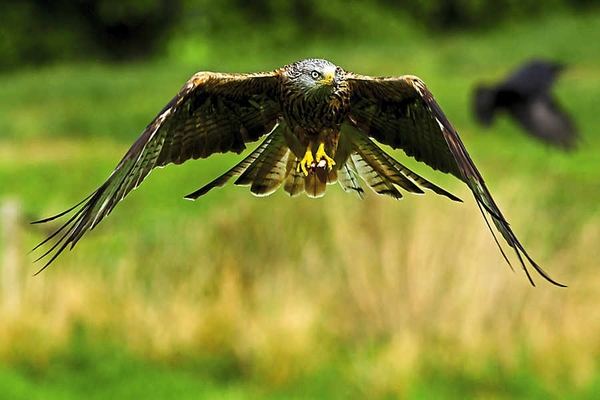 Back on the boat we watched the autumn rugby internationals . New Zealand beat England by a point after a dubious decision by the South African TMO ( probably evening up the Owen Farrell tackle decision that didn't go SA's way last week).

Sue is away to look after her mum for a while, which leaves me free to get on with some boaty jobs. 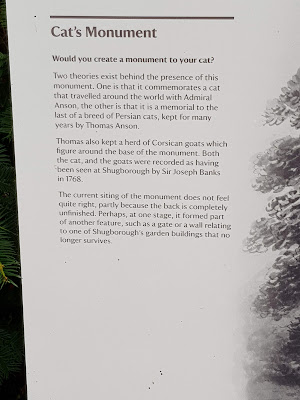 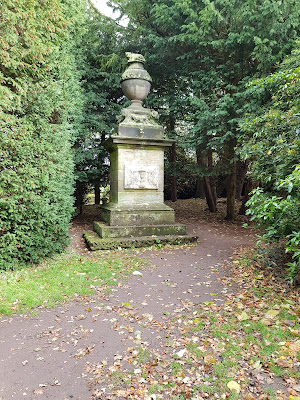 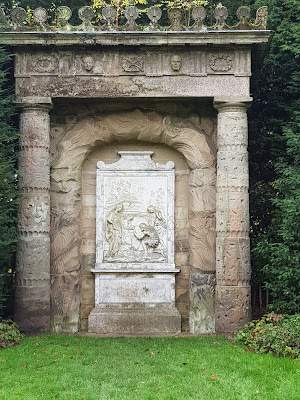 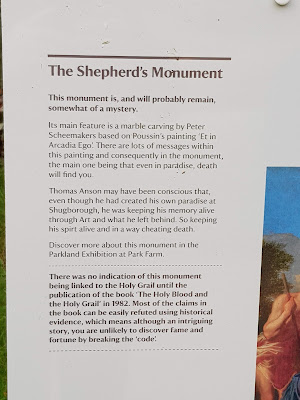 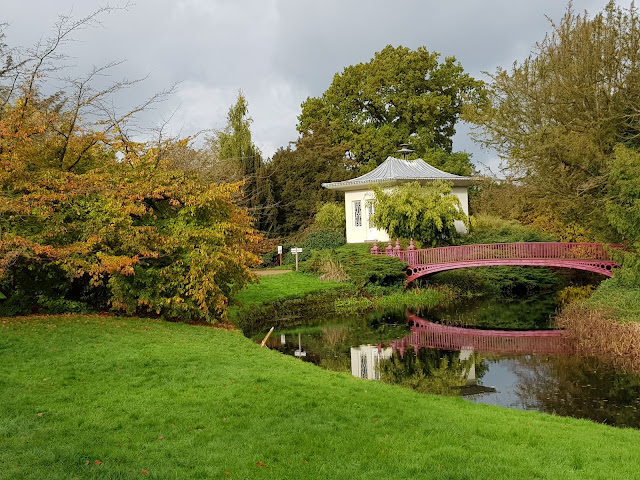 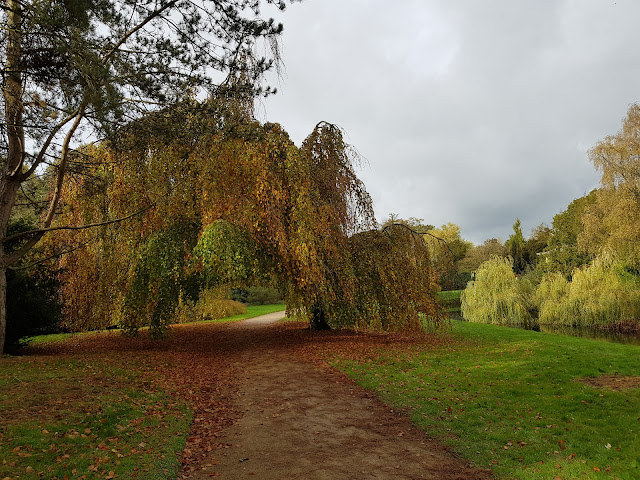 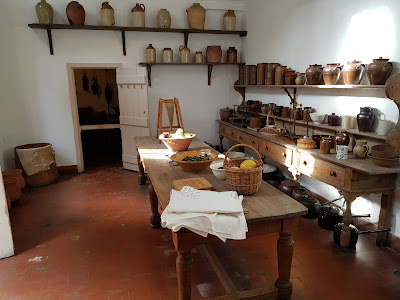 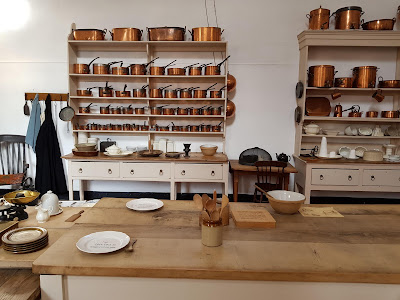 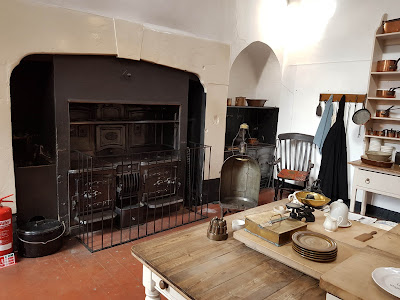 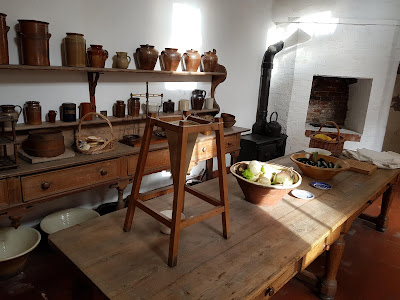 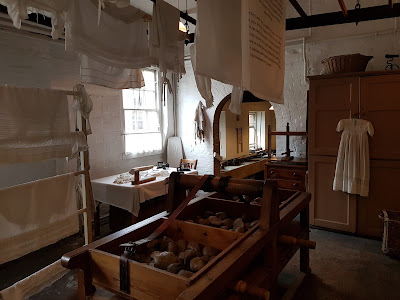 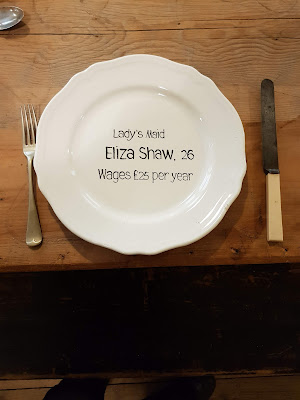 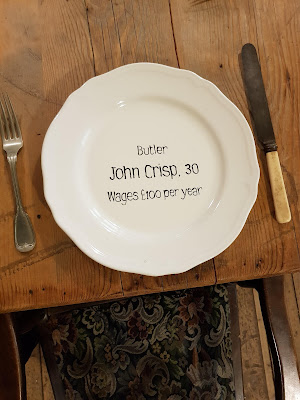 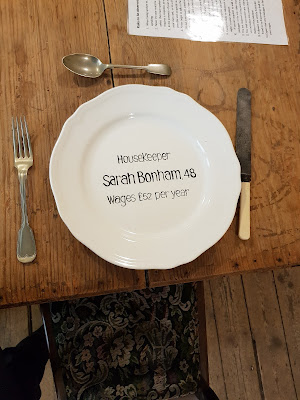 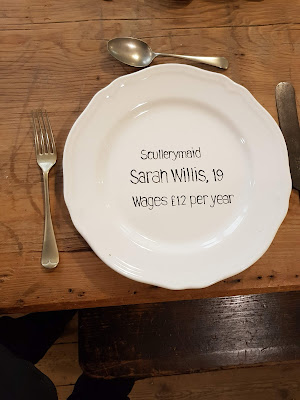 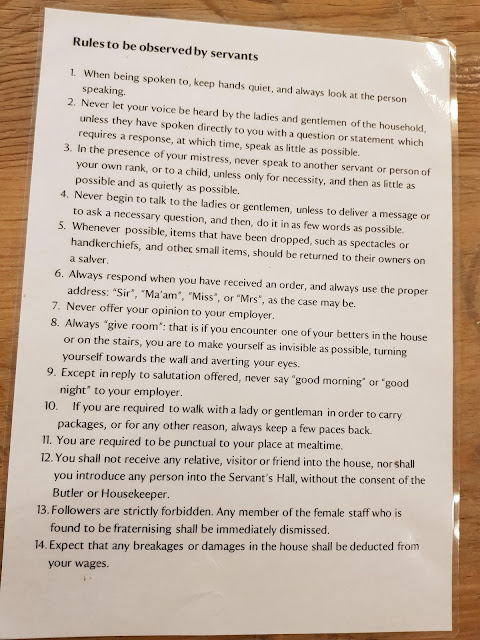