I have not blogged for a while, basically we are escaping the British winter in Mojacar again, mostly doing what we have done the previous two winters. 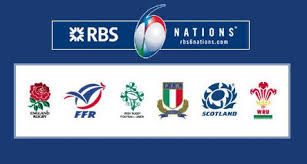 We had a great weekend in Rome, there to watch England v Italy at the Stadio Olimpico on Sunday. Great atmosphere in the ground as England slowly wound up the heat on an improving Italian side, Italy scored three tries but England were worthy winners at 15- 46 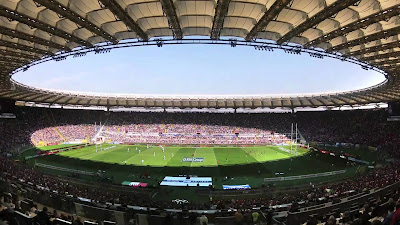 As always on these trips good company always makes the day  Roly, Brian, Eva and Jay made up our group from Mojacar only disappointment was our mate Paul was unable to make the trip this time.

Our daughter didn't want to miss the game and arrived with her Malta based friend Gill, via IOM -Gatwick - Malta - Rome. 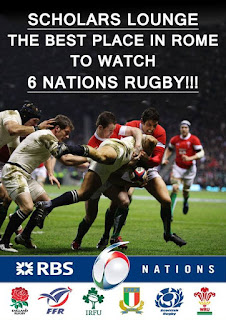 Saturday afternoon after visiting a few of the cities tourist hot spots we were in Scholars Lounge, voted the worlds best Irish bar in 2017, to watch Wales v Scotland and later France v Ireland. All the six nations were represented in the busy bar. Wales overpowered the Scots  34-7 while Ireland won with the last kick of the game which sent 5 of the 6 nations present in the bar into uproar. 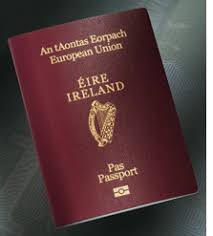 My Brexit beating passport finally arrived, so I can remain in the union... at least for travel purposes... in honesty nobody knows how issues will affect British citizens but it will be nice to have as I'm prone to losing stuff when traveling.

I was in Scholars bar wearing my emerald jersey cheering my other boys on when a bloke said to me your accent doesn't sound very Irish (I have a Londonish accent). I told him I was proud of my Irish ancestry and had a passport to prove it.

" Oh" he said "you are one of those plastic paddy's "  and walked off.