Spectacular thunderstorms woke us all in the early hours followed by heavy showers.

Spent the morning doing the boatwork including washing the port side windows. We left the mooring at midday into King Sutton lock two hundred yards away, once through the lock and beneath  the wonderfully named Scrooby lift bridge before once more passing under that motorway, the drivers pass over so rapidly never knowing of the sedate tranquil journeys being taken only feet beneath them.

I got bitten by one of those infuriating ugly horsefly's again, they seem to hover around the torso and head while you frantically try to swot the little perishes before going in to stealth mode and sinking their teeth into your lower limbs.

We pulled in at the Pig Place for some bangers and burgers then on to Nells Bridge lock where there is a warning board of water levels in the pound above where the river Cherwell crosses the canal, today the level's are on green so ok for us to proceed. The sun is very hot and copious amounts of sun screen are used, my hat stayed firmly attached to my head. We are now moored just before Chisnell lift bridge close to Sommerton Deep Lock, 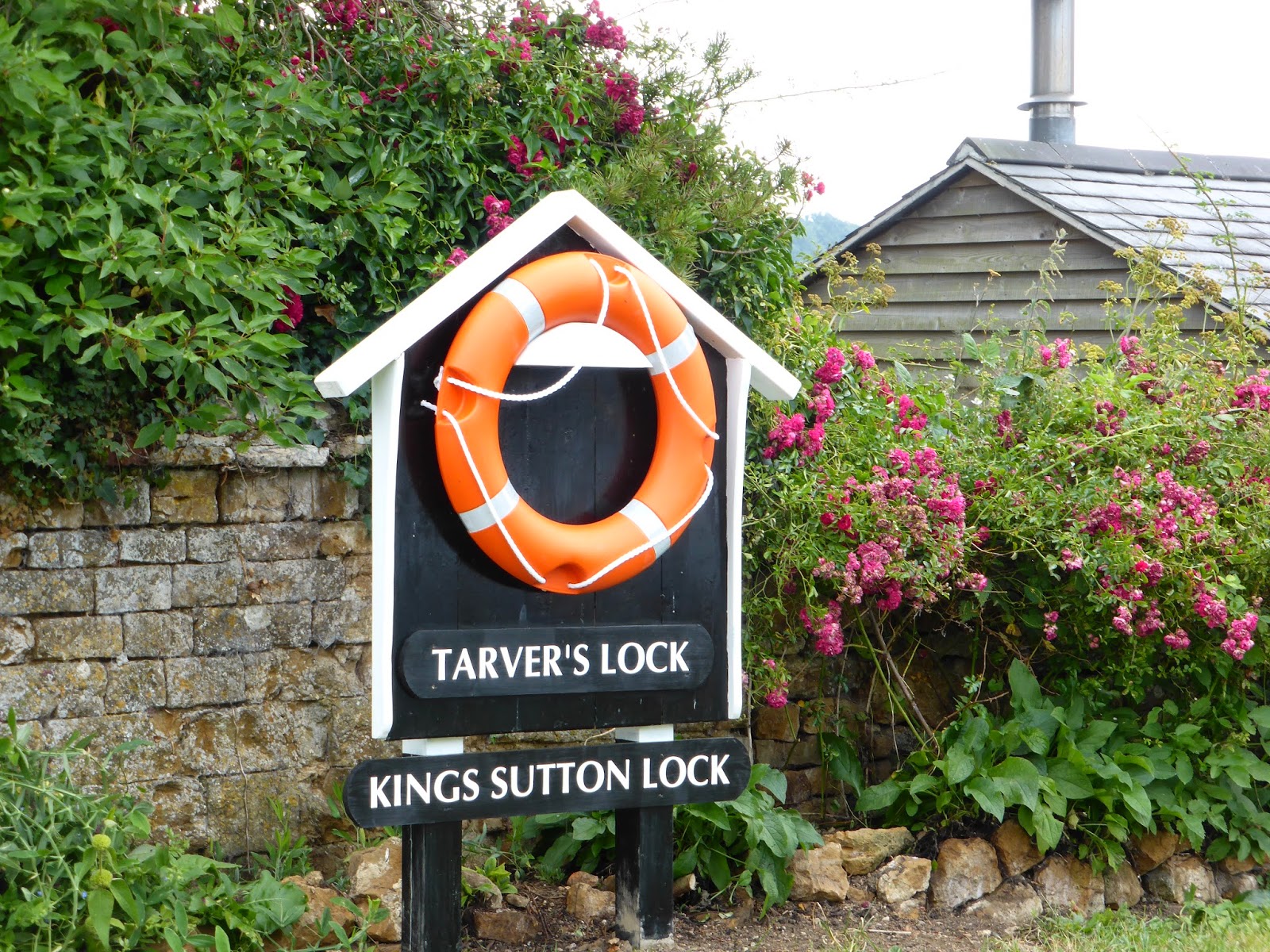 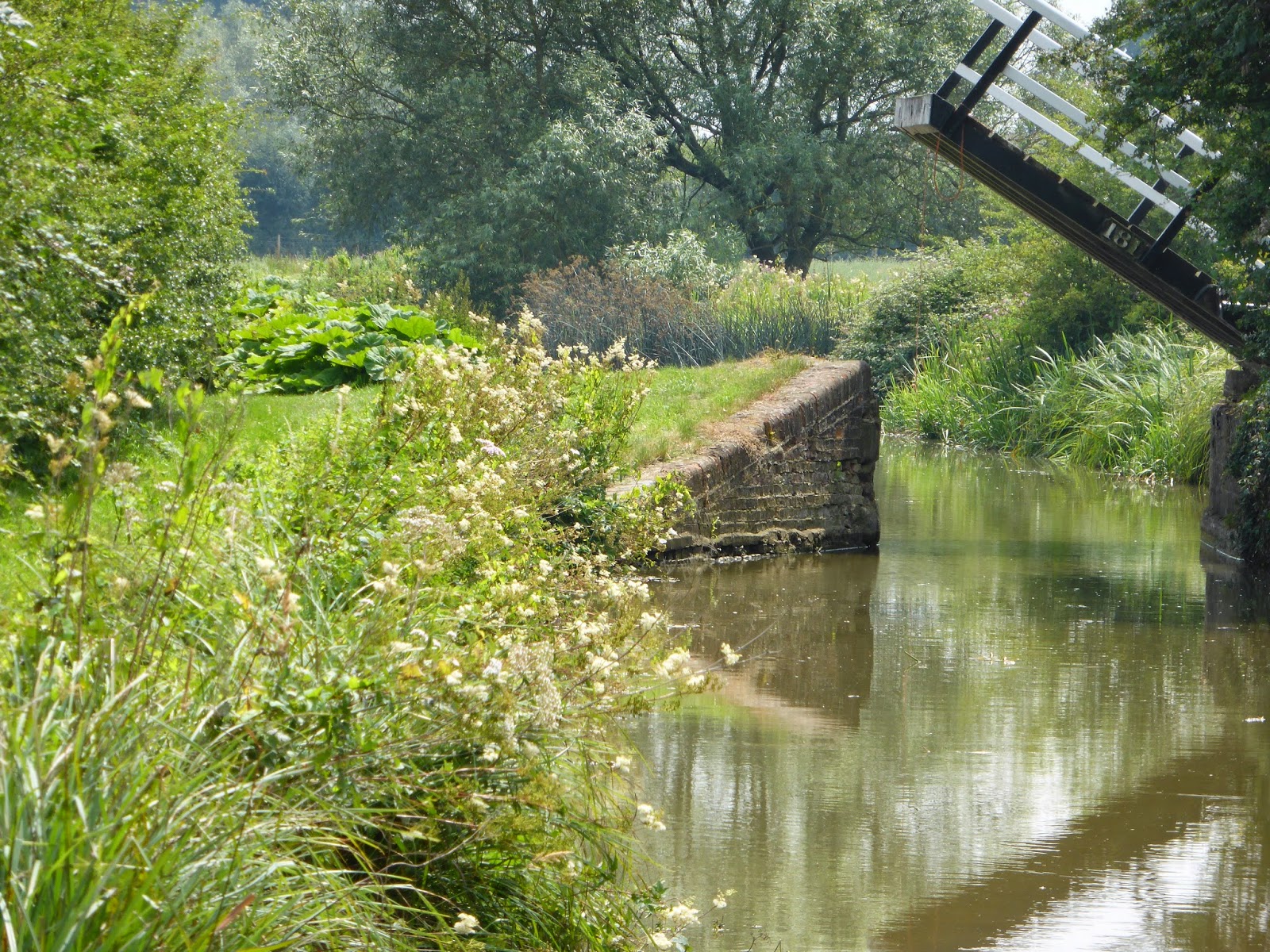 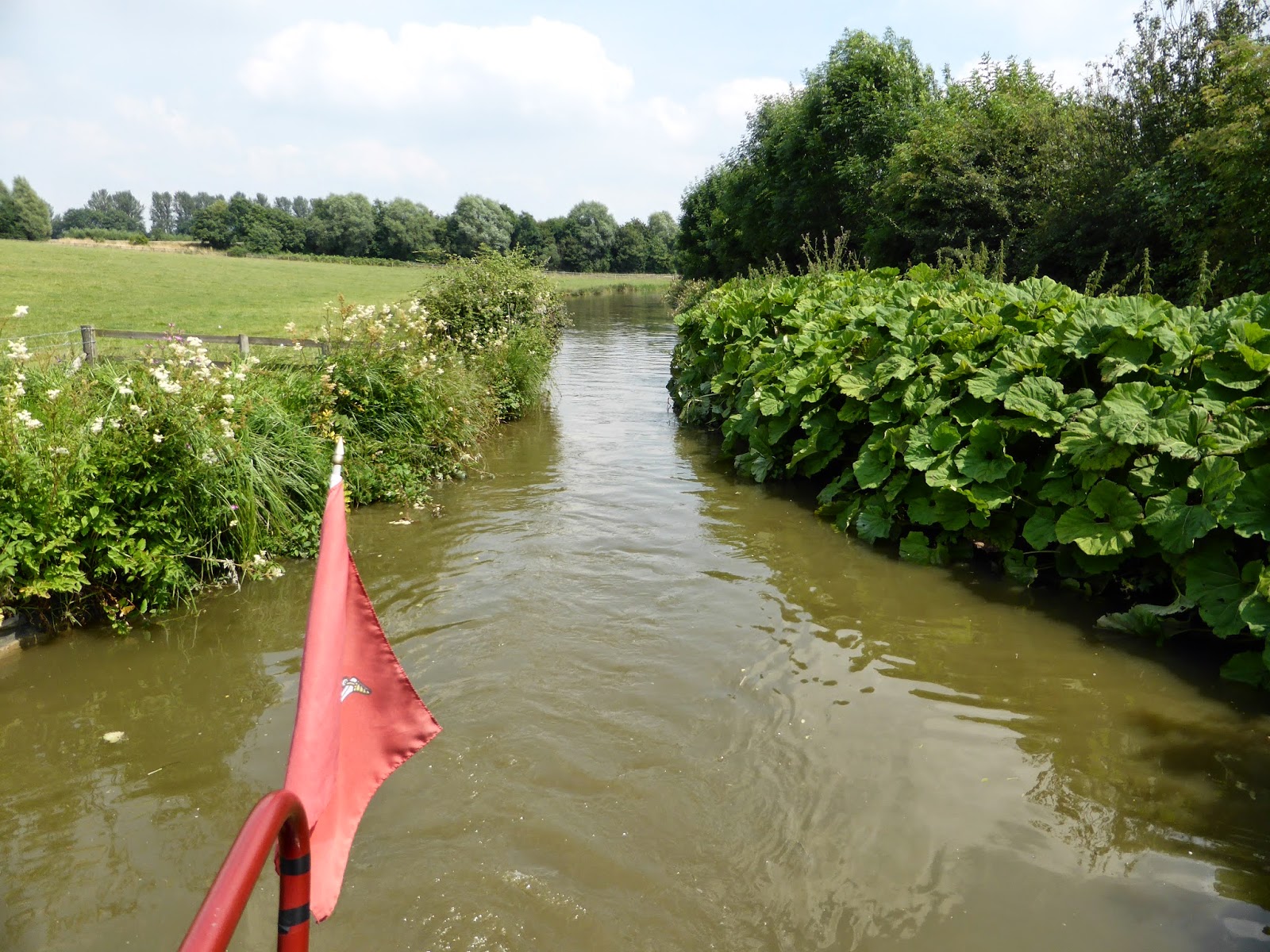 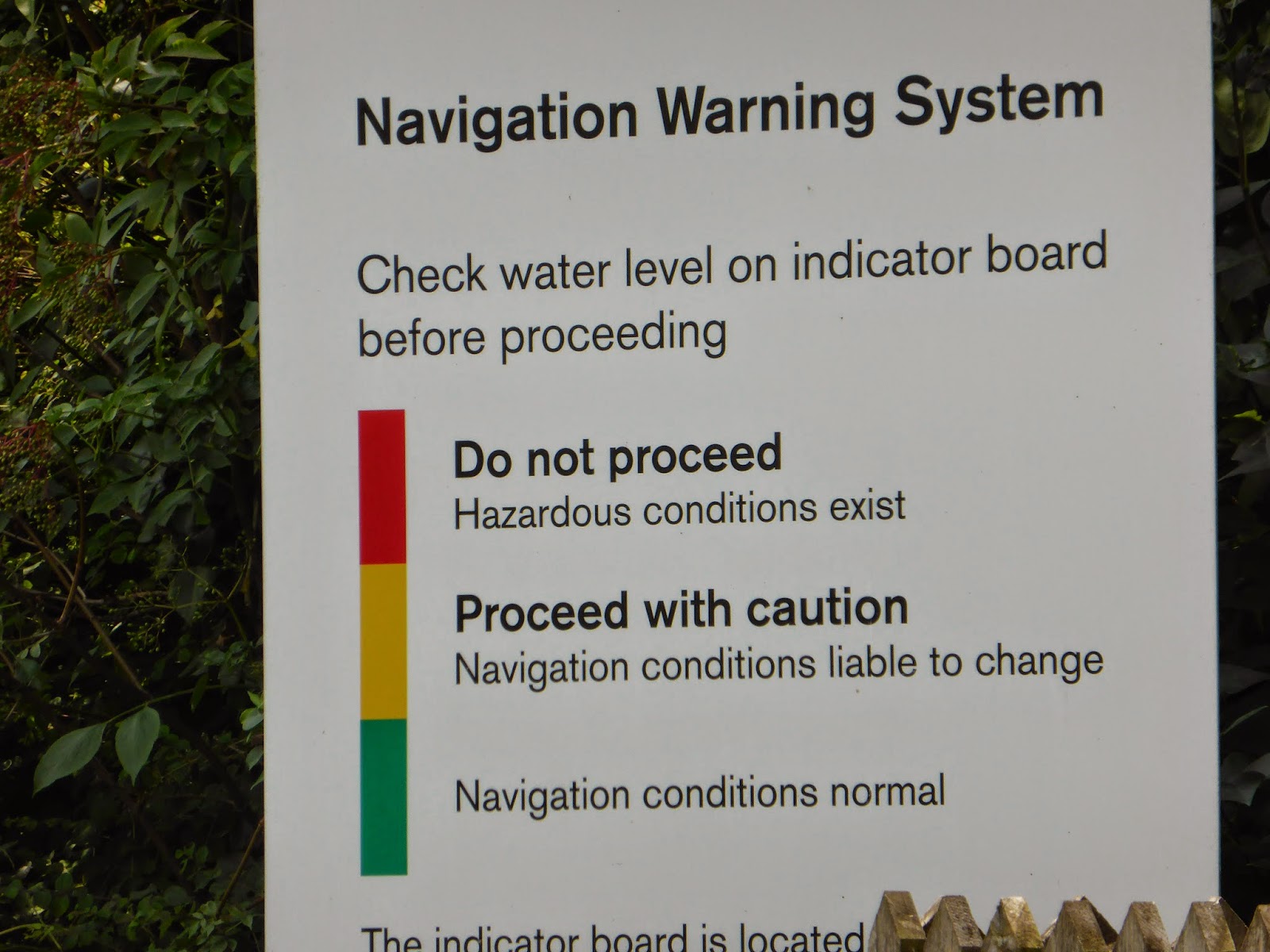 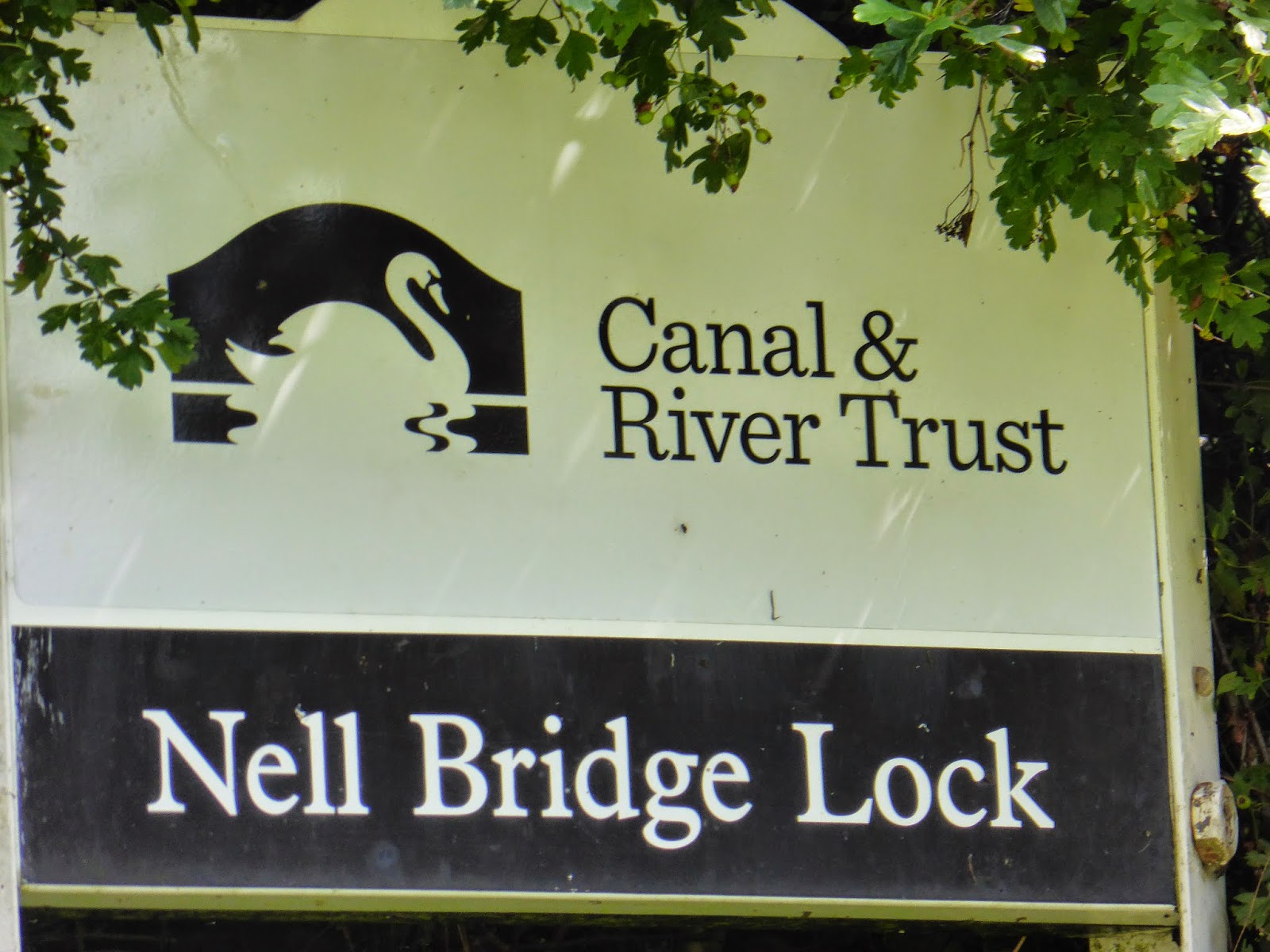