Oxford to Lechlade ....Cuckoos and Curlews

After all the rain we have had over the last week I was surprised to find FL listing when we got up in the morning. Took a bit off shoving to get her float again, I spoke to the Lockie at Pinkhill lock on our way through, he said there were three weir movements during the night, Farmoor reservoir pumps water from the river too.

It was raining again, we parked on the 24h above the lock and moved around the corner to the meadow the following day, that will do for the weekend. The barn owl was about hunting each day, unusually we saw it at midday. 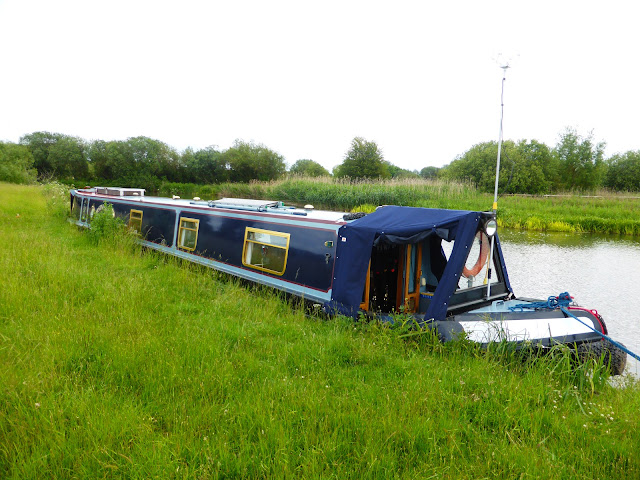 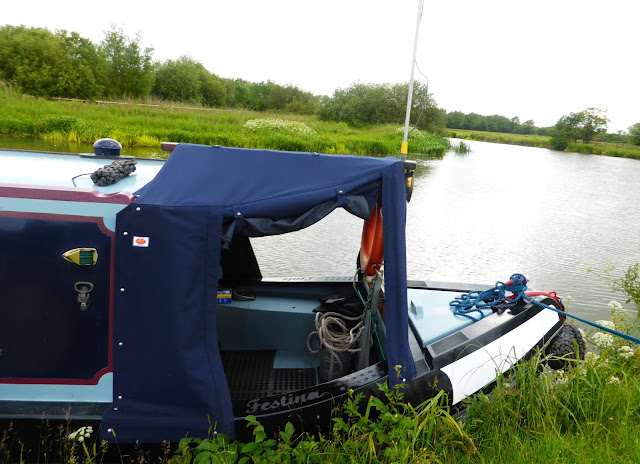 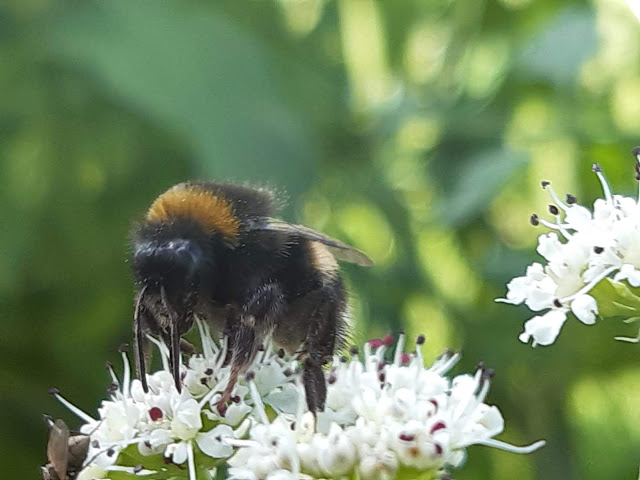 We moved from Pinkhill and headed for our favourite isolated mooring at Chimney meadow, only room for one 58ft boat here. We were awake early to the sound of cuckoos and curlews. I snapped away to capture a decent photo of both, but they were crap, much better to swipe descent images of the interweb. 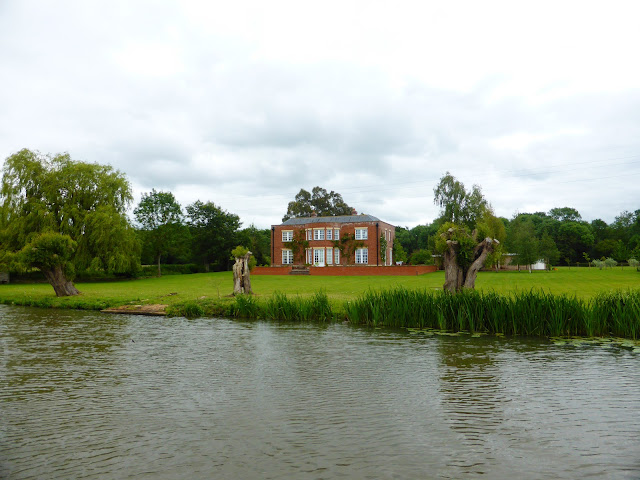 Kelmscott is a gem of an Oxford village, no shop or public transport but a good village pub. William Morris's Tudor home now a museum puts the village on the map.

The following day two locks and we are at Lechlade where we met up with friends who are camping close by. A great weekend of beer and barbeque at riverside and campsite.

Chased by a giant duck

Since Oxford, we have been chased by a giant duck.


Once on the move, it takes on a sinister dimension, it's the eyes that do it. 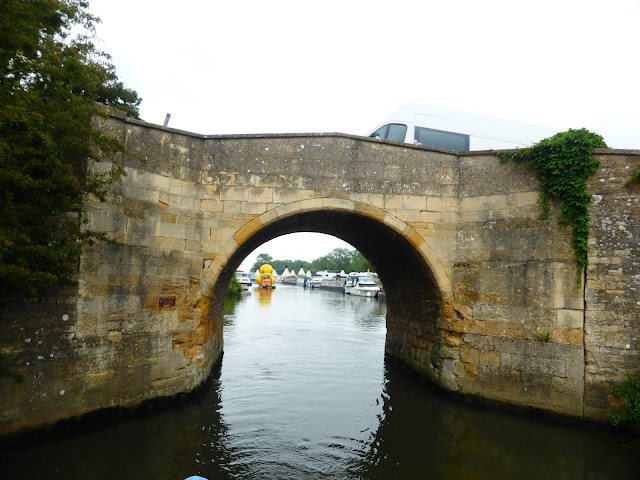 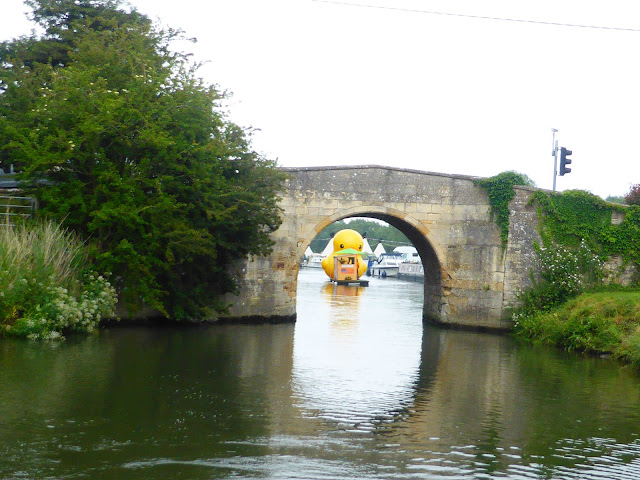 A good cause raising funds for the  RNLI, which we always support.
Posted by Andy at 11:38 No comments:

Before we left Braunston we helped reunite a moggy with his owner, he had been left behind at the water point, luckily the owner's boat had only got as far as Midland chandlers.

At Braunston Junction, we turned onto the South Oxford canal, the start of a leisurely two-week meander through pasture land, water meadows, crops and fields of beasts.

The M40 motorway encroaches on the idyllic ruralness in places, a reminder of the hustle & bustle of the real world, the town of Banbury's smart retail waterfront is all the better with a working boatyard.
We moored for an hour to use the nearby B&Q.

There was a terrible racket and smell coming from one of the industrial units as you leave the town, I feel sorry for the blackened faces of the workers with no protection against the din.

South of the town, Taylor/Wimpey is building a large new housing estate bankside.

Pastoral peacefulness is resumed after cruising under the straight M40 motorway two more times as the canal meanders in the contours of the landscape.

A glass of Hookey, faggots and scampi too was had in the Folly Inn the evening before ascending the 9 locks that make up the Napton flight. All locks were in our favour (didn't need filling) as we sped up 50 feet to the shallow summit pound of the canal at Marston Doles.

A few boats did get stuck in the shallow pound as seen by crews heaving against lengths of wooden poles, on one hairpin FL caught in the silt and ended up blocking progress for all with her nose on the opposite bank. 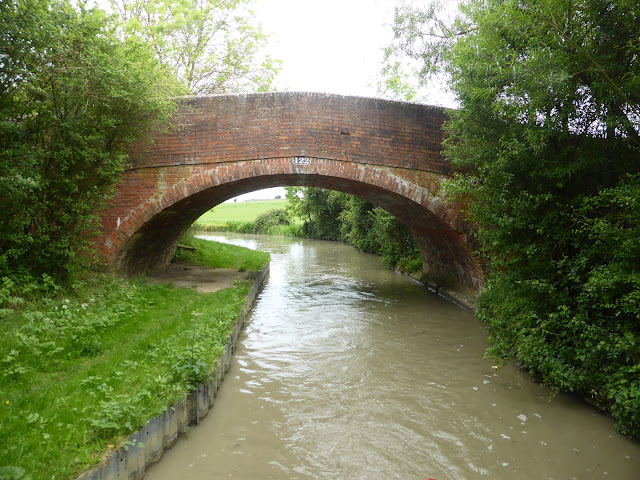 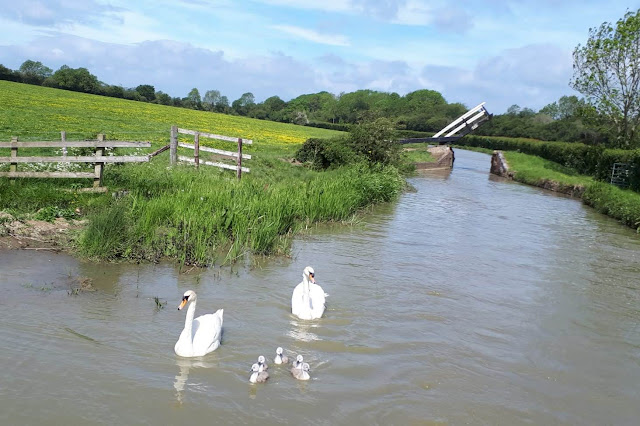 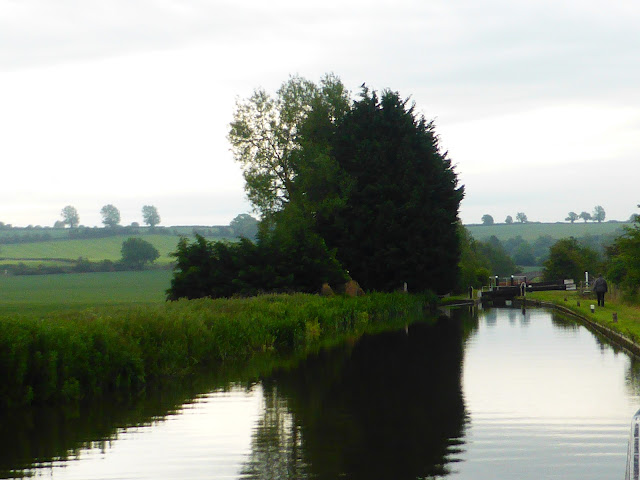 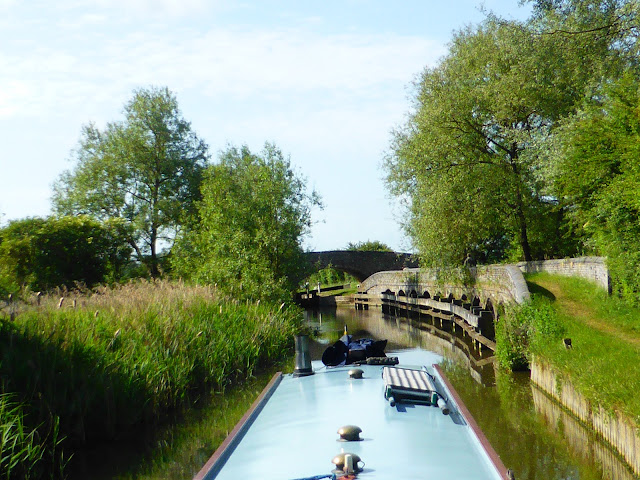 We filled the diesel tank and exchanged a gas bottle at Oxfordshire Narrowboats wharf at Lower Heyford. 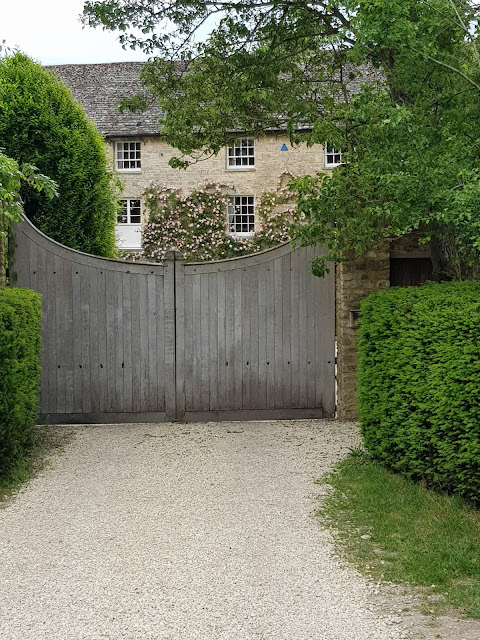 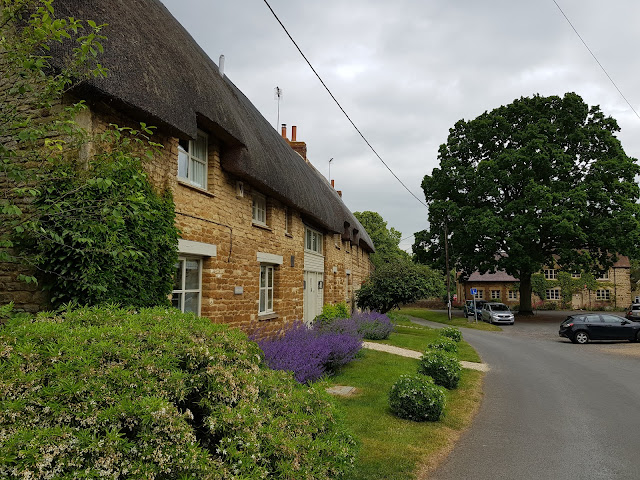 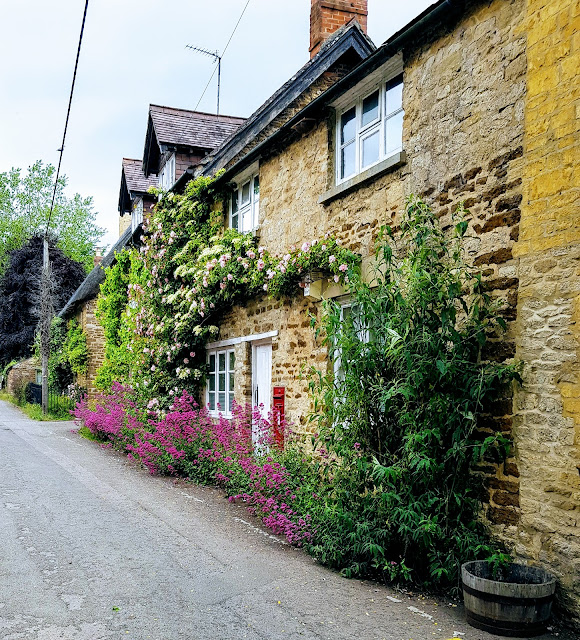 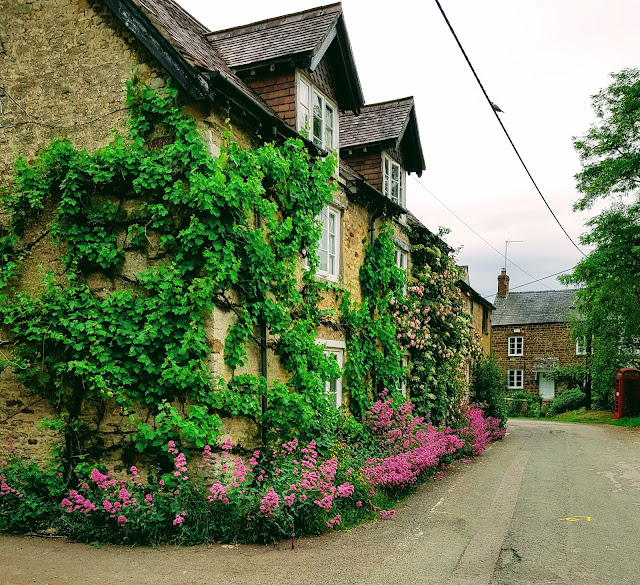 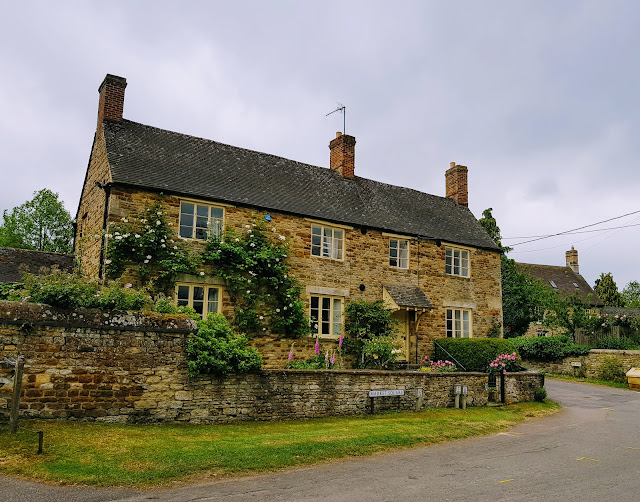 
We spent the full week in Thrupp on the seven-day visitor moorings, with the heavy showery weather it was a good call. Two pubs, Annie's tea room and the S4 bus into Oxford City centre are all to hand.

The anchor has been fetched out of storage and attached in readiness for the Thames. 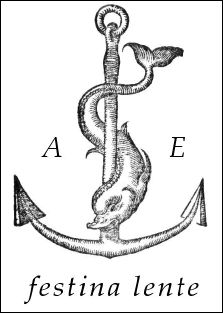 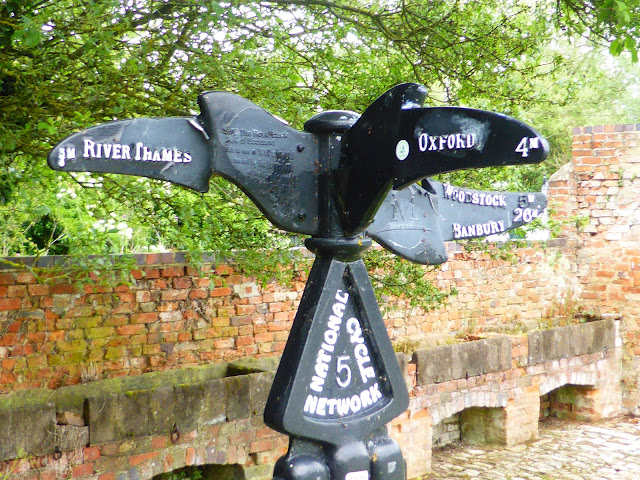 Rory Stewart (a PM hopeful) has been sending me emails, how he got my address god only knows. I've unsubscribed from them now but he does seem to be the only sane candidate among the contenders, the only one not trying to buy backers. Borris will do anything to get into Number 10 even if it's just for a few weeks/months - offering tax cuts for the well-heeled will get him votes for the leader from the Tory membership but it will be a different story in a General election.