My dad gave me his old Neslien engineers toolbox when I was an apprentice Ford mechanic at Crimbles of Staines.  I think it is at least 70 years old. It has been crying out for a little TLC for quite some time, and time is something I have an abundance of at the moment.

I was surprised that after being abused for  70 years none of the joints needed re-glueing. Basically, the box was sound,  I gave the wood a good sanding down, three coats of linseed oil and four coats of satin varnish. 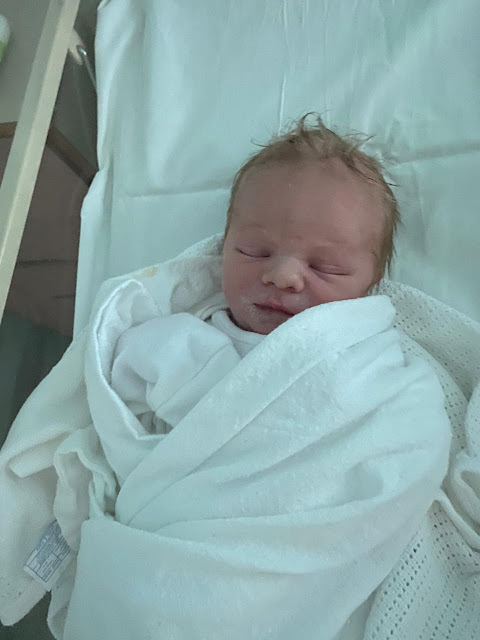 This is Thomas Junior born two days ago.

Our 14-day isolation ends at midday today so we will hotfoot around to his place and introduce ourselves.

We are halfway through our 2 week isolation period, keeping busy hasn't been easy as it's not our house but there is a large garden with a huge overhanging sycamore tree which is shedding its leaves at a black bag full a day. Chasing these windswept shrivelled, red and golden parchments plus weeding in the borders has given us a little exercise.

When not outside we have watched loads of films on Film4, last nights The BookThief and Hidden Figures being stand out favourites so far.

Family and friends offer to shop for our needs, but trying to be as self-sufficient as possible we joined the Hello Fresh recipe suppliers, we received a box of ingredients for five meals today, the first of which we are having Friday night.

The isolation police called me Tuesday from outside our house but of course, we weren't in. I expect they thought they had caught us flouting the restrictions, turned out he hadn't read our landing form correctly. He did, however, offer to bring a parcel over that had been left on our doorstep....good lad.

There had been an airbridge between IOM and Guernsey but today the Chief Minister informed us via Manx Radio that this had now been shut down as 4 residents have tested positive on Guernsey.

Hanging up my mask.

FL has been winterised and left connected to the grid while we go home to spend time with our daughter and partner who are expecting their first baby. We are looking forward to meeting the little Manxman sometime at the end of this month.

We booked a cabin on the 14:15 sailing from Heysham and relaxed for the three-hour journey. 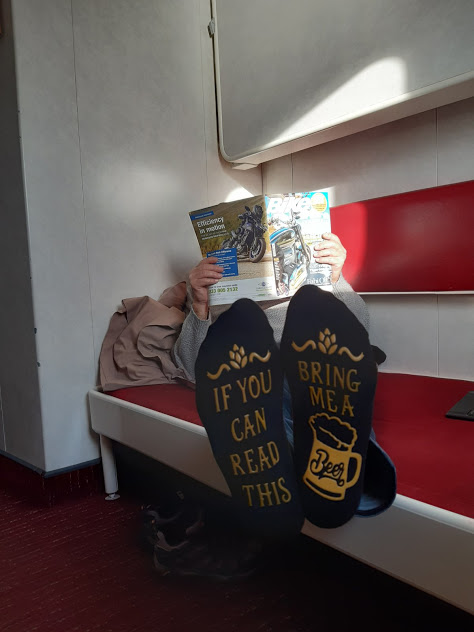 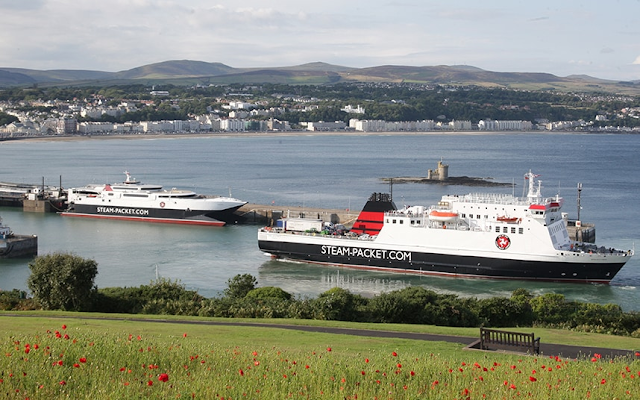 Before we get home though we have to isolate for 14 days away from the family, isolation means isolation, no going out at all, even to the shops, a family friend has lent us an unoccupied house for this purpose.

Life in the IOM is back to normal restaurants, bars, pubs, clubs and gyms are all operating as normal, no need to social distance or wear masks - there are no cases of covid out in the community.

The few cases that have been found are in those who have arrived on the island and are on their 14 day isolation period - a further extended period of isolation is then enforced.

The rules are rigorously enforced, at least a half dozen people have flouted the rules and ended up with a two/three-week jail term. The authorities will check up on us from time to time while we are in isolation, this usually takes the form of an official ringing our mobiles from outside the house and asking us to present ourselves at the window.

You have to hand it to the government here their actions have got rid of the virus in the community, they closed the borders on the 27th of March by the end of May the island was covid free.

At the moment only residents and key workers with permits are allowed to travel to the island. A safe environment for our grandson to enter the world.

Those socks don't work by the way.😞😒

The Epping has returned.

Today we had a trip to Bristol to collect The Epping stove from the restorers. We are very pleased with the results.

You can see how the stove looked when I removed it by clicking here. 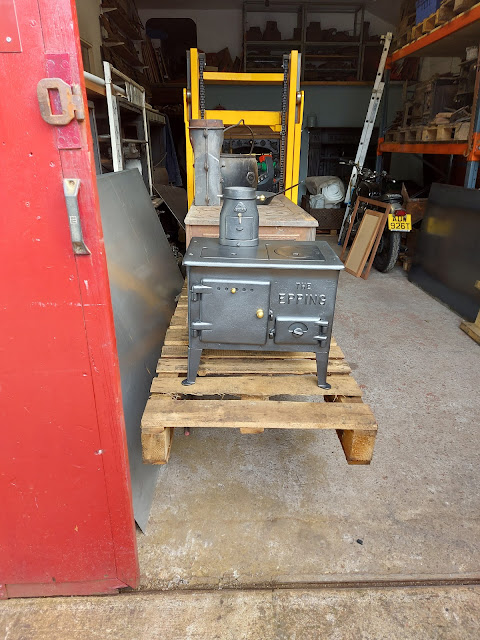 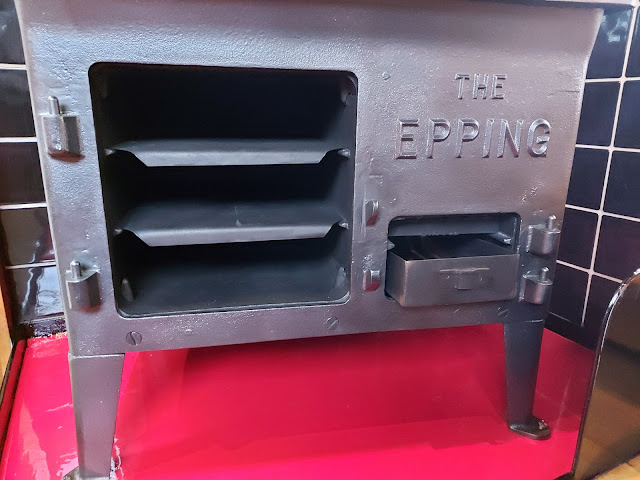 Below is the next restoration Olly is undertaking, Olly is a real stove nerd and has been searching for one of these units for years. It is the same model as was used in Shackleton's Antarctic hut. 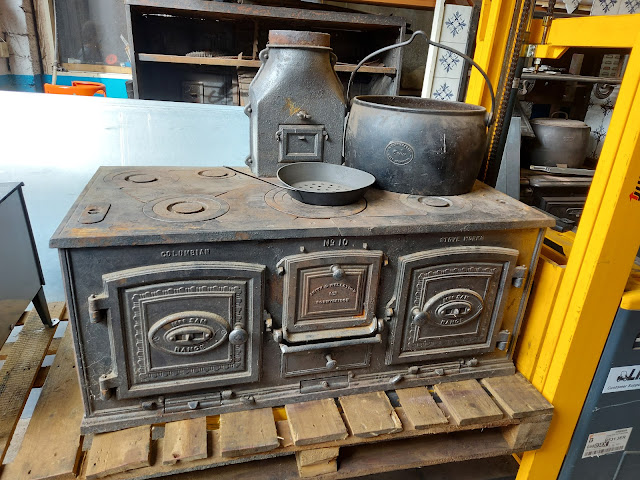 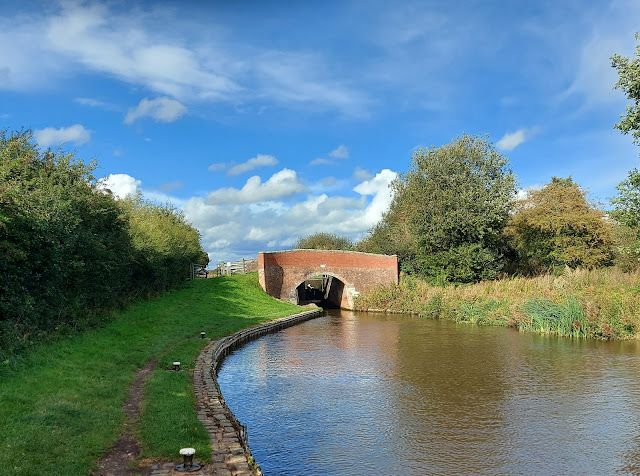 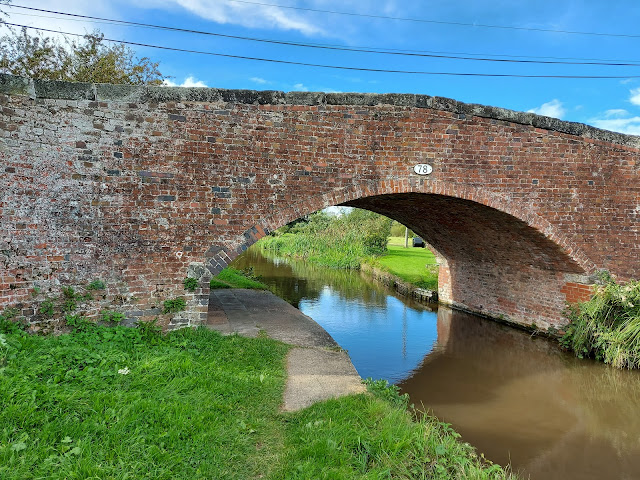 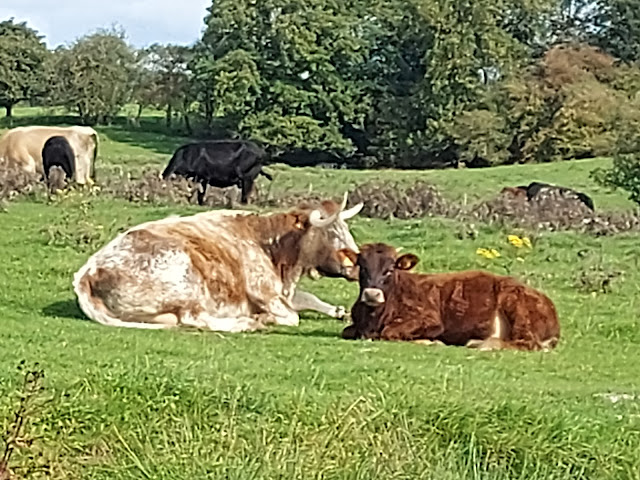 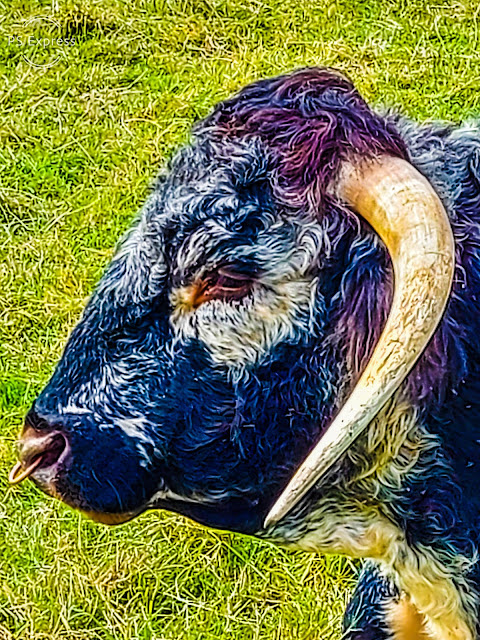 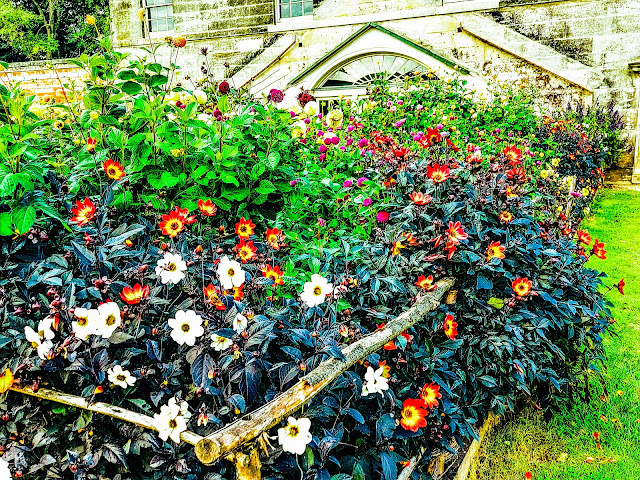 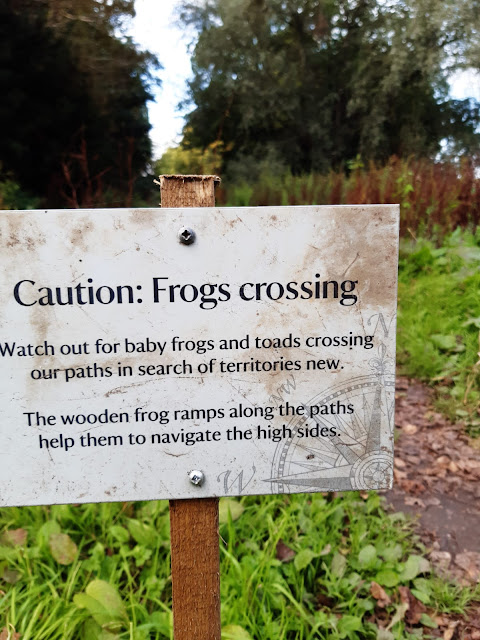 Seen landing at the marina bistro at 8am 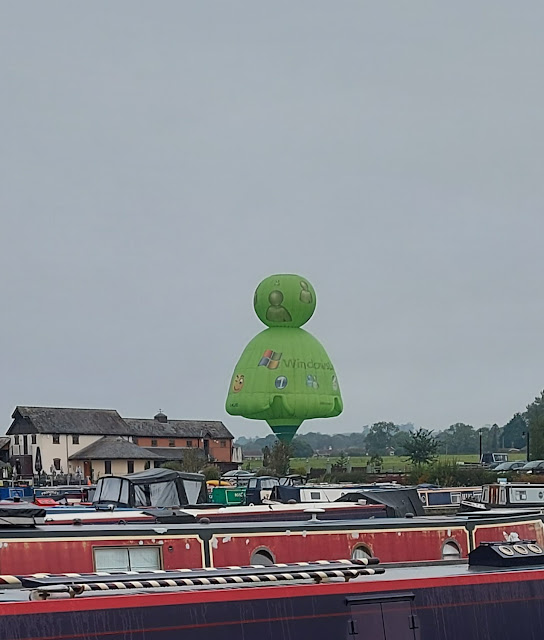 They often take off from here, it's impressive if the pilots' intention was to land here. 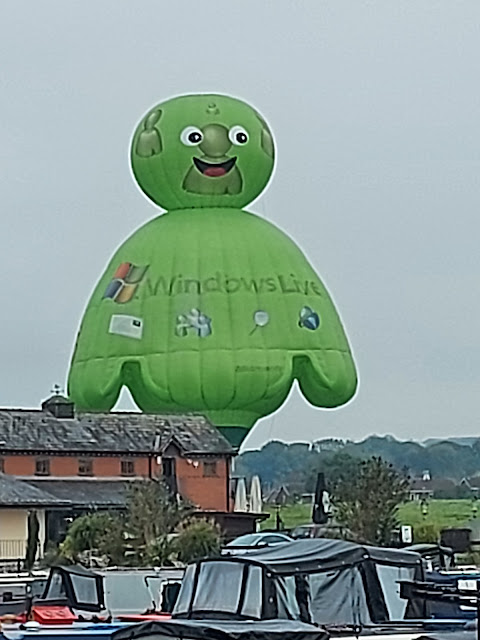