The Butcher of Braunston

Sunday started off a bit iffy but by midday the sun was out. I managed to get a few jobs done, first was fitting the  LED light fitting and  then replacing a faulty valve on the cassette loo.

After a sunday roast of Manx Beef bought from the Braunston Butcher (sounds like a character from Sweeney Todd or Jack the Ripper).  I set about washing the roof and polishing the starboard side. This time I used Auto Glym, I think it was Aussie Mick who recommended it and it has done a first class job.

Wasps seem to be everywhere this year I was under the impression that the harsh winter would have done for them, but no, they are at every spot we stop, they also hover around in  mid channel as we go along. I have bought a wasp swatter and now they have no escape, Sue whacked one straight out the saloon and into the drink, a cover drive that Kevin Pietersen would be proud of .

Got the silver haired visitor to walk down to the Admiral Nelson this afternoon, from our mooring that's a round trip of  3 miles with four bridge's to climb, very good  going for a lady of a certain age   who less than 7 months ago had a Pneumonectomy. 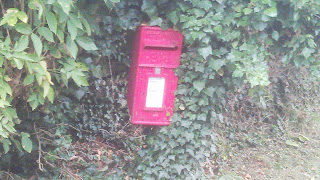 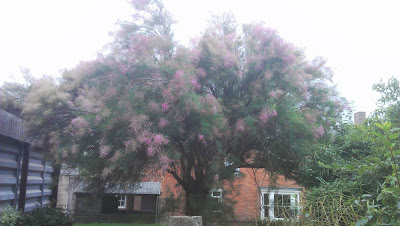