We did our first foraging along the towpath today and came back with some nice plums. I'm looking forward to some crumble or cake made with these. 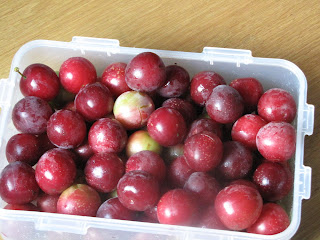 Between Goring and Henley the Thames passes through the Chilterns Area of  Outstanding Natural Beauty. which covers 309 square miles.

Goring has a good selection of shops for a village including butchers, grocery store, newsagent, post office, florists, a couple of cafes and estate agents plus a bike shop where I bought yet more puncture repair patches for the beer hunter, I also purchased a new inner tube as one of my tubes is now more patches than tube. 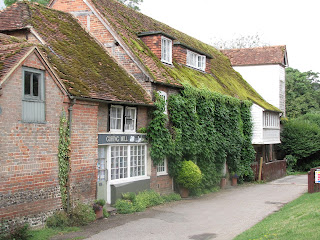 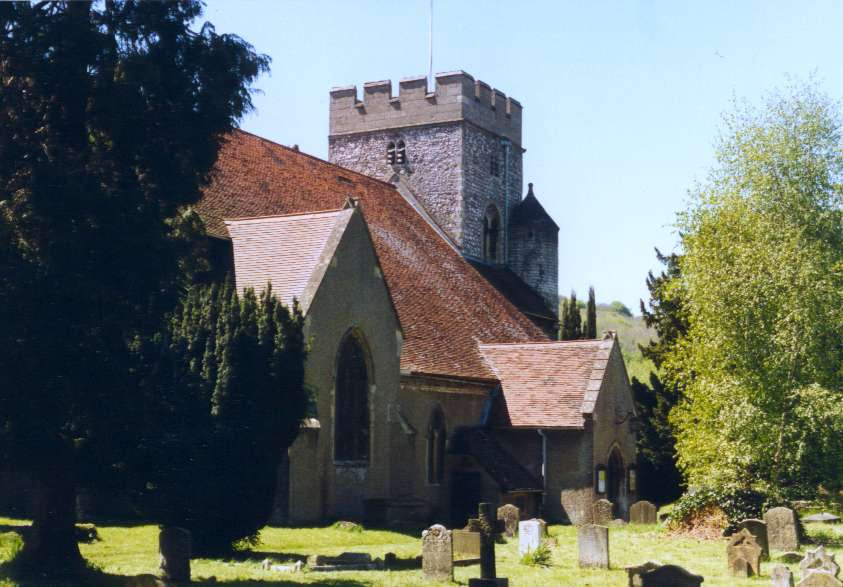 St Thomas of Canterbury. Its bell is one of the oldest in England dating back to 1290 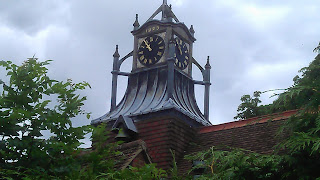 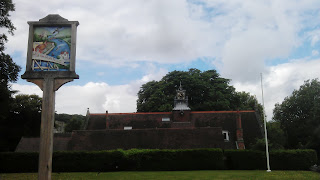 We walked across the bridge into Streatley another pretty brick and flint village spoiled by the traffic passing through. There once was a ford connecting the two banks before the bridge was built. 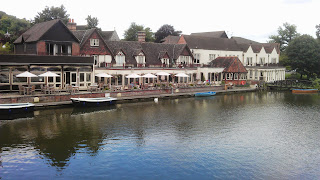 The Swan at Streatley. 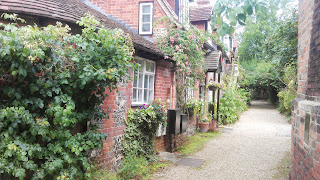 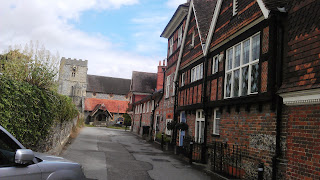 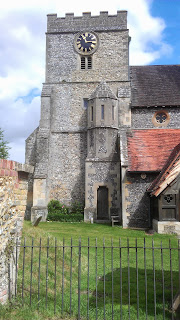 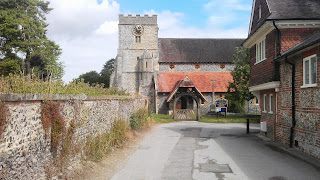 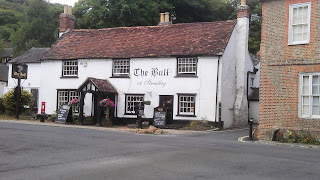 The Bull at Streatley

We left Goring at lunch time and made our way upstream, I had to wake the assistant lock keeper up at Goring lock as she had nodded off on the steps of the lock keepers hut.
We stopped at Cleeve Lock to fill the water tank.
Cruised past the land mark pubs  The Leatherne Bottel and the Beetle and Wedge , We were going to moor at South Stoke and go to our favourite hostelry on the Thames The Perch and Pike Inn., near the Thames I should say because it is a half mile walk into the village from the towpath. Unfortunately the moorings we used to use are now taken over by reeds and water lilies, we didn't want to damage these so we carried on. Wallingford town moorings were full so we carried on, when passing Benson to starboard, there were a couple of Chinooks flying from the RAF base. 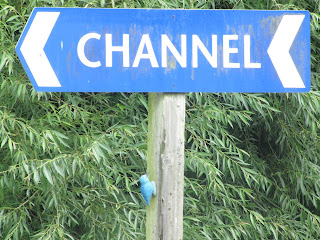 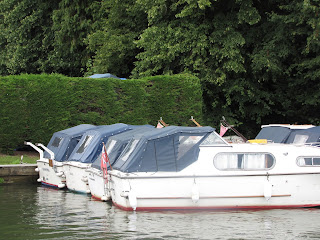 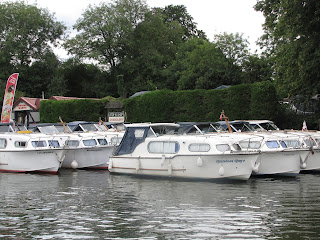 Freeman's at Sheridan Marine at Moulsford 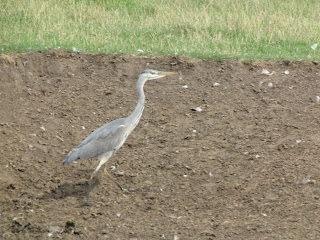 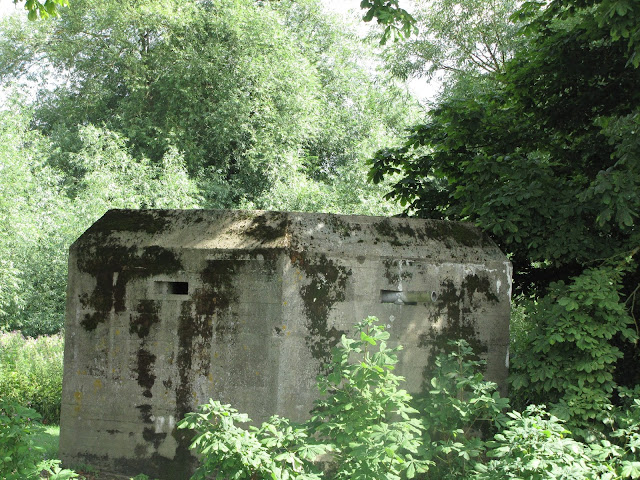 These Pill box's left over from the war line the banks of the Thames. If we were over run by an invasion force the plan was to use the Thames as the next line of defence. I think that's a scaffold pole and not a cannon sticking out of the slot. 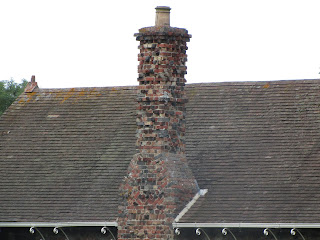 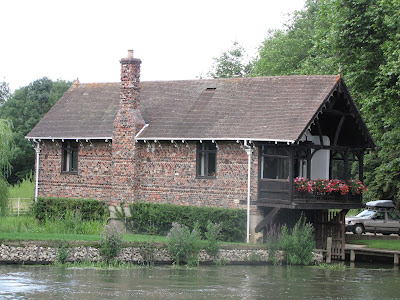 The brick work on this boat house is very unusual. 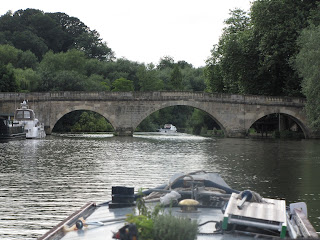 Shillingford Bridge we are moored the other side on the left. 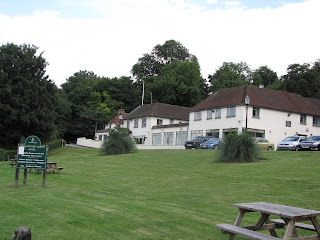 Shillingford Bridge hotel the sign says go to reception to pay your mooring fee. I think I'll wait for them to come to me. 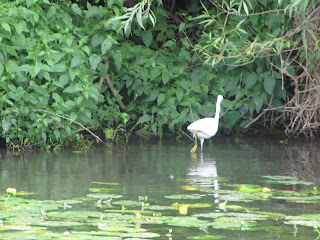