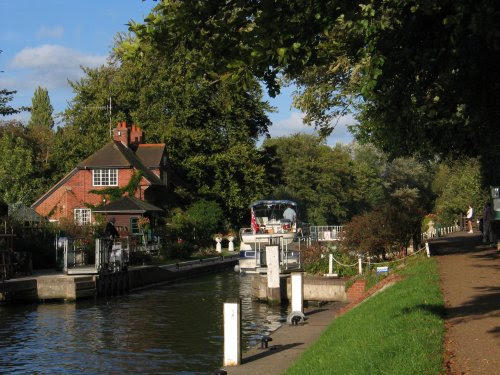 Once through the lock there is a boring stretch of water up to Caversham Bridge. We stopped at Tescos along the way which is just past the uninviting entrance to The Kennet and Avon Canal which will eventually take you through Bath and on to Bristol, we will explore this canal another time. The Cafe on Pipers Island has been modified from a semi shambling shack to a modern two story restaurant.
Once under Caversham Bridge apart from  a few handsome homes on the north bank and the setting up of Reading Festival on the south, there isn't much of note. 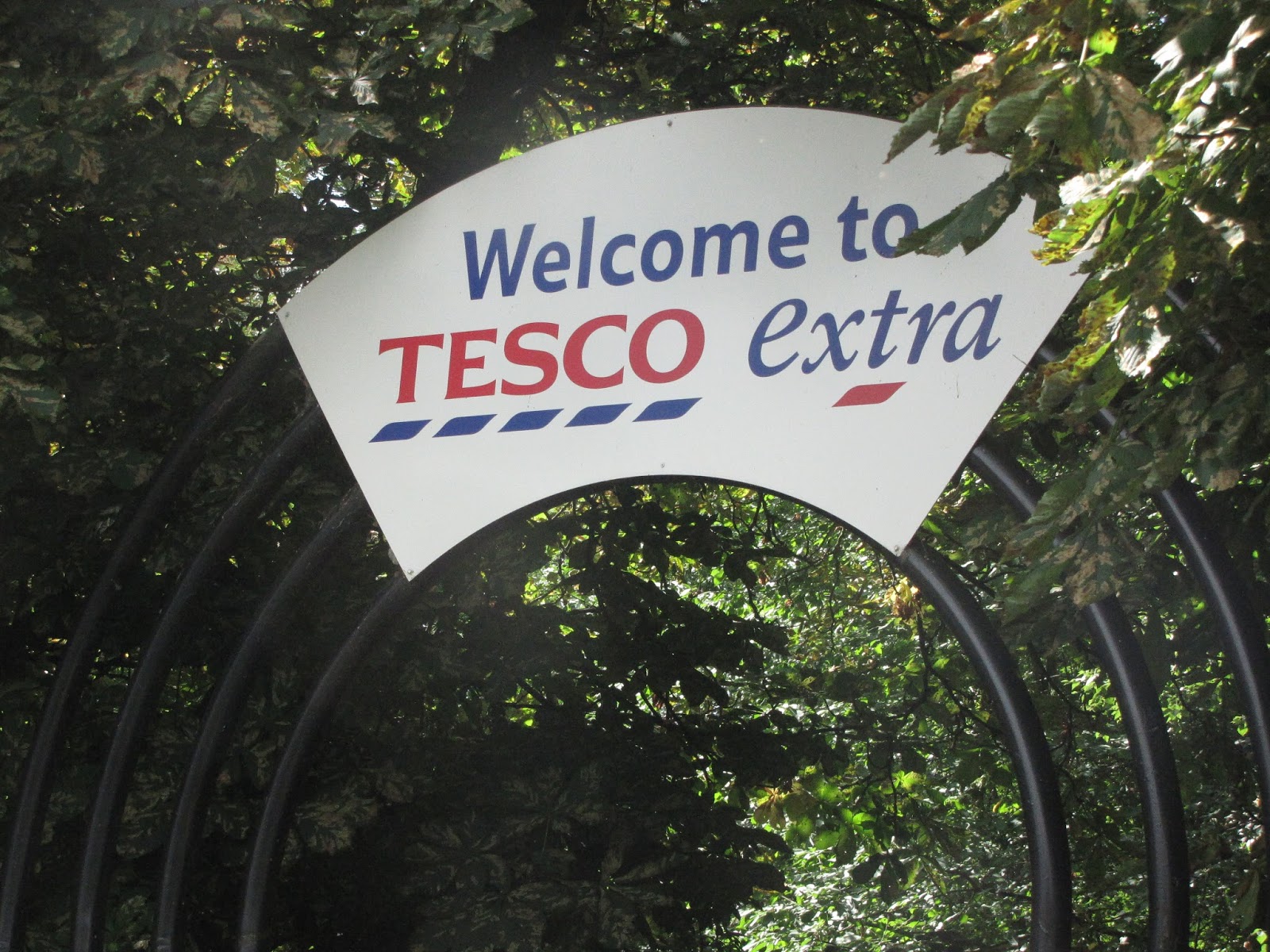 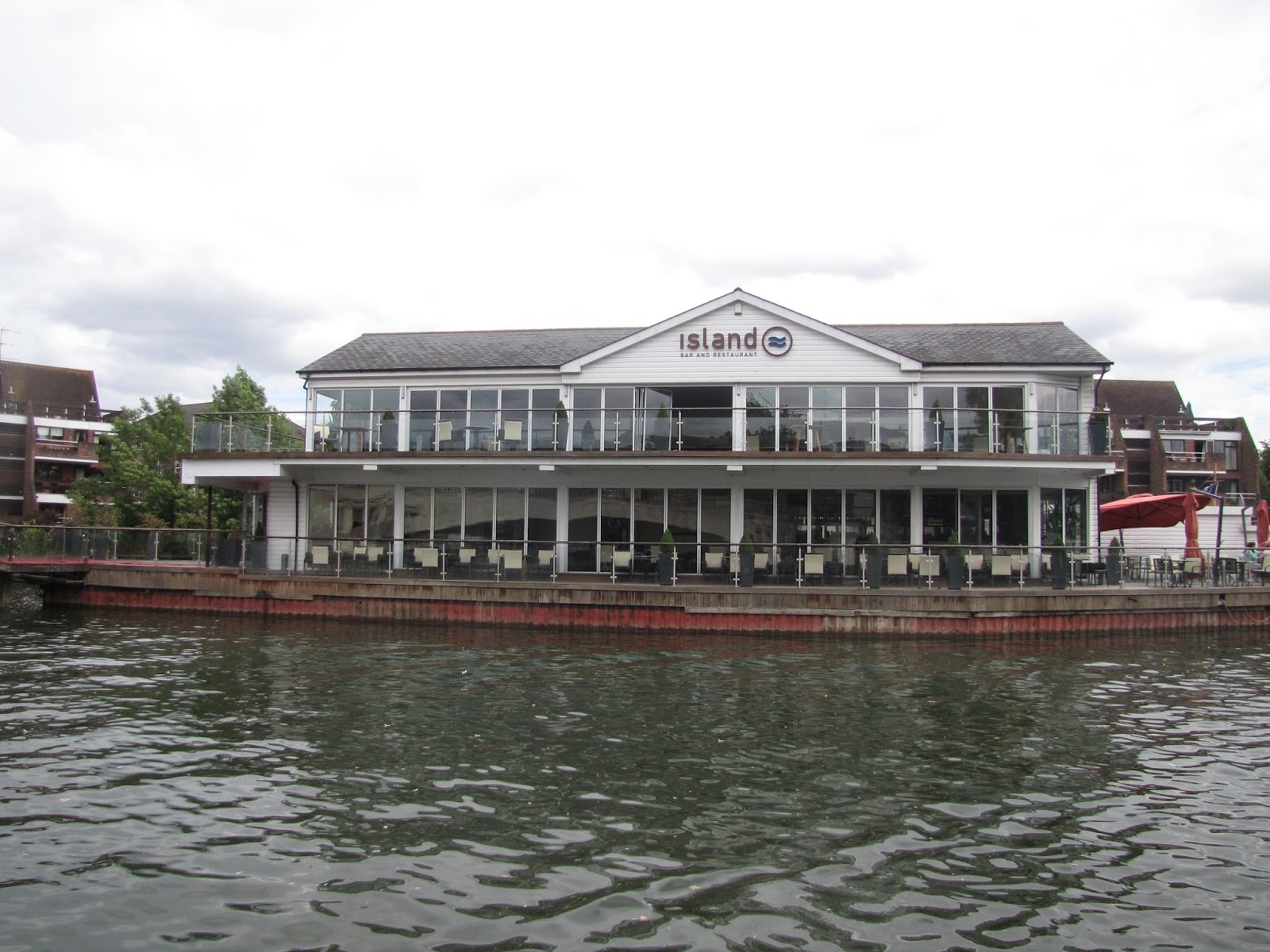 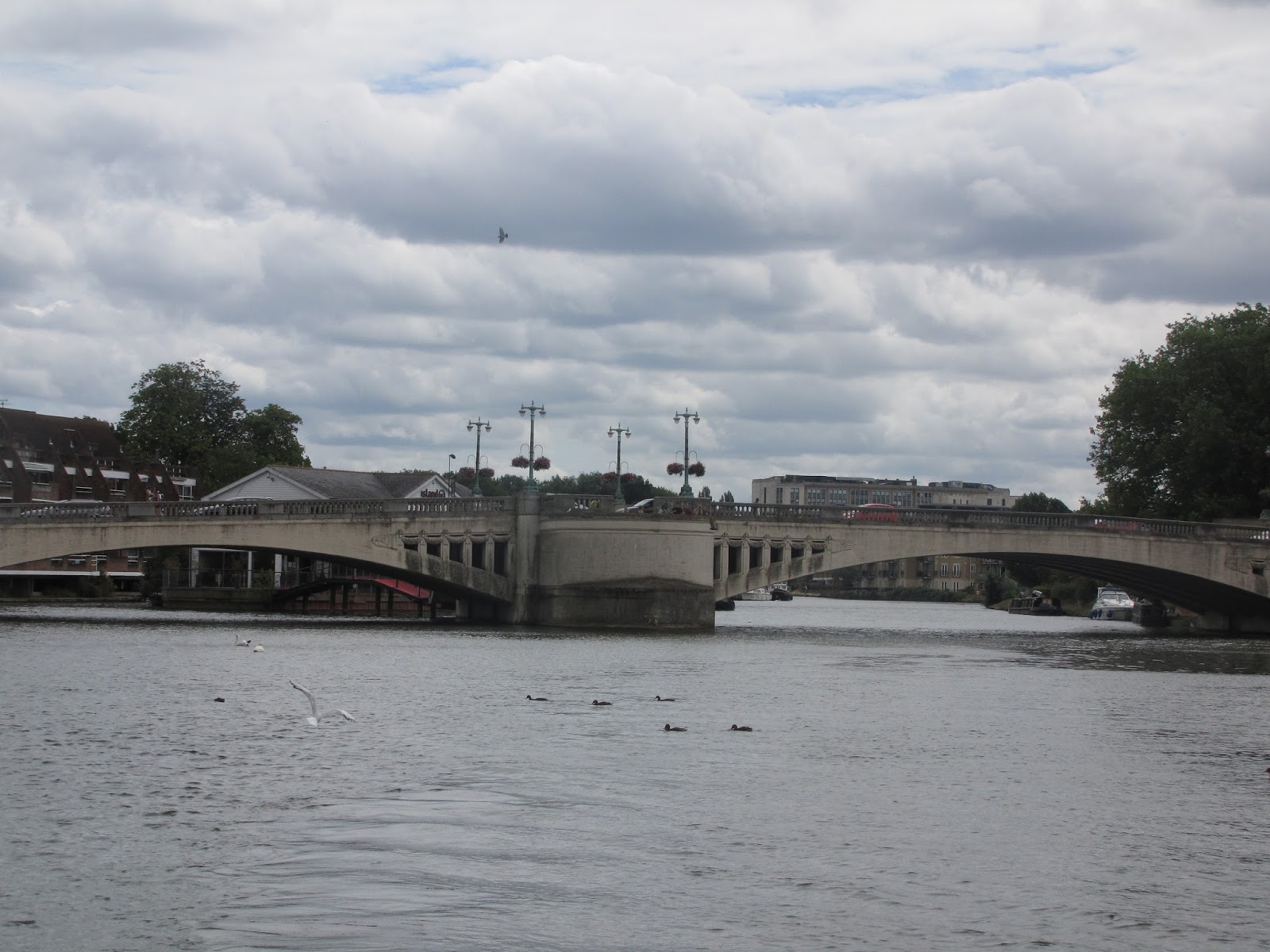 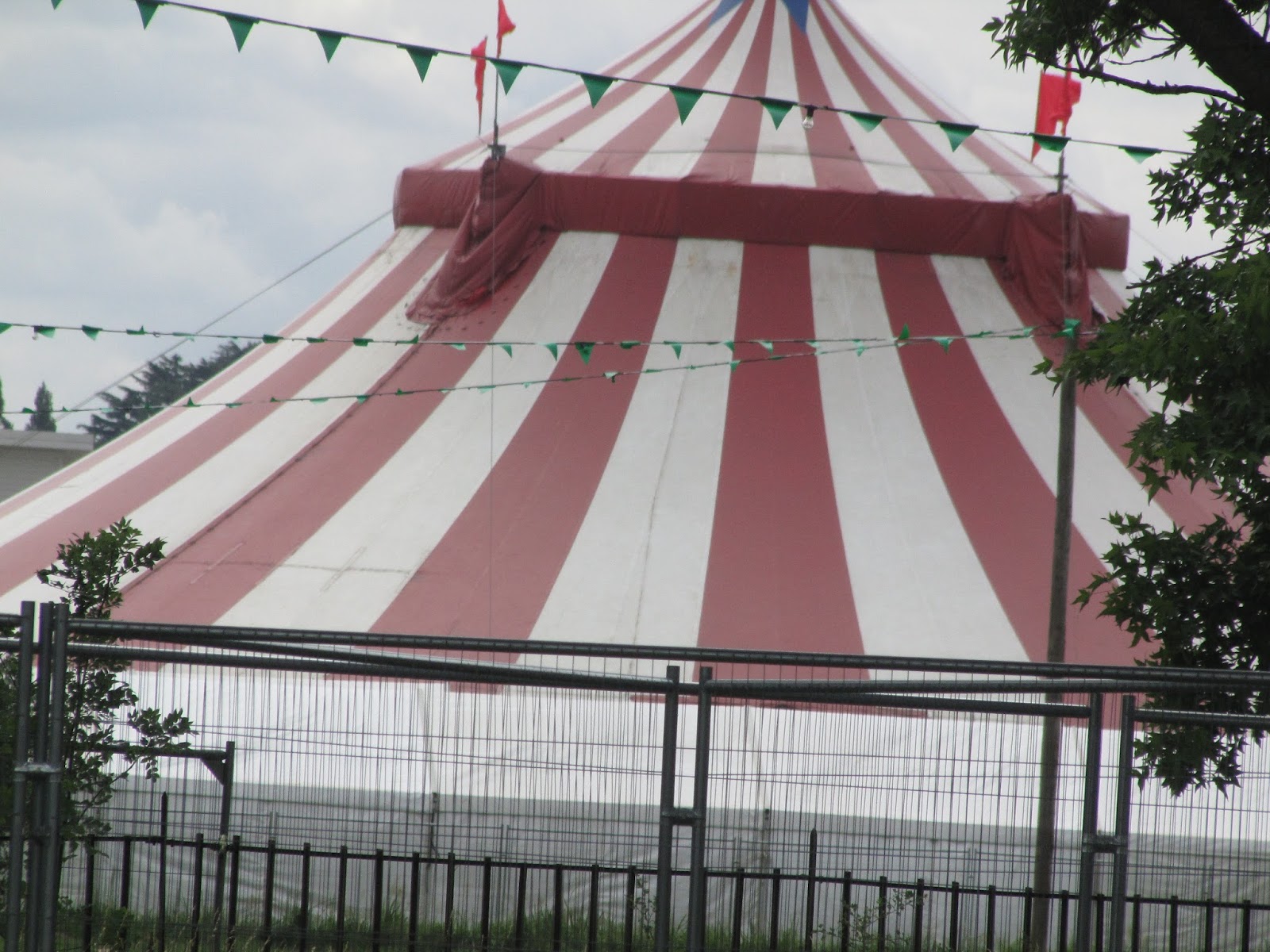 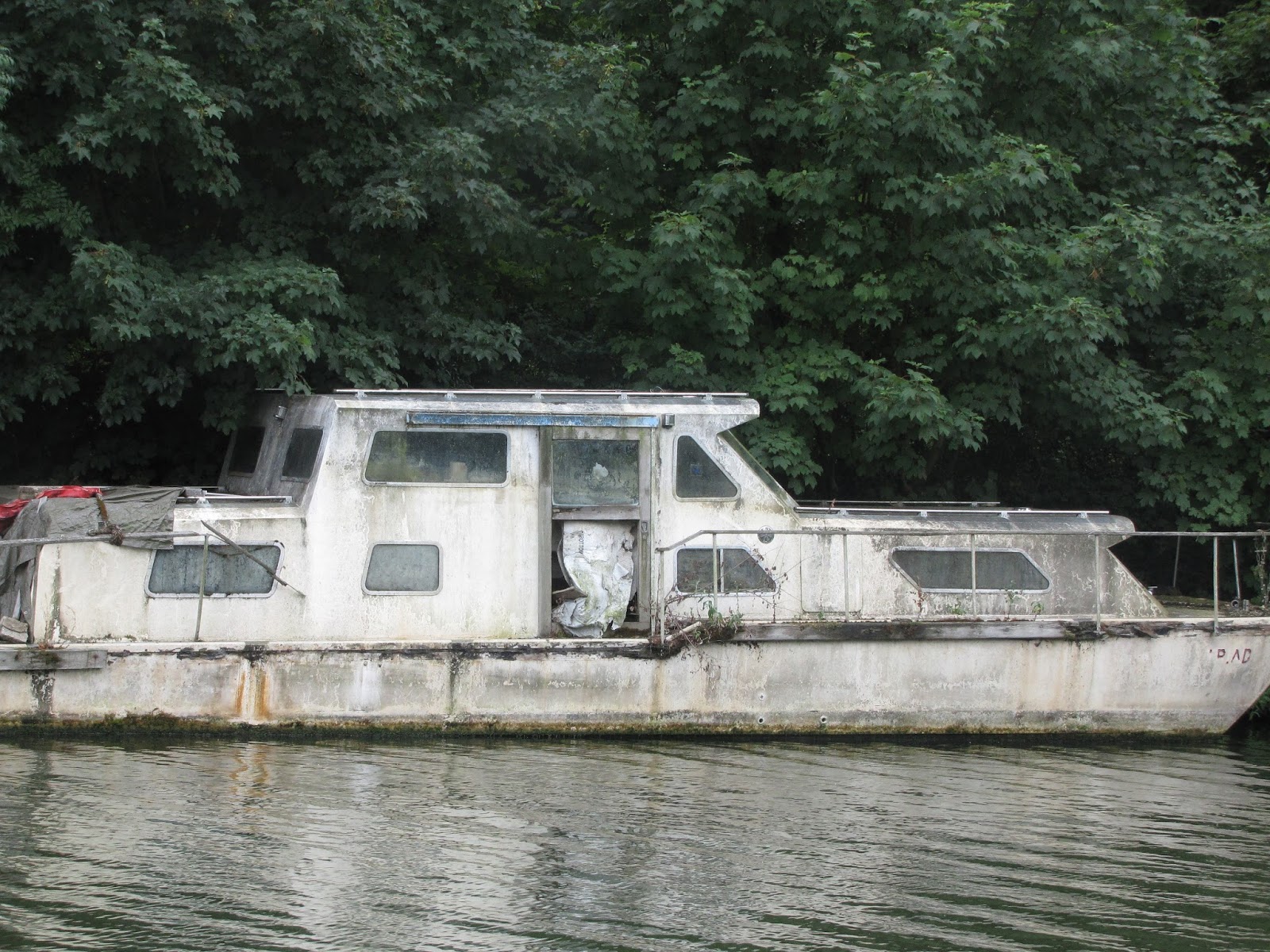 Present owners have lost interest in this boat. I remember it as a smart Thames cruiser, unusual in that it has a catamaran hull. 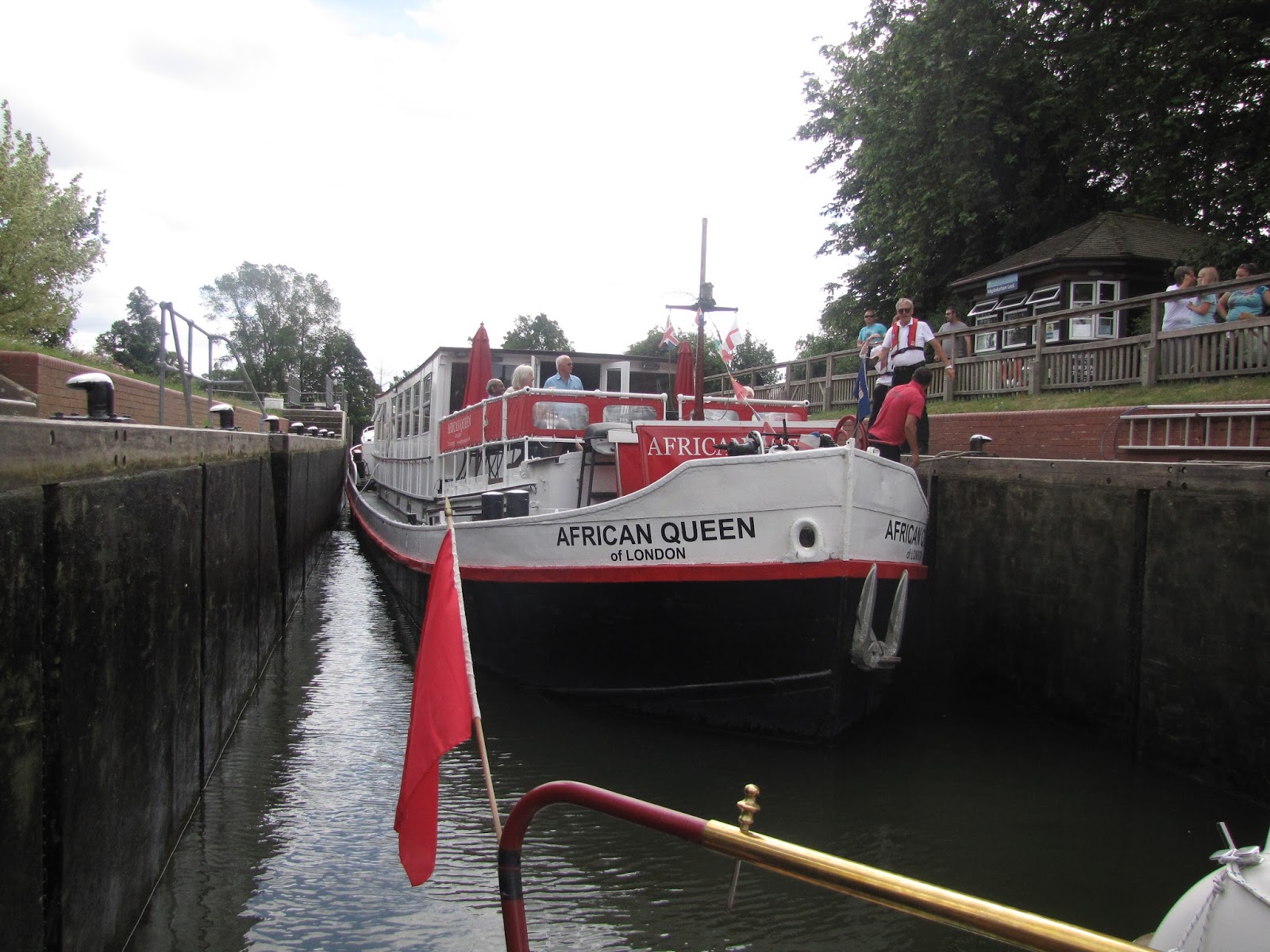 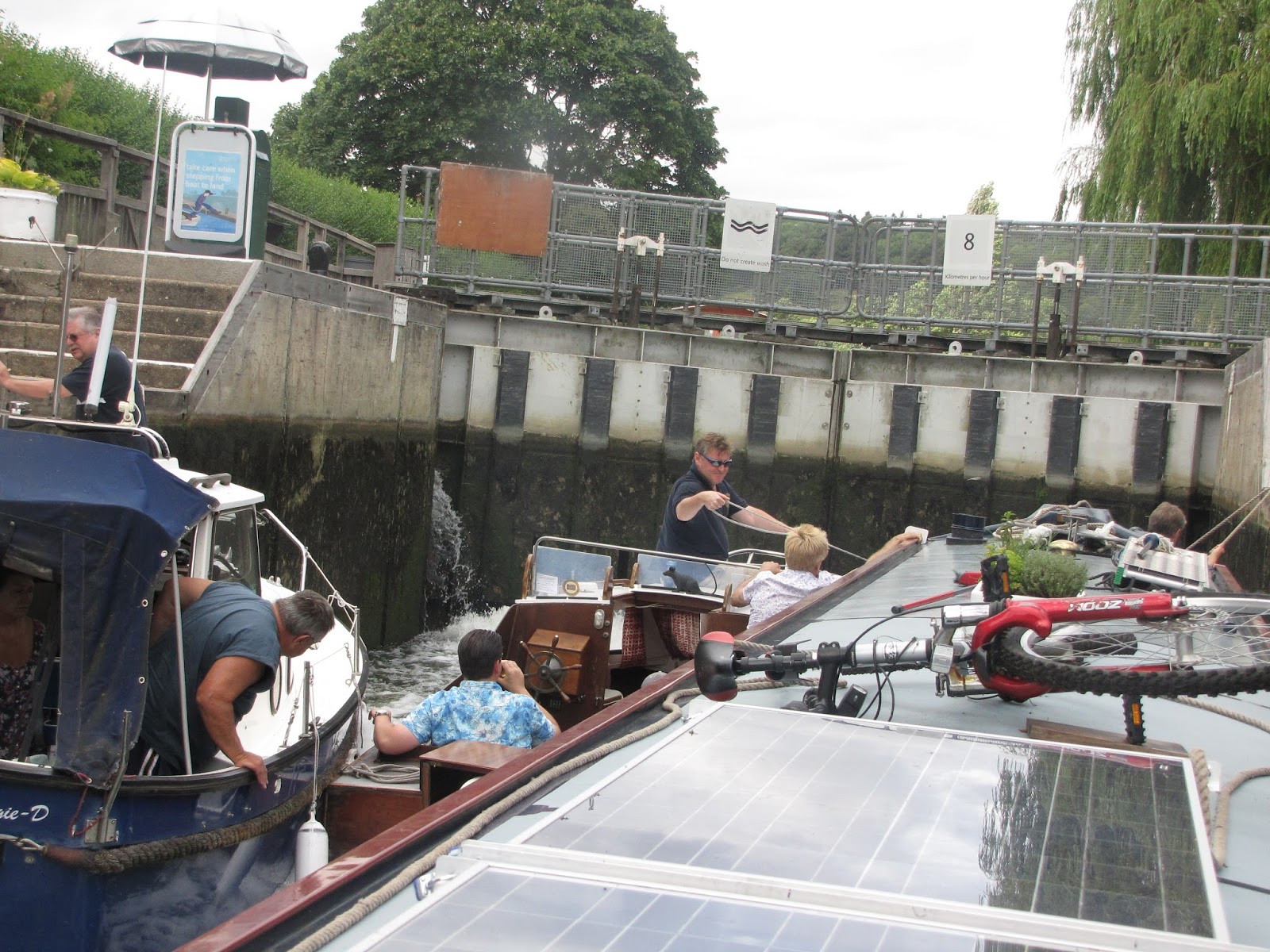 Was a bit of squeeze in Mapledurham Lock as the African Queen hotel boat came in behind us. 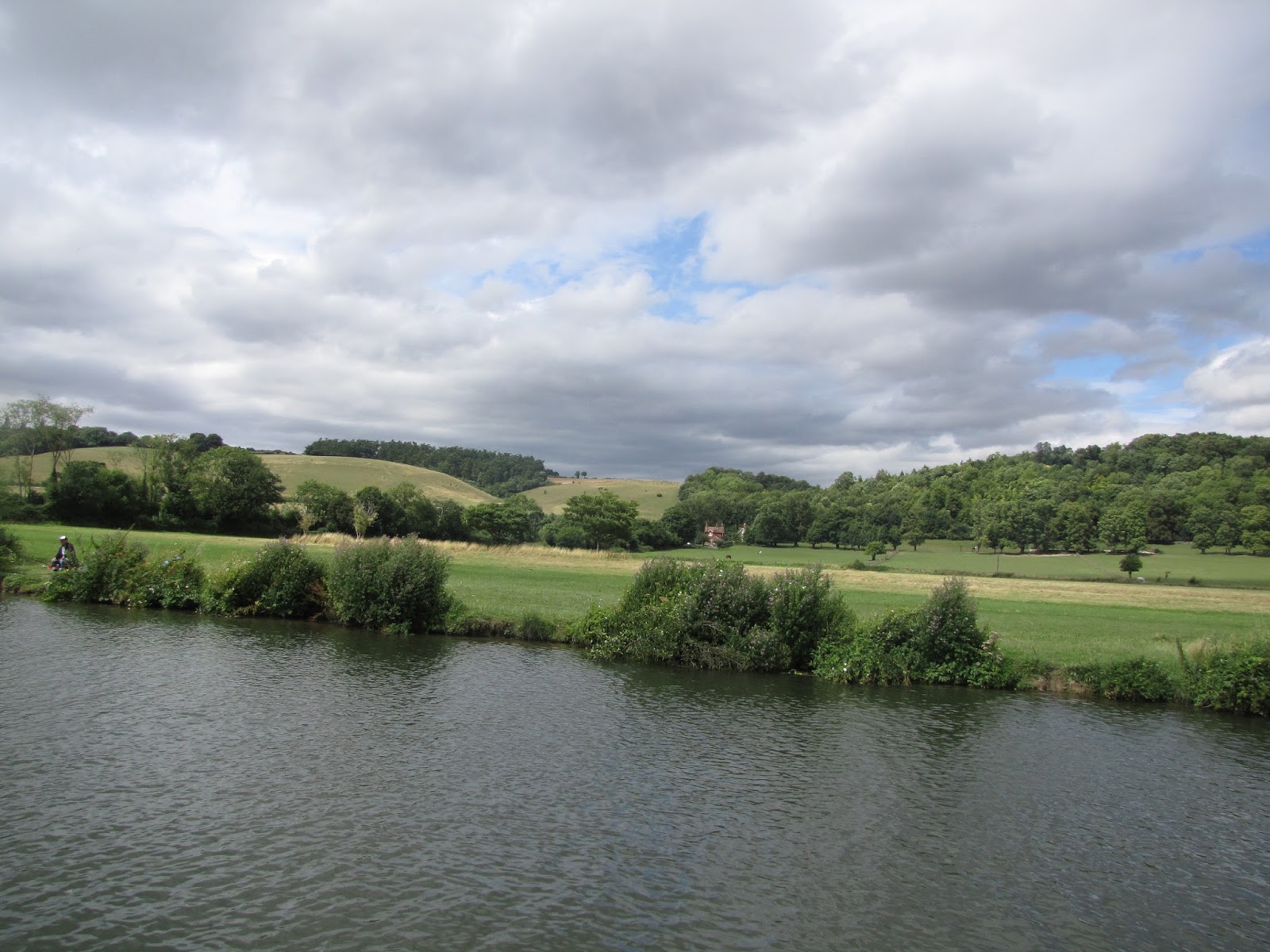 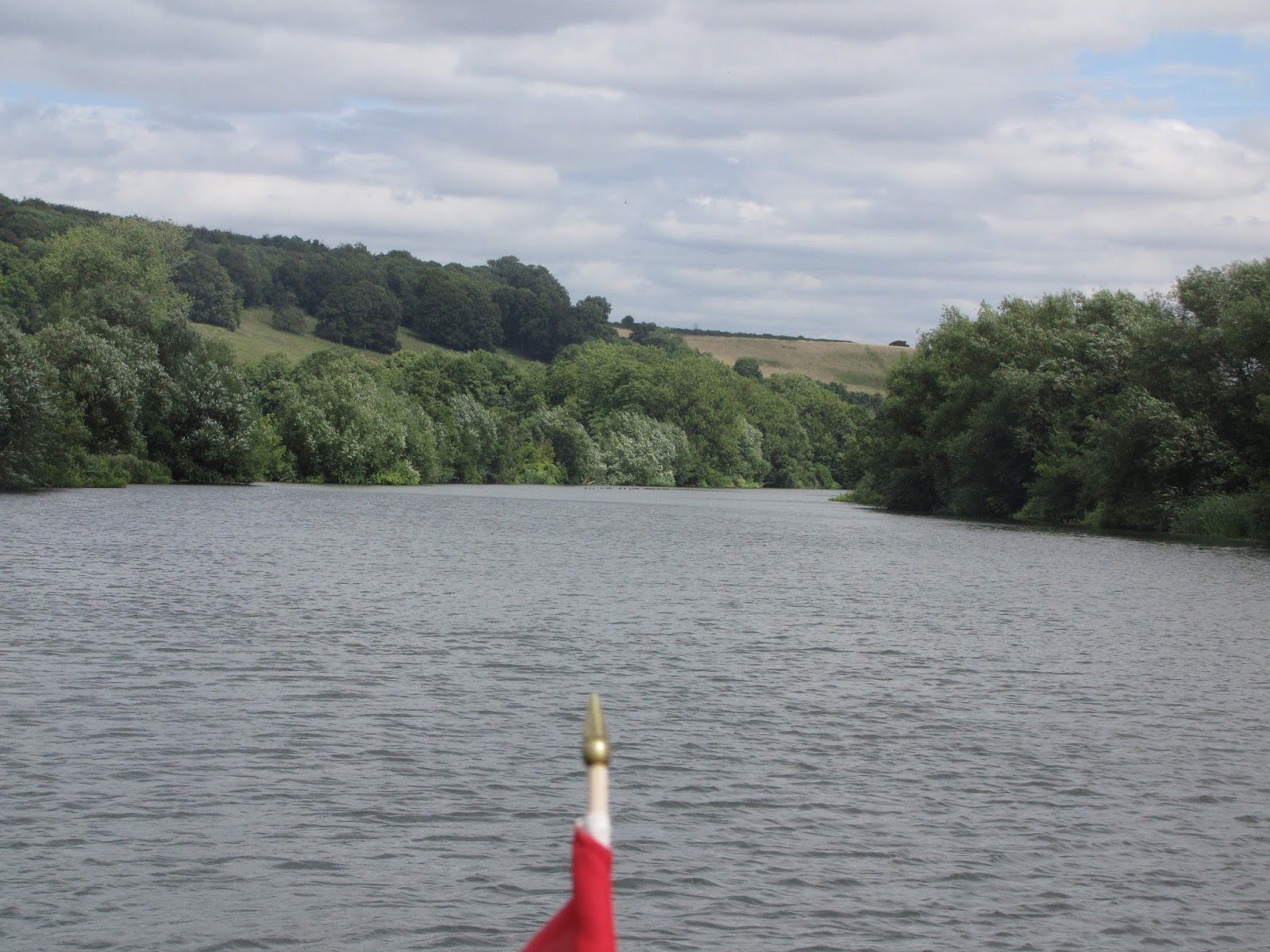 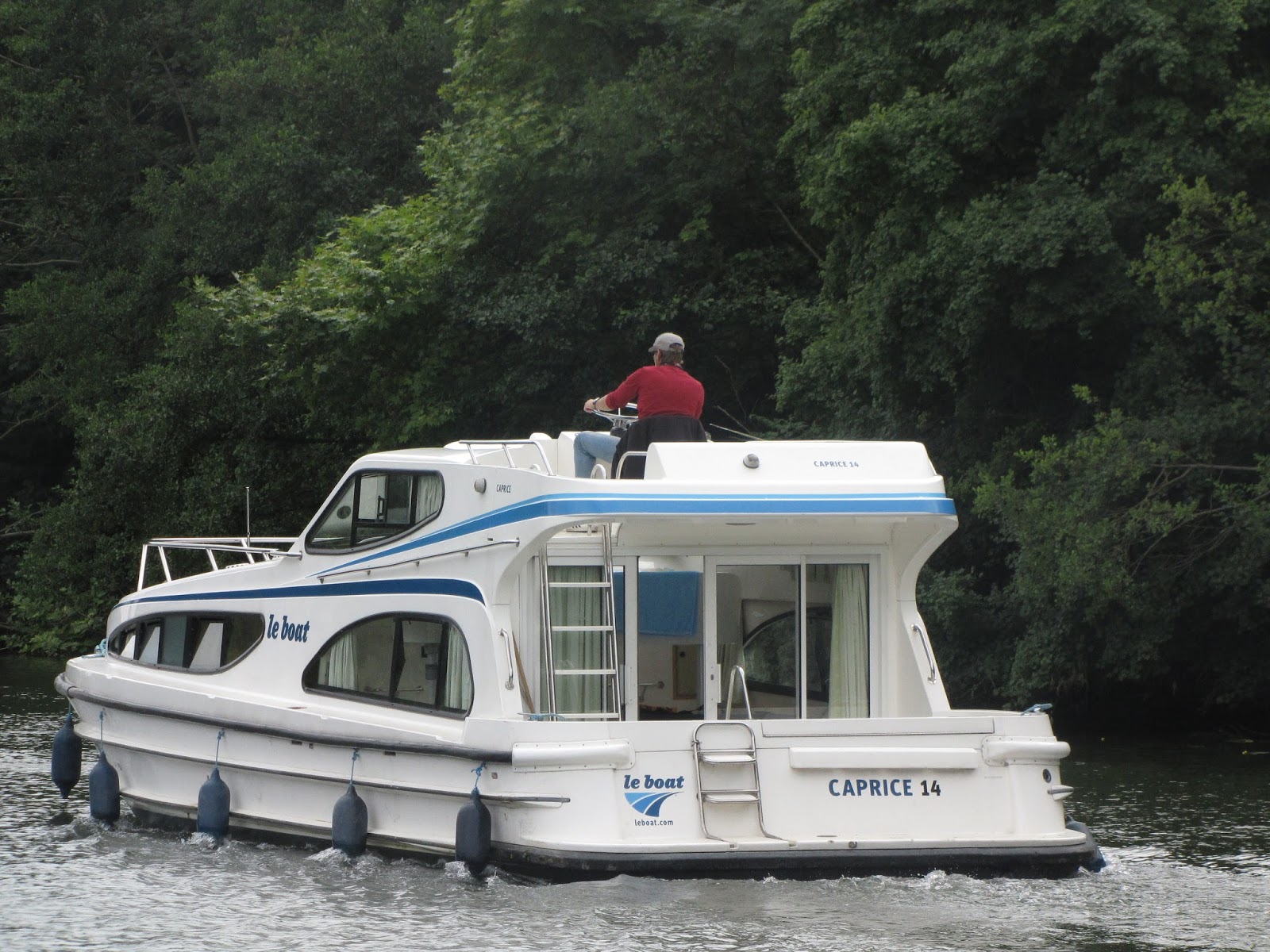 We hired one of these Caprice boats on the Shannon a few years back, great boat, great fun and a good way to get to know the real Irish and their culture.

Whitchurch Lock would be our last lock of the day. It is just a hundred yards or so upstream of the toll bridge that connects Whitchurch to Pangbourne the fee is 40p for a car but I expect that will increase dramatically as there are plans to pull it down and build another bridge starting in October this year. 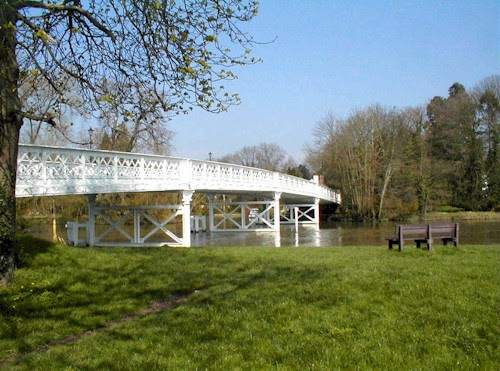 We are now moored outside of Beale Wildlife Park it was the fourth mooring spot we tried to get into the others had wasp nests in the bank.  BWP is a popular mooring spot especially for those who have youngsters in their crew. 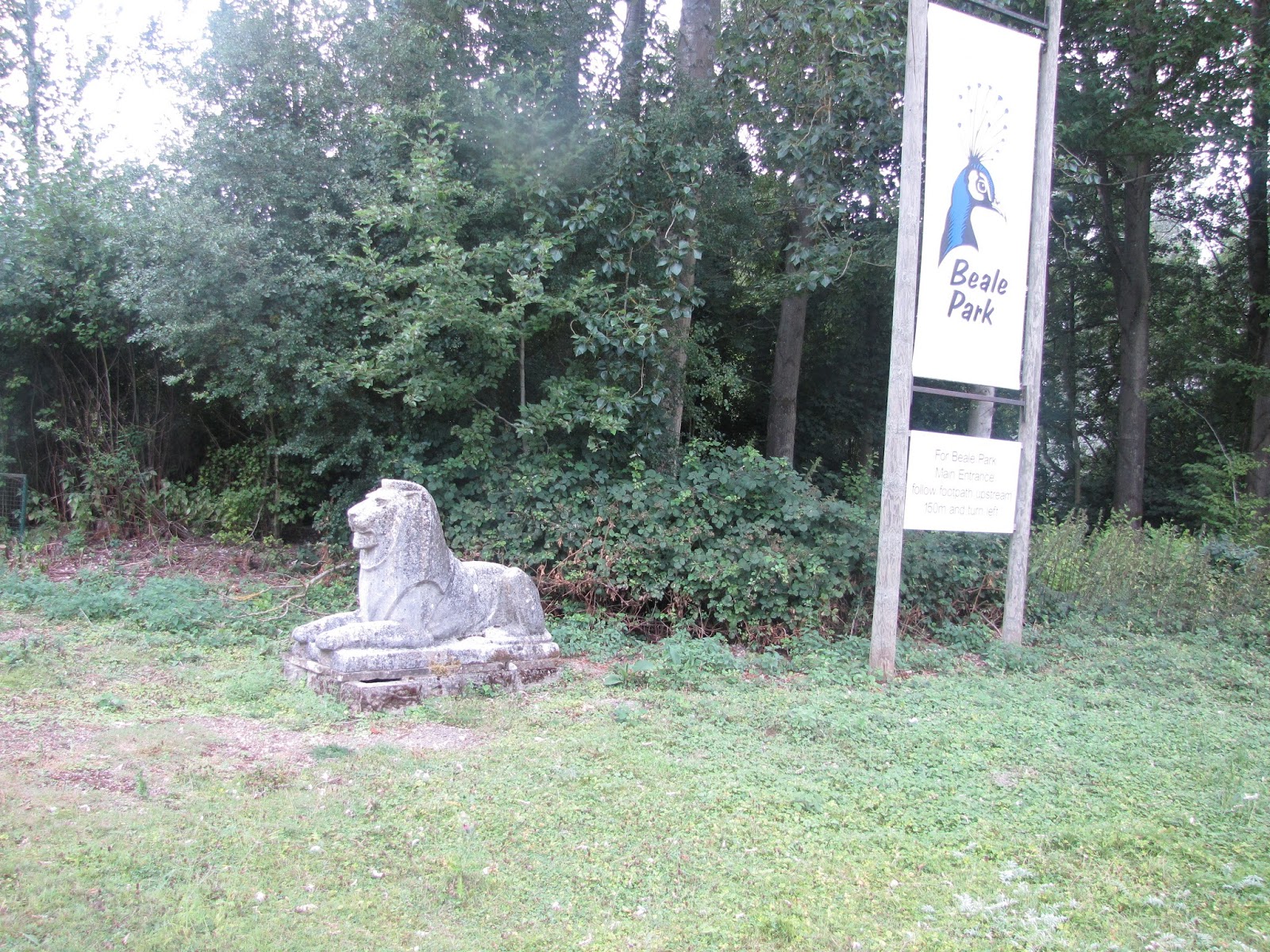 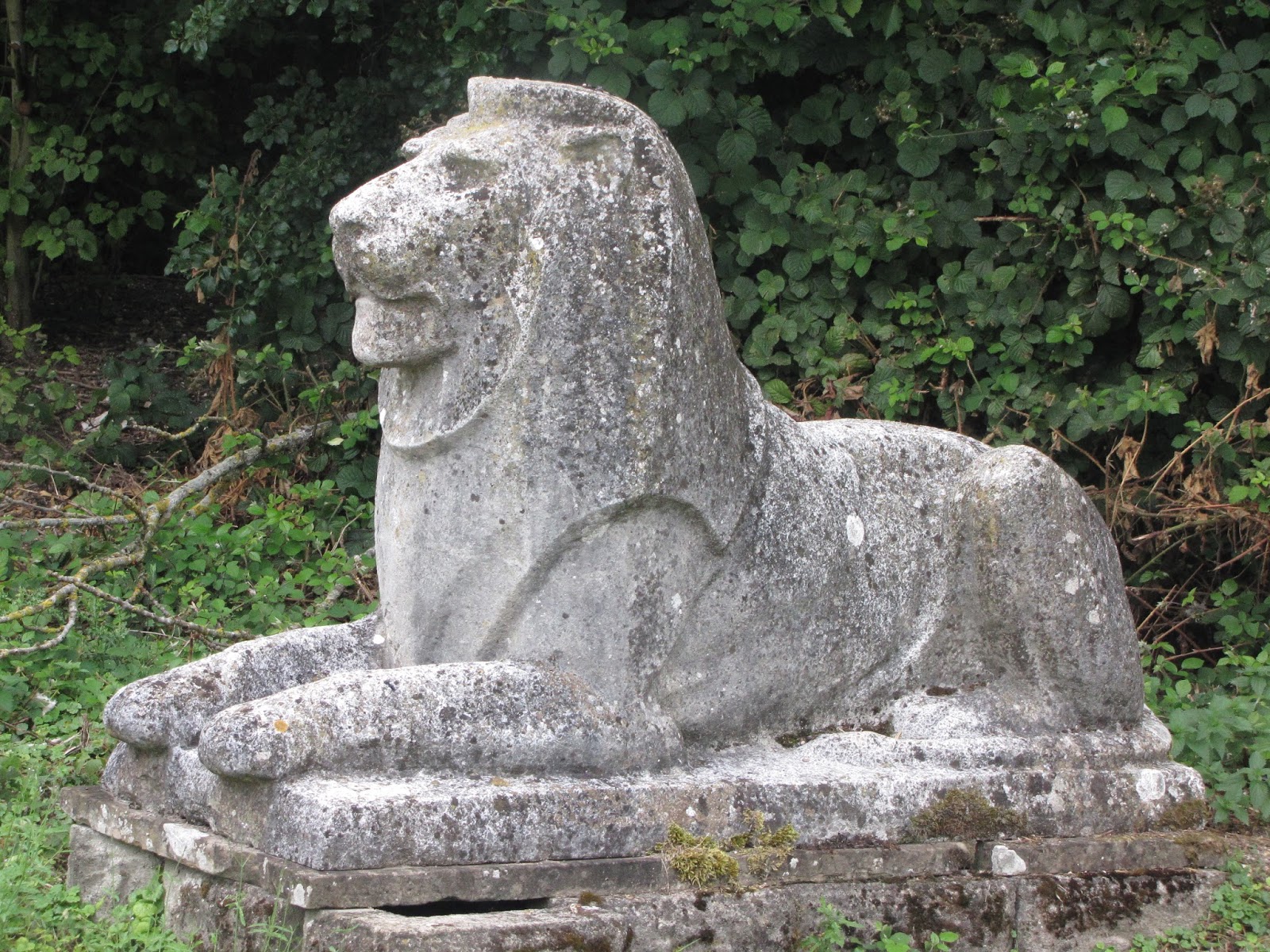 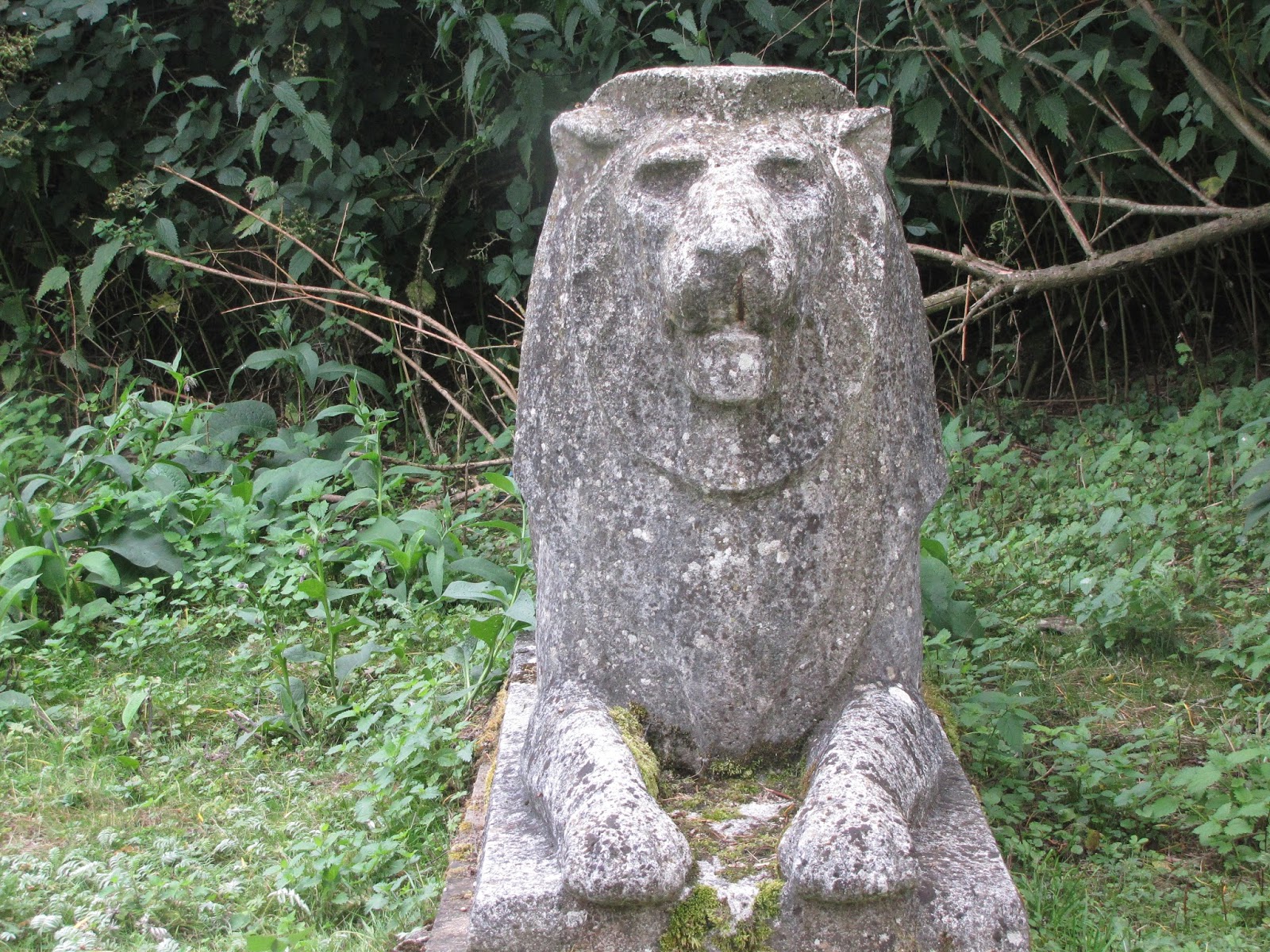 Nikita loved to sit on these lions at the entrance to the park when she has 4 years old.