Last night I bumped into Uri on the towpath with his two minders. We had a short chat about boats and the mooring charges, apparently the fees charged go to an animal charity, I had to stop myself asking how he does his spoon bending thing (I expect he is fed up answering that one), for a paranormalist, which is how he describes himself on his web site, he seemed a very pleasant genuine man, happy to pass the time of day with a complete stranger.

Both boats set off together around 08:30 and we locked ourselves through Sonning Lock. Dot & Gordon were heading for the centre or Reading via the Kennet and Avon so Dot could score some drugs in the Boots Pharmacy, while we carried on the Thames to Tesco and Better Boating for diesel, 99p a litre that's good for the Thames. Ewn Ha Cul aka The Pasty boat  (D&G are from Cornwall, Dot makes the best pasty's I have ever tasted) will catch up with us over the weekend. 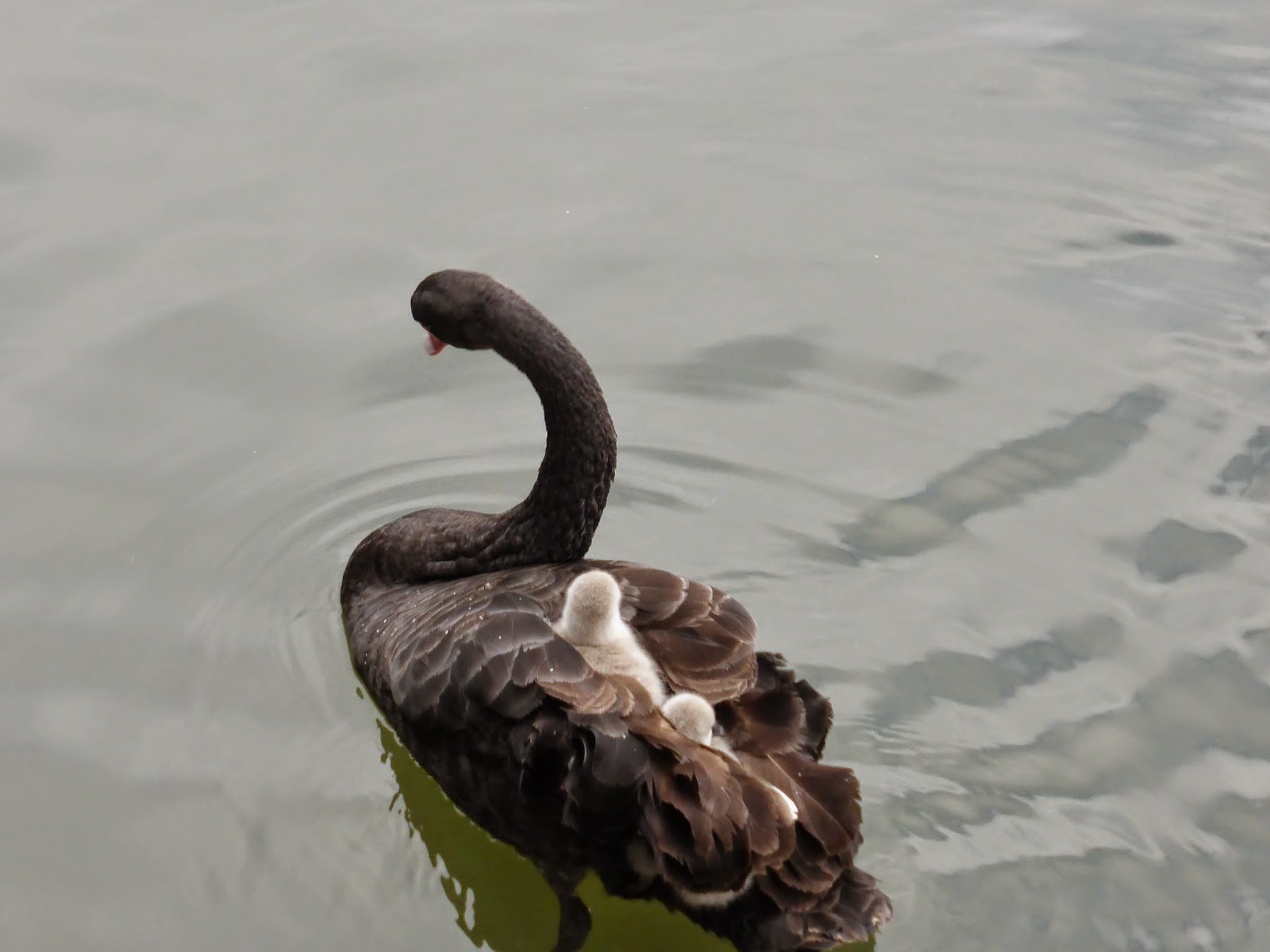 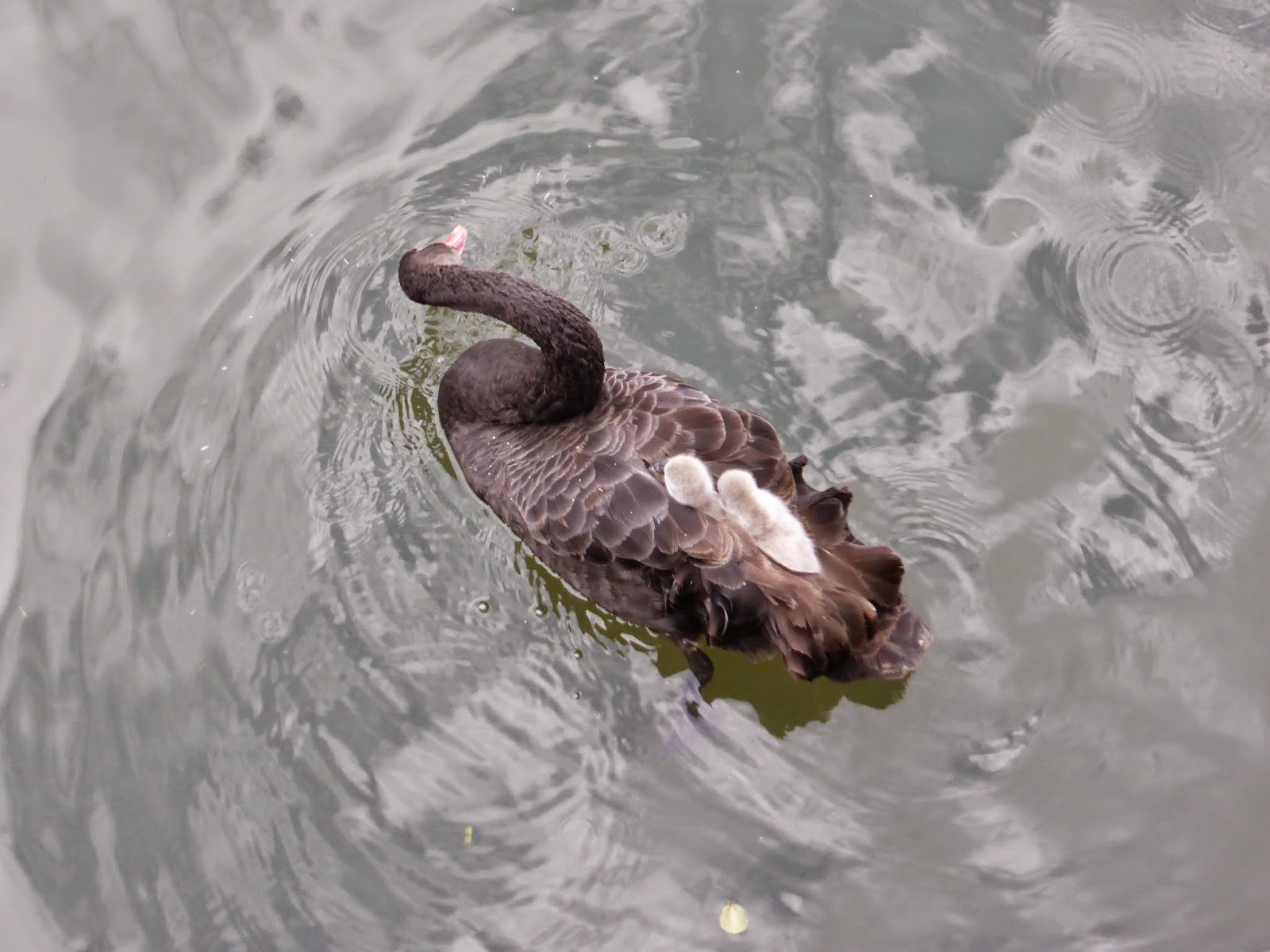 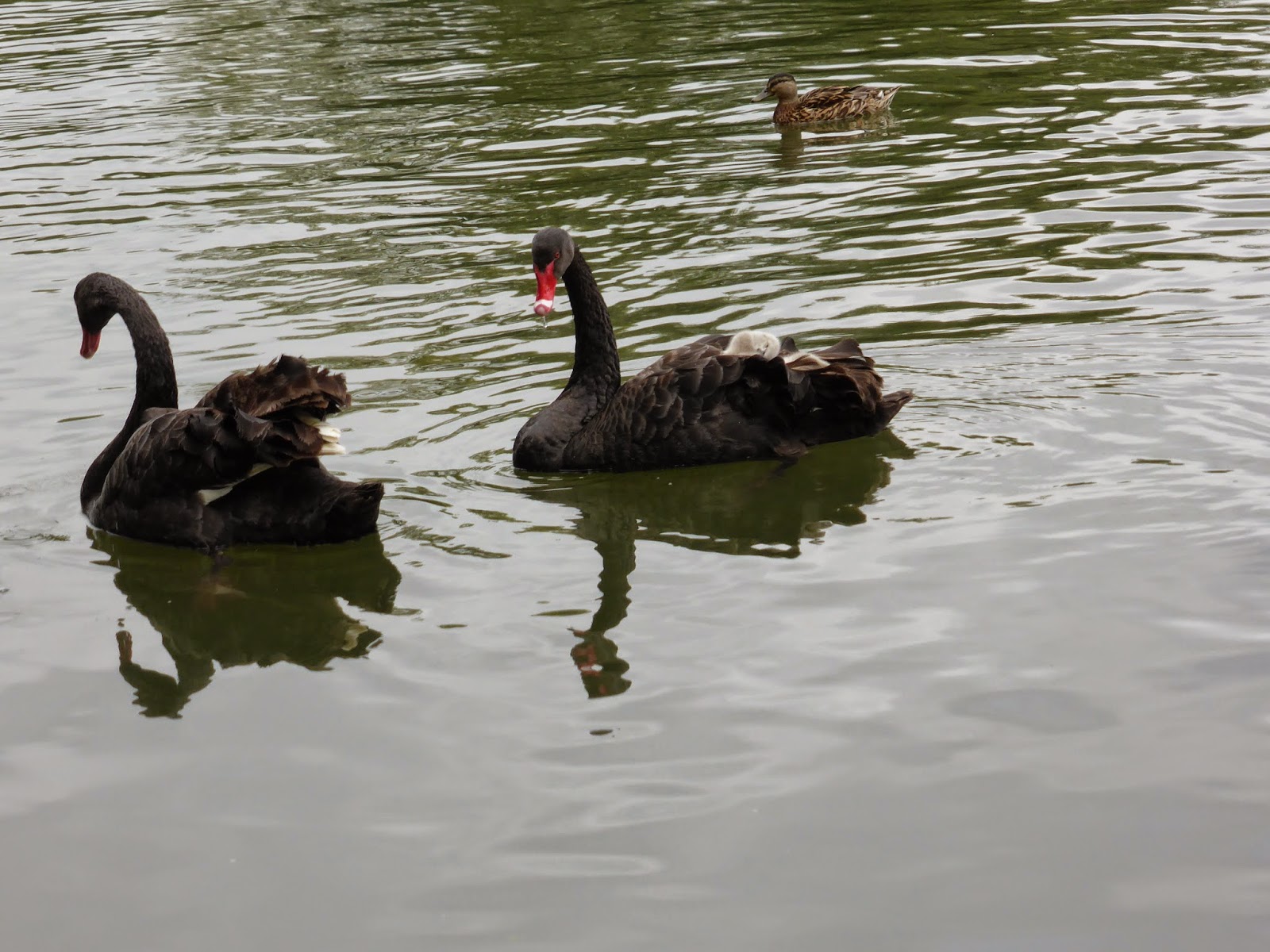 There are a lot of Dutch barge style boats around, we shared Mapledurham lock with three.The pretty lock is in and ideal location but spoilt some by the aroma of deep fry fat emanating from the lockside cafe.
At the second attempt we managed to get moored at Pangbourne meadow.
Posted by Andy at 08:56