Isis is the name given to the Thames that flows through Oxford not a barbaric Islamic state. 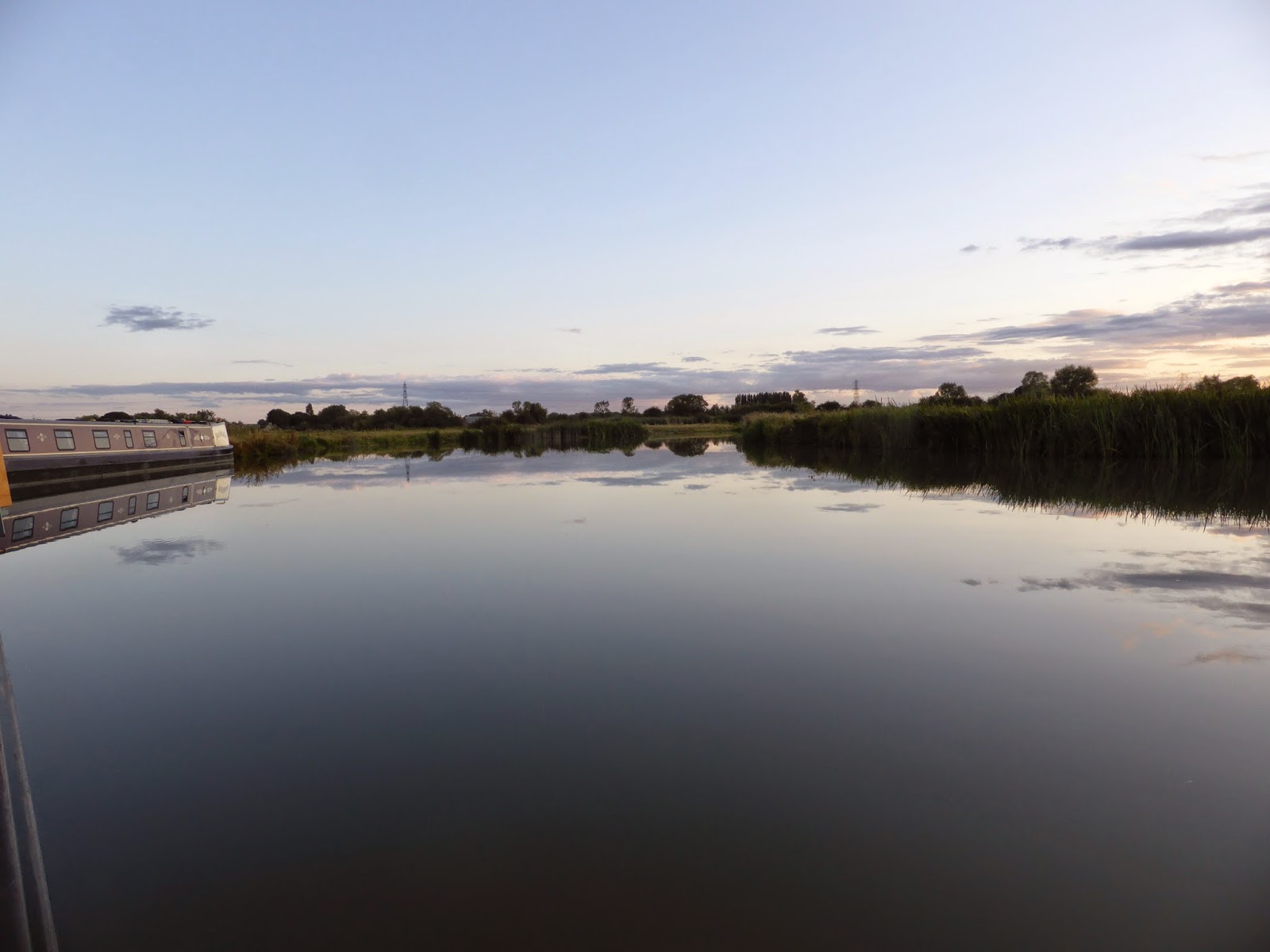 We had a late start for a change, while our cruising buddies went to explore Oxford we were heading for Thrupp. It was T-shirt weather as we pulled the pins and cruised to Eynsham lock to service FL. Kingfishers were flashing their feathers, a scruffy heron trying not to look conspicuous as it stood statuesque at the waters edge. Just one more mile and we leave the Thames for the Oxford canal. The channel for the Oxford canal and Dukes cut is well signposted from the Thames. Our first two locks on the Oxford canal have a build up of crud behind the bottom gates and they cant be fully opened, a cultural shock after the impressive pristine Thames locks.

A boat in front of us had stopped to open the lift bridge, they waved us through, so at the next lock we reciprocated by setting the lock and locking them through first, they were very grateful and a bit surprised by such courtesy.

We have found a good spot in Thrupp on the 7day visitor moorings. We had a Sunday roast in the Jolly Boatman and a glass of Boatman's Tipple both were mediocre, but the brass band was very good. 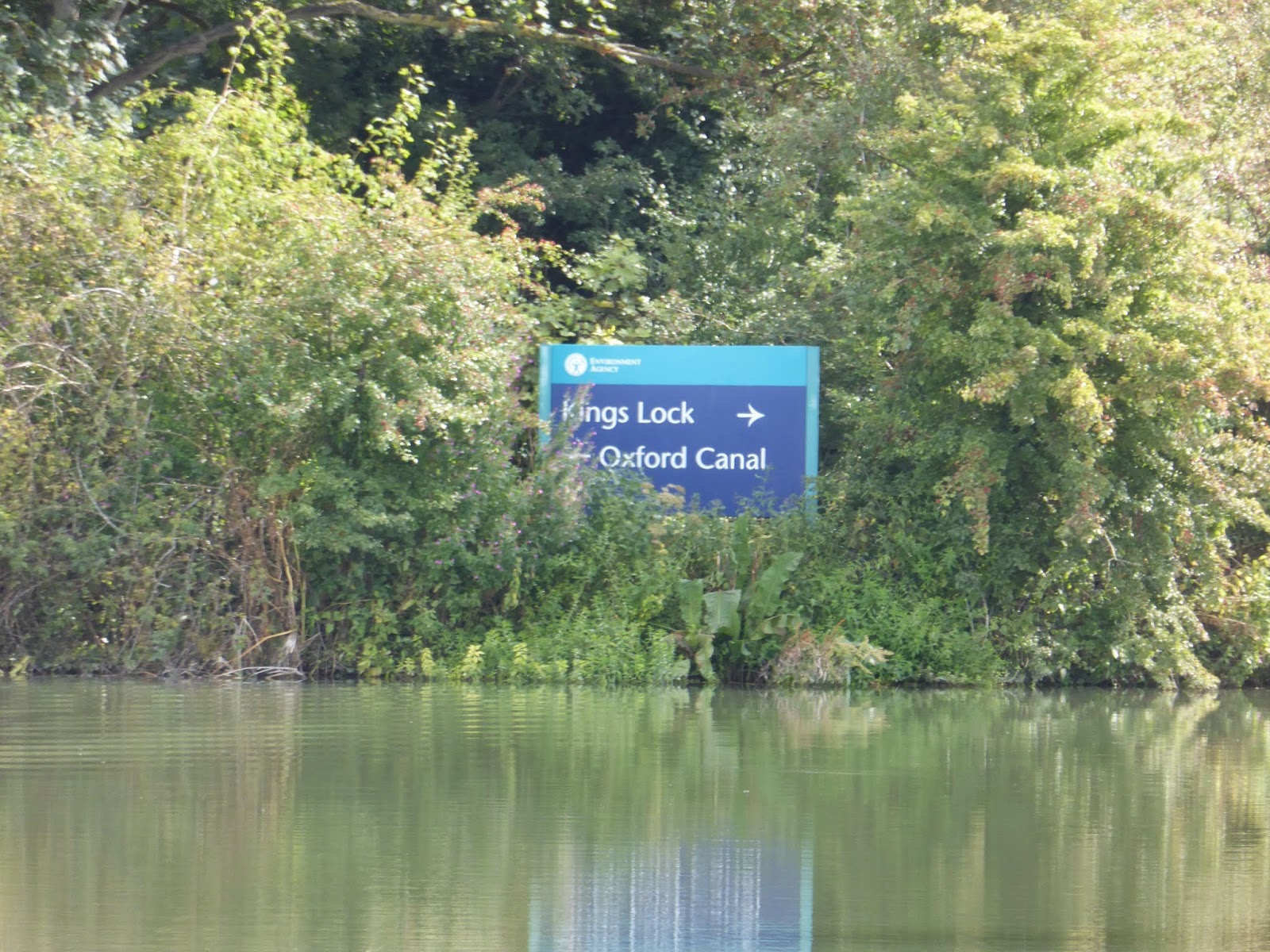 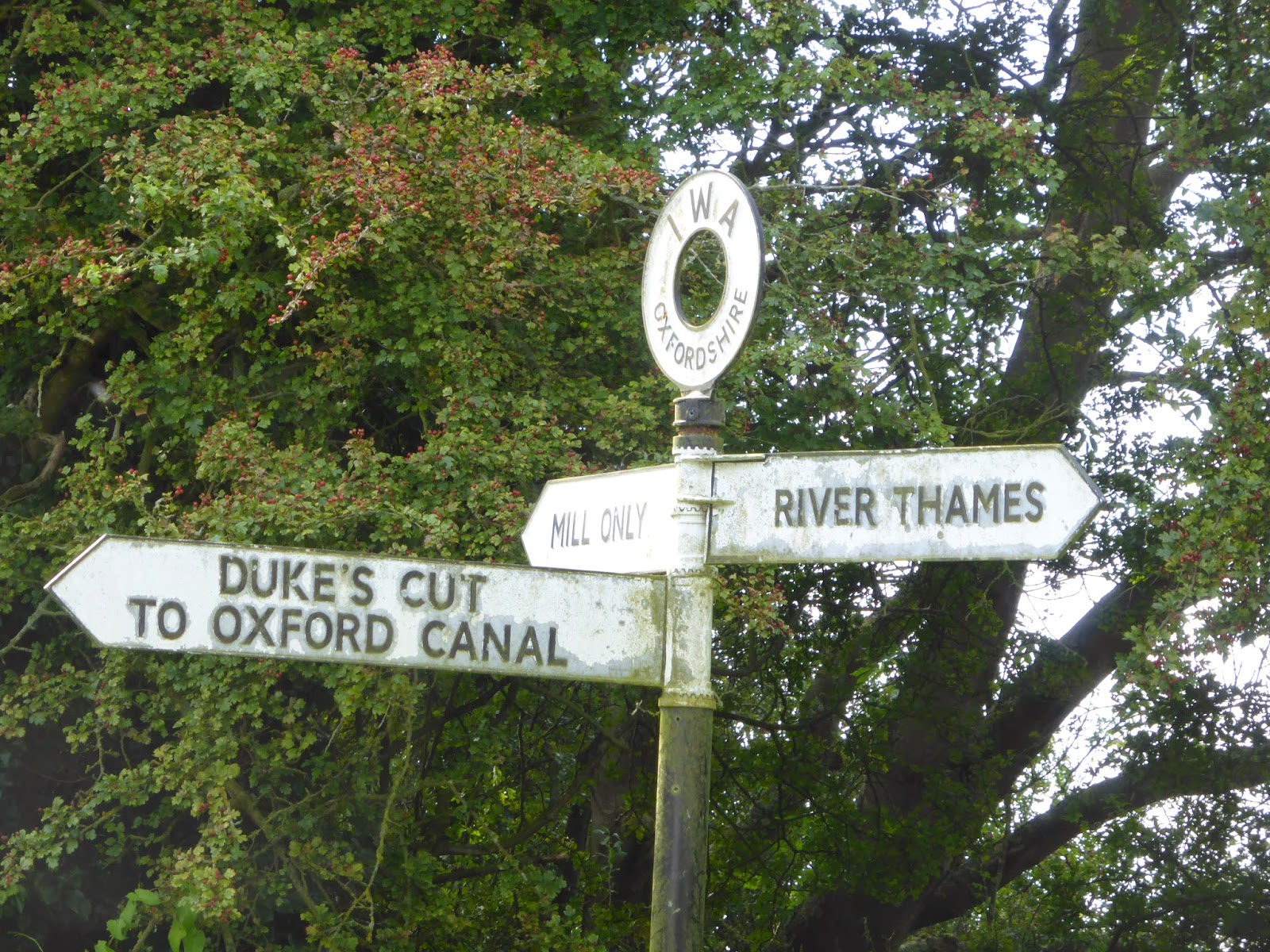 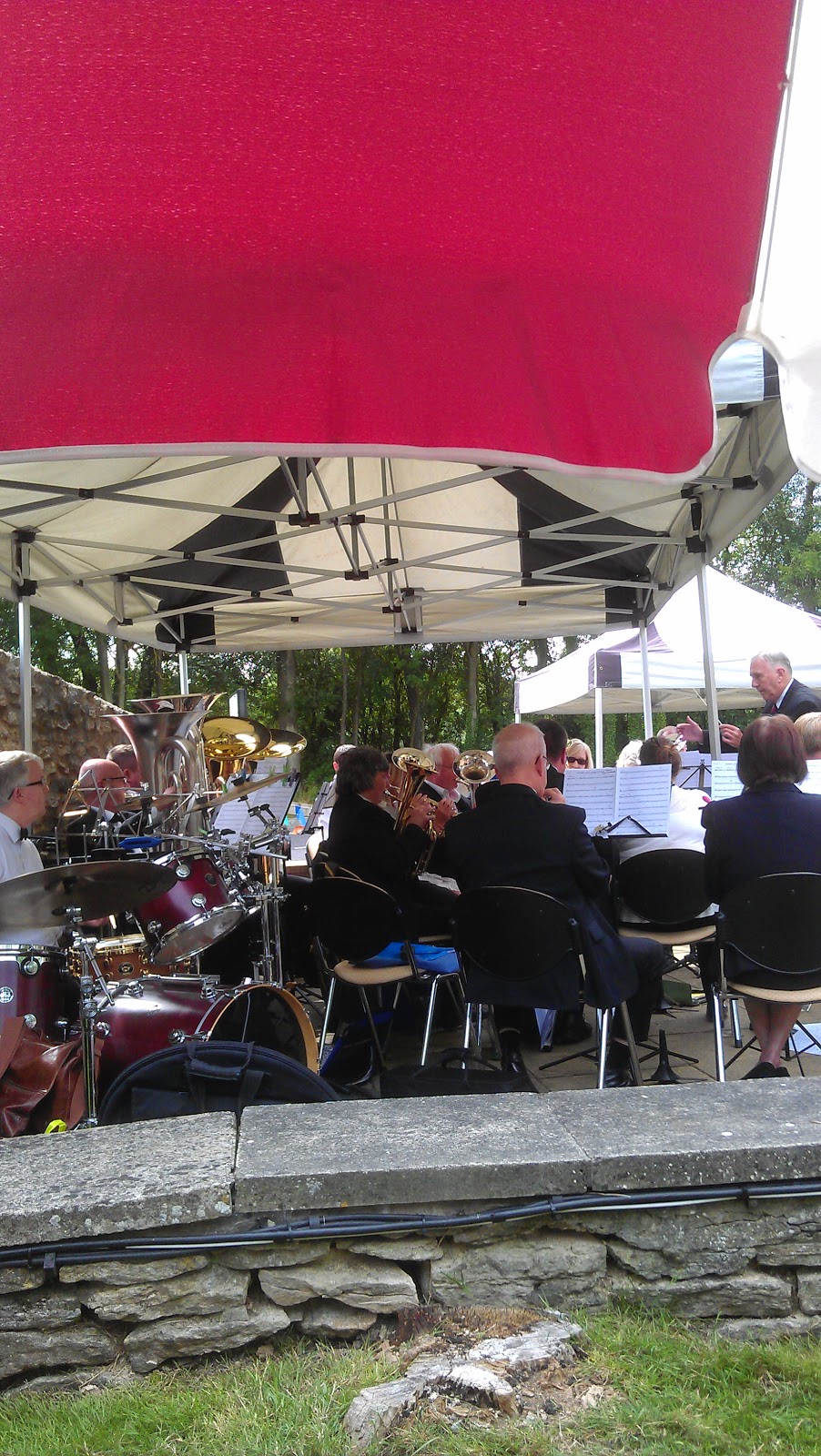 The signs on the totem are simple. Read from the top. LTMs to the left No Mooring to the right. :)

Hi Maffi, I read from the top No Mooring to the right for a maximum of 14 days per month. ;)