At 09:30 we dropped down Kings Lock and moored next to the chandlery, while I stayed with FL to micromanage the servicing Sue walked into town for some bits from Tesco. She put more in her trolley than she realised and struggled back with 4 heavy bags. She later went back to an angling shop and returned with a landing net and fishing bag.

We came away from Kings Lock Chandlery at 14:00 after having all FL's mechanical bits serviced a little lighter in the wallet but glad she has a clean bill of health. Steve Wedgewood remarked how good FL was looking for her 6 years. As well as the servicing, Steve had a look at the galley grill which Sue has named 'Heartbreak Grill' as it won't stay alight, Steve adjusted the thermal something or other which should help but we need a new thermal thingy fitted to be sure it's corrected. We will get this done another day as we are not waiting around for a parts delivery.


Immediately leaving the boatyard we took a sharp left on to the Wardle Canal the shortest canal on the system terminating at Wardle Lock 154 feet later where the Shropshire Union Canal (Middlewich Branch) begins.

Its a pleasant cruise out of Middlewich past some very smart property to Stanthorne Lock where we had to wait for a while as engineers were trying to remove a blockage from a weir. It was a very hot afternoon and the two men were sweating in all their safety gear including life belts, they were very grateful for the cool bottles of water we provided for them.

After the lock, it is as if you have been catapulted into rural vision, huge farms along the banks as far as you can see dotted with woods. We have moored by bridge 22 overlooking the river Weaver and Winsford Flash to the west. To the east is the west coast mainline, but train noise doesn't bother us at all.

While Sue repaired zips on the cratch cover I gave the solar panel boxes a coat of oil. 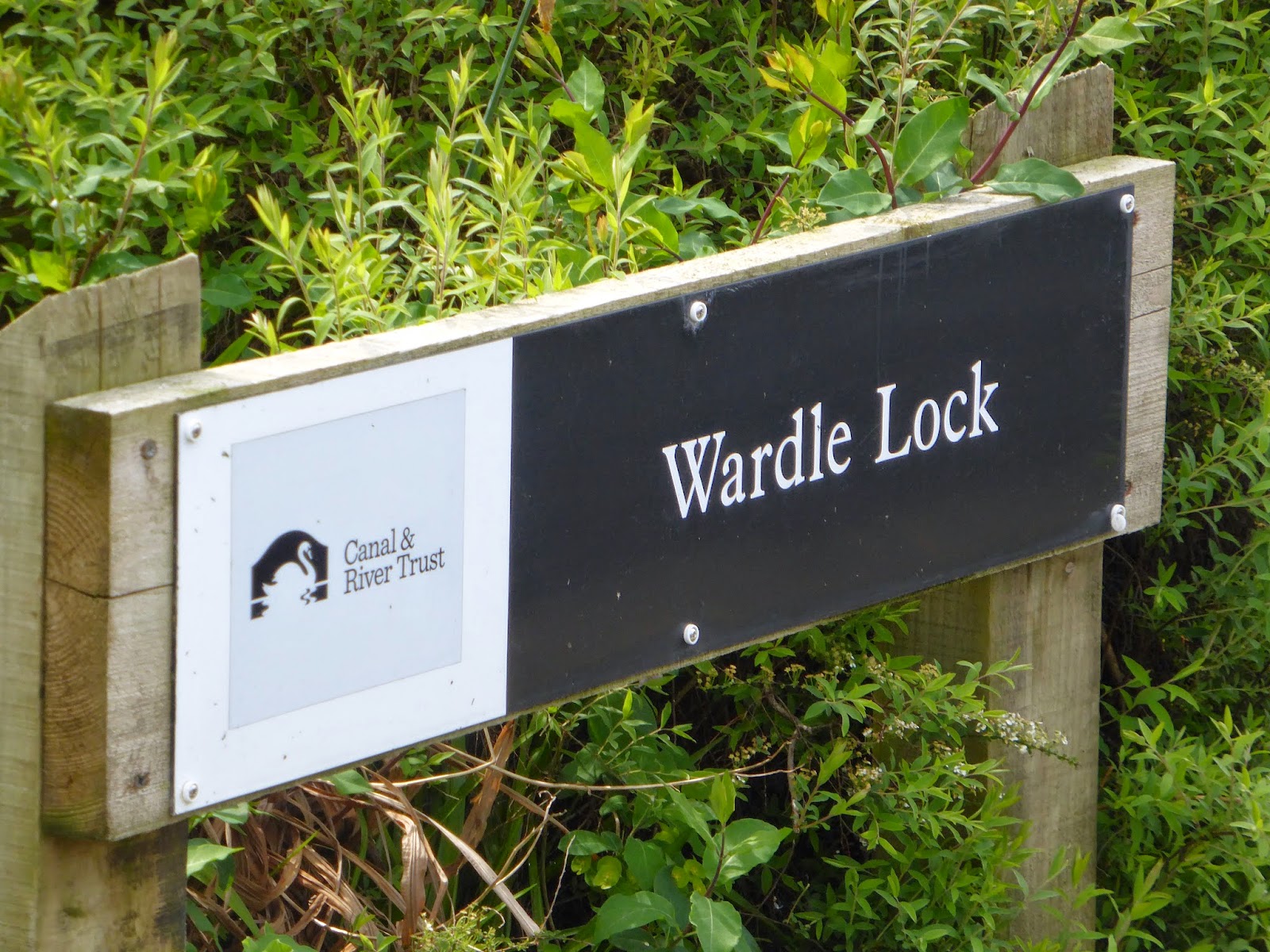 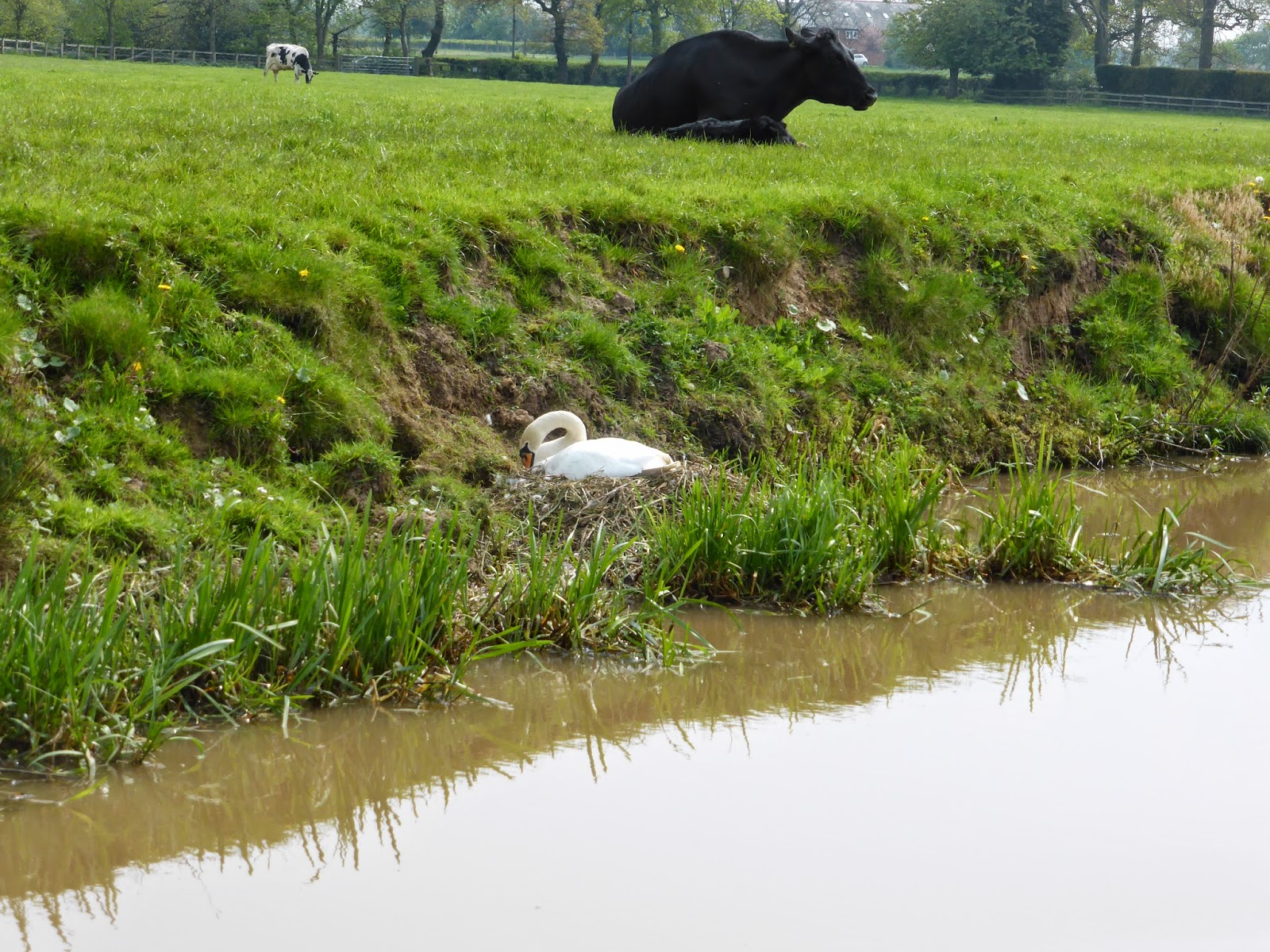 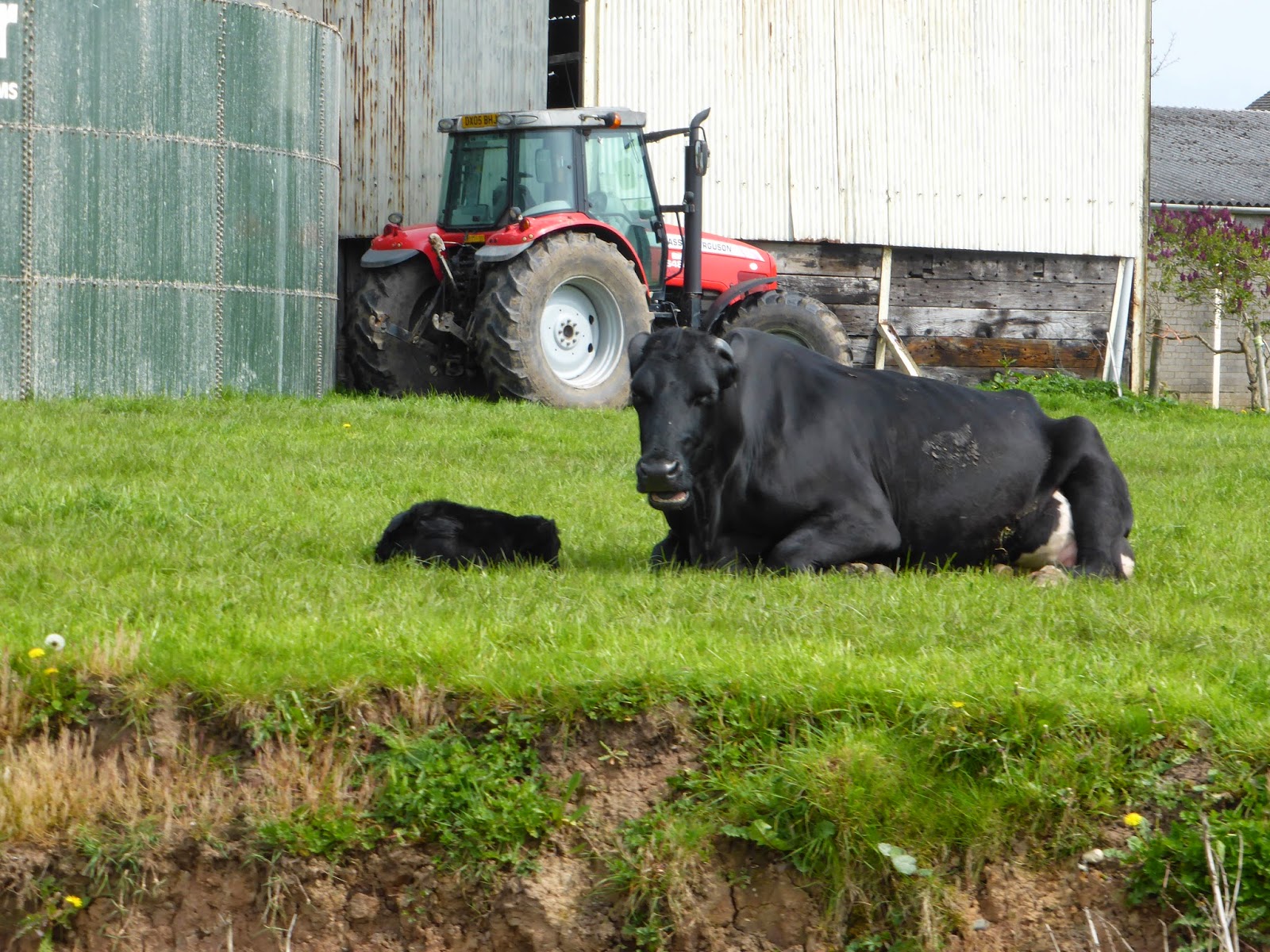 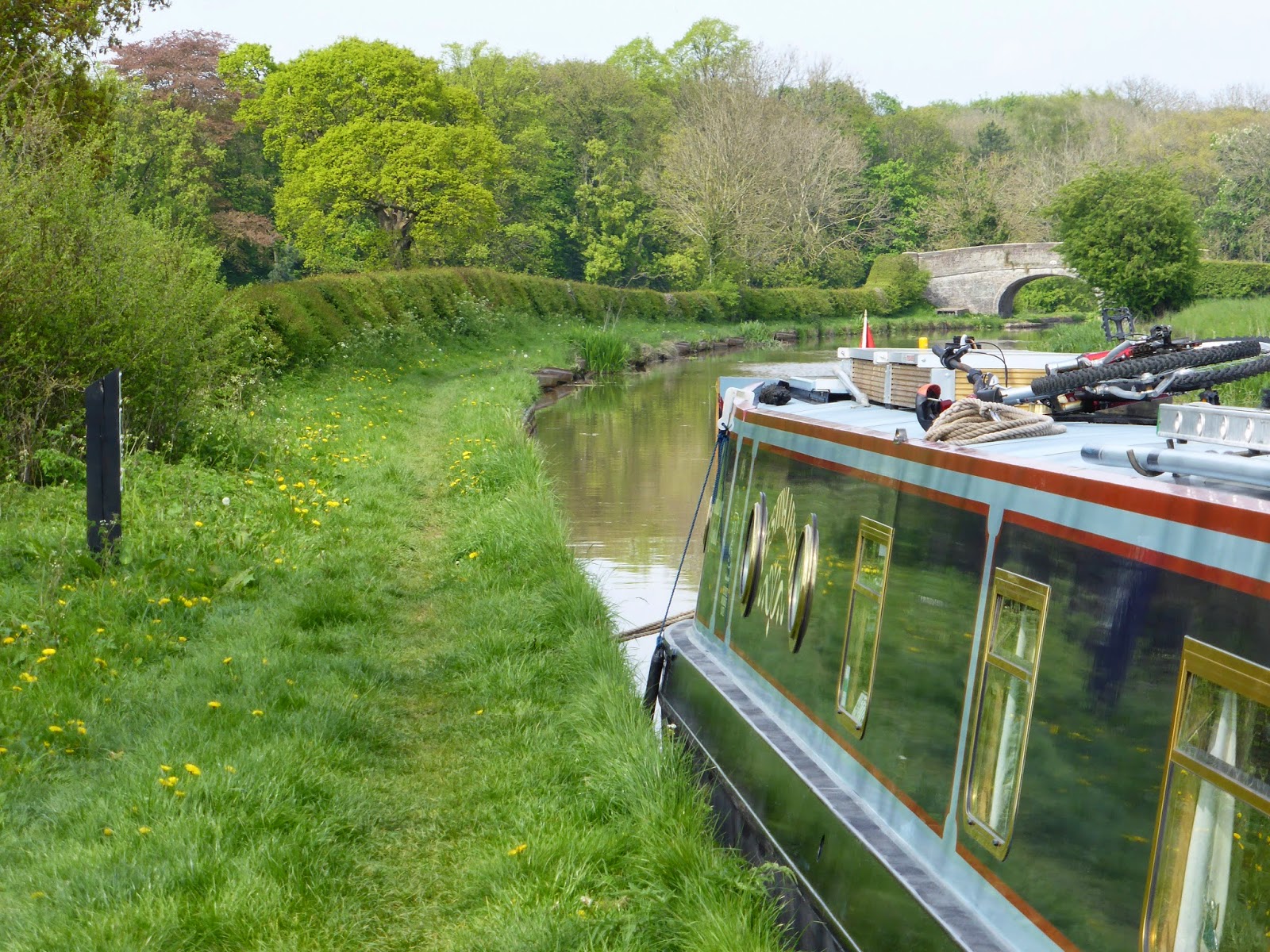