Our guests left us after breakfast for the journey up to Liverpool to catch the ferry to IOM. Weather today is cold and windy, we wont move today.

The Mastervolt Easy View which shows you the status of charge or your batteries and the power consumption by the different power users around the boat hasn't worked for over six months now. It has a complicated touch screen user face(for me) to reset to get the correct readings, I had failed miserably in the past to get any reading from it at all. I found out last night over a pint that Paul had the same set up on Caxton and Elaine says he was always 'playing with it'. Paul kindly offered his experience to get FL's running again, he came around today and now has it set up again ...so a big thank you to Paul.


In the afternoon I visited the Anson Engine Museum, (Sue didn't join me as it would of bored her to tears) the mayor was there to start up the huge Gardner Engine . A lot of the engines were seen running and others were under restoration. As well as the internal combustion engines on display there were also steam engines including a Fowler Beam Engine an A Frame Engine and a pair of Robey Engines these are run on specific days of the month, today being one of them.

The museum tracks the development of early engines through to modern Bentley Engines. It is much more interesting to see the exhibits working with the sounds, smells and vibration they produce than the static cold polished steel usually found at these types of attractions... well worth the £6.75 admission fee. 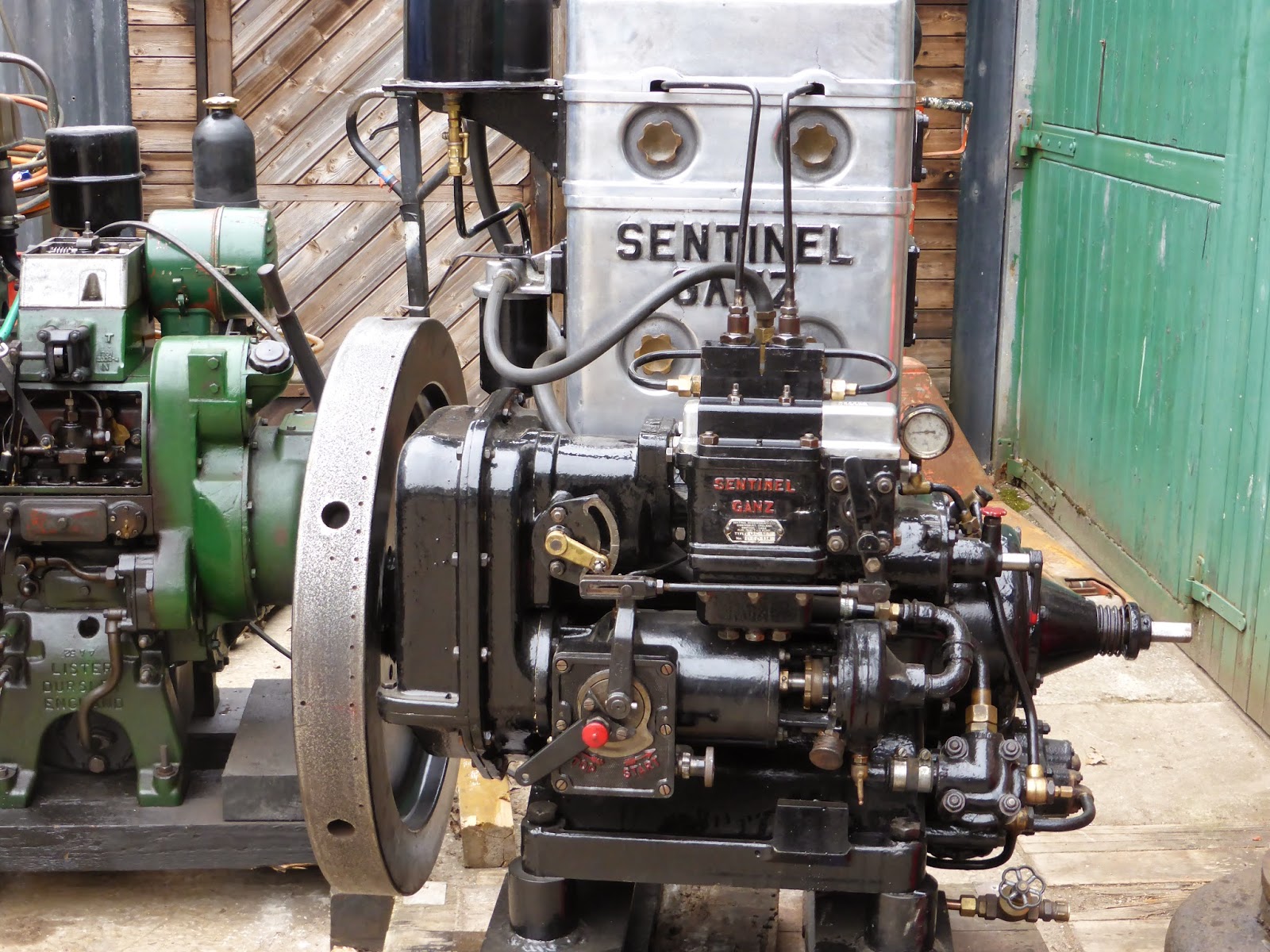 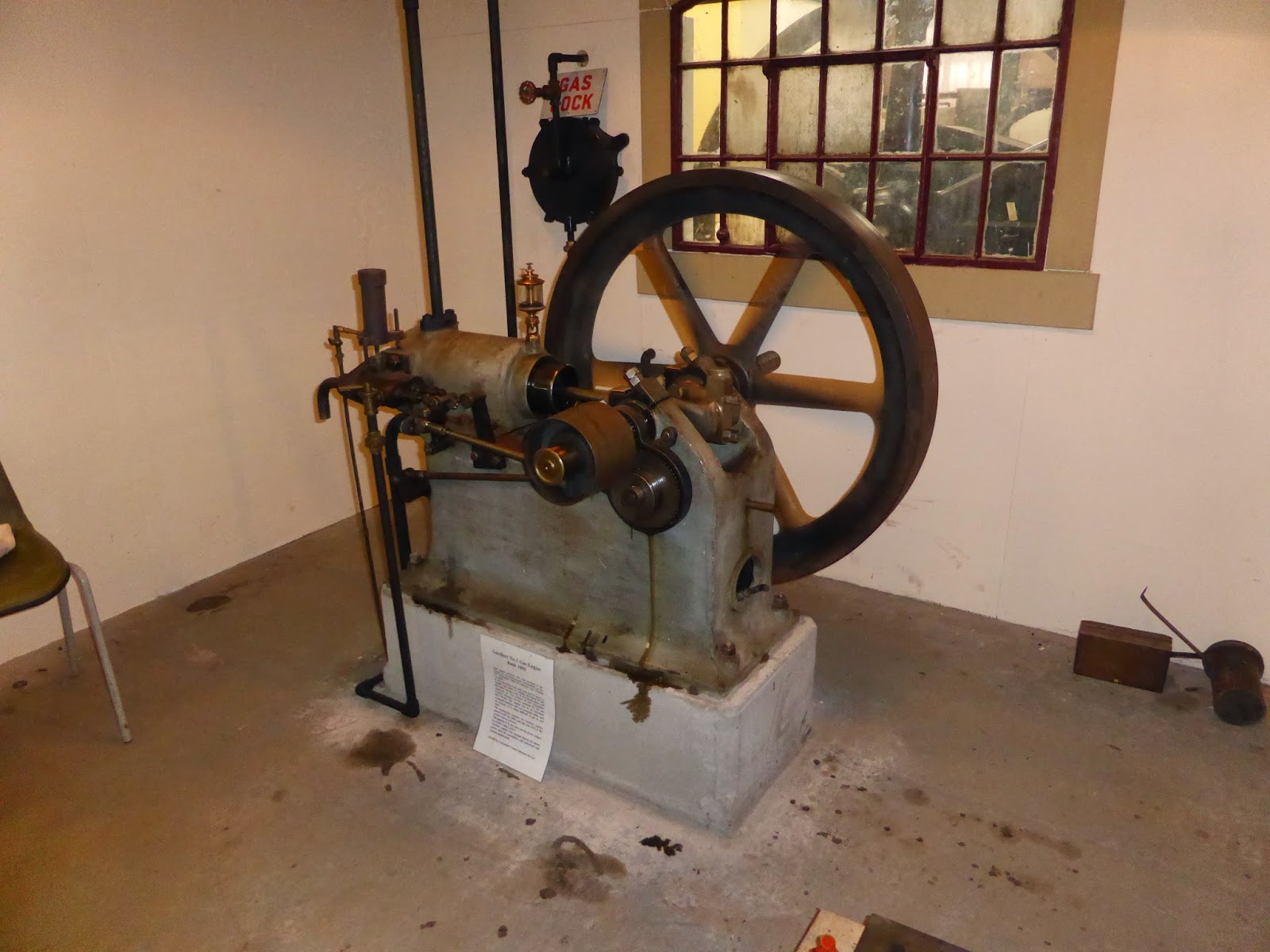 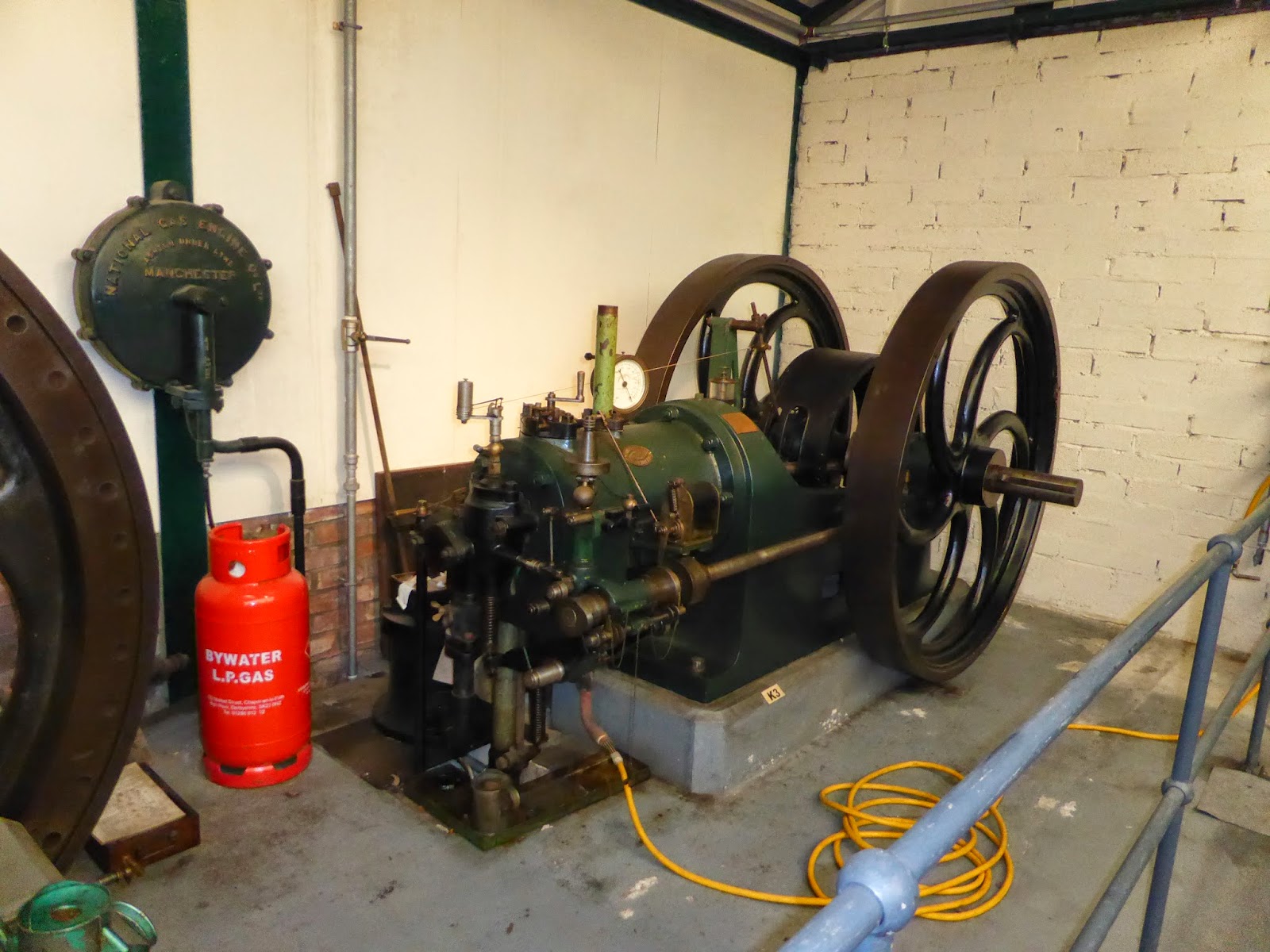 I think I have found FL's next engine!