We are on our way to the Thames  now, last night we moored at Napton and this morning we had an early start up at seven and pins pulled by eight. Are historical narrow boats exempt from the rules one was moored in the winding hole and another was on the water point. Perhaps they are, we wouldn't know we are still newbies

We ascended the Napton Flight which was very low in water, we were aground in one of the pounds and Sue had to let a lock full down so we could get going again. When we reached the top lock a C&RT volunteer lock keeper was on hand to help.

We are now moored at what is becoming one of our favourite mooring spots in between bridges 129-130. I gave the roof a good wash, had to use the scraper on some of the bird poo, not sure what the little feathery bundles eat but it sets like concrete. Sue has baked us a lovely Coconut cake and a loaf.

I left Sue watching Murray get through to the next round at Wimbledon and cycled down to The Wharf at Fenny Compton. I was so hot I had a glass of cold larger and sat in the garden and watched the people and boats for an hour. 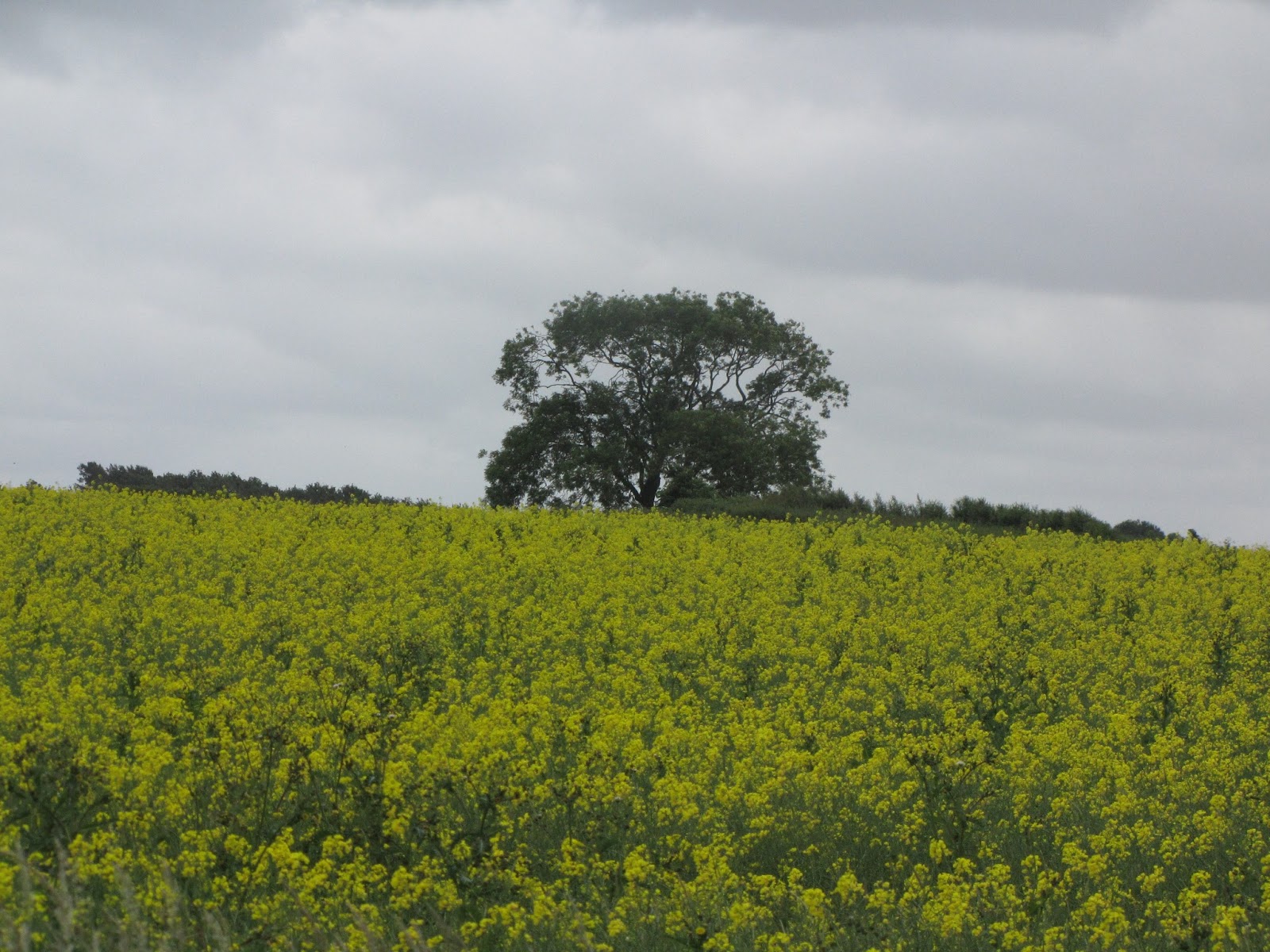 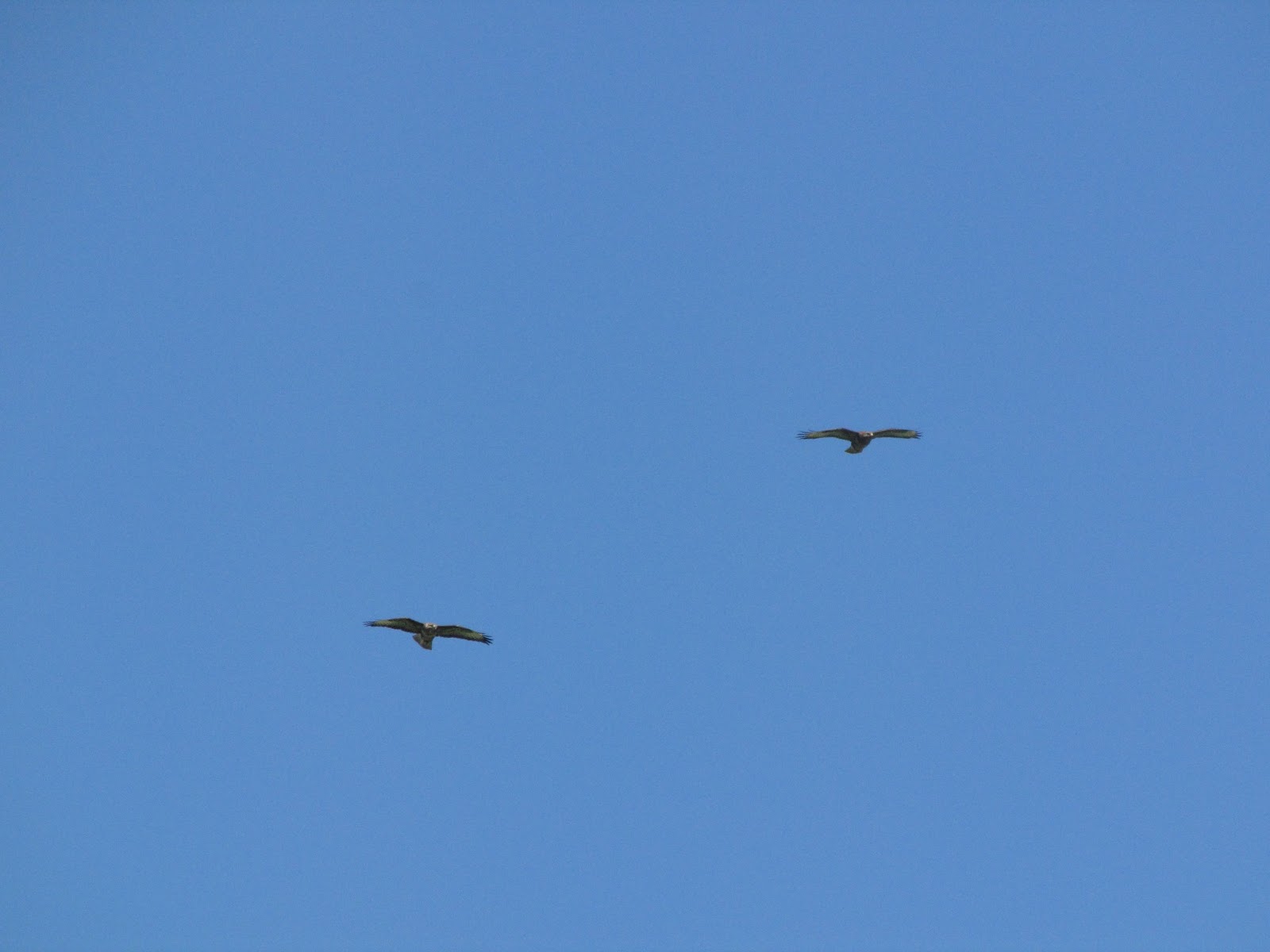 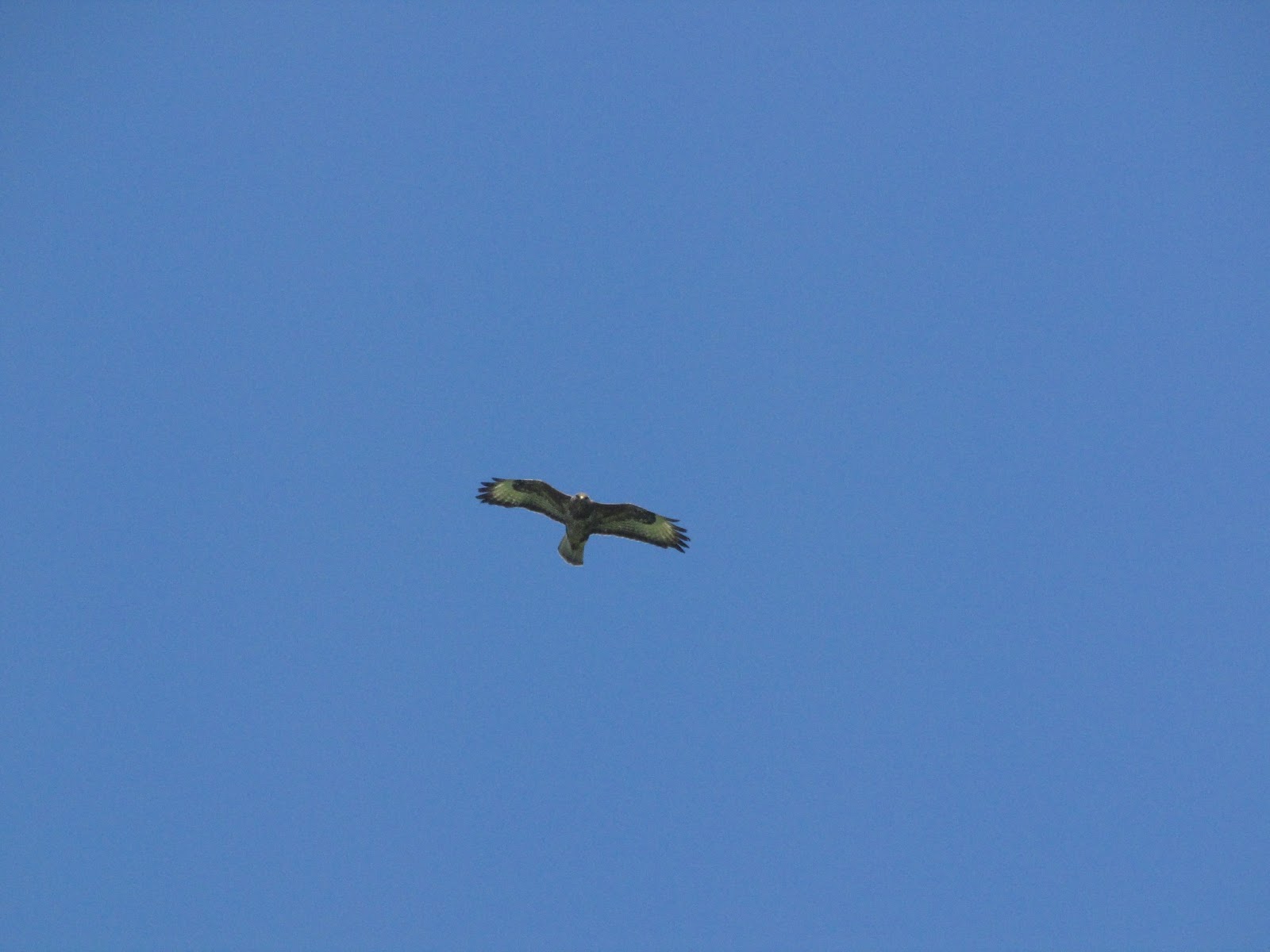 Birds of Prey not sure which, maybe Kestrel's or Red Kites 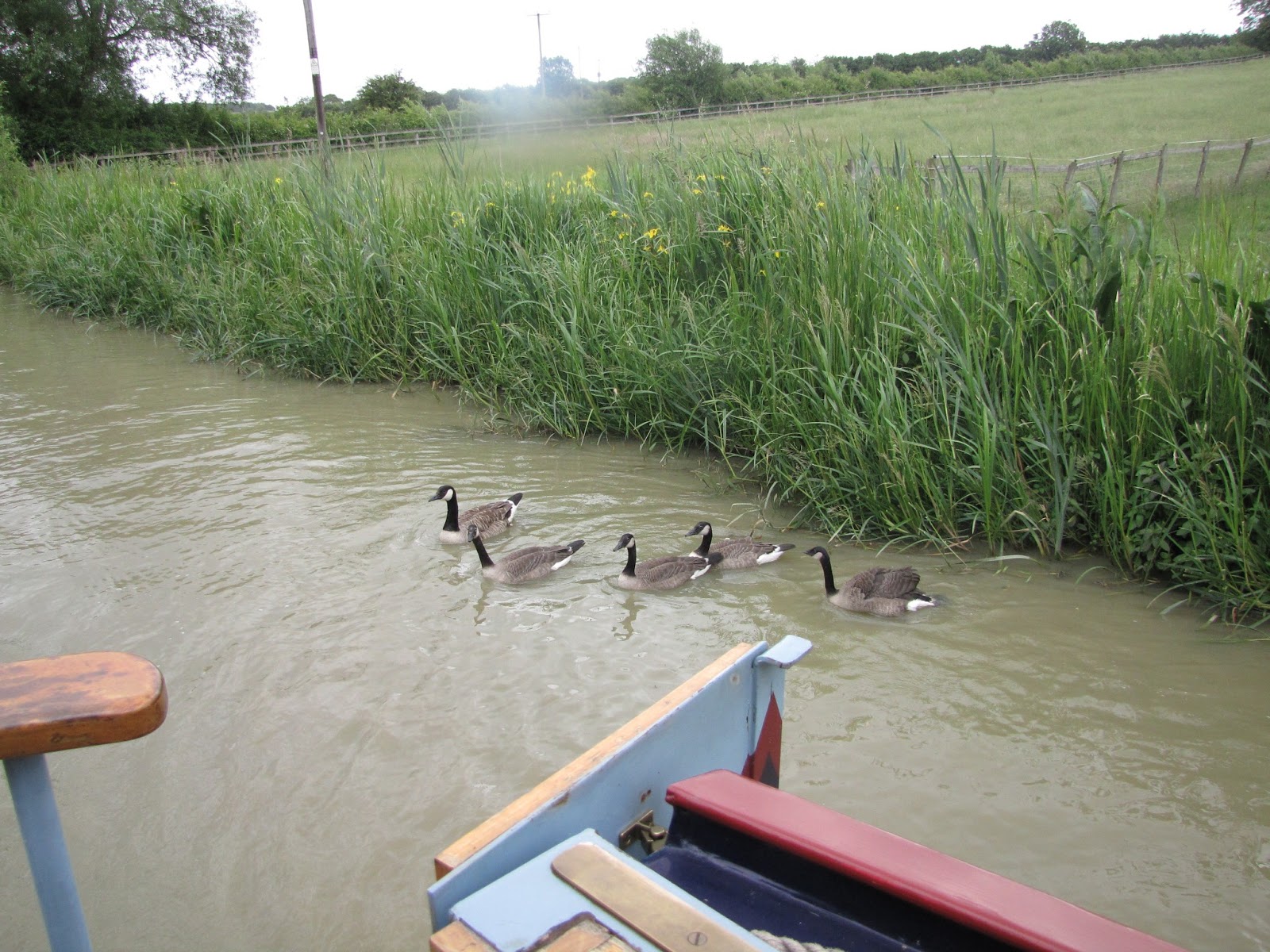 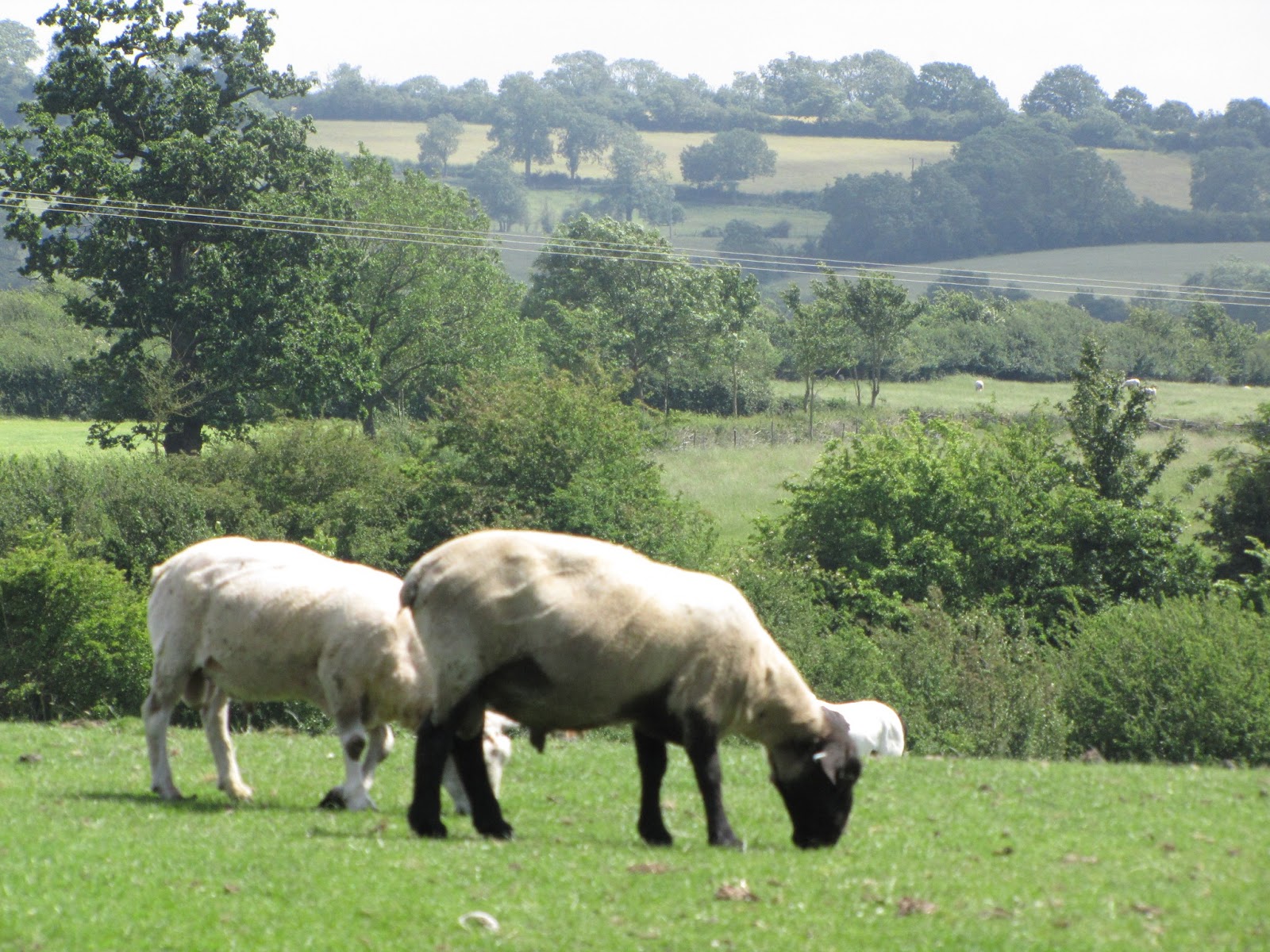 The birds are Red Kites - you can tell by the bars on their wings apparently (says John). You got better pictures of them than I've achieved, well done.