Spoke to Steve the lock keeper here at Shepperton about the possibility of getting a permanent mooring at the lock yesterday. He said he would enquire for me. I thought no more of it until this morning he came knocking at the door telling me it's mine if I want it. We thought about it for awhile but as much as it would be nice to be back in Shepperton it doesn't fit in with our plans for the boat. Plus it was too expensive at £3500.

Mike came over with his dog Daisy and we went for a long walk along the river to Chertsey where the two dogs played in the river for a good half hour. We wanted to tire Sylar out so he would sleep on the journey home later.


Had to say goodbye to Nikita and Sylar this evening as they head back to the Isle of Man via the ferry from Heysham. We have had a wonderful couple of weeks with them but work dictates that Nikita has to return, hopefully she might  find work this side of the water one day and be able to visit more often in the future. Sue was a bit tearful as they left, she is going to miss her baby. 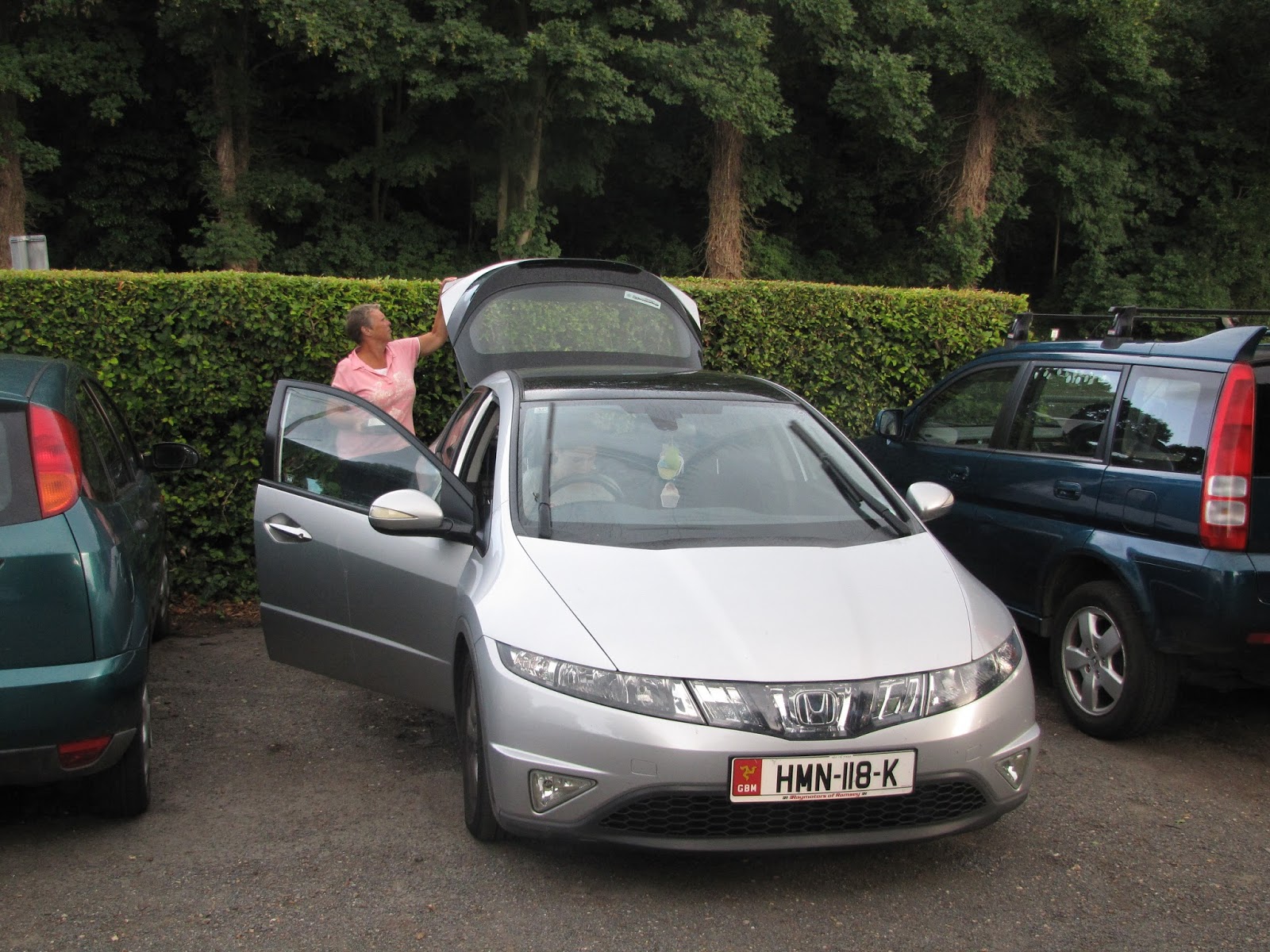 All packed and ready to roll 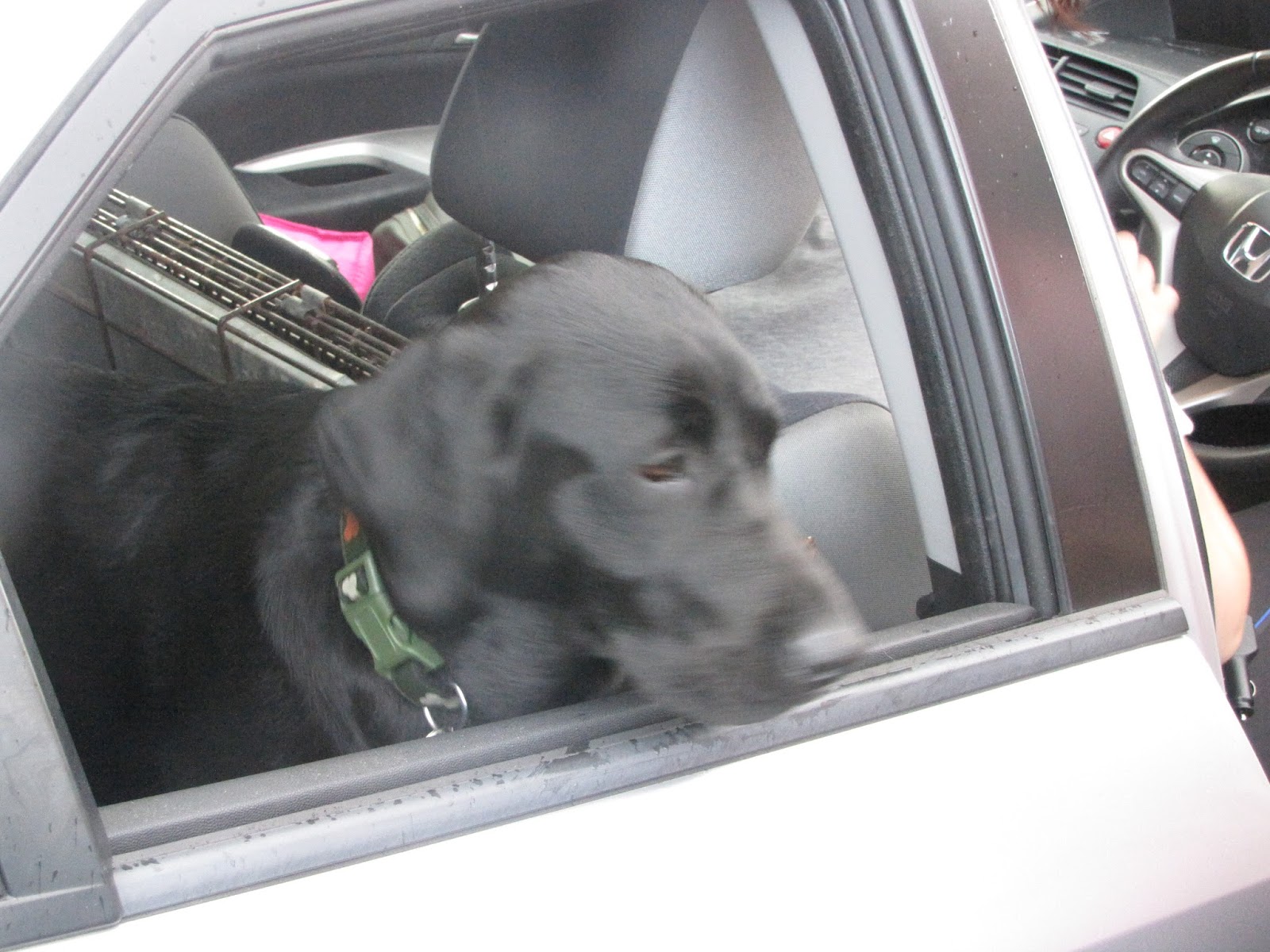 Sylar doesn't look too happy to be leaving. 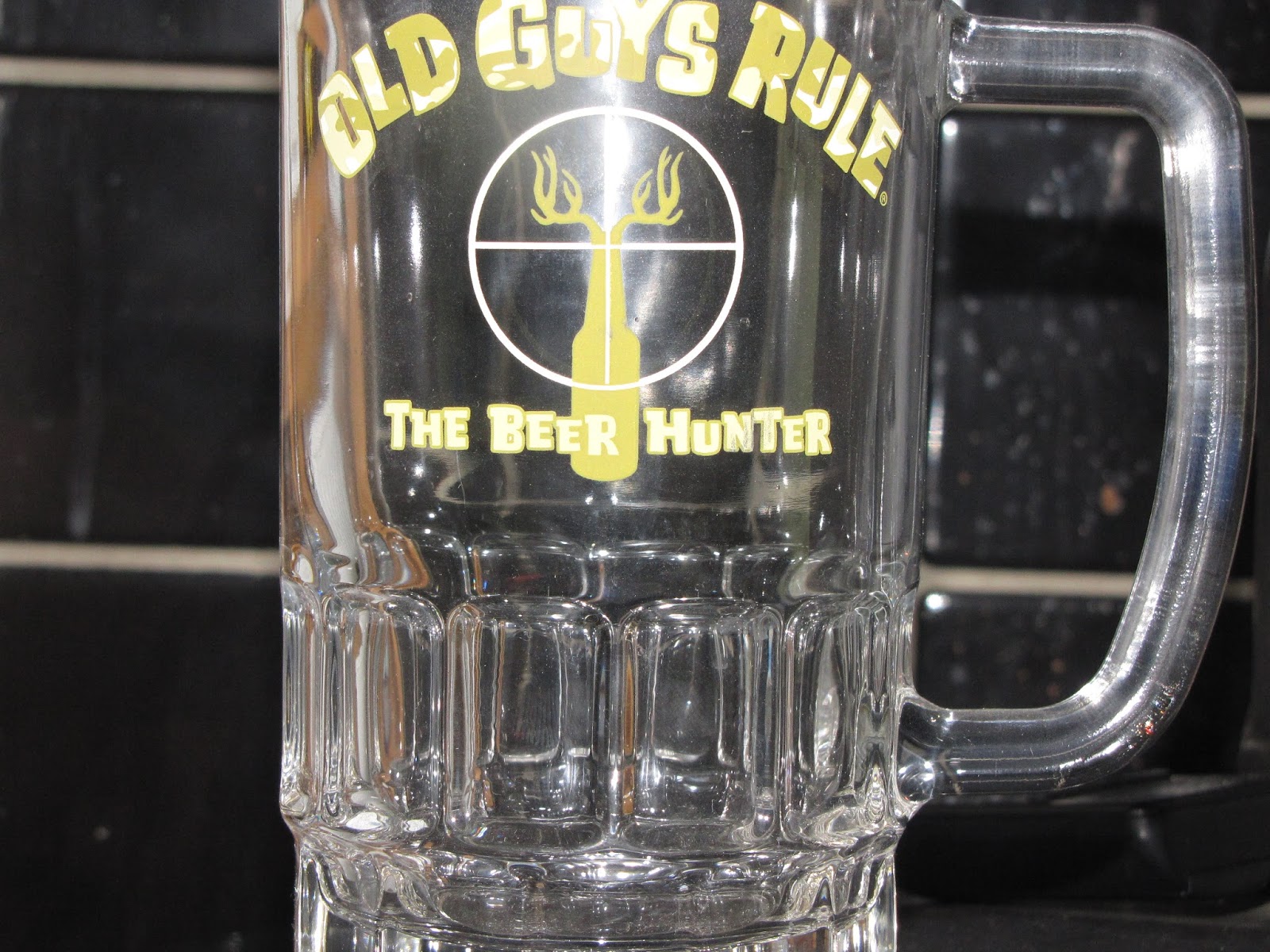 Before Nikita left she bought me this belated father's day present. I'll have to get the bike's punctures mended now and get out hunting again.