Yesterday (Friday) we stayed moored on the meadow enjoying the suns rays and watching the herd of cattle play follow my leader around the field. In the afternoon we cruised a few miles down to Lower Heyford for some unknown reason I couldn't find the satellite with our dish for the TV, so after our tea, we went to The Bell Inn and watched Andy Murray get into the men's singles Wimbledon final. 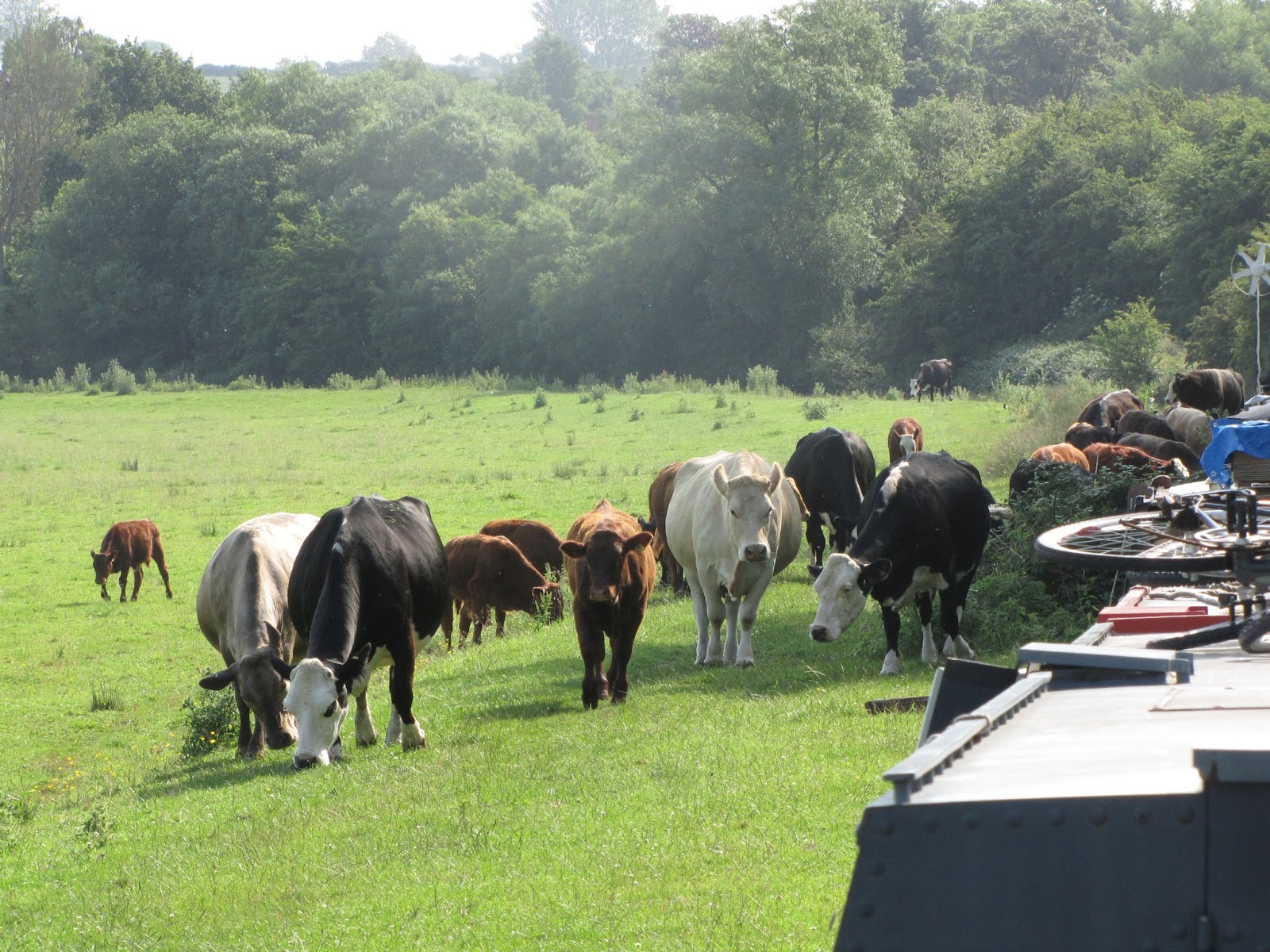 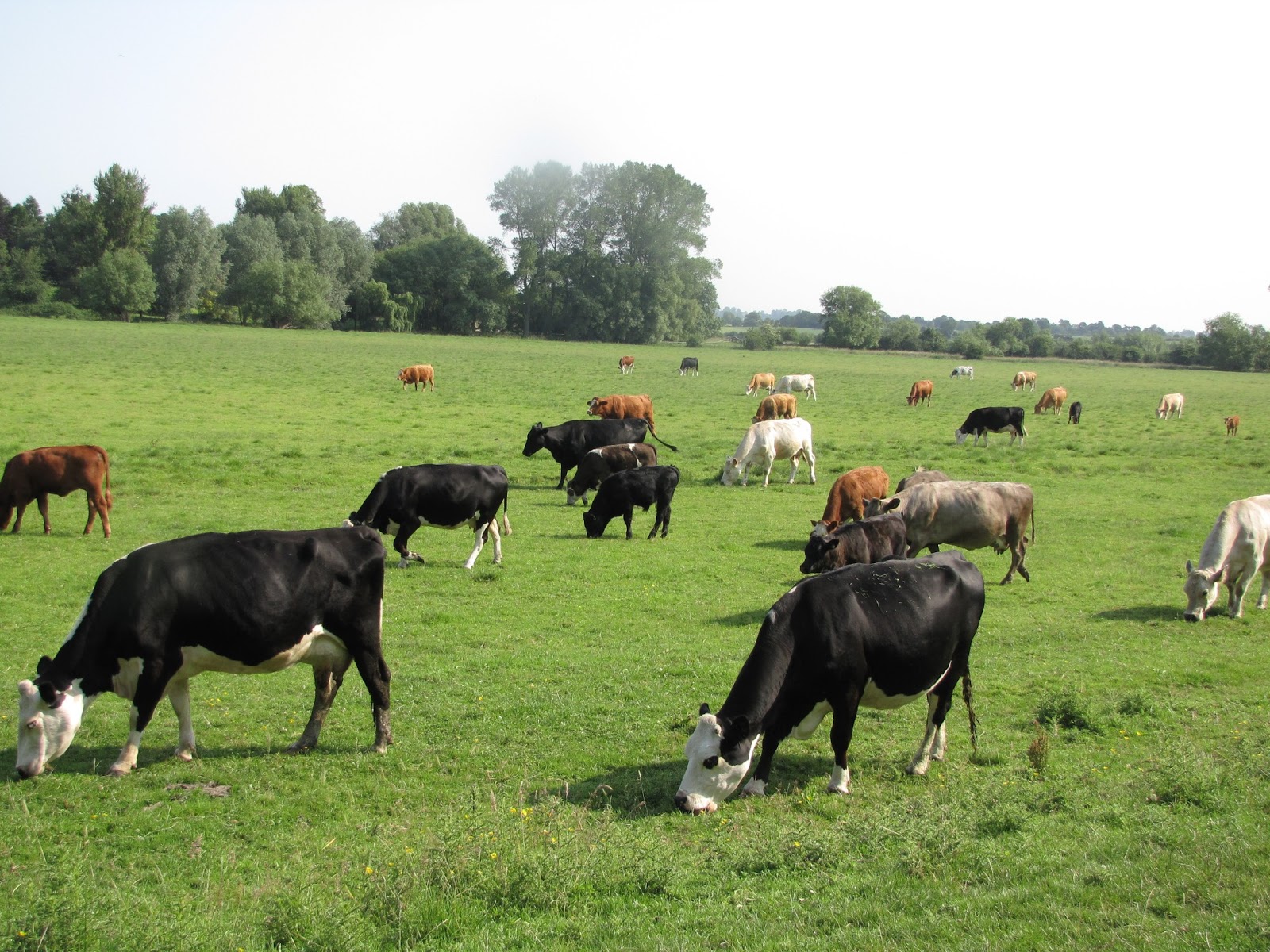 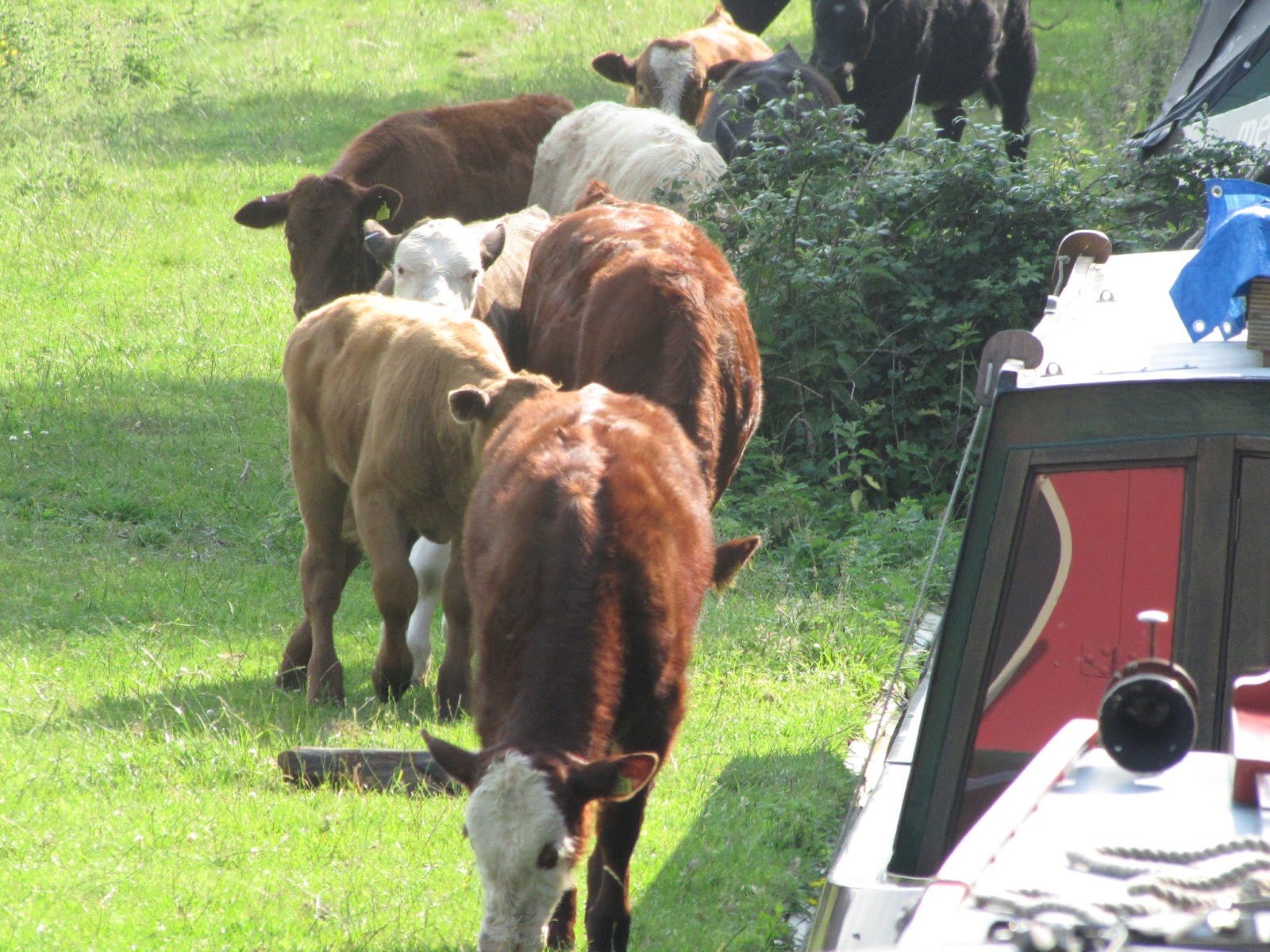 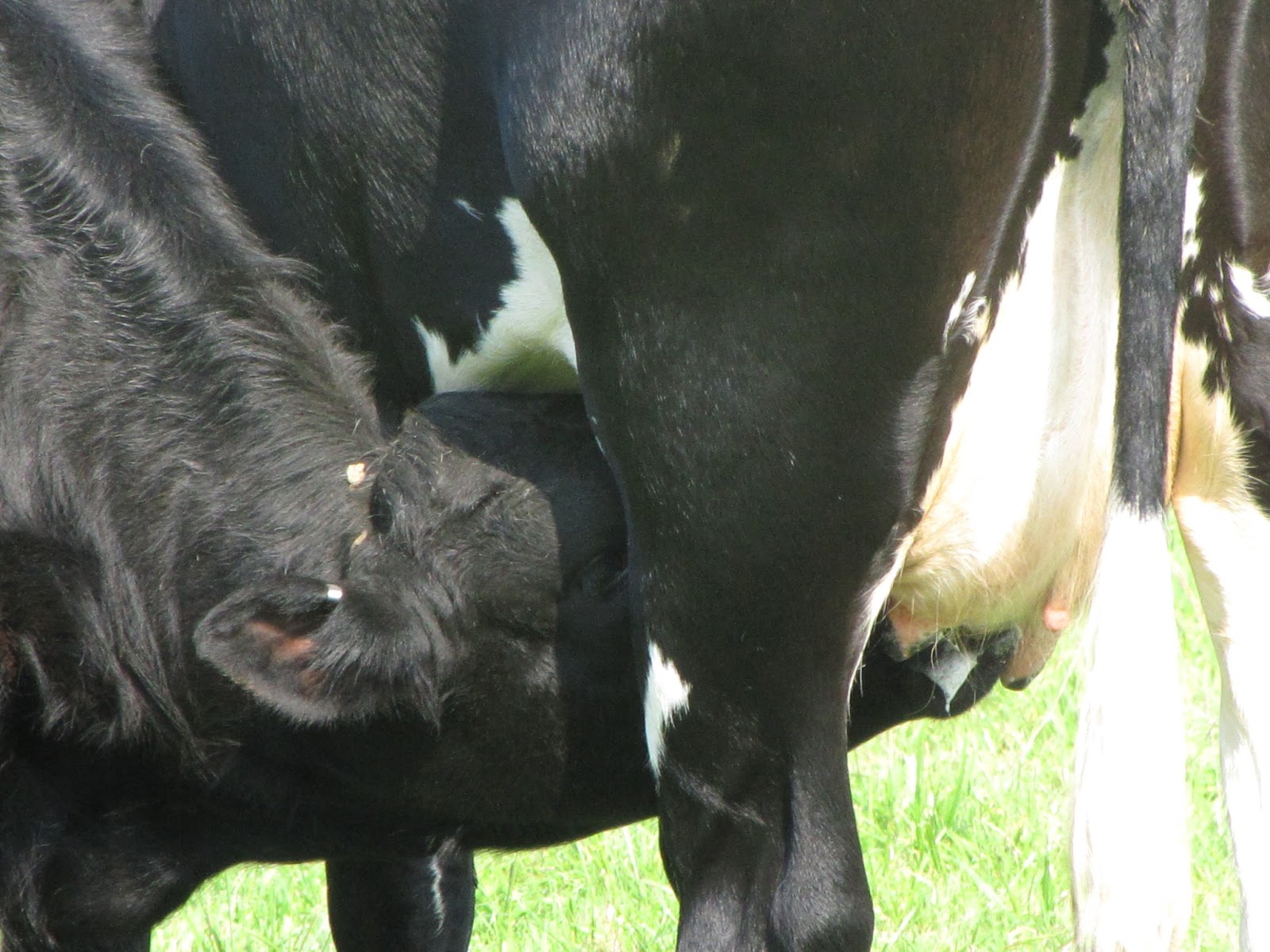 Today we set off and moored on the water point to fill our tank, a tug style narrowboat was already filling their tank up but allowed us to interrupt their fill as they have a huge tank that takes an hour to fill and they didn't want to hold us up. Now that was very friendly of them, it wasn't until we got going that I noticed the name of their boat it was Yarwood.

We continued as far as Kirtlington and moored just before 11am as we wanted to watch the Lions thrash the Aussies in the deciding test in Sidney which they did 16-41. After the game we moved further along the cut to Thrupp where we had a chat with Maffi before he lifted the bridge for us,  that's two lift's to one in Maffi's favour. This evening we went to The Jolly Boatman where I enjoyed a glass of Guzzler looks like lager tastes like bitter. 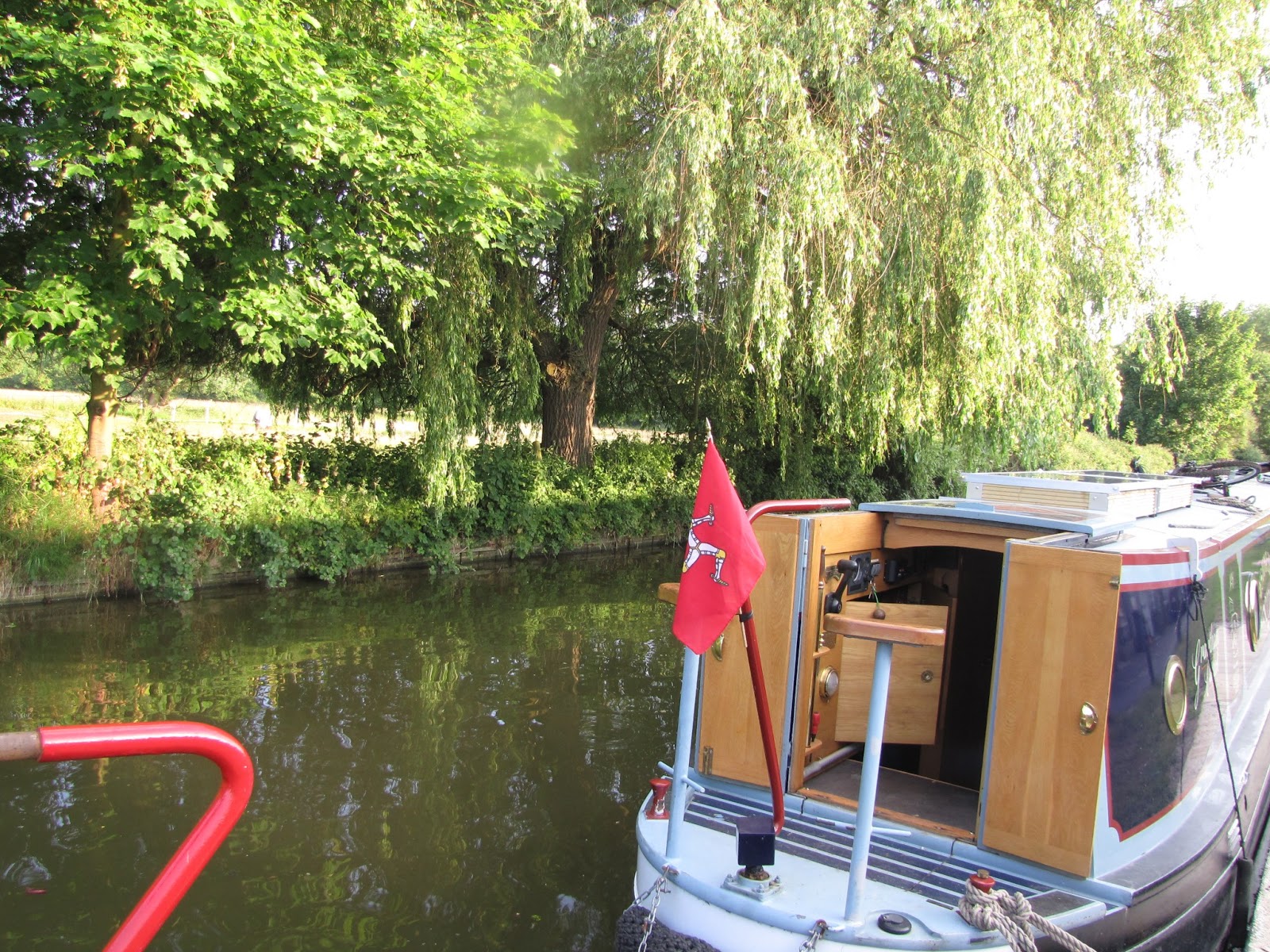 This weekend we have been flying the flag as it was Tynwald day in the IOM yesterday (Friday).