We have had a nice relaxing weekend out in the country, but we did get some jobs done.

It blew a hooley overnight on Friday and continued for most Saturday morning, we actually saw waves on the canal, the hardy hire crews were crabbing along the cut, one did manage to give FL a bash as the skipper fought with the conditions.

In the afternoon the weather had improved so I polished FL's starboard cabin side which hadn't been done since last year.

Later we watched the Grand National, my £1 was on Bob Ford @100/1 only because I used to work with a guy with that name. It was a good race Bob Ford led for most of the first circuit then run out of puff and was eventually pulled up two fences from home, Sue managed a place with her selection.


Later we watched the Boat Race, there is a big following of this race but I just think it is the most boring boat race in the world, once a boat gets in front that's the end for the following boat which has no chance to pass.

Sunday morning we spent a few hours sewing a failed zip on the cratch cover shut with a small needle and fishing line. 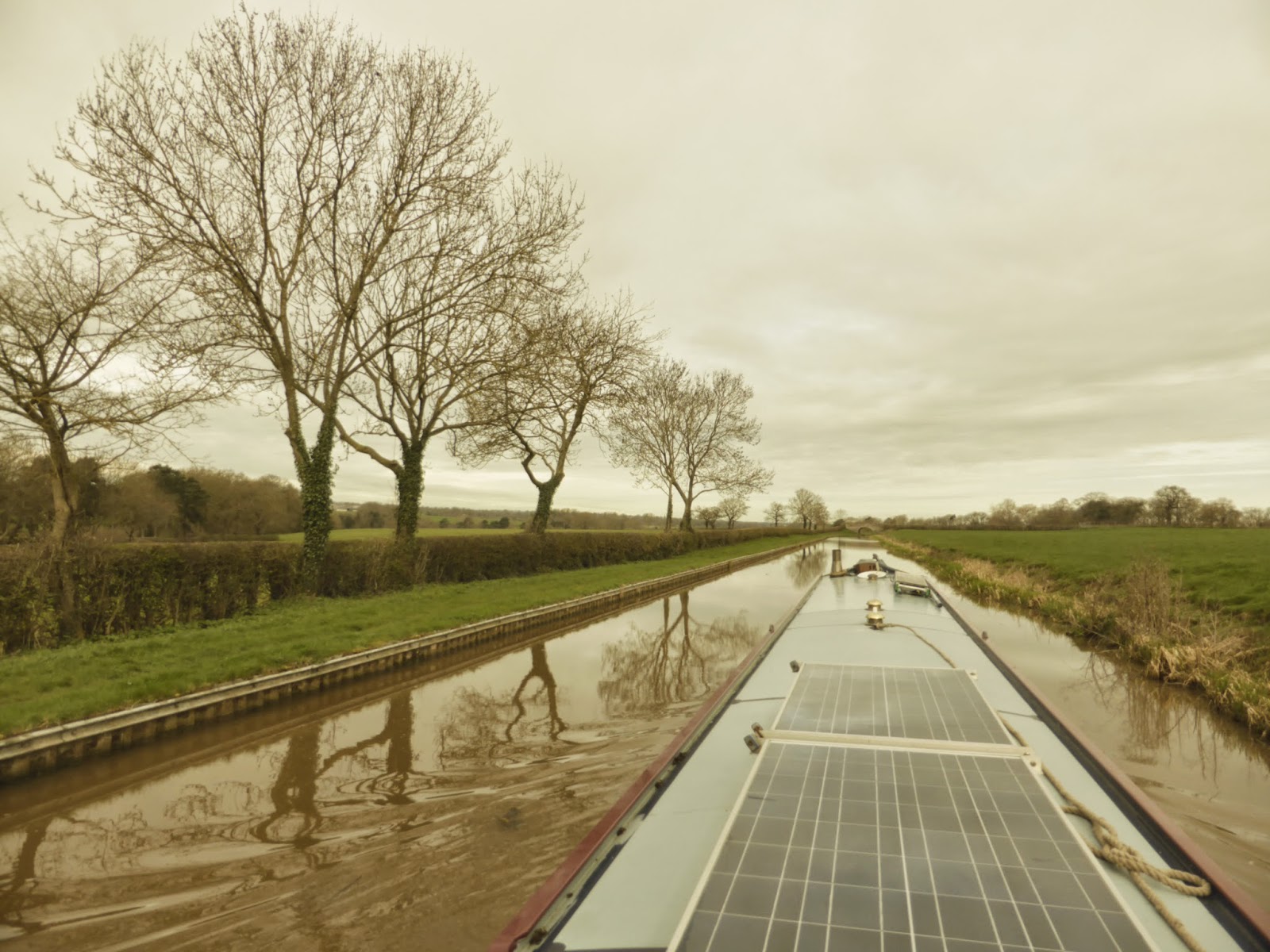 Today - Monday we left our isolated weekend spot continuing along the Shroppie's Middlewich branch to the first winding hole where we turned FL around carefully, (making sure a drowned badger didn't get caught around the prop) and made our way back to Middlewich mooring two bridges before Wardle Lock. 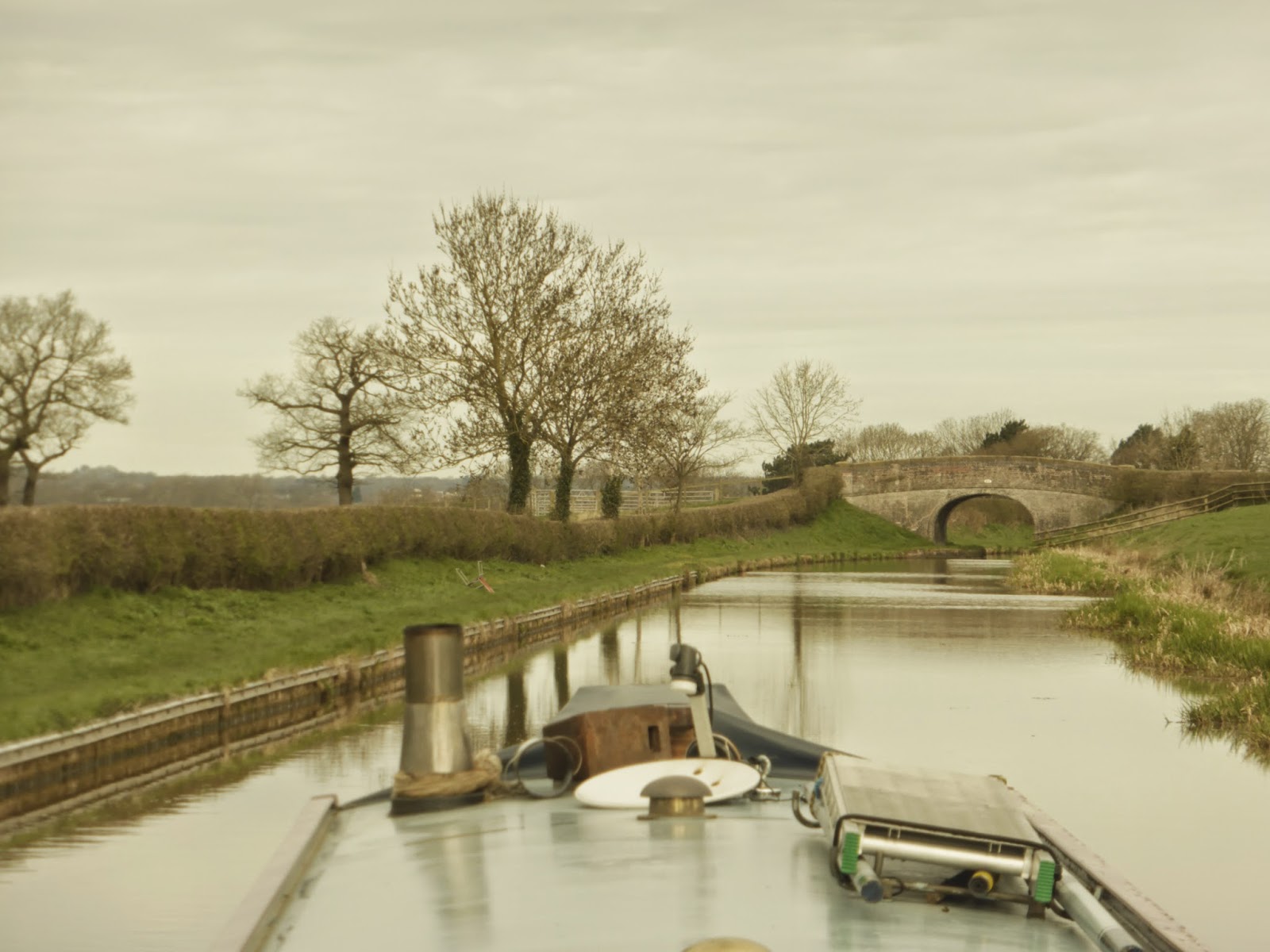 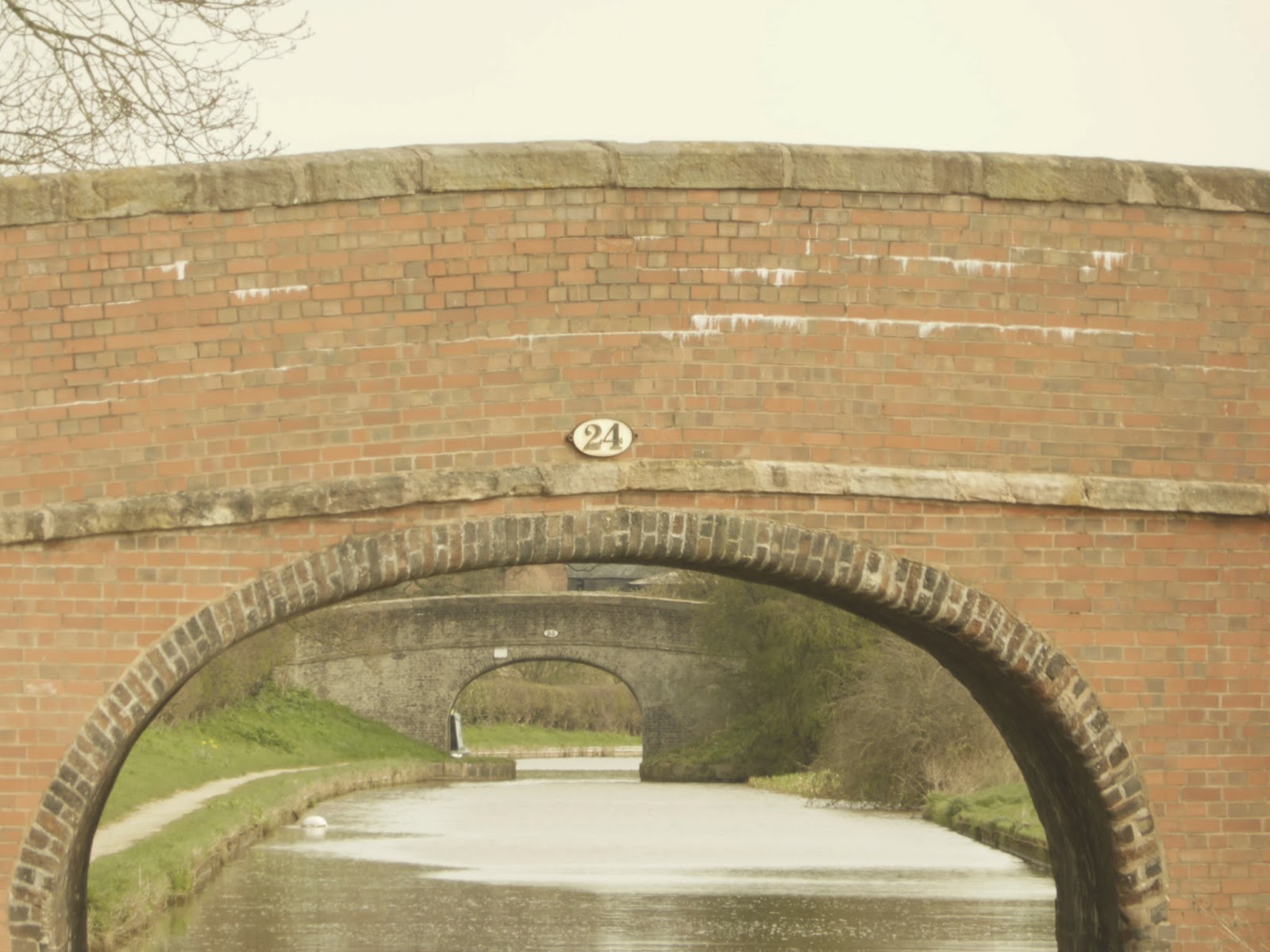 We used the handy Tesco's for some supplies, back on the boat Sue cleaned out the Epping stove while I headed of to Kings Lock to the chandelry for some silicon grease and to the pub of the same name for an ale.


When I got back FL I washed the port side with the intention of polishing it, but I felt a bit lethargic after my pint so will leave it for another time.
Posted by Andy at 09:21