I woke up with the larks this morning... actually it was ducks. Summers here, at least for today. Sue toddled up to set Wardle lock, by the time I had untied FL and tick overed past moored boats the lock gates were opening. Once through the lock I took the sharp left turn on to the Trent and Mersey, as I turned Steve Wedgewood was shouting from his yard to anyone in ear shot that FL was one of his, he was indeed the builder.

Through two more locks and we are at Big Lock so called because it was built for widebeam craft but has never been used as such because the tunnels to the north of here are narrow. We stop at the water point where a scouser family are filling their hire boat's water tank. They are really enjoying their trip and I fielded a hundred questions about the life style while we waited to fill FL.


The bridge tops in these parts are made of iron girders, this was a cheap way of dealing with repairs to bridges due to subsidence (just jack it up and put another course of bricks under). Aesthetically not a patch on an arched bridge. 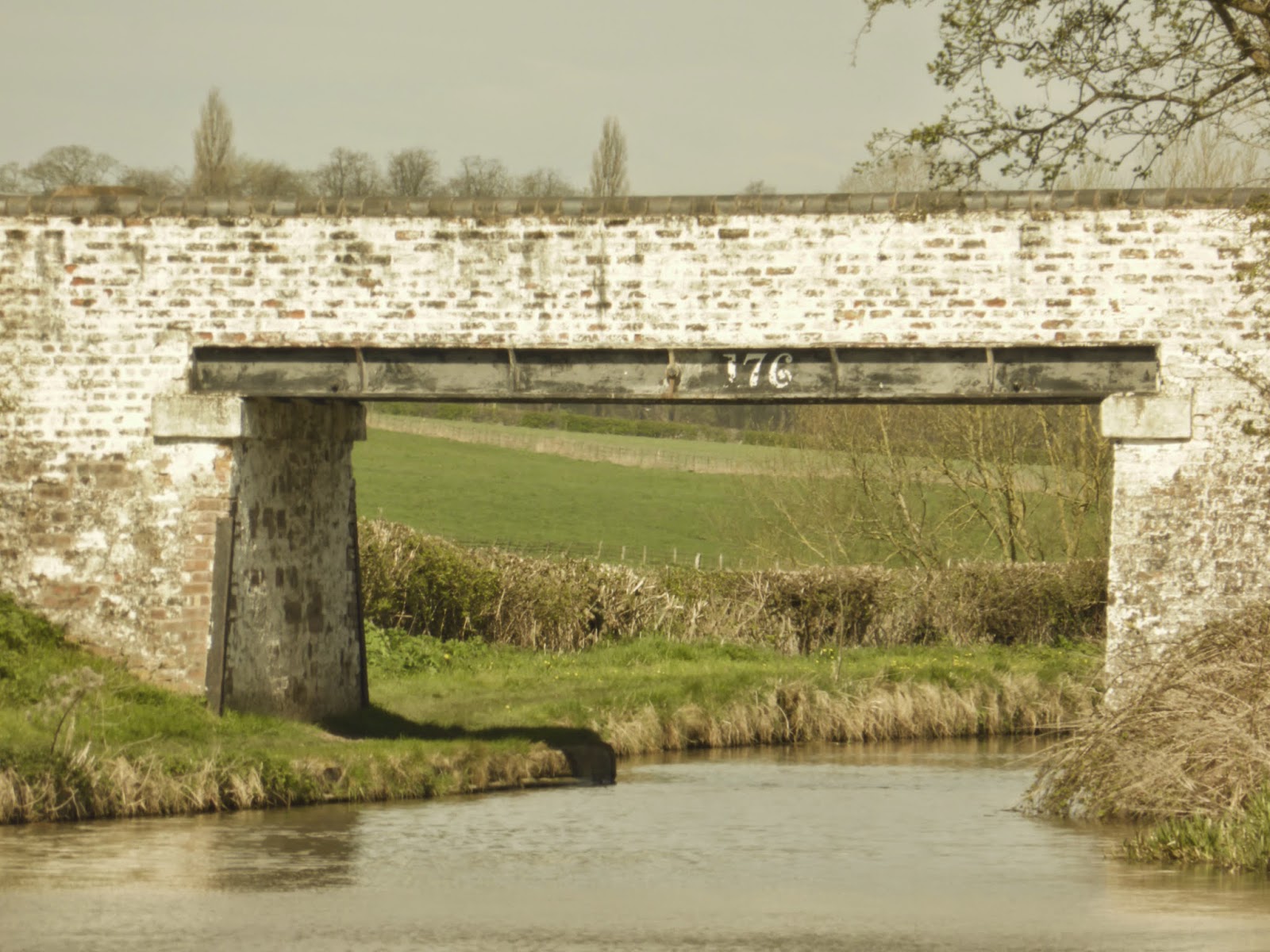 We have now moored at Bramble Cuttings, a secluded quiet mooring laid out with garden benches and tables, BBQ frames and a bird table. Behind is a high embankment with rolling farmers fields beyond that, across the canal behind the towpath hedge their is nothing but fields trees and hills to be seen, we have been on our own here all afternoon, one other boat has just pulled in, a nice couple on board with a lovely dog called Yogi.

The site was originally a Clay Pit, the clay being used to puddle the lining of the canal in the area. 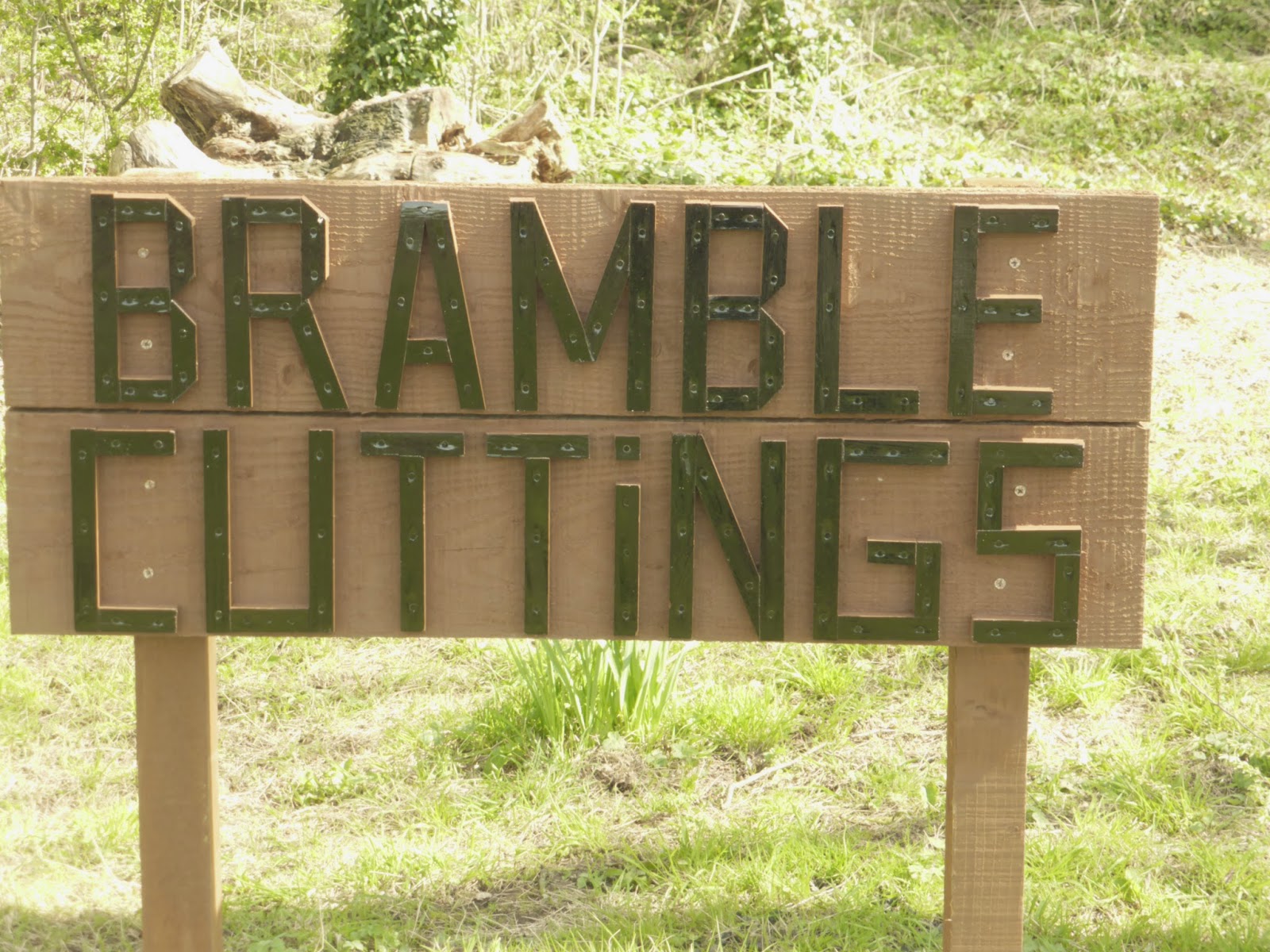 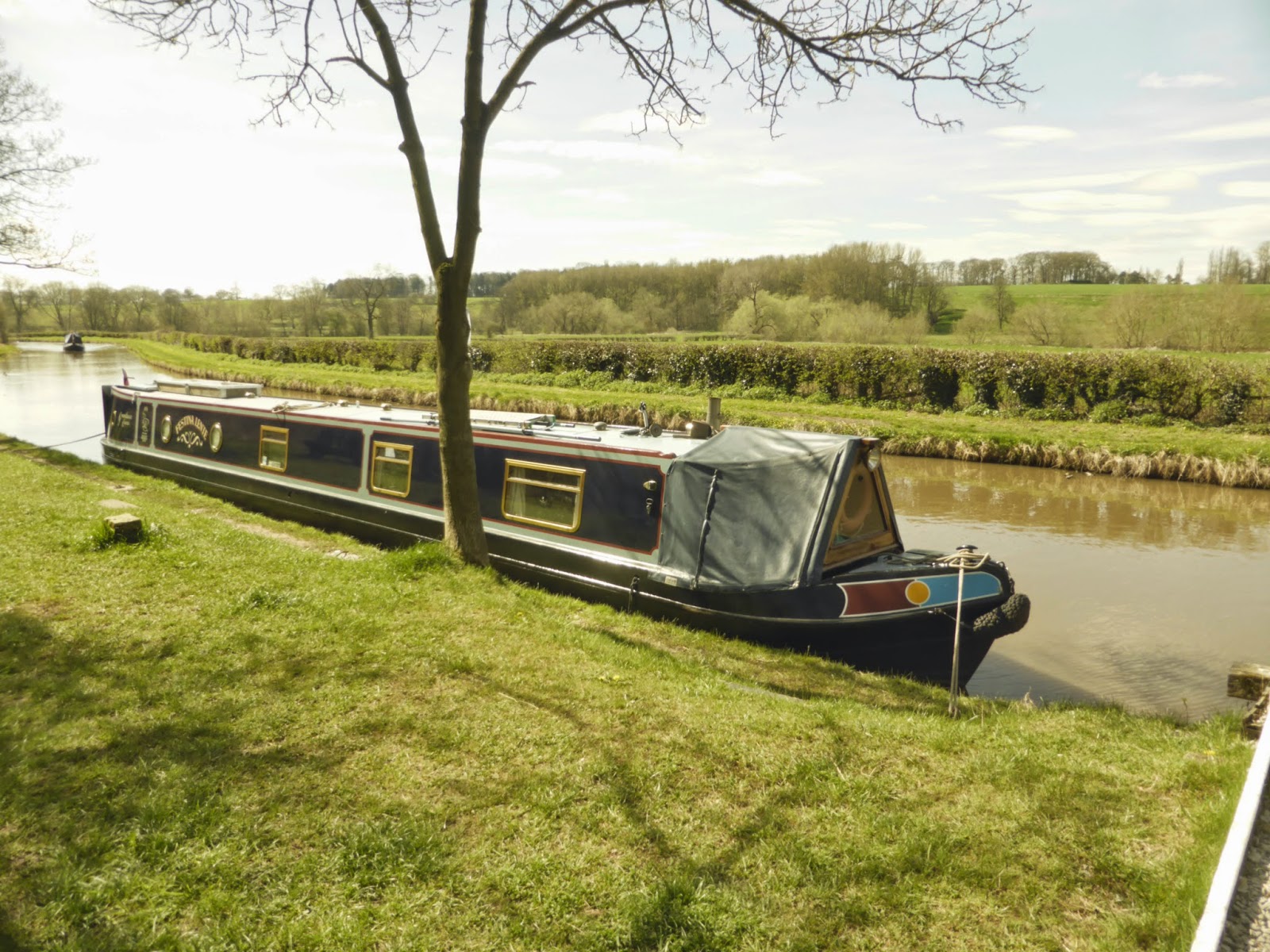