We had eggs Benedict in Weatherspoons before a very pleasant day visiting Warwick Castle. The sun was shining and the castle and grounds looked stunning, The Great Hall and the state rooms are all grand and ornately decorated.

The castle dungeons were great fun with storytellers, plague sufferers and ghosts making your heart rate fluctuate at times. I was singled out twice from the attendees for special treatment, once by the blood soaked cook come surgeon who took me behind a curtain to administer anaesthetic which consisted of a blow to the head from a mallet, the second was in the courtroom where I was accused of peeing in the Warwick well, I admitted to the offence at once with the mitigation that it only happened Saturday nights on my way home from the ale house, my punishment was to wear a sign around my neck with the Well Widdler of Warwick on it.

We were treated to a bird of prey display, they flew from the castles towers into the demonstration arena. It was fabulous to see these creatures flying so close. Unfortunately my battery died on the camera just before the show.

In the evening we had dinner in the Tilted Wig which is in the square, the sun was still shining and all the diners were sitting outside, it all had a continental feel. In the square there is a statue to Randolph Turpin who became middleweight world champion in 1952 by beating Sugar Ray Robinson. Turpin was actually born down the road in Leamington Spa, close enough for Warwick to claim him as one of their own. 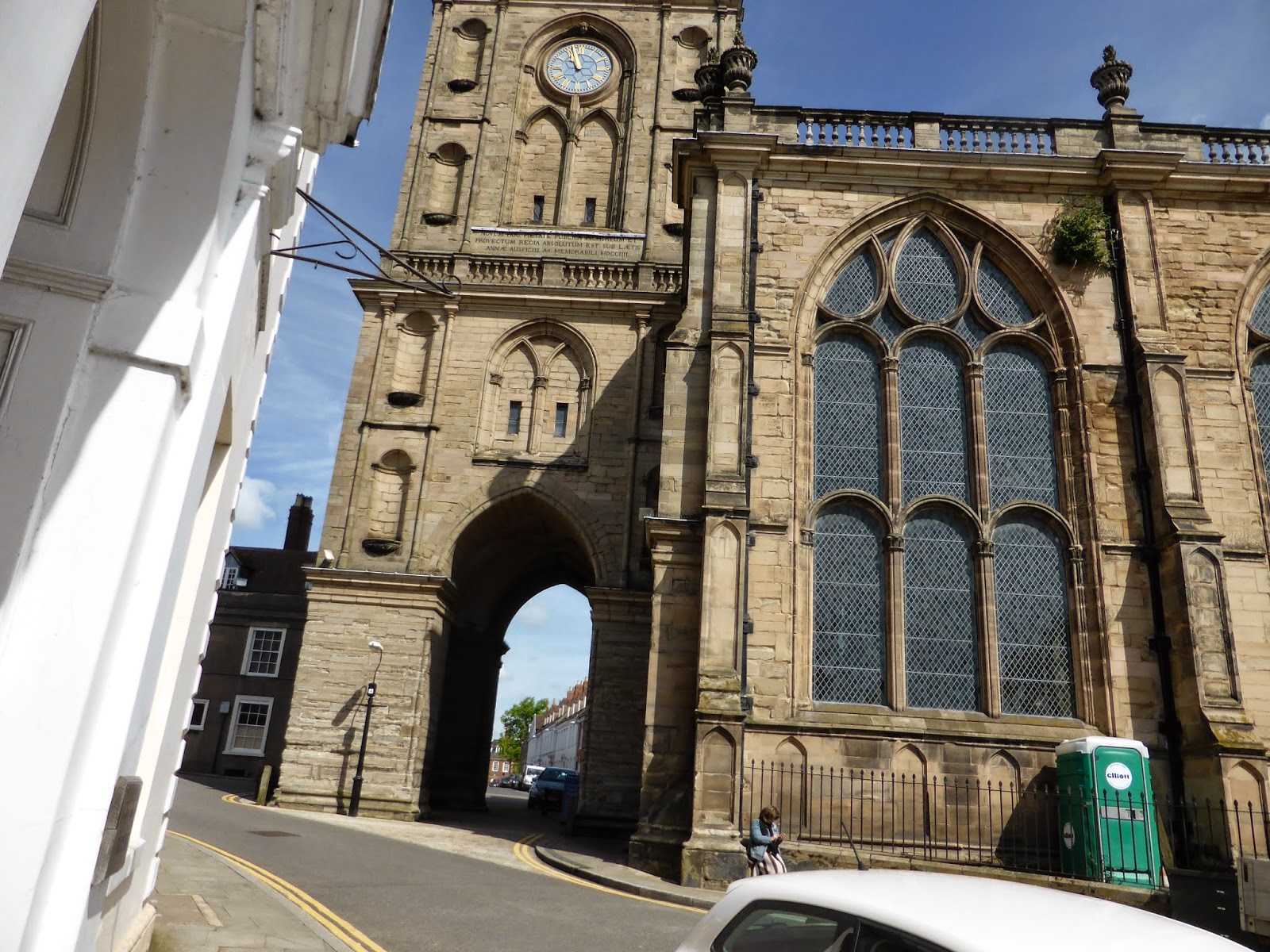 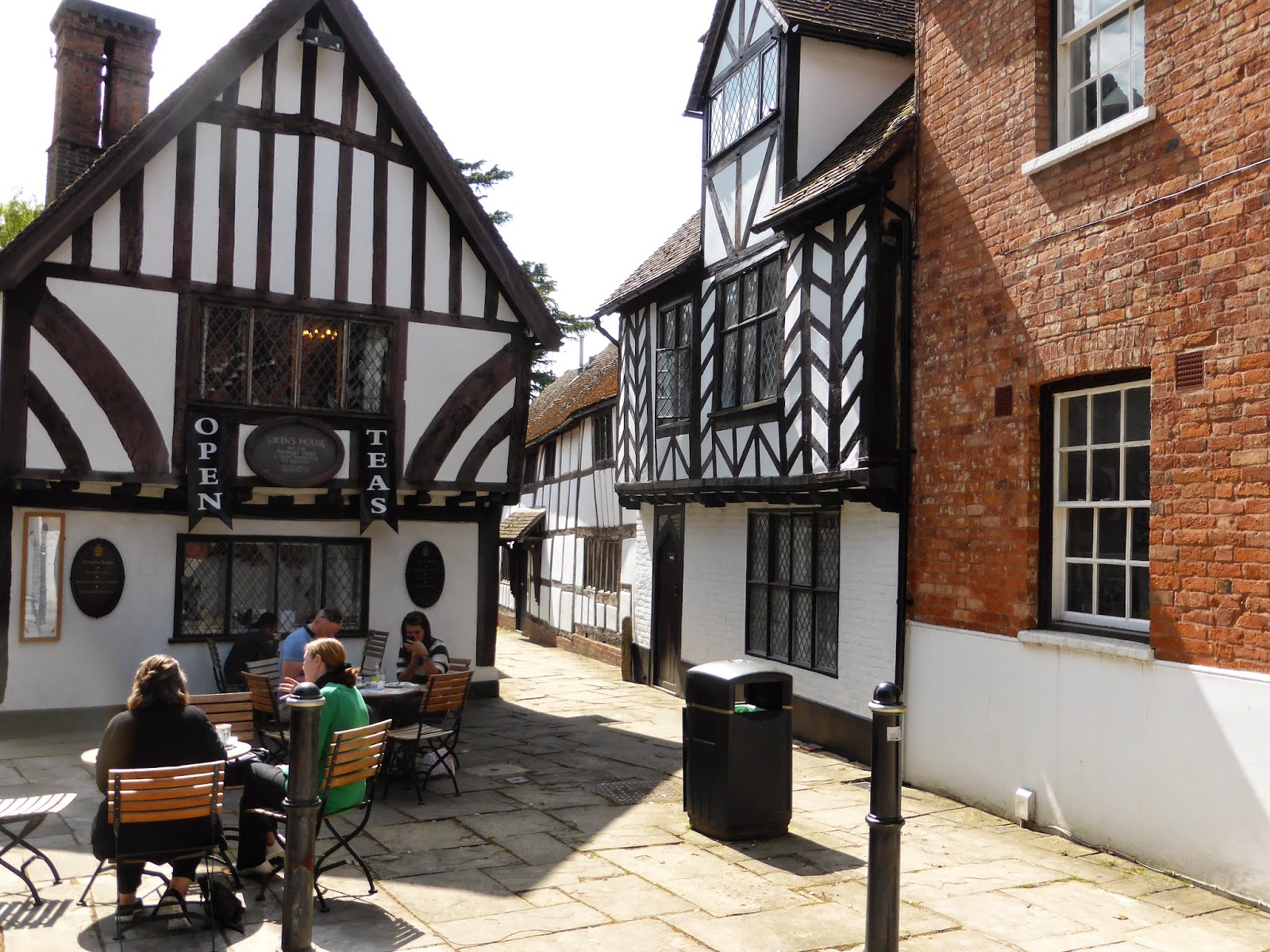 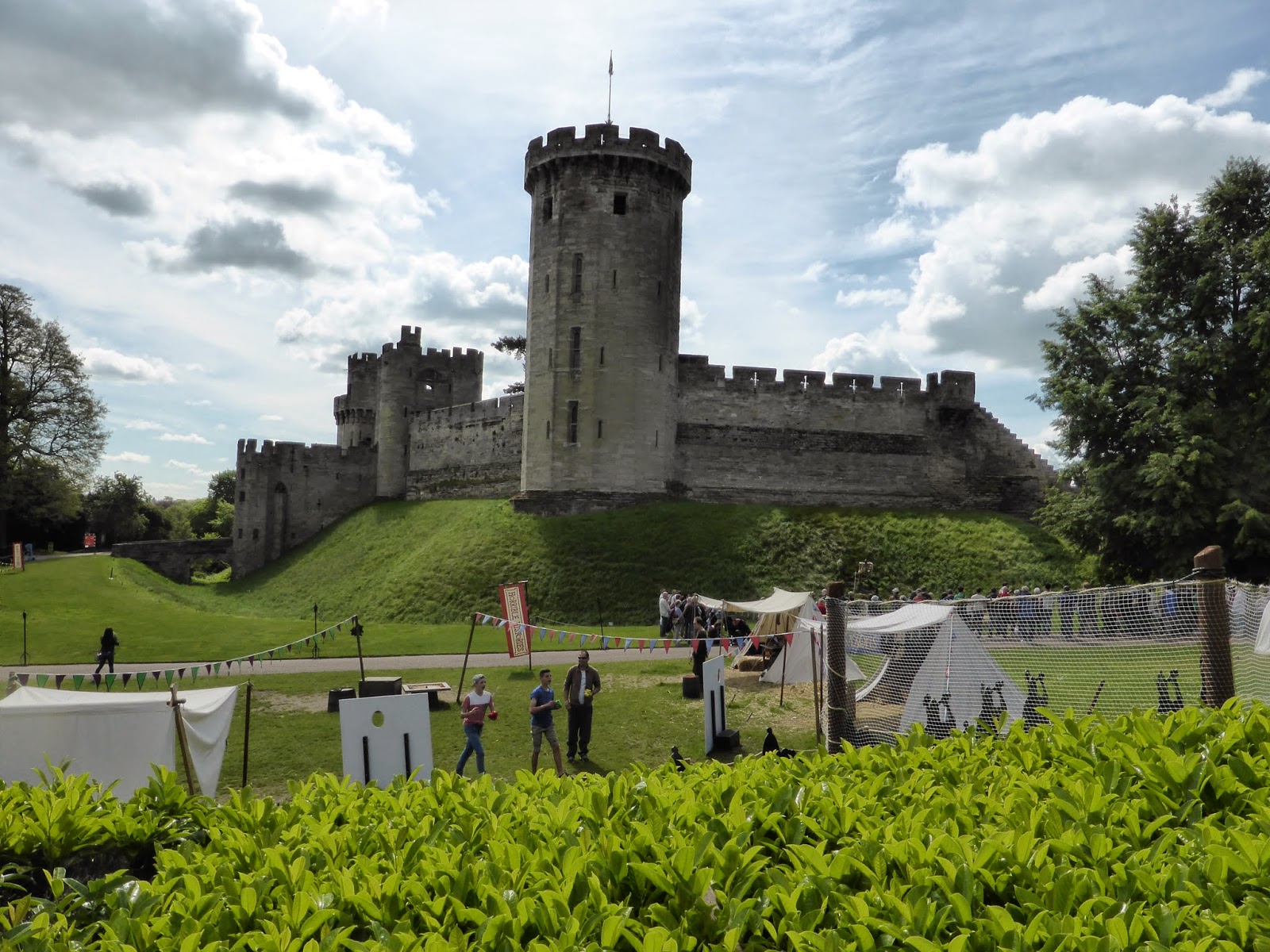 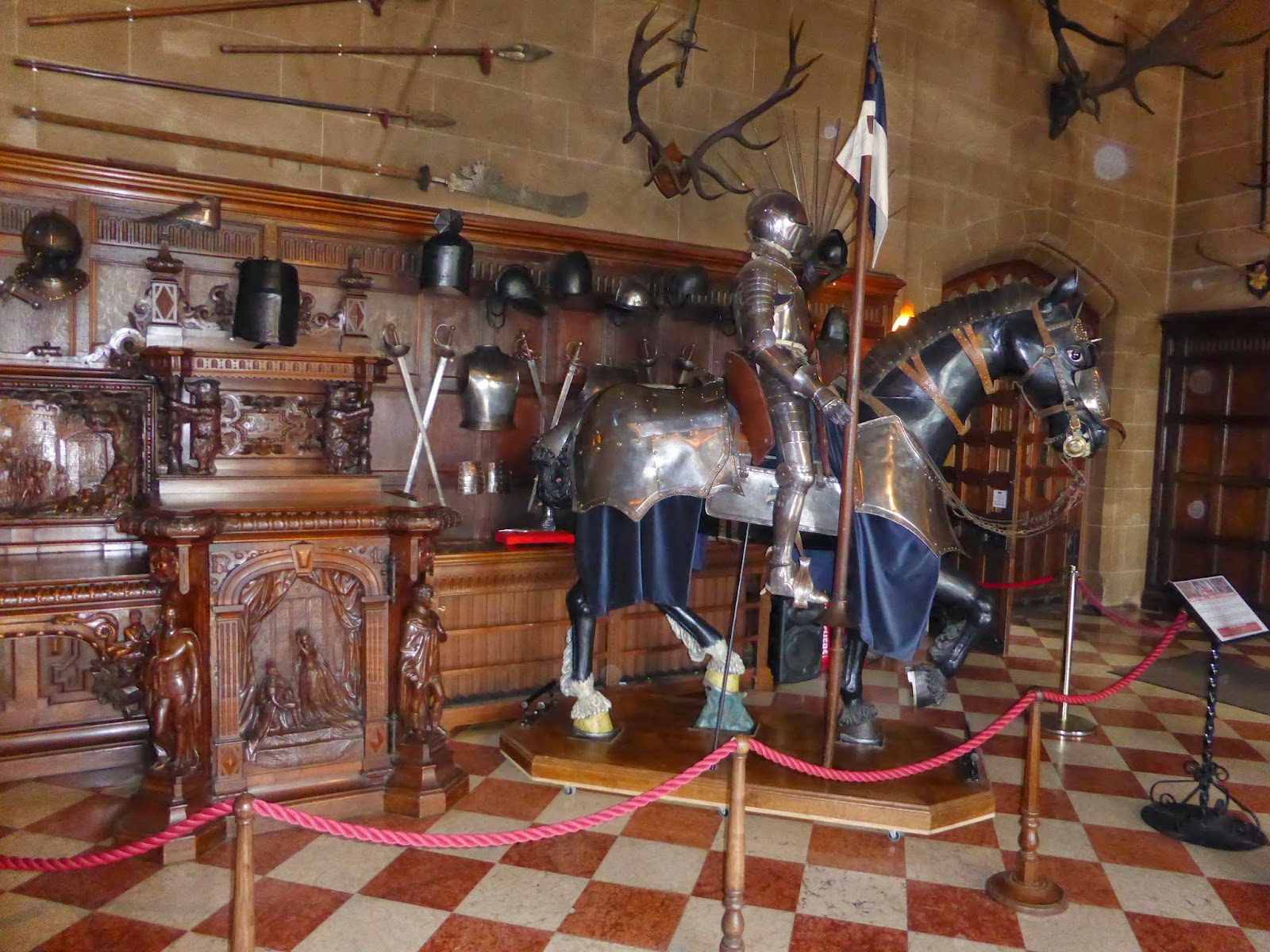 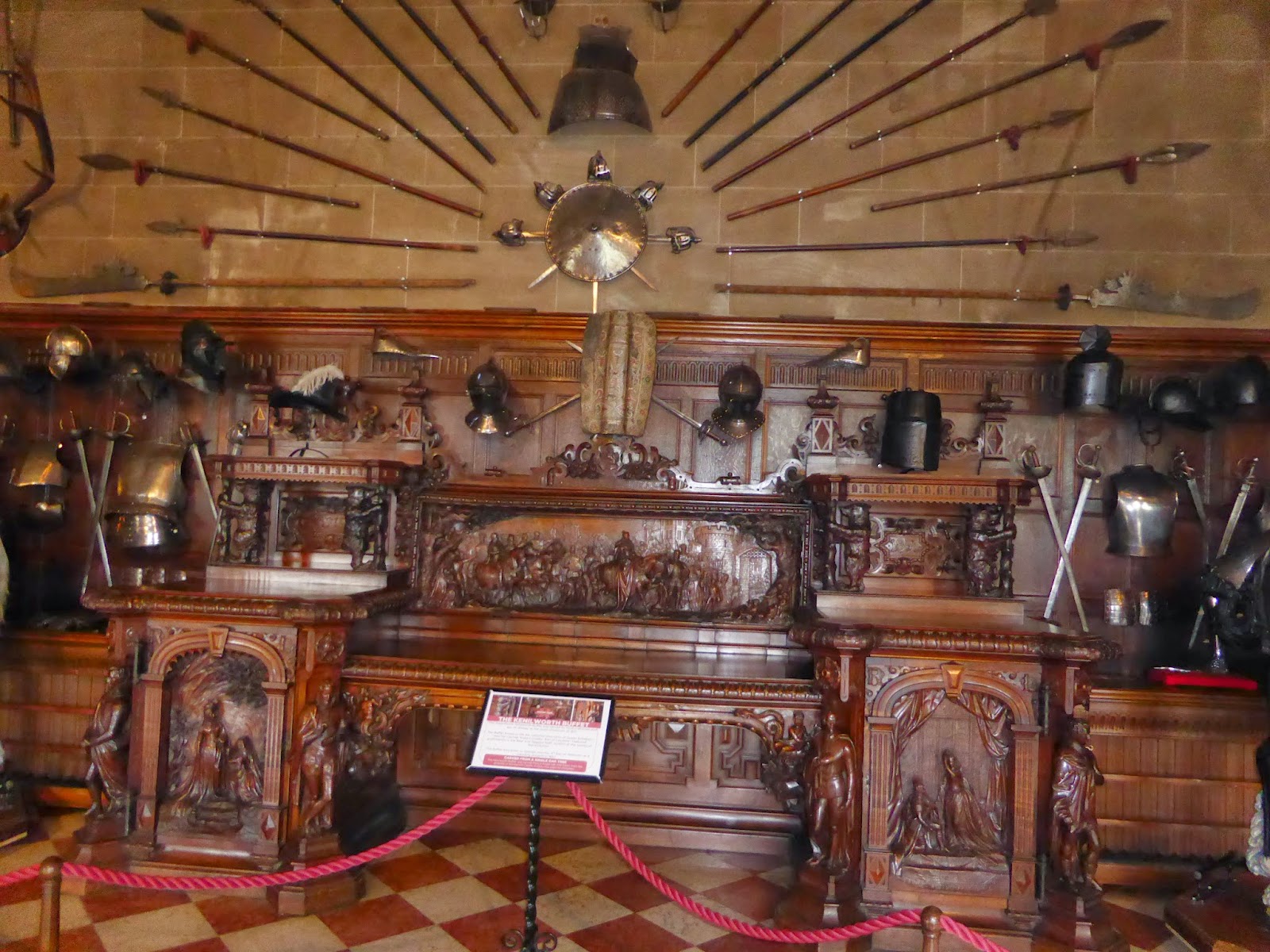 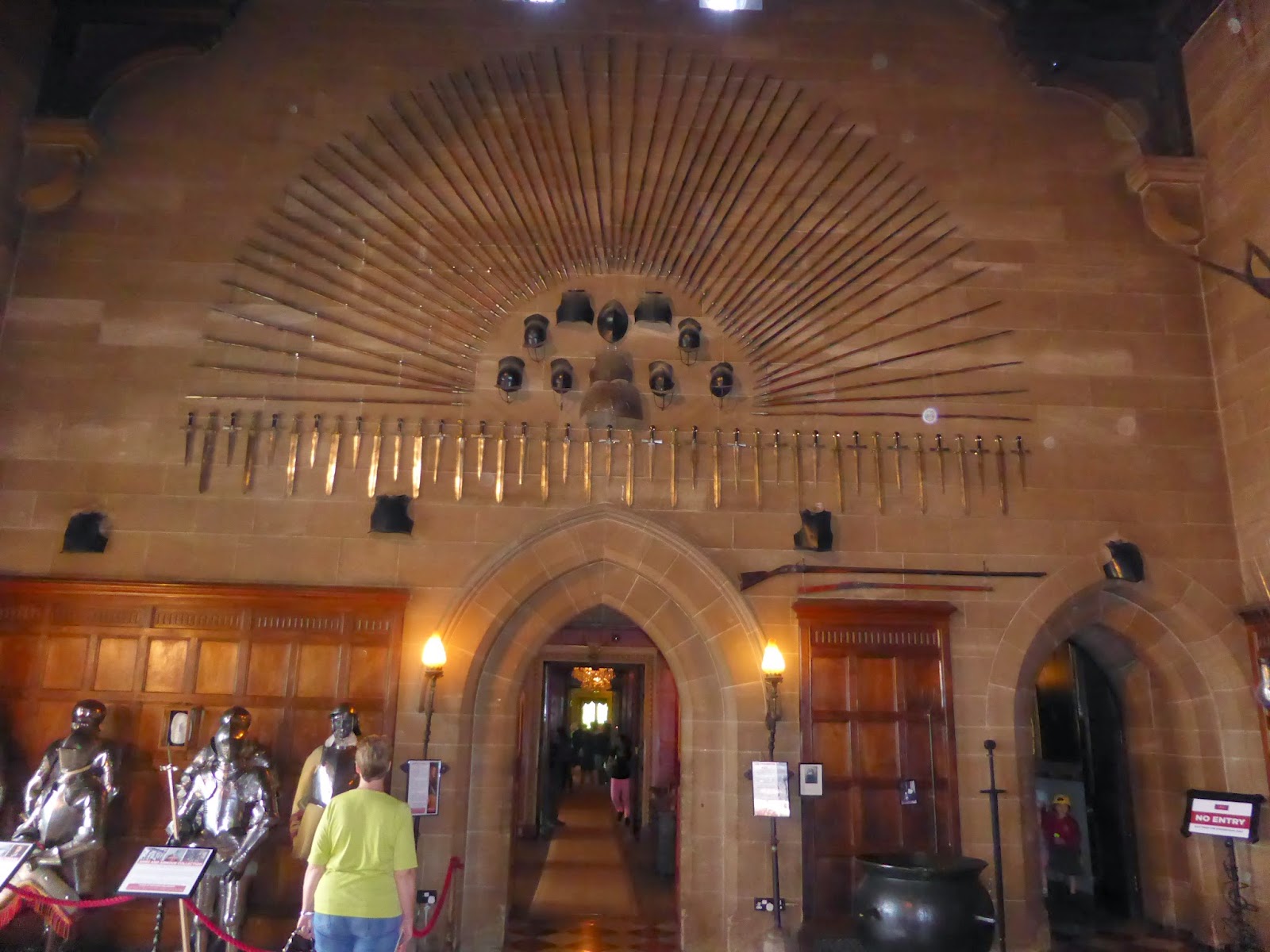 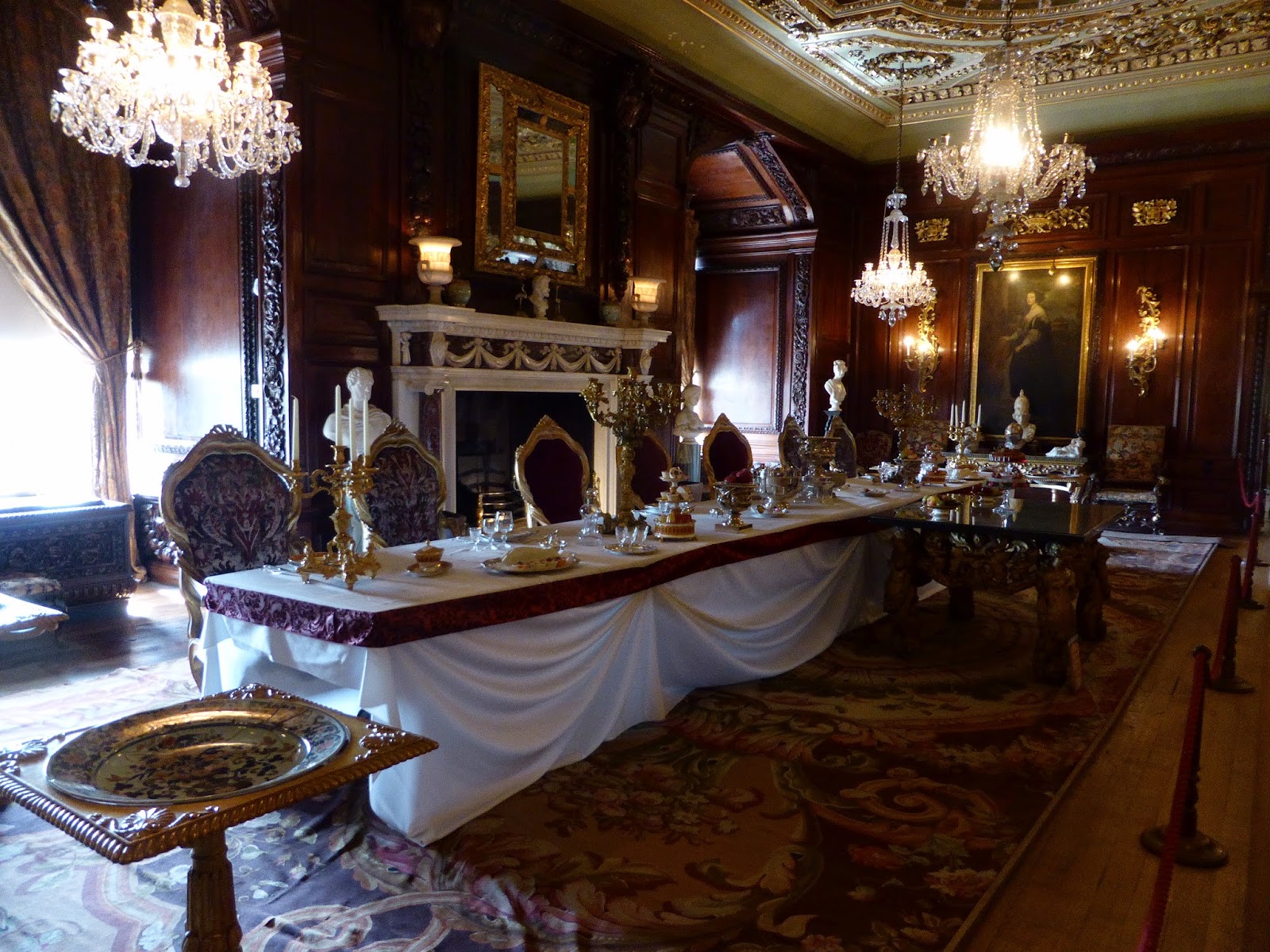 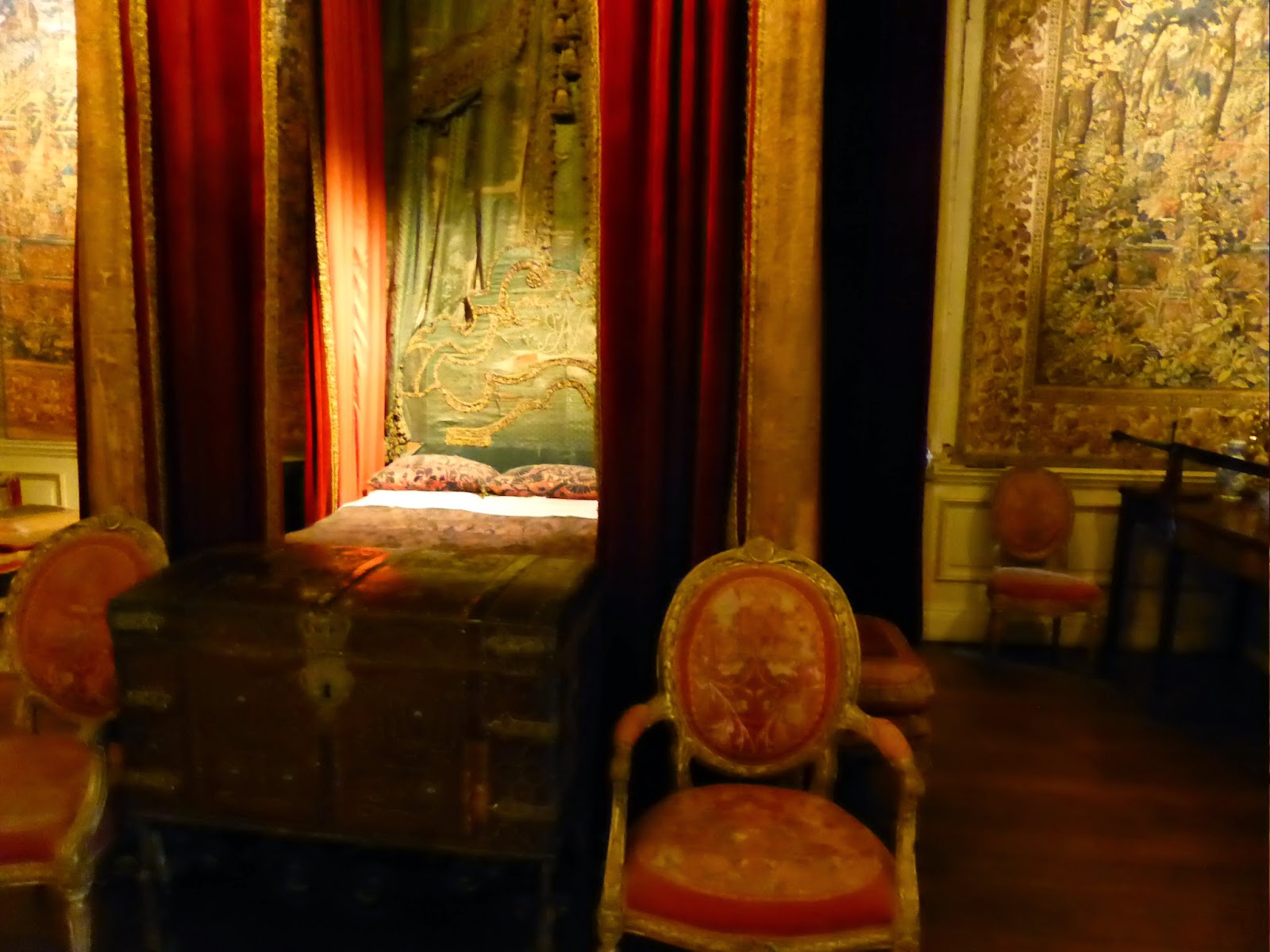 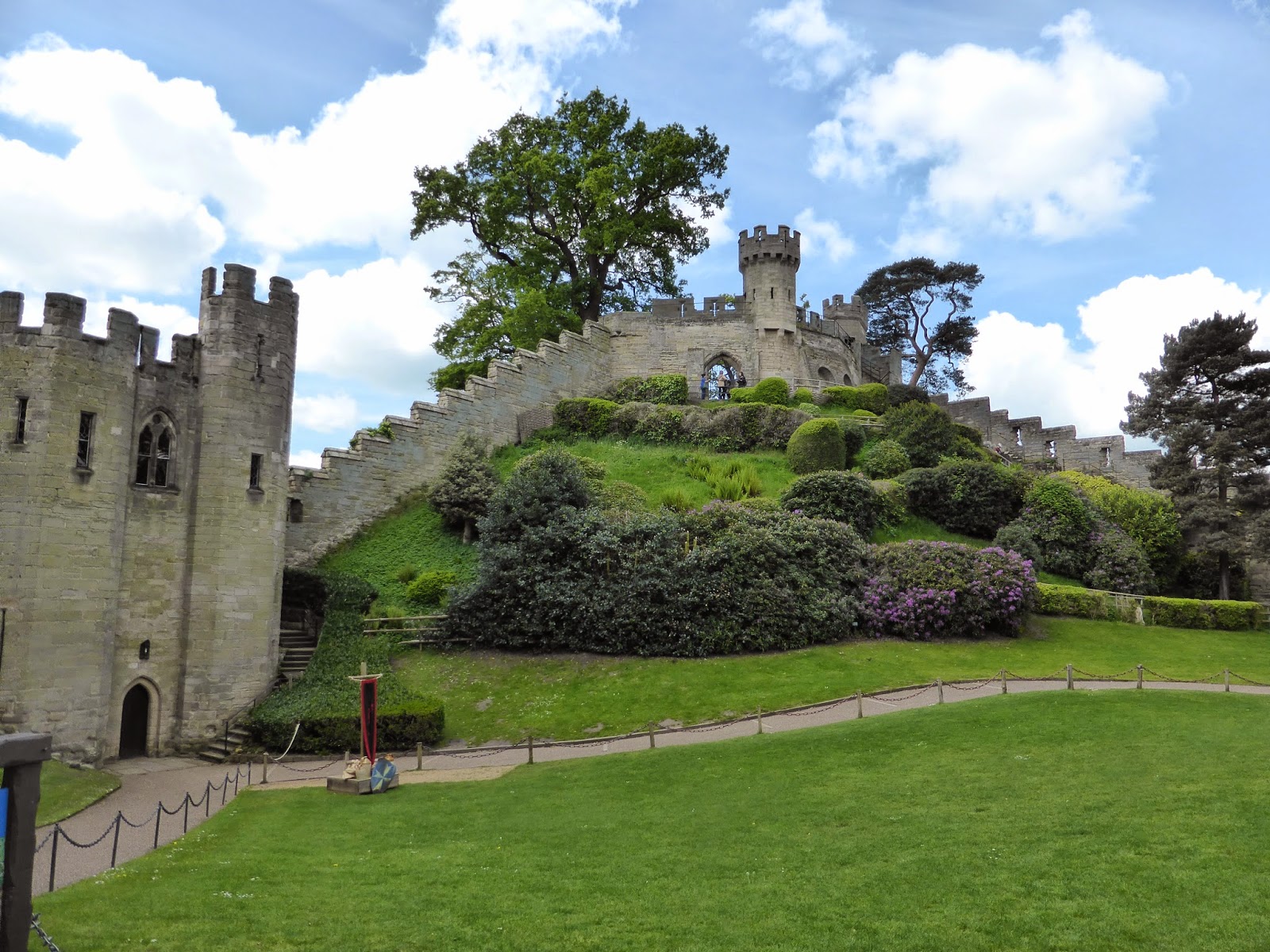 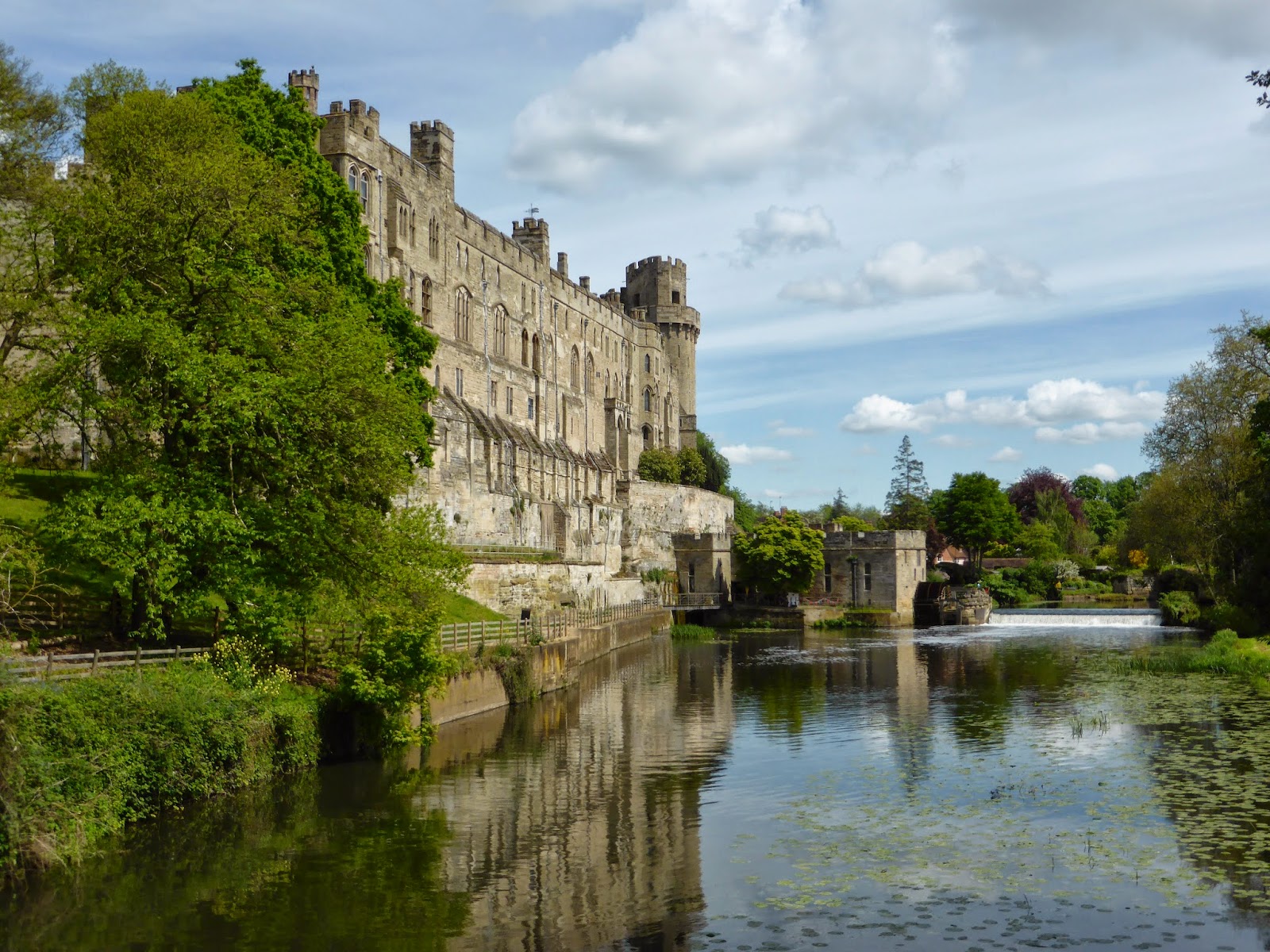 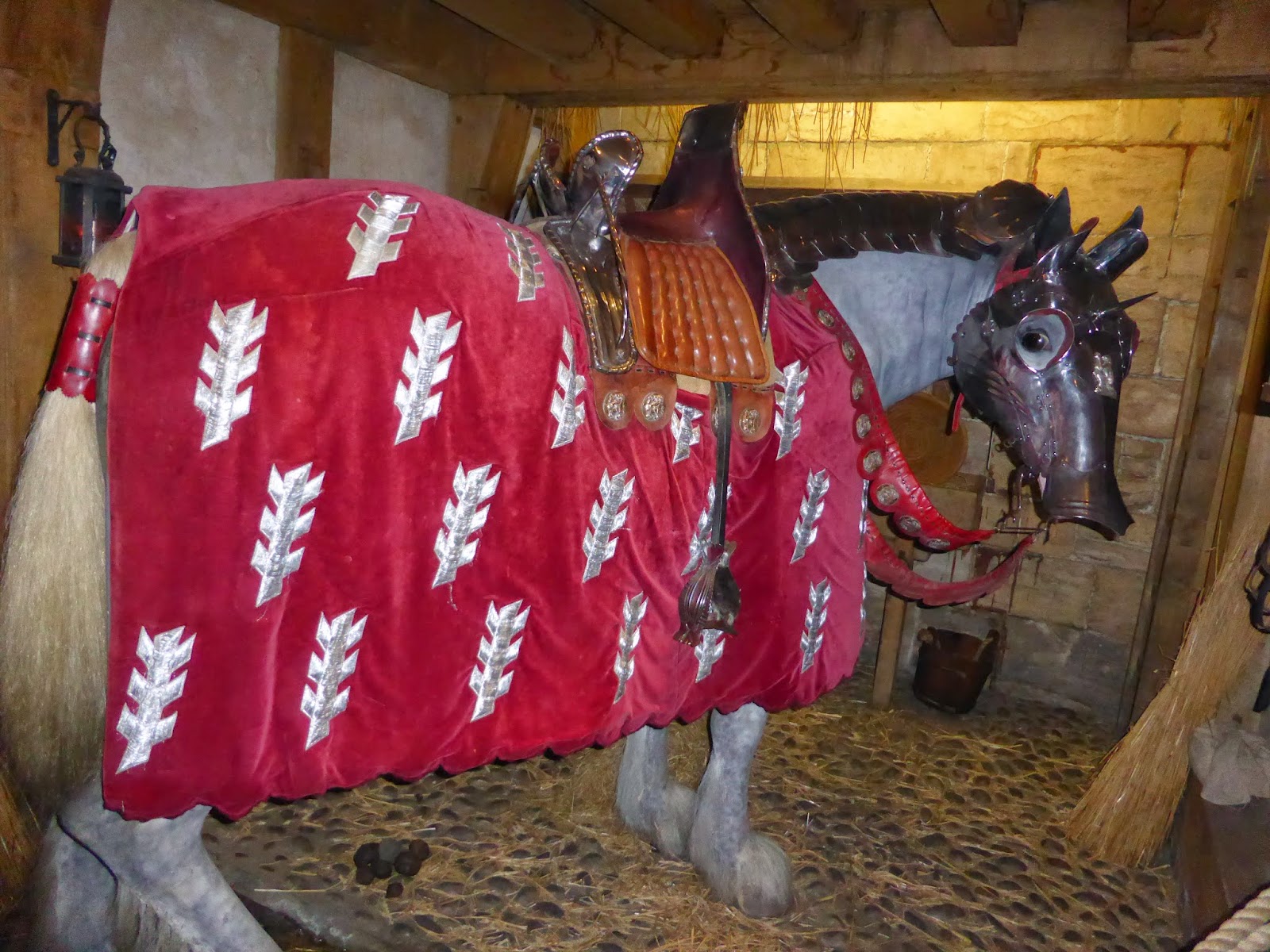 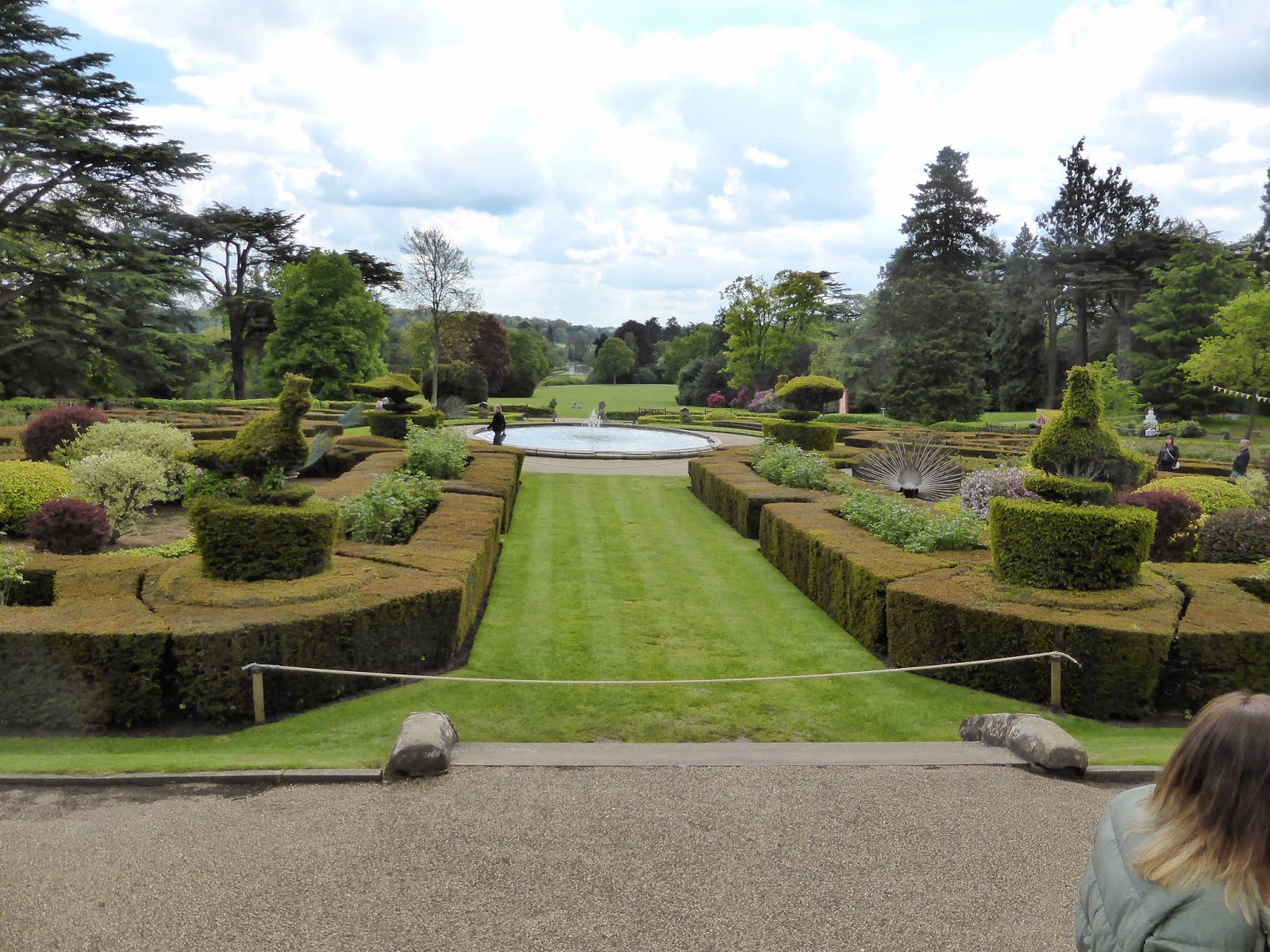 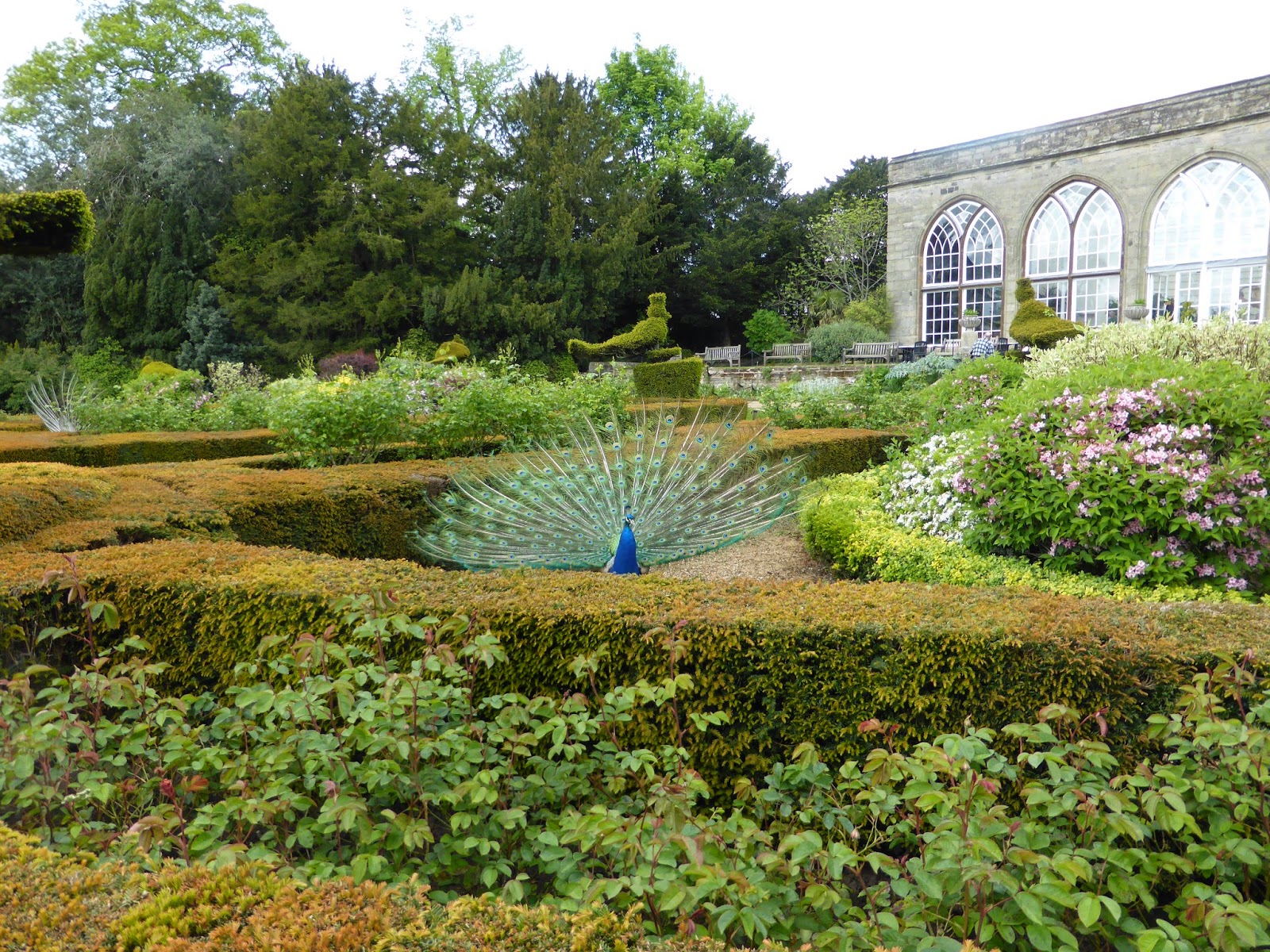 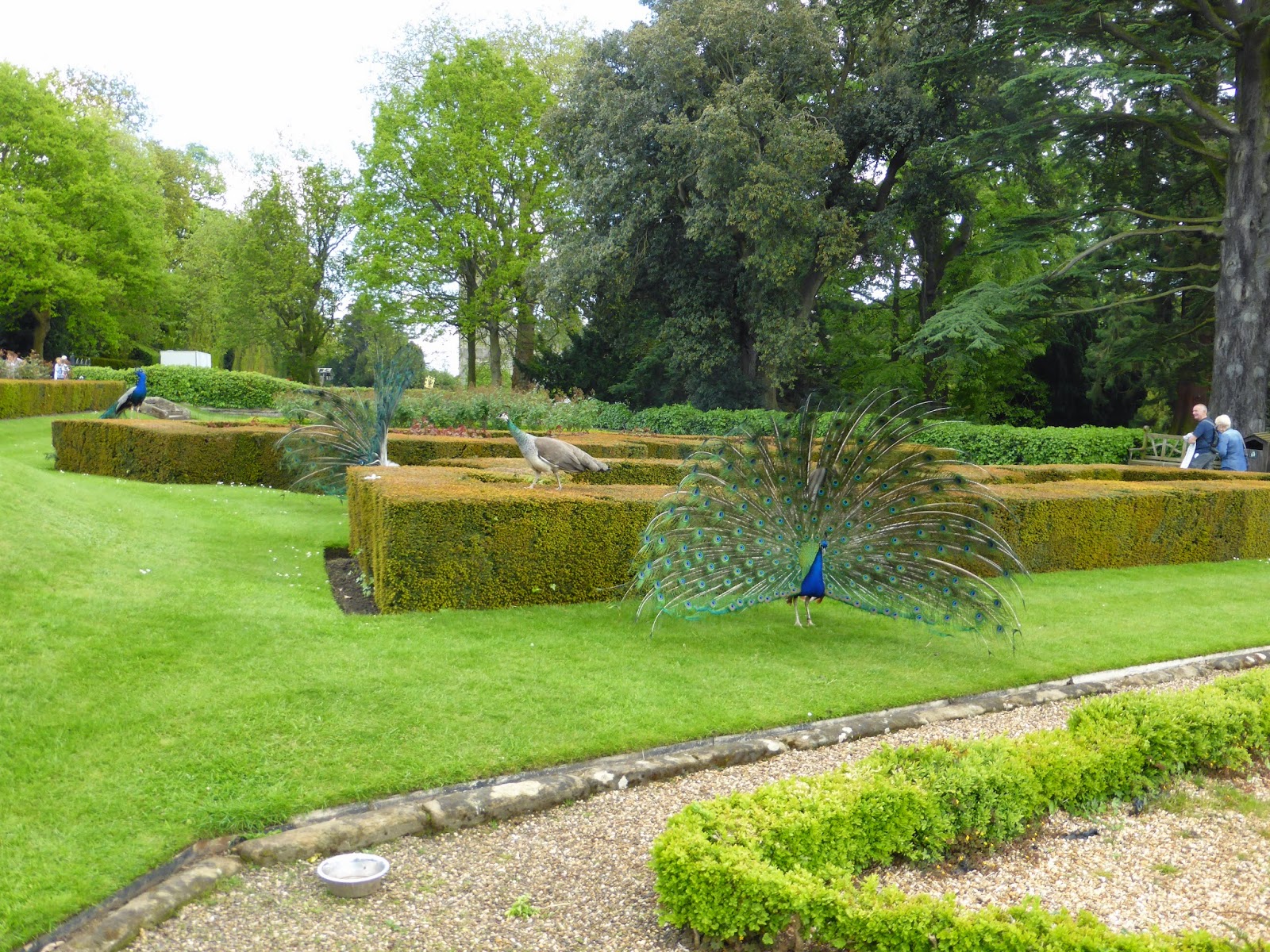 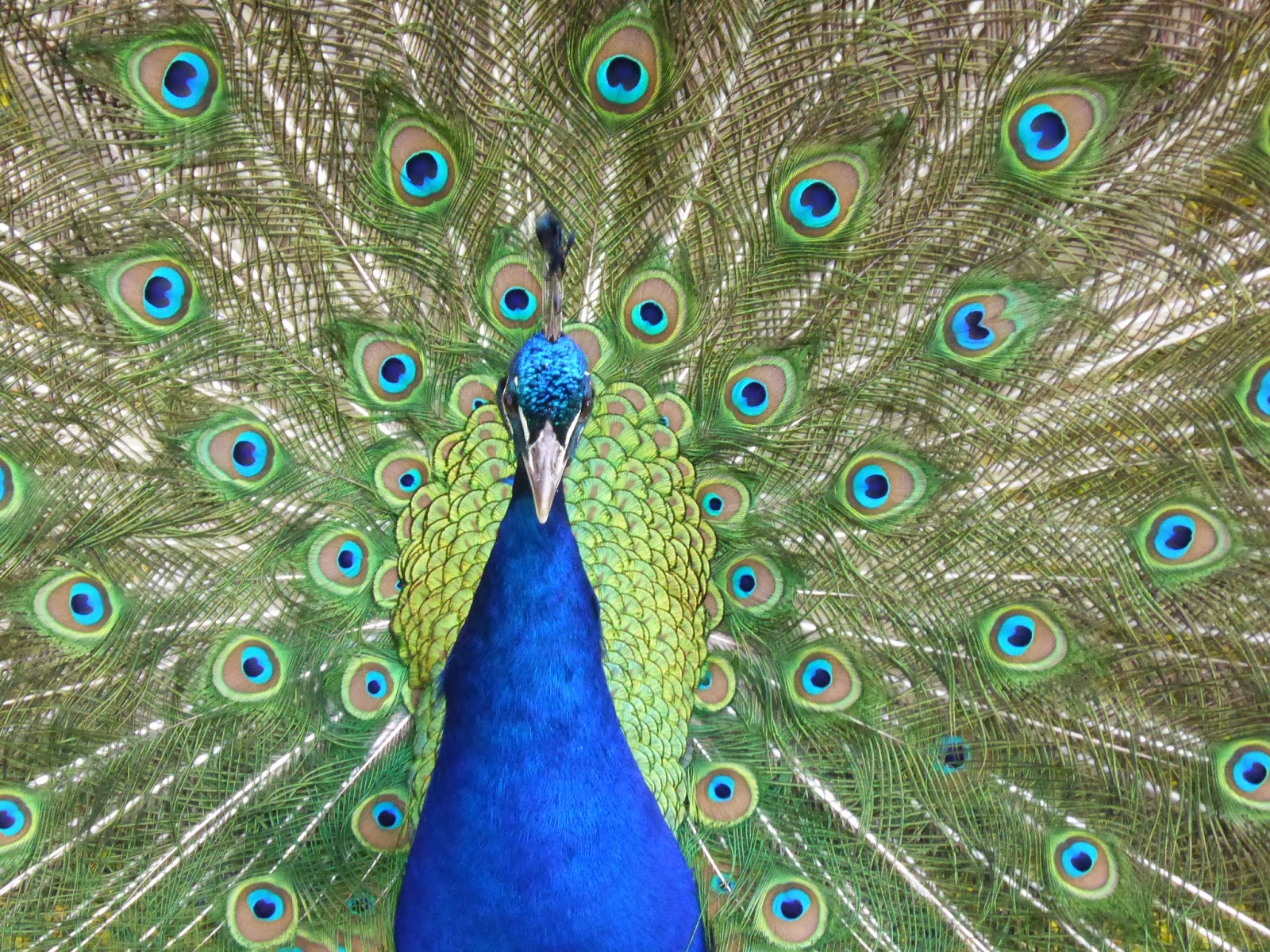 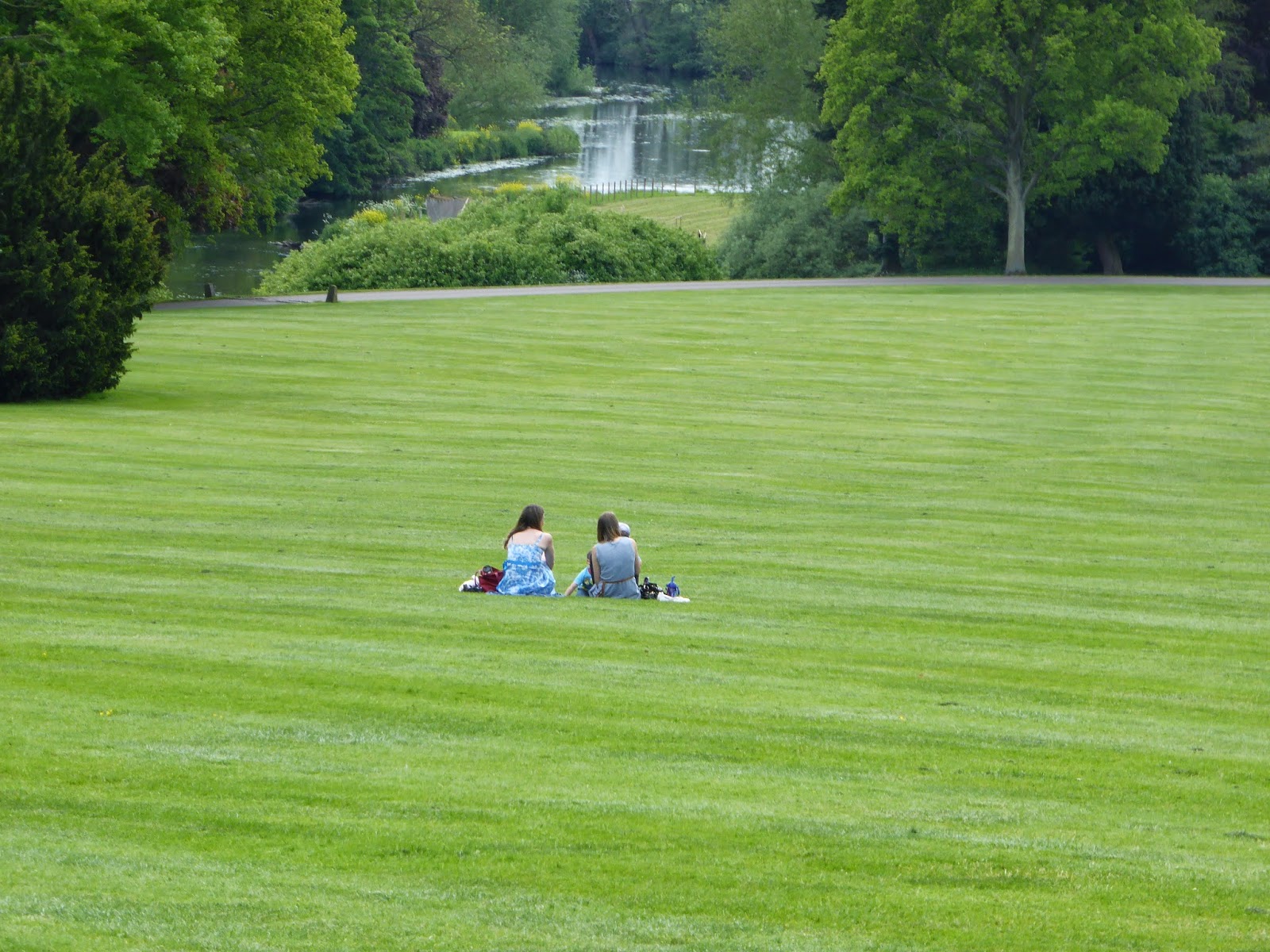 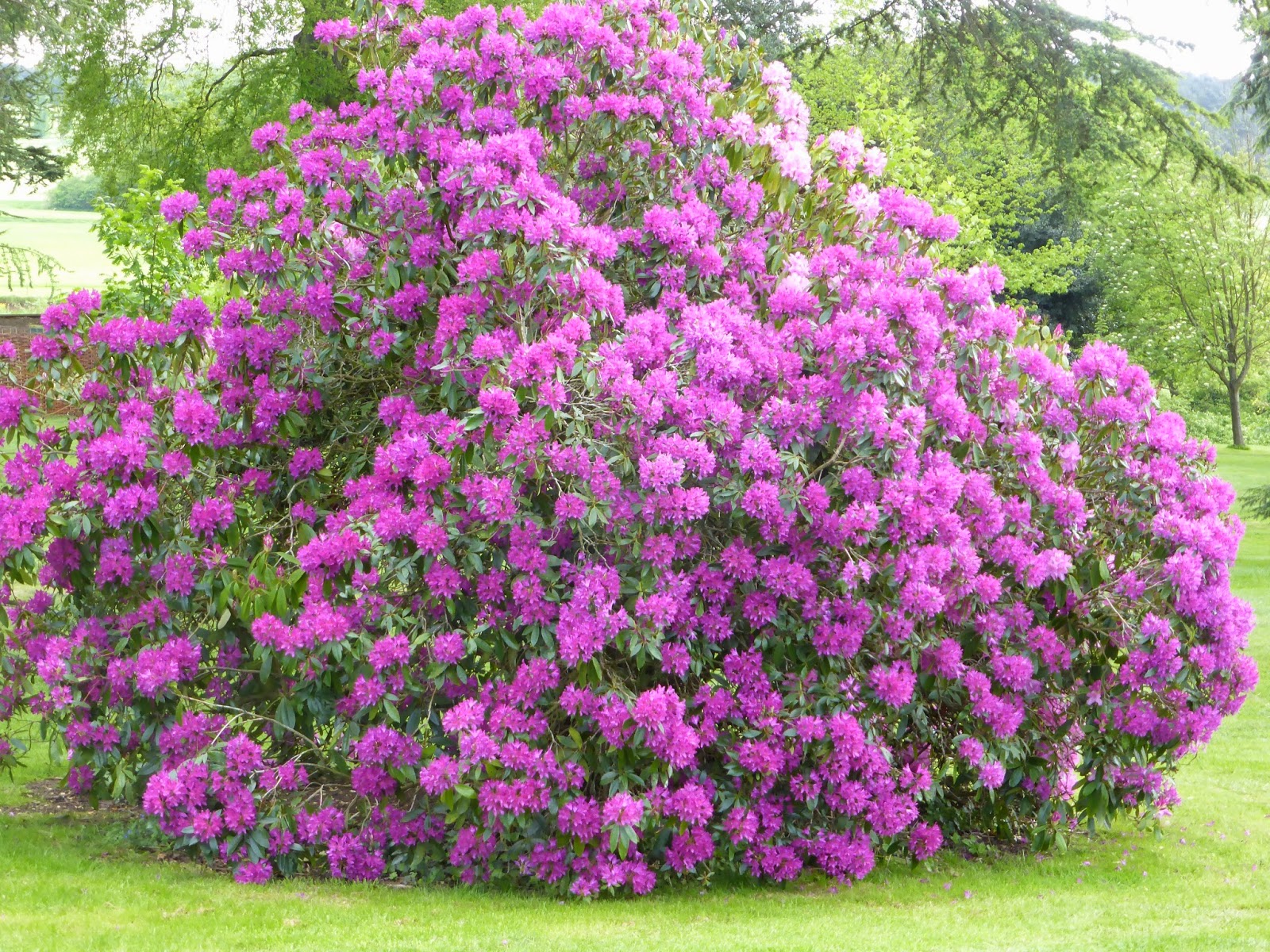 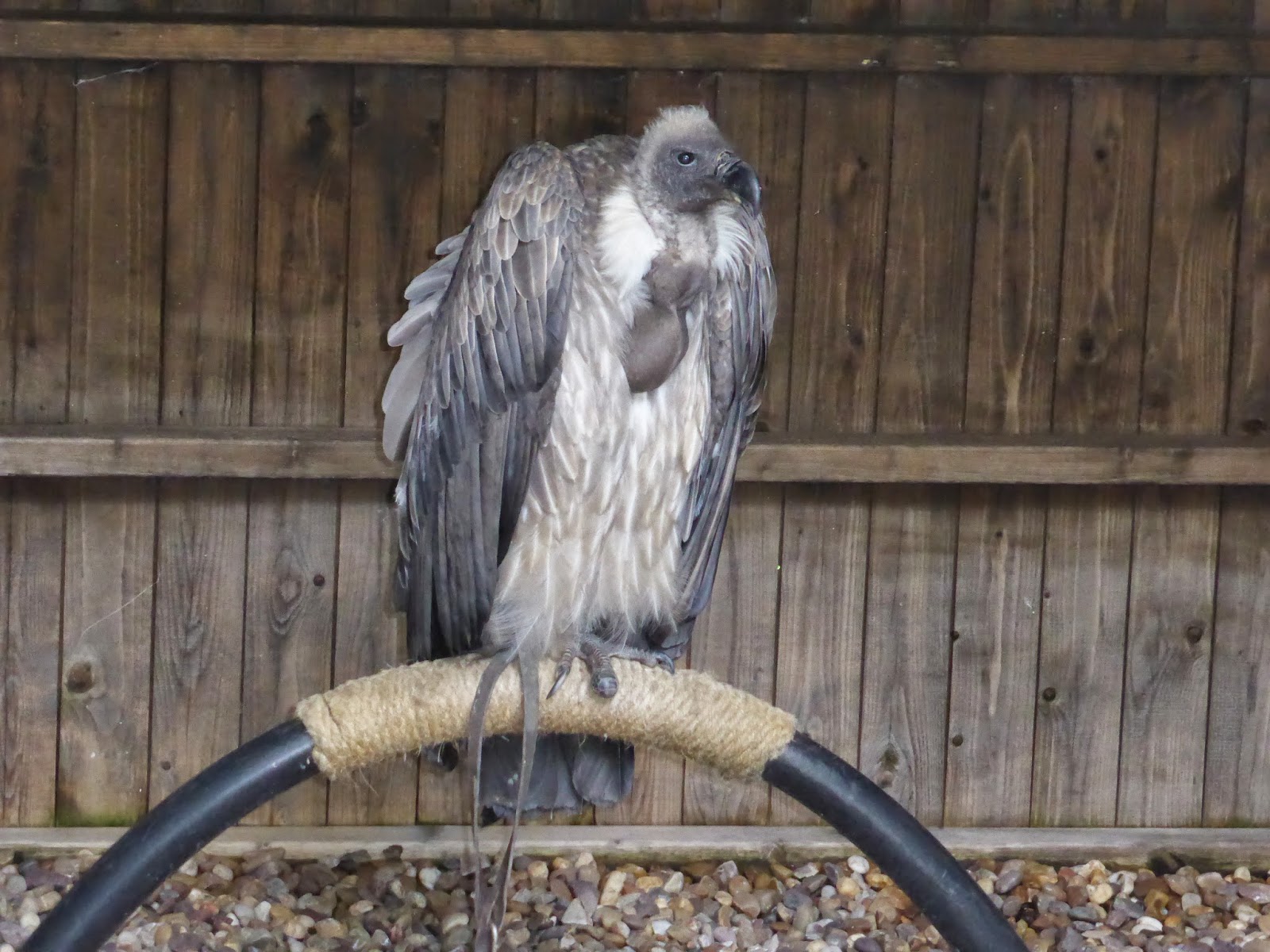 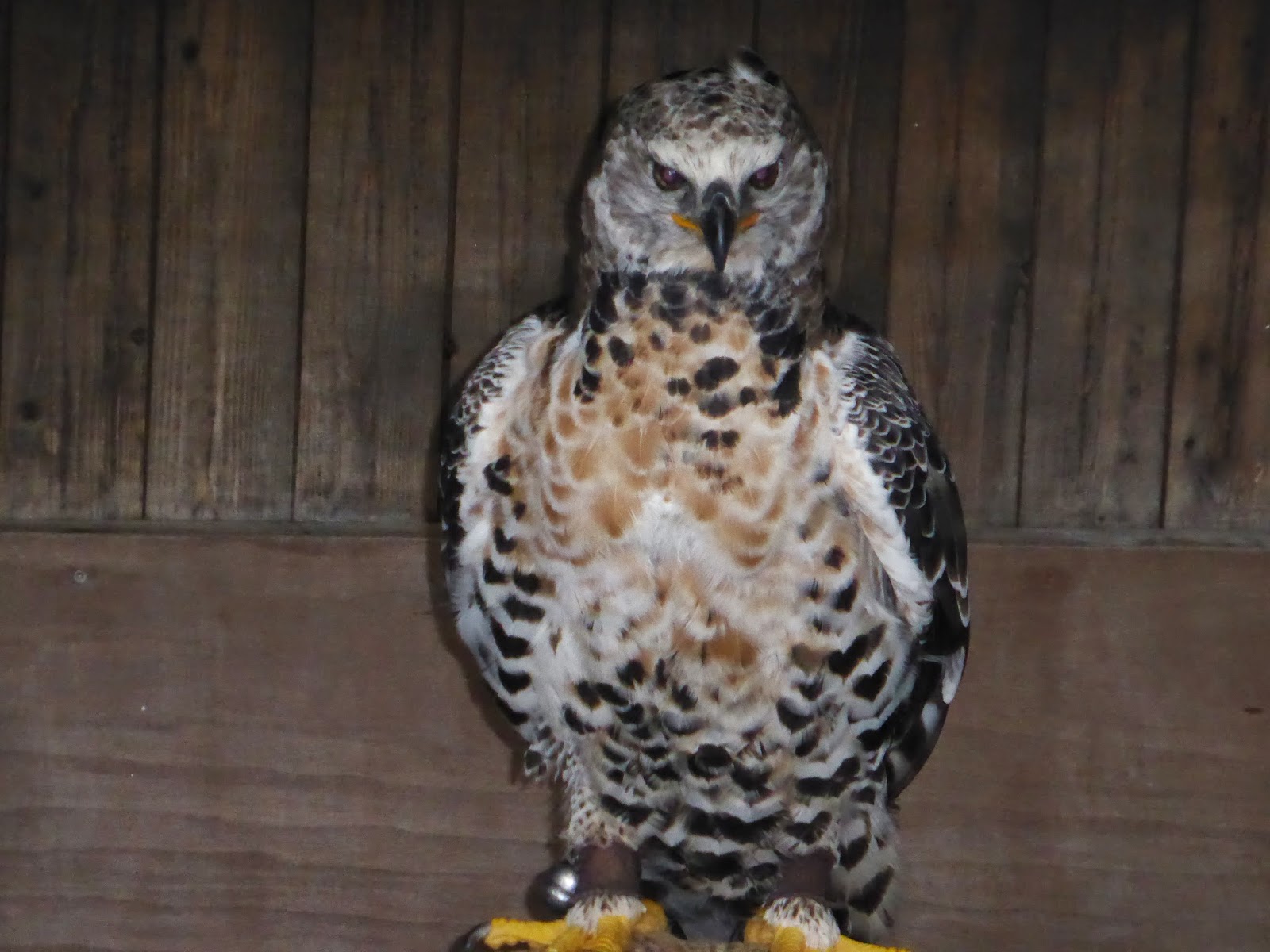 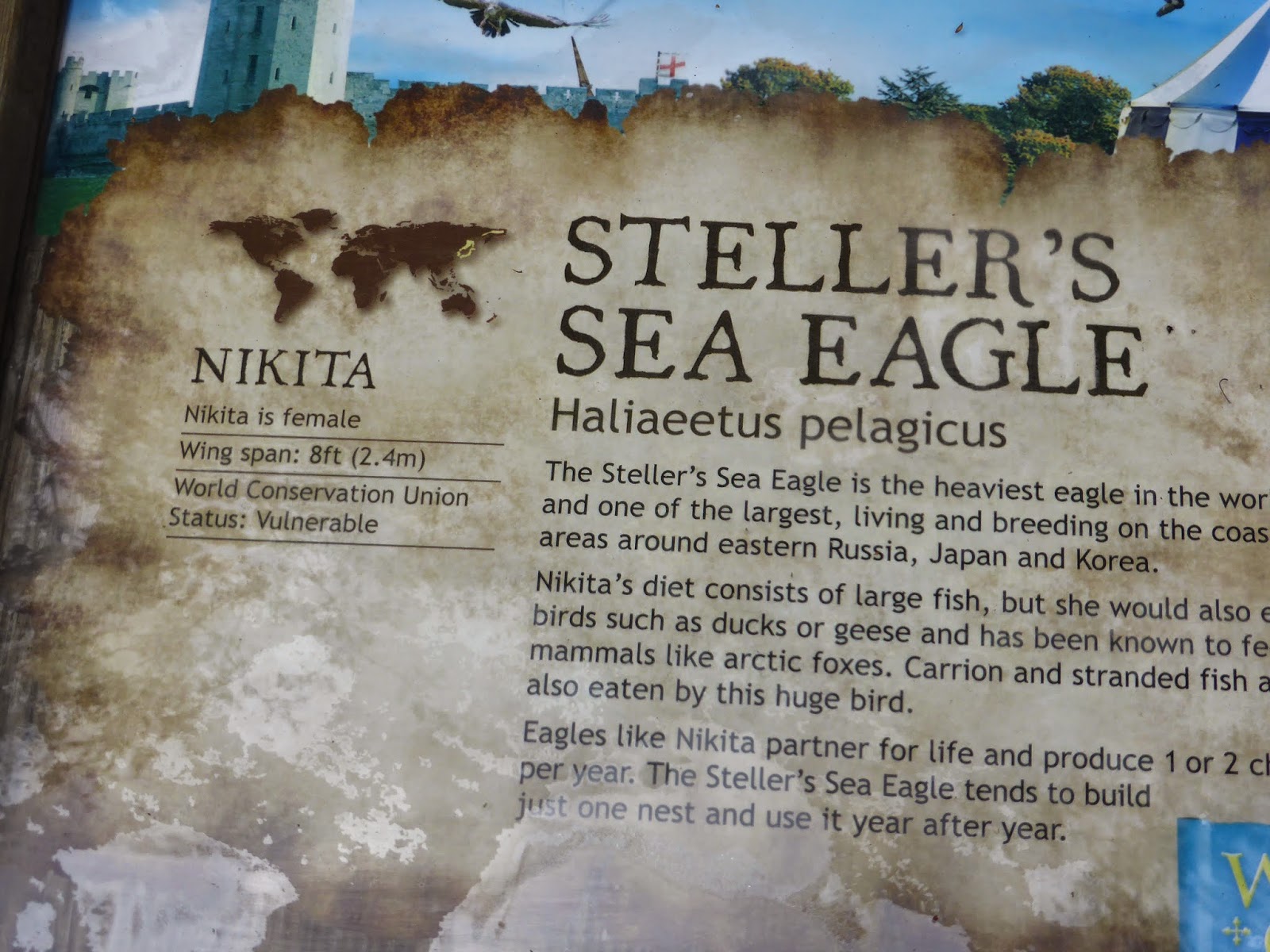 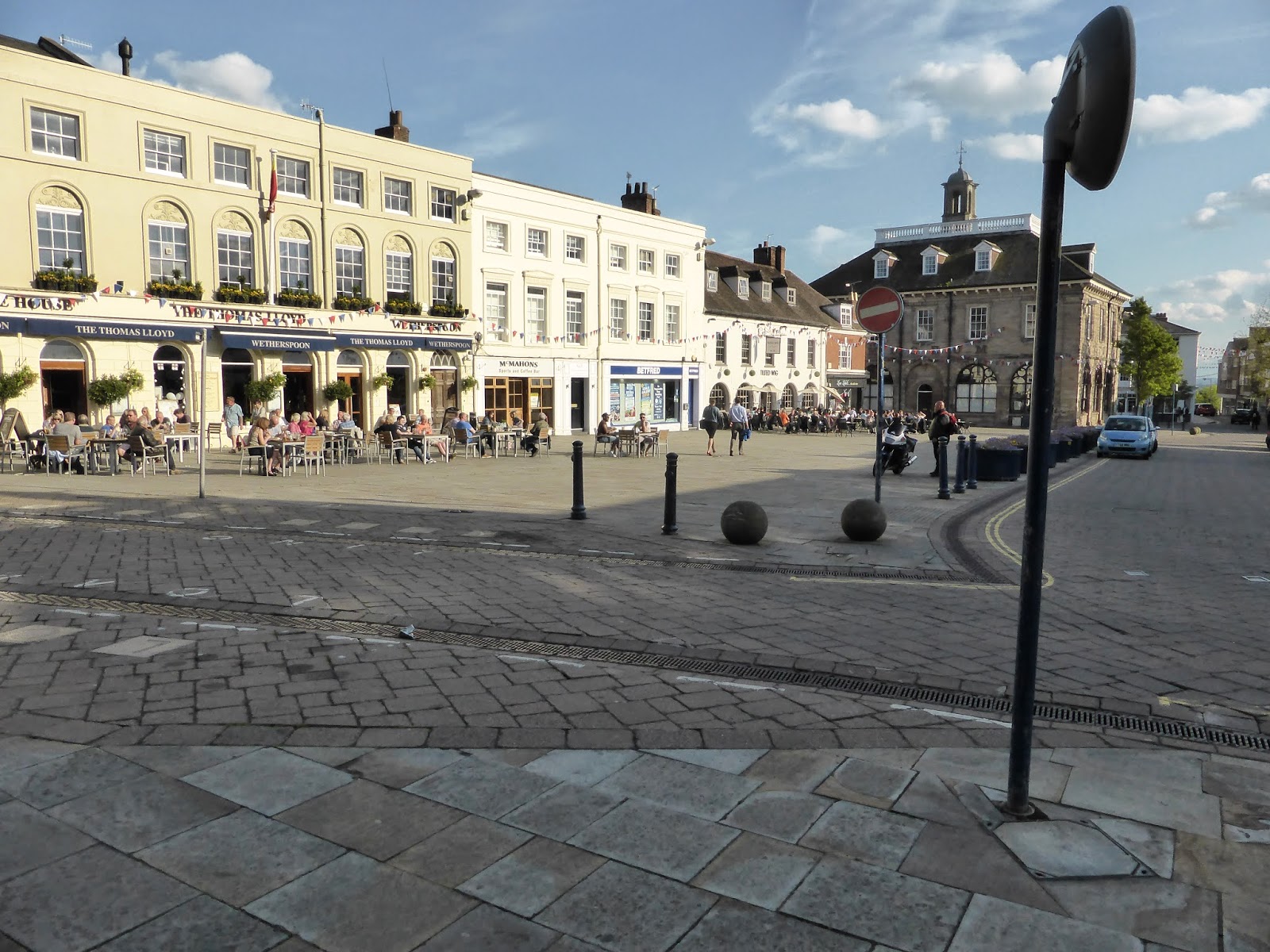 Weatherspoons on the left and the Tilted Wig to the right between the two pavement balls.