It was raining as we untied from the bank and set off through peaceful rural countryside, just around the bend from where we overnighted were some lovely moorings on a high embankment overlooking meadows, hillside woods and fields of grazing cows. Further along we cruise through a wooded cutting before entering Shrewley tunnel which was free of other boats, this allowed an easy passage under it's 433 yd length

The Grand Union and the Hatton Flight locks are all wide enough to take two boats side by side, we opened the top lock and waited for another boat to share the lock duties with us. Anthony and Pat on NB Fish Eagle readily obliged, we also had a volunteer lock keeper (Jackie) for much of the flight which made it lighter work for the crews. We all stayed dry until the last two lock's when the  heavens opened, Sue who had gone ahead to set the last lock without her rain jacket got a thorough soaking.

The rain had stopped and we made good progress to the bottom lock, once through we pulled down the restored Saltisford arm for an overnight mooring. It's very busy here, with boats breasting up in two's and three's. Our allotted space meant a turn in the winding hole and a reverse past 4 boats to moor on the outside of an old plywood cabin narrow boat that has broken down and is now running up a bill for mooring for it's unlucky owner.

The Saltisford canal trust look after the site, your first night mooring is free, any additional nights are charged at £5. Joan recommended this mooring, it's perfect, close to town and secure, with the option of electric hook up (for a small refundable charge). The Dun Cow is across the road and Sainsbury's, the town and Warwick Castle are all in an easy walking distance, we will stay for two days.

I bought bottle of gas and a bag of coal and another map from the on site shop.

While Sue had a sleep I had a walk around the town and had a glass of Thwaites Mild in the Dun Cow on the way back. We are now the filling in a sandwich as we now have a boat moored on the outside of us. 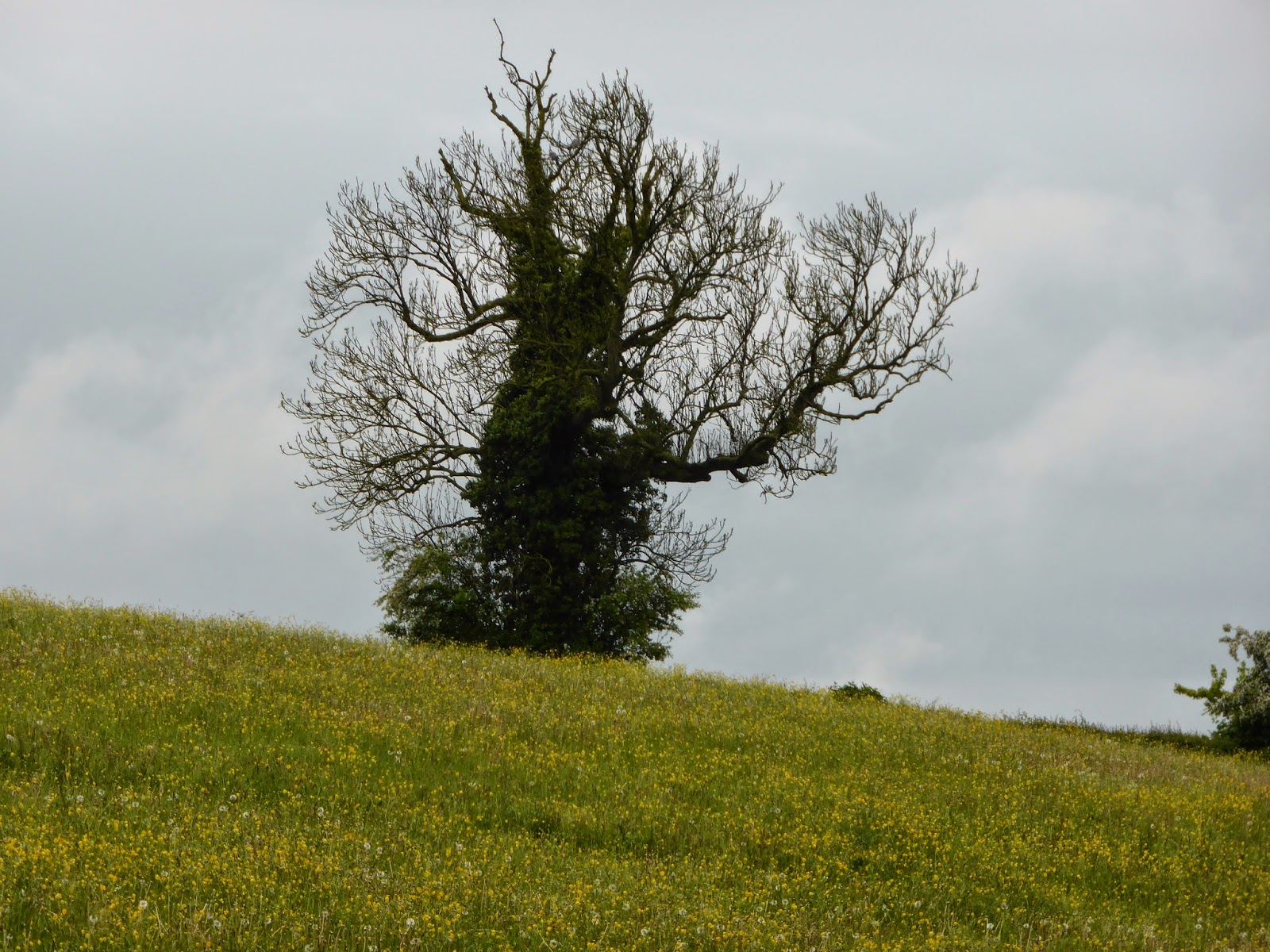 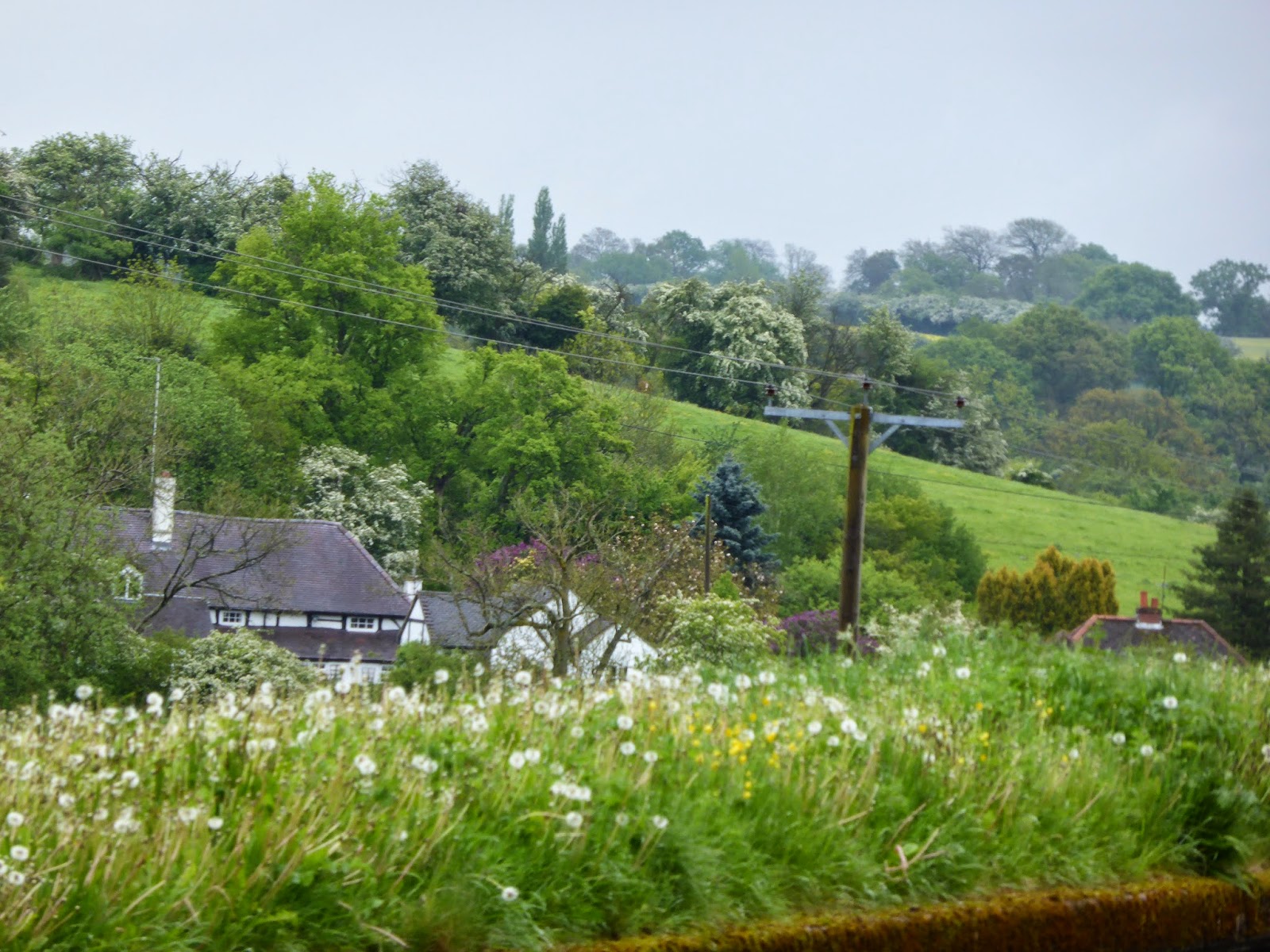 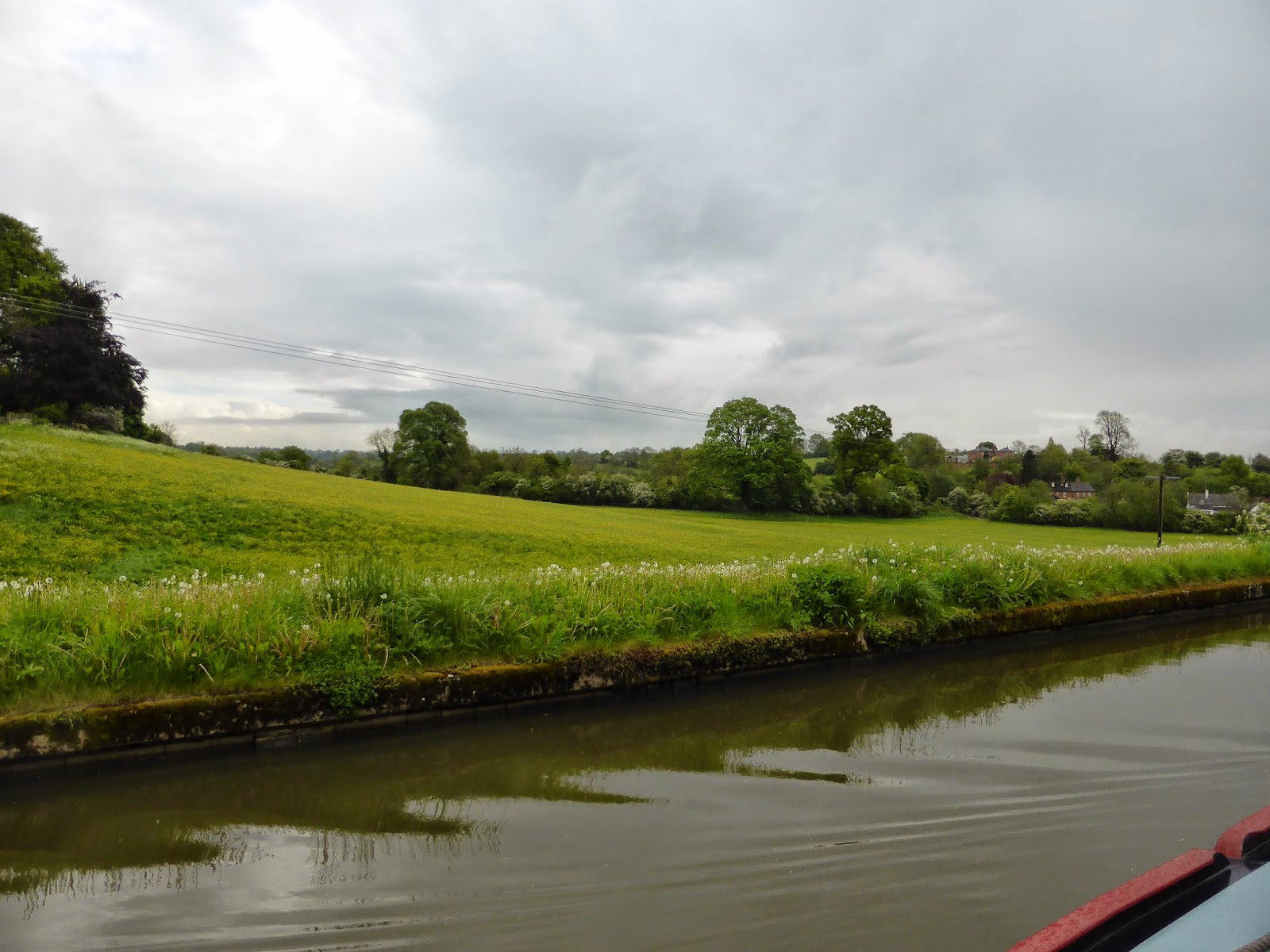 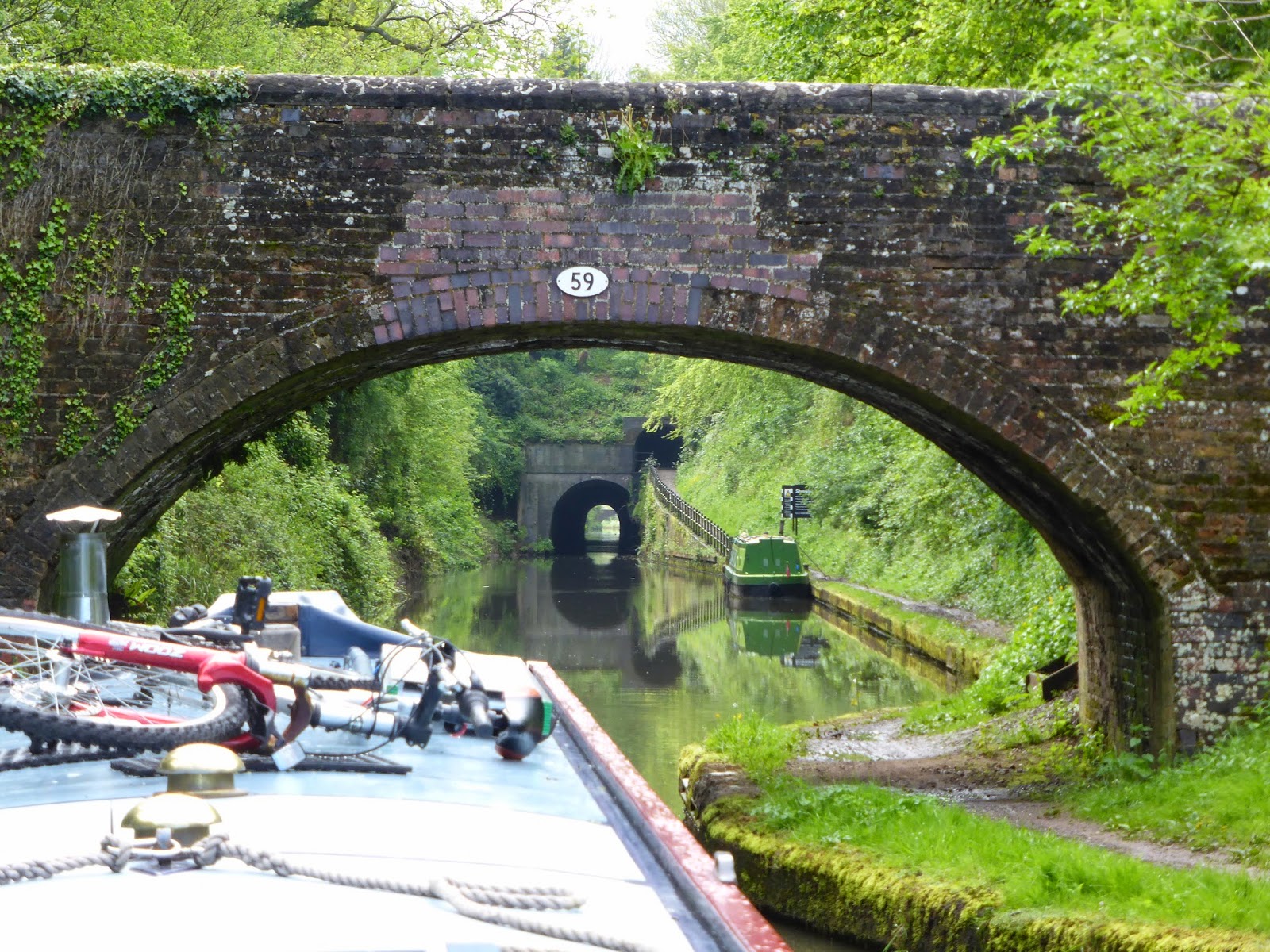 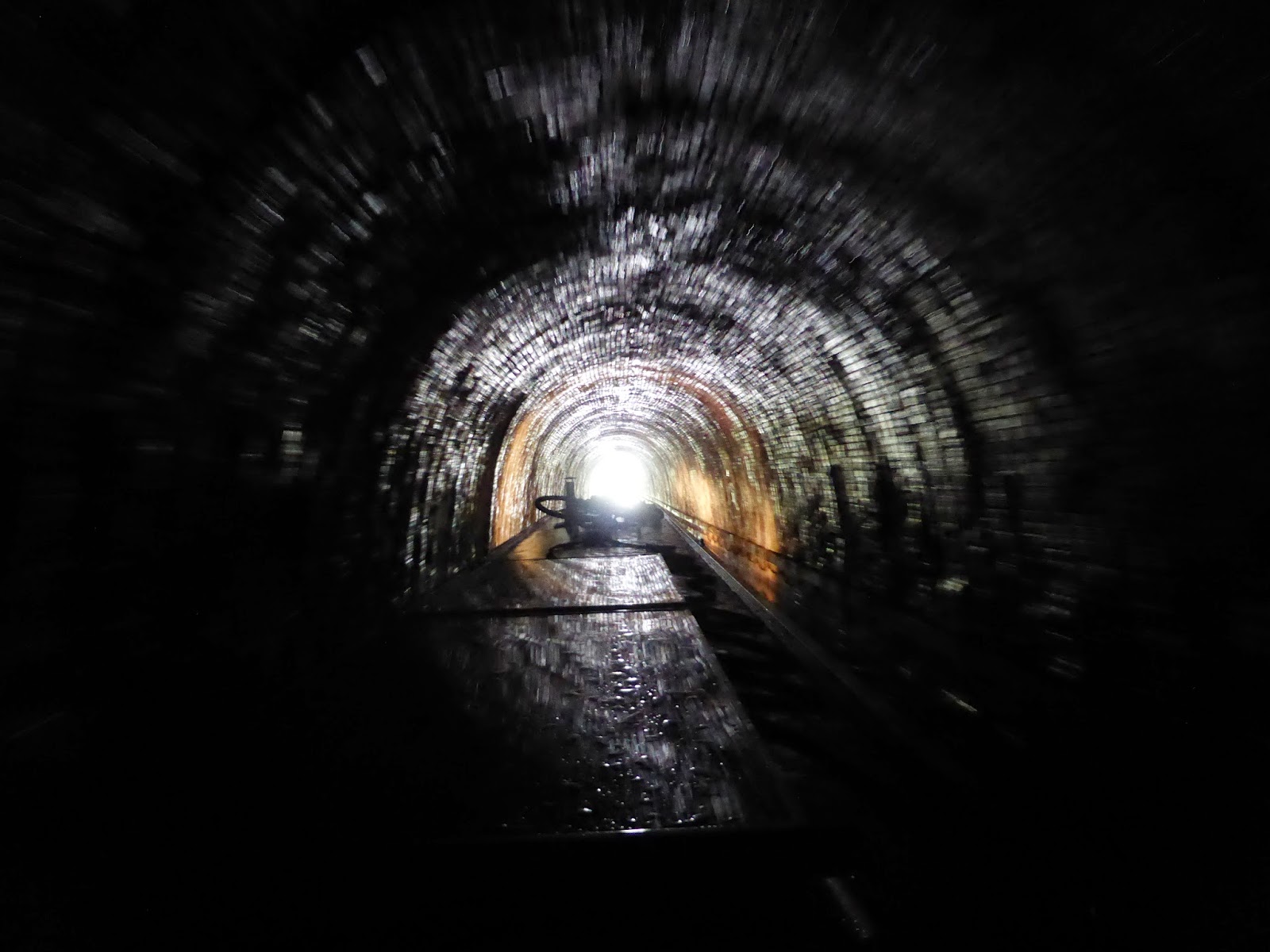 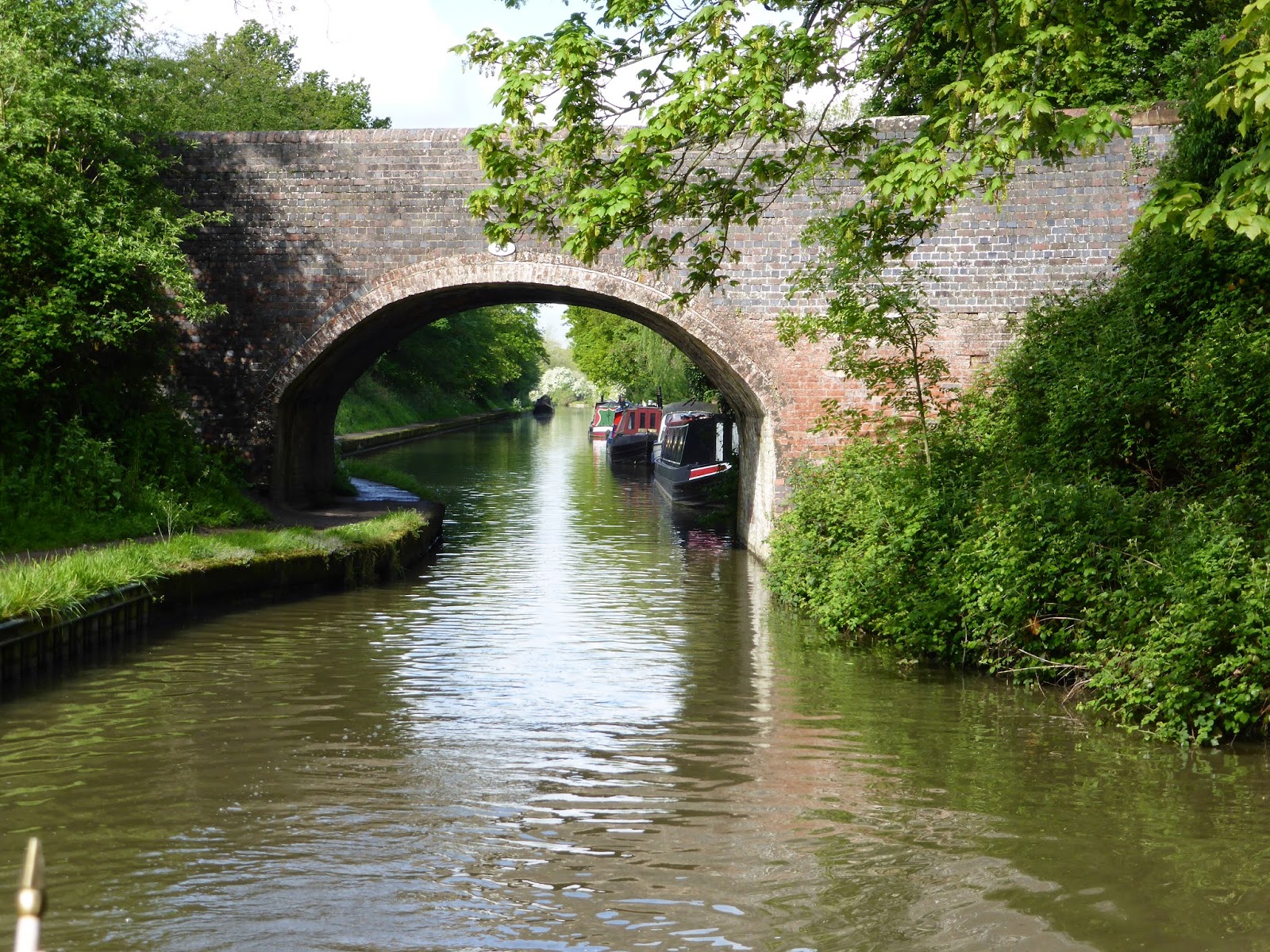