Had a disturbed night at Gas Street Basin as the revellers leaving the bars and restaurant filed past FL some noisily as you'd expect but one oik decided to bang on the roof, he was singing at the top of his voice and decided to use FL's roof as his drum only for a couple of seconds but enough to have me shooting out of bed to find out what was going on...... note to self don't moor in Gas Street Basin during the weekend.

We set of this morning at 10:00 as according to the weather forecast there would be a lull in the wind and rain for two hours. We used the facilities opposite the Cube to fill the water tank and use the elsan. Leaving the city centre hardly a brick or piece of concrete hasn't got spray paint on it, I think an appropriate tax of say 800% should be levied on the spray cans and the tax used to clear the paint immediately it appears, the wannabe Banksy's would soon get fed up with this past time then.

We turned right out of Gas Street Basin and on to the Worcester and Birmingham canal through the Edgbaston Tunnel with the rail tunnel next to it, passing Birmingham University to the left, moored on the canal is their hydrogen cell project narrow boat Protium.

We make a stop at Bournville to visit  Cadbury World but being a Saturday it was just too busy to bother so we made a couple of purchases in their shop and left.

Moving again and before long we have to make a left turn at Kings Norton Junction on to the Stratford on Avon Canal straight through the open Guillotine lock and Brandwood Tunnel, where I have to reverse to let a boat get through from the opposite end, its been 7 miles since leaving the city centre and we are still cruising through urbanisation but after Shirley Draw Bridge where a dutch crew insist on dropping the bridge before we pass through "so they can retrieve their key" no matter we smile to ourselves, this approach is easier than trying to explain things to our European cousins.

Once past the bridge we are back into open countryside so after a rural cruise of another 2 miles we moor opposite Lady Lane Wharf. 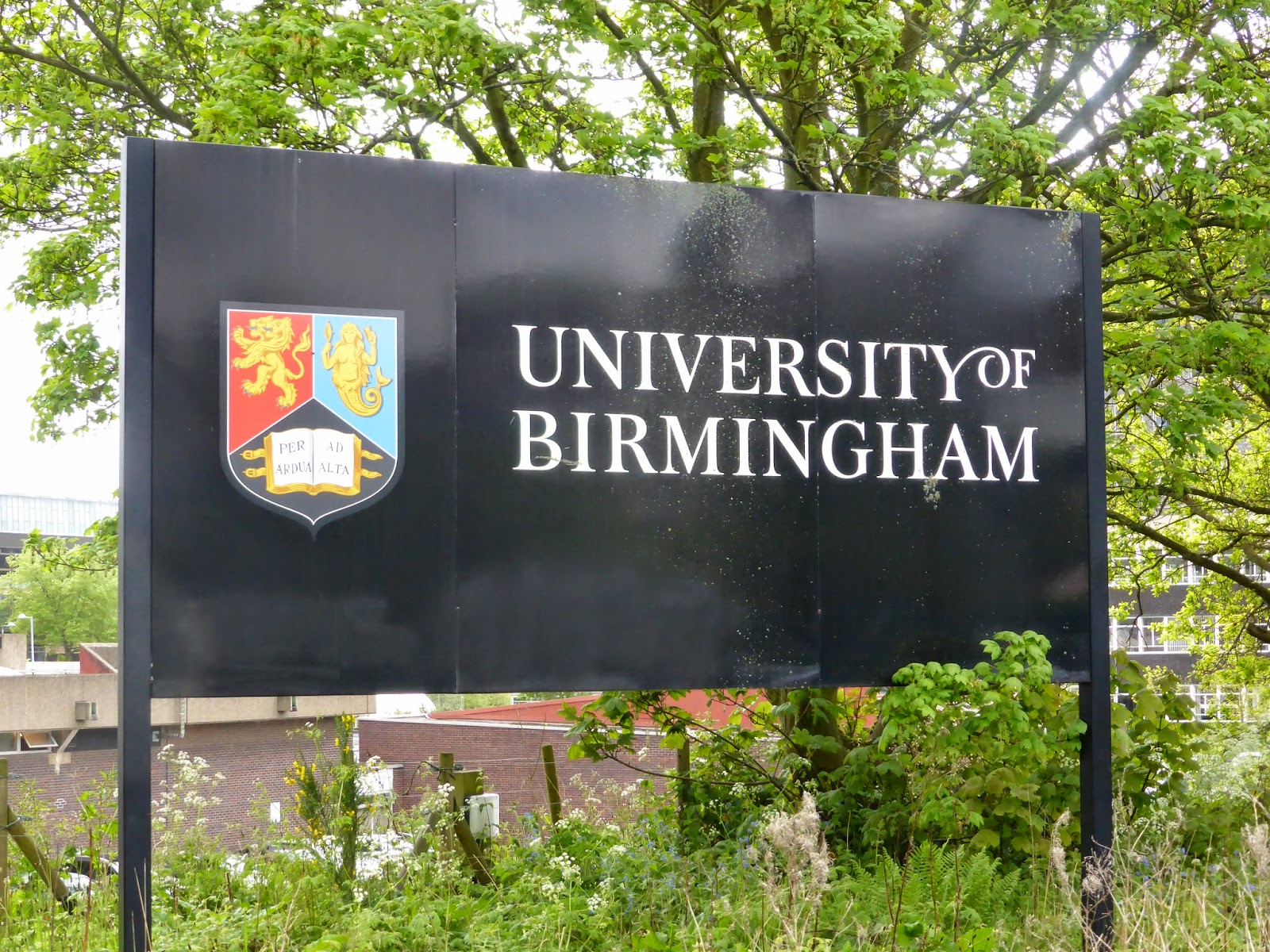 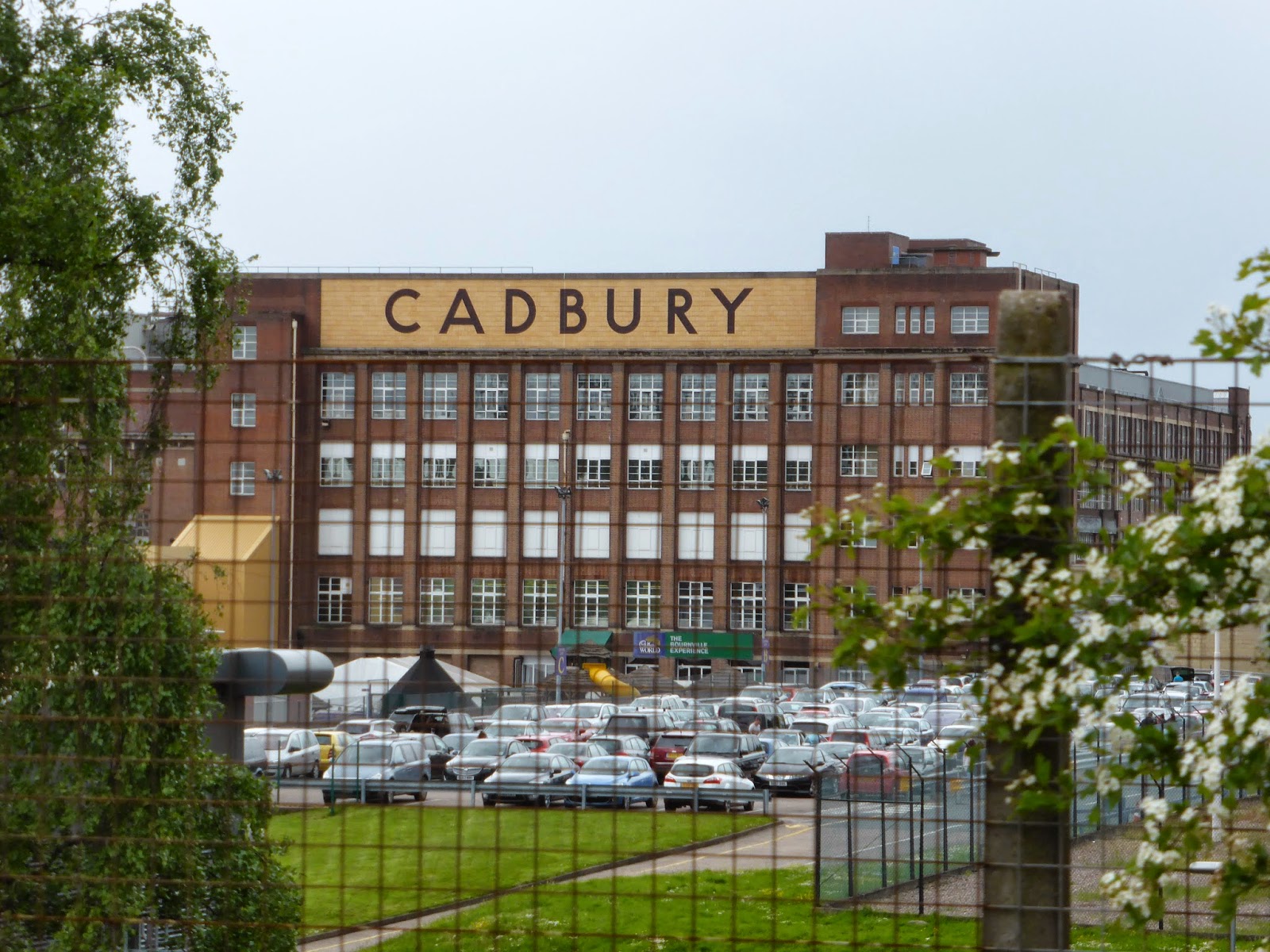 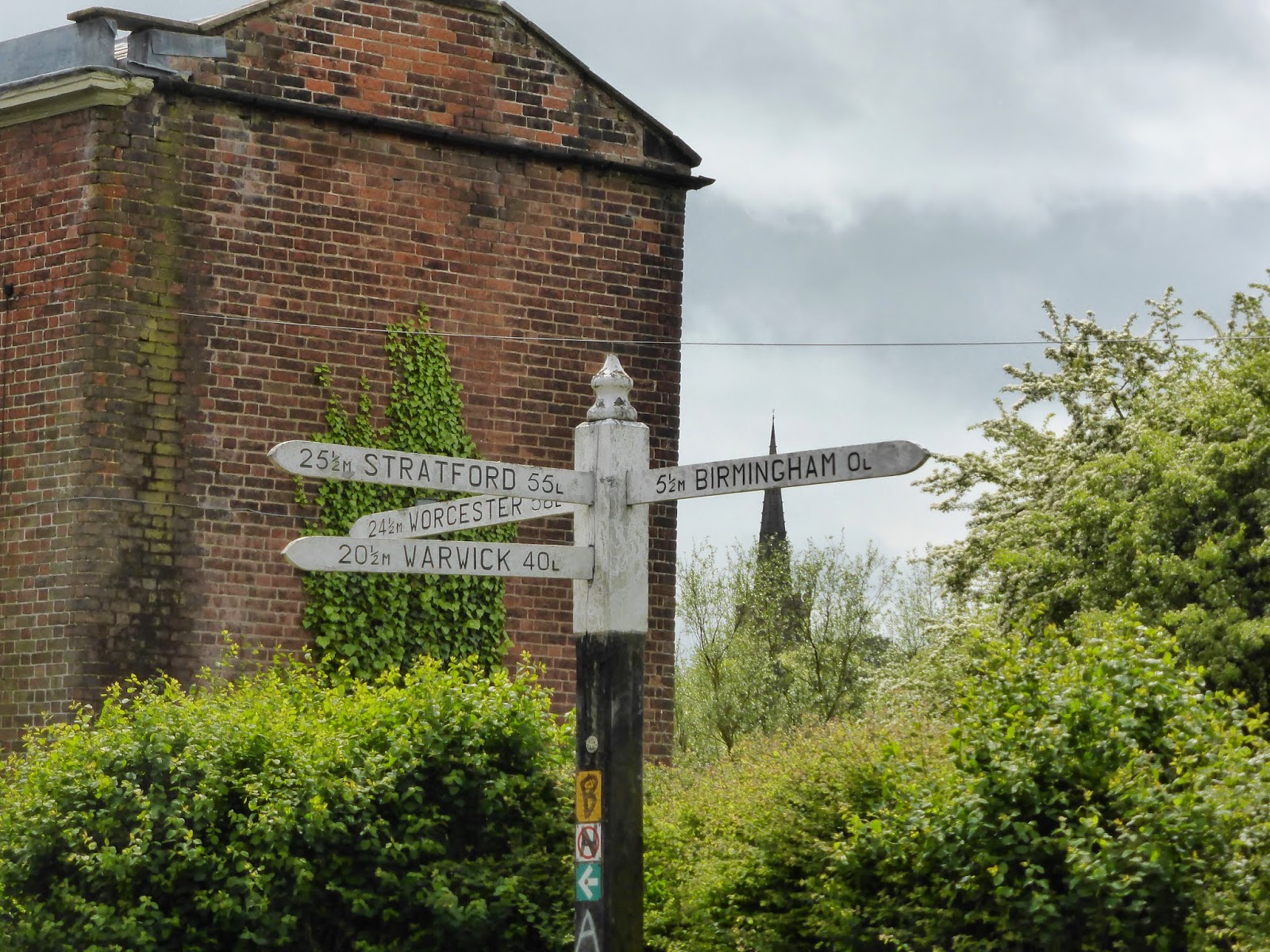 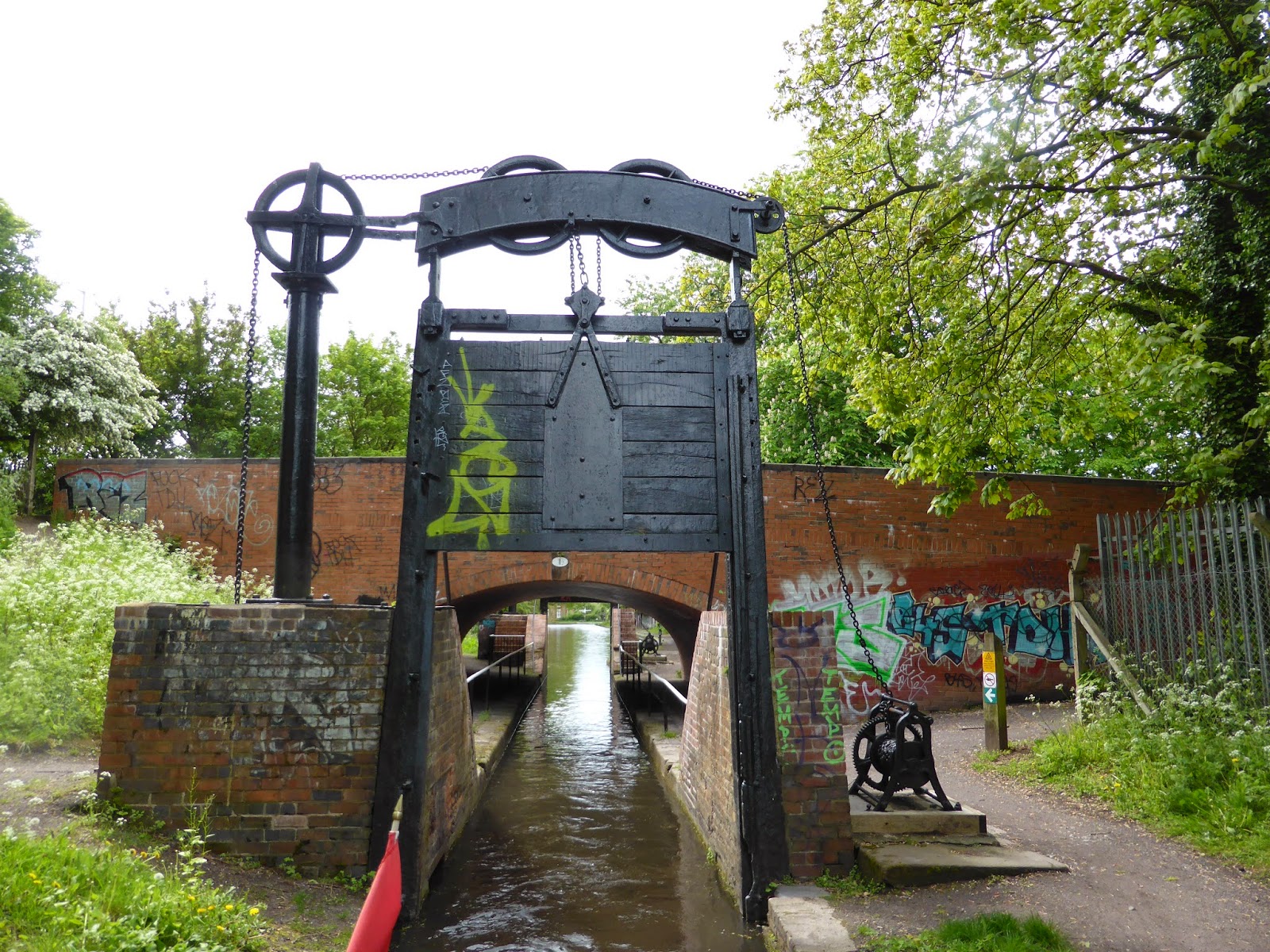