Got down to JG Marine at 12am as arranged and Justin set about cleaning the tank , we had a half a bucket of accumulated rust, sludge and water removed from the bottom of the tank. The first line of defence in the fuel system is the water separator which was half full of water even though I had emptied it a few weeks earlier, same story with the main filter and the diesel pump filter. So I am mighty glad I decided to have this work done. Justin found that the deck fitting for the diesel filler was not sealed correctly which was probably the main culprit for the water ingress the other being condensation.

for some chicken ,bacon and a chicken & ham pie, and some groceries from the store opposite. While I went down to the chandlers at bottom lock for the craftmaster paint I needed .. thanks Adam. While there I also bought a ladder come boarding platform.

Work all done and bill paid we decided to wind where we were this involved a lot of to-ing and fro-ing in between boats on the yards pontoons and the canal bank with boats breasted up and with onlookers, I managed it without removing a slither of paint off any vessel including Festina Lente for which I received a round of applause from Sue. The alternative would have been to go through Braunston tunnel to wind and come back again.

The only job to get done on the boat now apart from solar panels is some joinery work in the saloon and then we should  have the boat pretty much how we want it.

We stopped of at the water point and filled the water tank on our way out of Braunston and we are now moored behind narrowboat Plum for our solar panel fitting tomorrow. 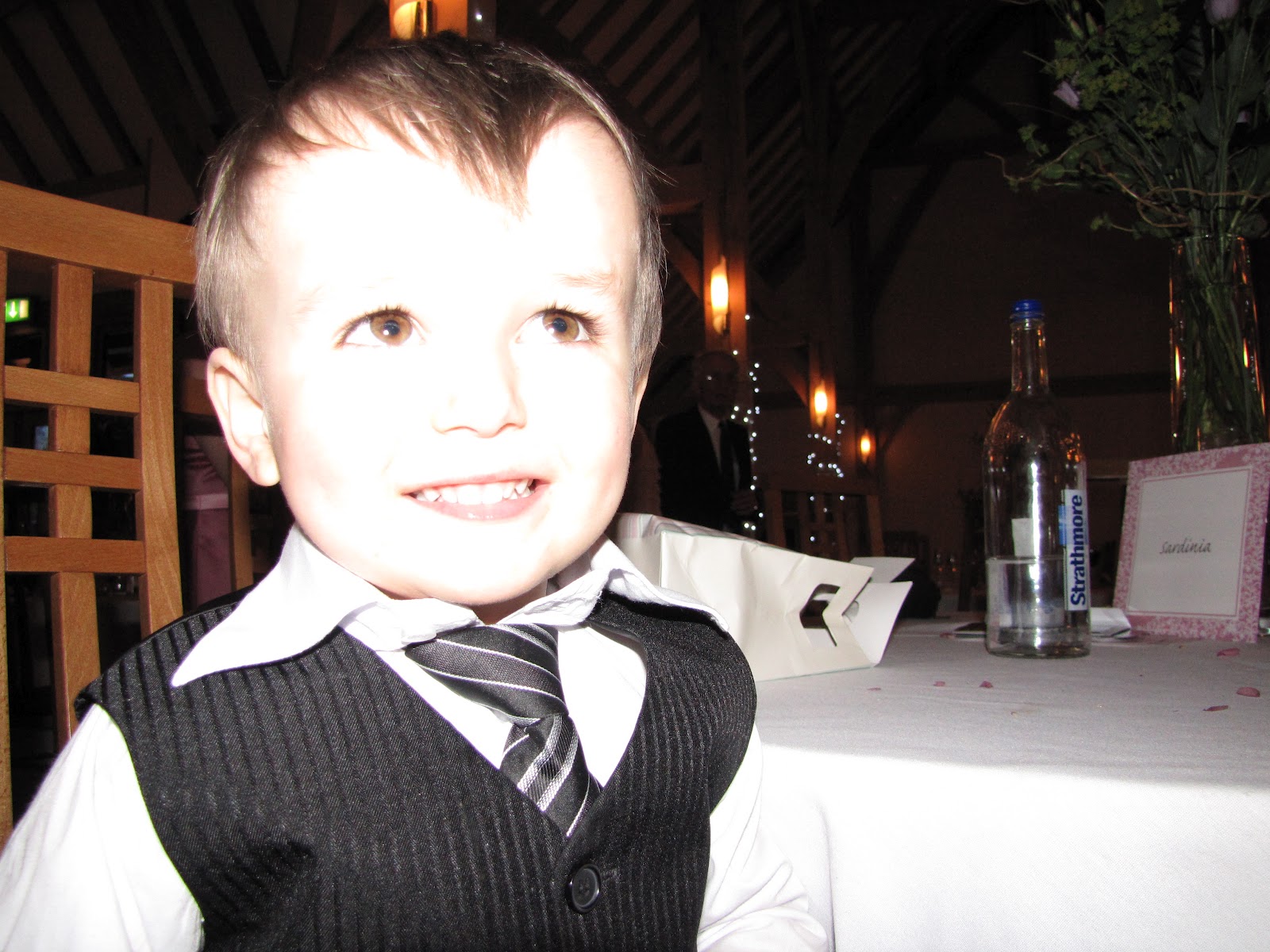