Did a few hours cruise and are now moored at Thrupp the only mishap on the way was when after helping another boat up through the lock and waving them off, we  started closing the gate before realising we needed it open to get into the lock, what a pair of doughnuts, we were glad there was no one else around to laugh at our feckless amateurism. Still it made us giggle!

Our canal cruising guide says some of the best Oxfordshire canal countryside can be seen between Heyford and Thrupp, although very nice the old cement works spoils it a little, 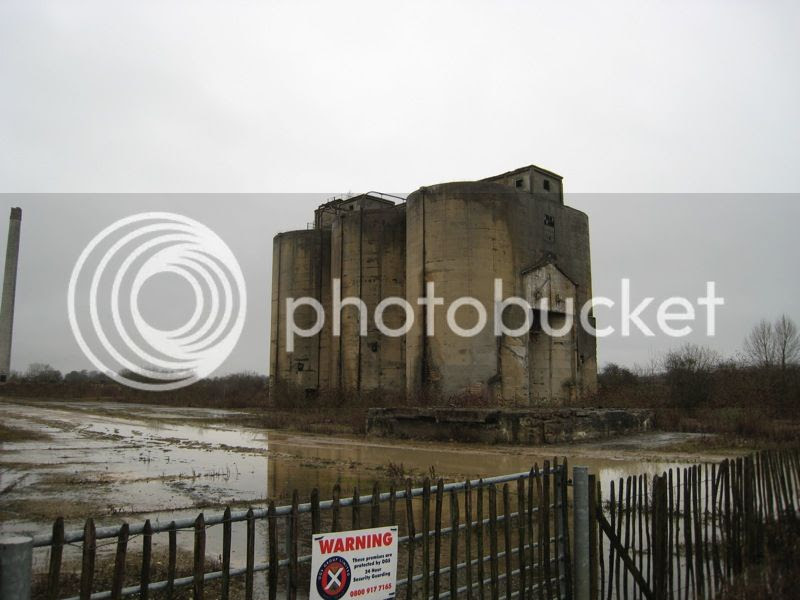 we preferred the rolling open  vista's around Napton.

Thrupp has an active canal cruising club who's members maintain the moorings and keep the place very tidy and attractive with colourful displays of plants in tubs and borders.

Coming into Thrupp we were helped through the lift bridge by a fellow blogger Maffi. We managed to get on the end of the last of the 48 mooring spots although 10 foot of Festina is in the long term mooring permit holders only section, hope this doesn't offend anybody. I can remember as a teenager arguing with Mr Plod because when I had parked my car  my rear tyre was a fraction of an inch onto a yellow line. Jobs worth gave me a ticket. 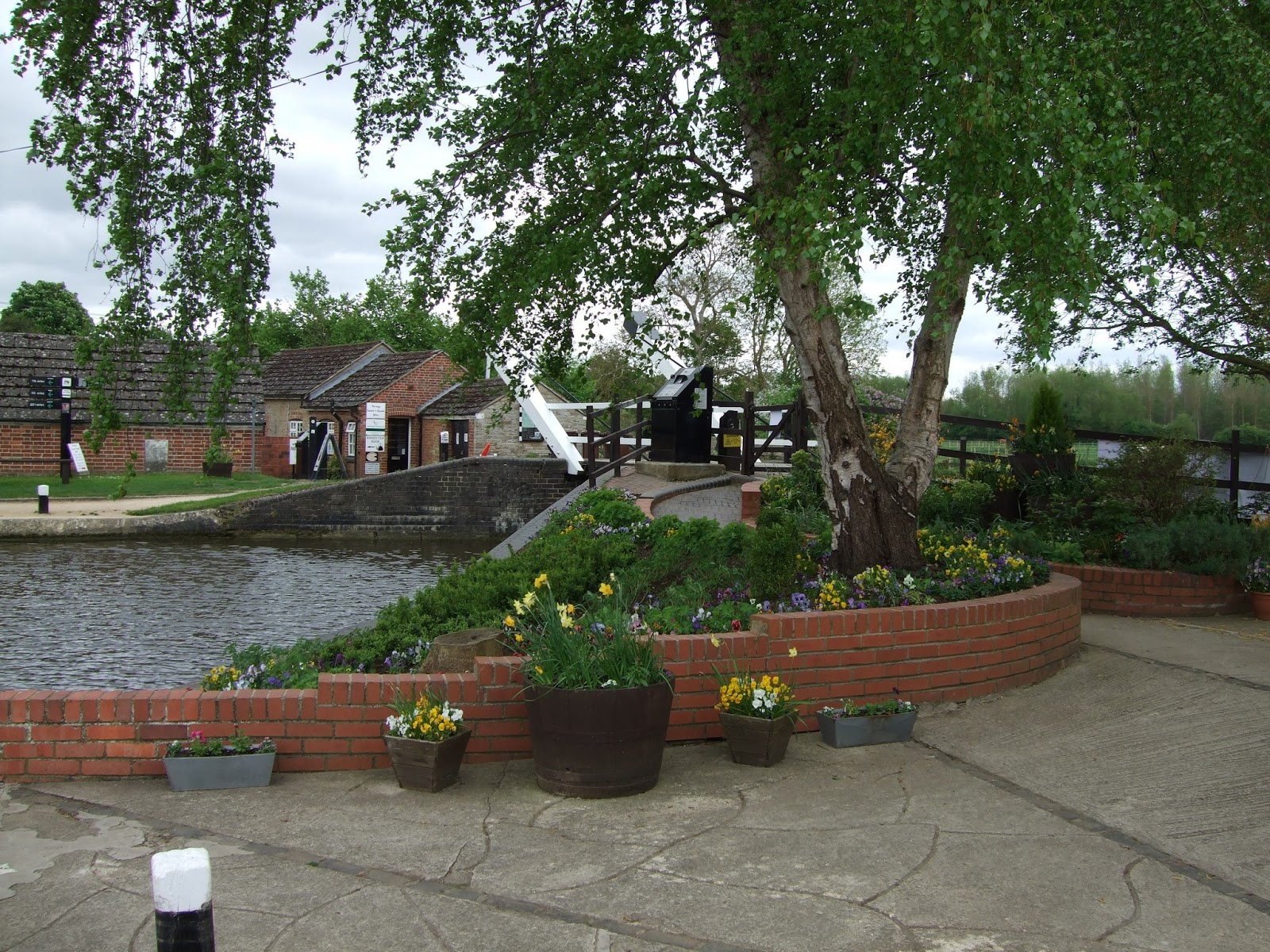 We have decided we will go to The Boat Inn later for our tea, an episode of Morse was filmed here and I would like to try an ale that Endeavour favoured.