The Sun was shining again when we awoke thats 3 day's now . It's a mini heatwave or is this last years summer arriving late. Bacon sandwich with Sue's home made bread for breakfast before the first  job of the morning which was to black the stove, basically it's the same as polishing your boots, rub black stuff on then buff it off. With a lot more elbow grease though. 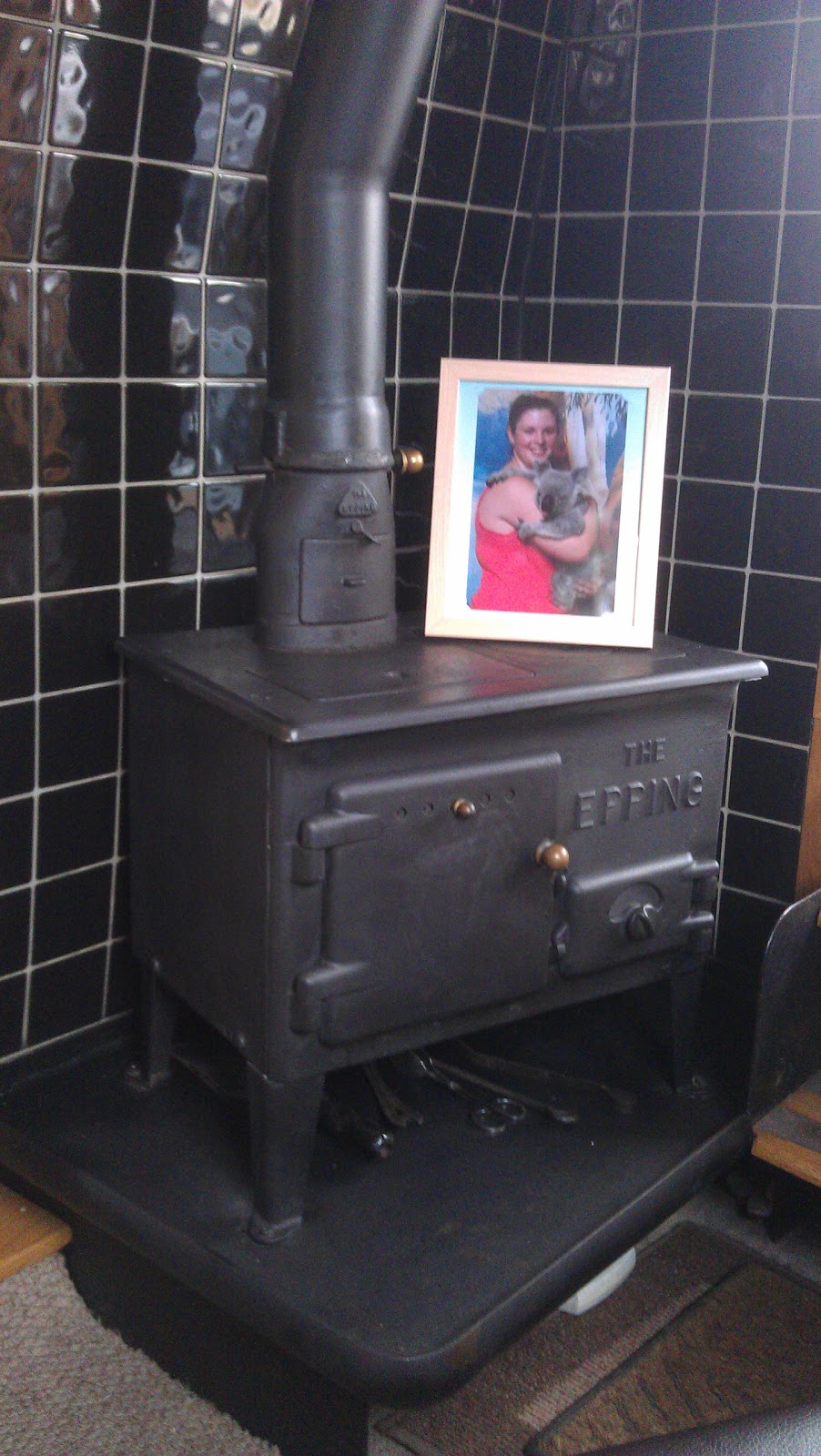 (That's our daughter in the picture she's holding a Koala during a trip down under and she has kept smiling for the camera  even though the animal is peeing on her.)

After this we went to B&Q for some hinges and bits and pieces. I wanted to change one of the cupboard hinges from 90 degree angle to 180 to make access a little easier.

Our first visitors Glyn and Christine are driving up from Shepperton tomorrow so we will be in the pub at some stage for definite . 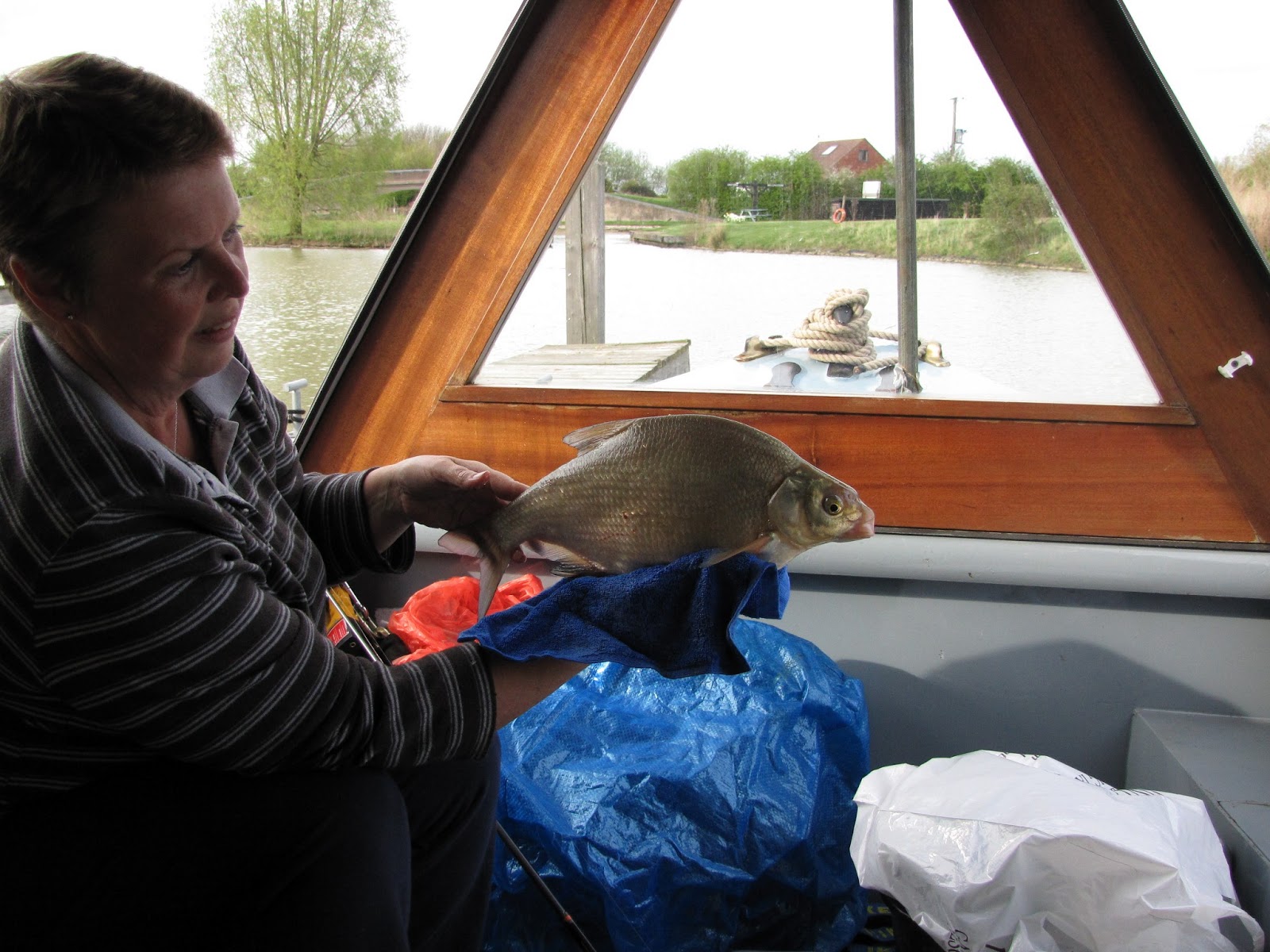 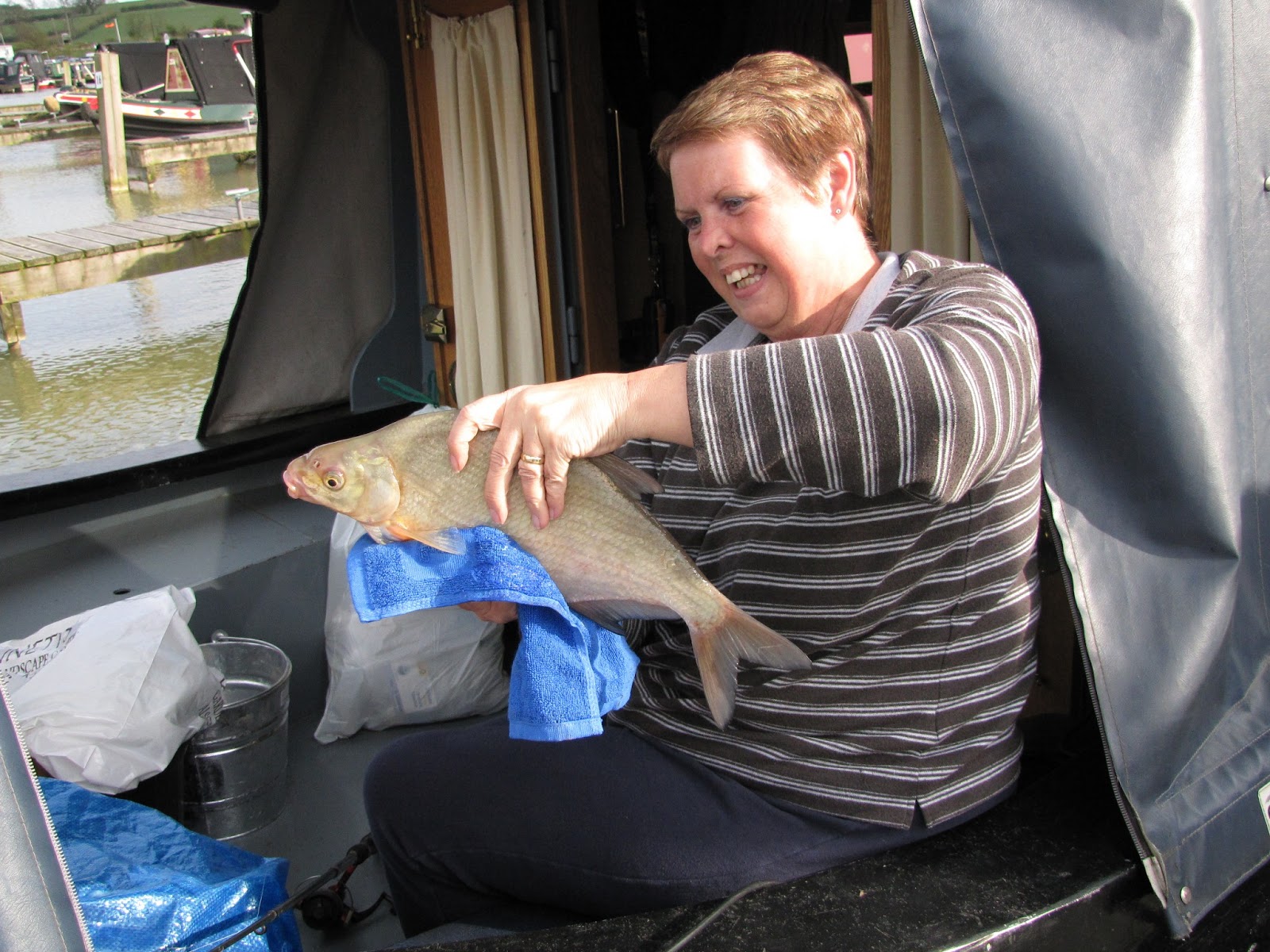 It's getting busy here in the marina with part time captain's arriving to take their boats out probably for the first time this year. The canals will be very busy over this Bank holiday weekend. We'll let them go and play, we have all year!