Left the Isle of Man at 0835hrs and we were opening the cratch in Napton at 1105hrs, not bad going.

We used the plane to Birmingham  and train to Leamington Spa as planned but decided not to wait for the bus and hopped in a taxi instead, I was carrying two holdalls one quite heavy and a ruck sack is my excuse for this indulgence.

It's the first time I have been on a train for about 16 years and I was astonished at how smooth, quiet, clean and roomy they are now, gone are the old rolling stock I remember the clackerty clack clackerty clack, smelly, cramped, graffiti daubed and rubbish strewn carriages I used to get to Kingston or Richmond.

Once aboard Sue wanted to do one  load in the washing machine and as we are still hooked up to the mains this shouldn't of been a problem, or so we thought.

The washing machine kept showing an error code every time we switched it on.

I still don't understand why the machine (it is an ordinary 240v domestic Indesit appliance) wouldn't run when connected to the 240v mains hook up. I'll have to ask a Pro when I find one.

It's blowing "a hooley" here at the moment. 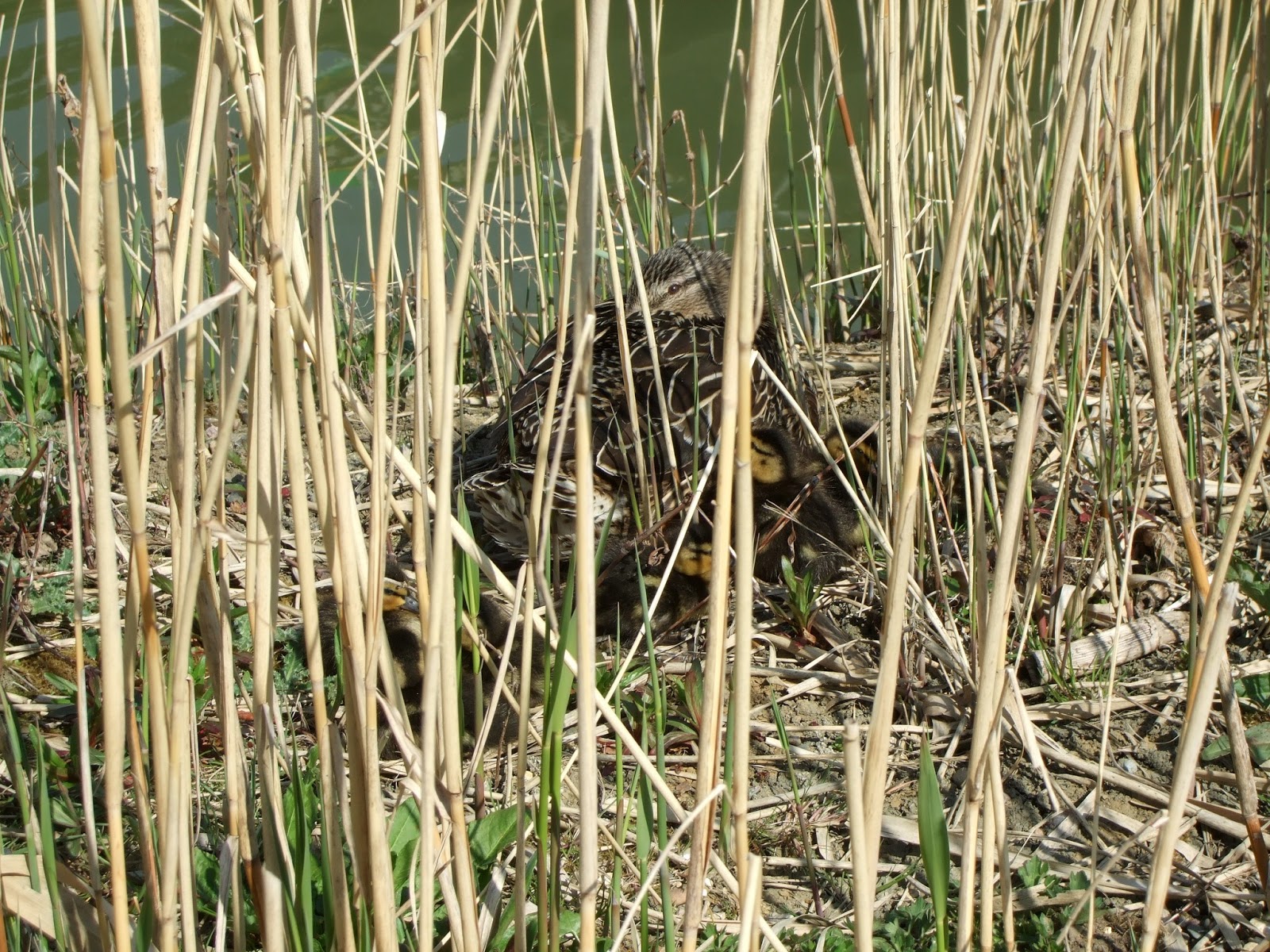 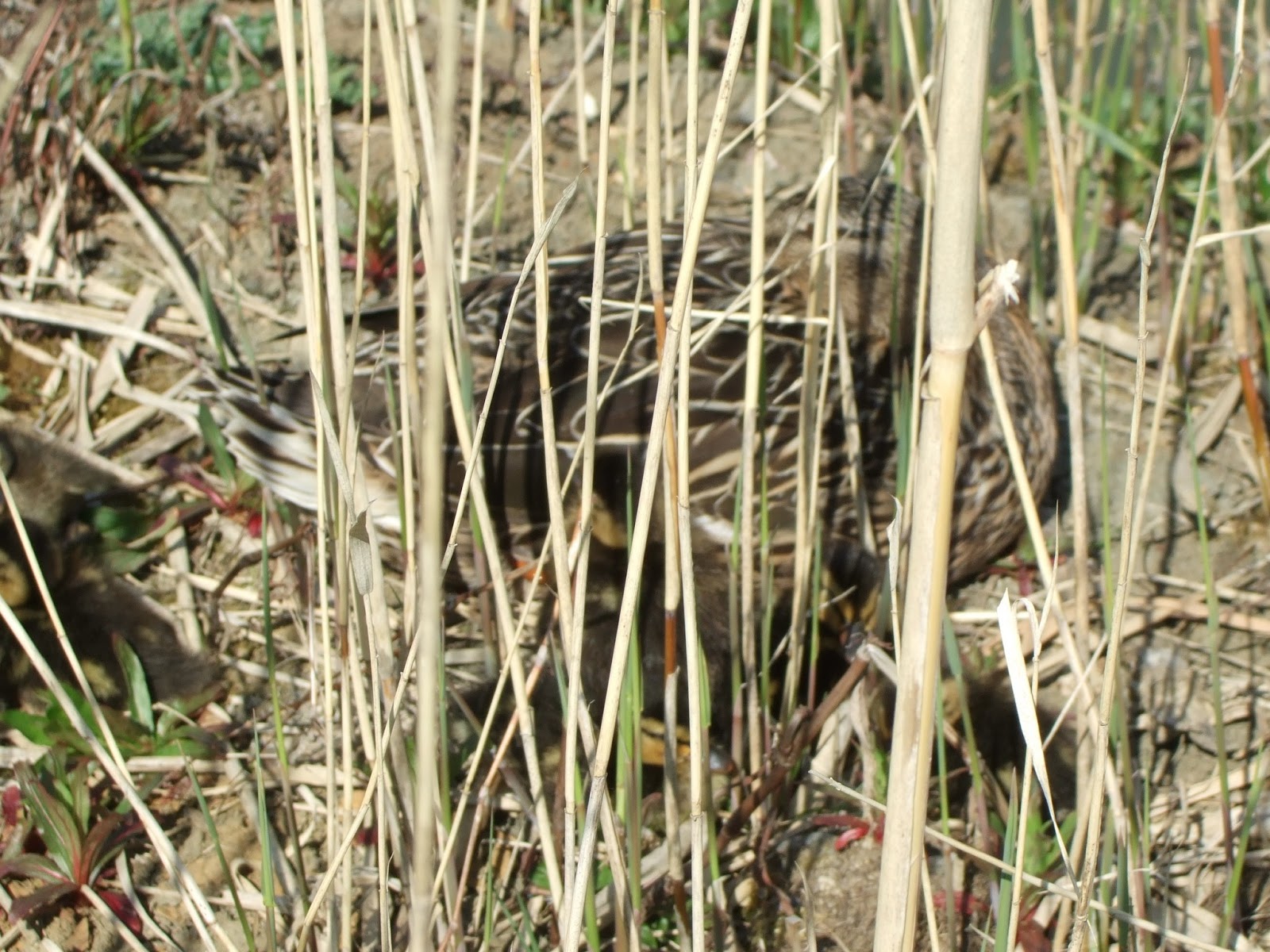 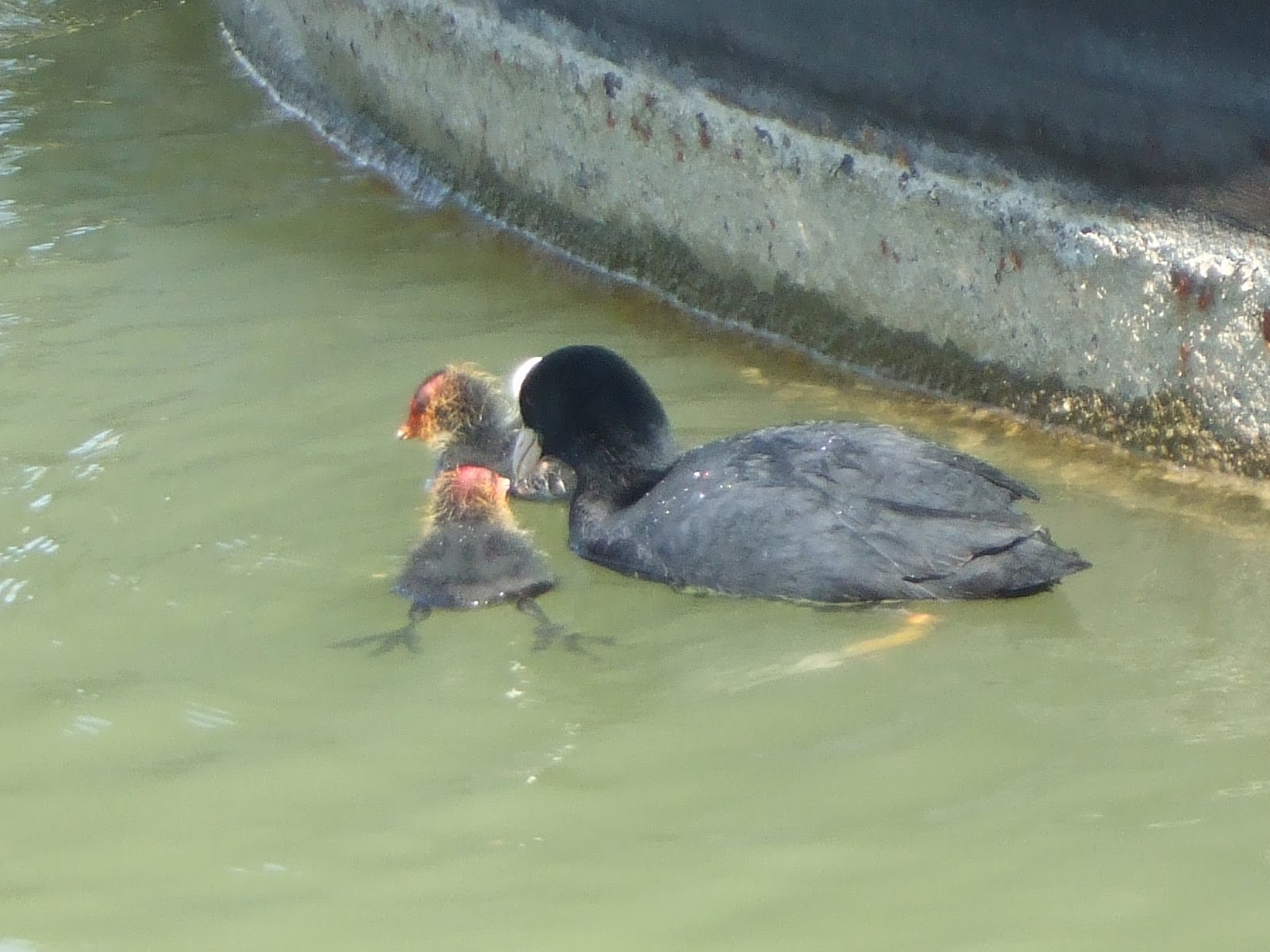