Monday- Moved off the mooring at 09:00, retracing your steps is never as intriguing as going over new ground. Although the sun never quite came out fully the day has been warm. The trees are getting into their autumn clothes and the squirrels are gathering acorns for winter storage, the Llangollen canal banks are teaming with squirrels of the grey variety, we haven't seen a single red one. Plenty of
kingfishers jays and the odd bird of prey, owls are often heard during the night, screeching ones and the 'twit are you' ones. The water is crystal clear, we can see shoals of fish, a water logged wellie a dropped mug and a rusting bike as we pass over them.

The Manx flag I left at Grindley Brook has been hoisted with all the others.

We filled the diesel tank at Viking afloat, at 104p a litre is 5p dearer than we paid on the Thames! The engine had done 70 hours since the last top up and we took on 71 litres, this engine is very frugal burning a tad over a litre an hour.

Tuesday - We made our way to Wrenbury where we hired a car and returned the MIL to Somerset, I'm sure she enjoyed her stay if not all the walking she was encouraged to do. Left at 12:00 and were back in Wrenbury having a meal in the Dusty Miller by 19:20, I didn't want to leave FL alone on the side of the canal overnight even though it is very safe and quiet there.

Today - A lovely sunny start to the day, we took the car back to Enterprise in Crewe via a Tesco express. We passed the train station, I had always thought Crewe would have a massive station, a lot of destinations seem to have a change at or pass through Crewe but this looked a smallish modern building.

We decided to head off at noon, the sun was replaced by a cool grey sky as we worked the Baddiley locks. We moored up just before Greenfield Bridge after a two hour cruise. We cant make our minds up which way to turn when we leave the Llangollen, we will probably decide as we come out of the last lock or we could let the dice decide. The Diceman was a late 90's TV travel show, the presenter picked 6 destinations and where he went was decided by the throw of the dice often thrown by a member of the public. Even the type of transport, what he'd eat and accommodation  were decided by the dice...... Now back to which way we turn odd numbers for left even numbers for right! 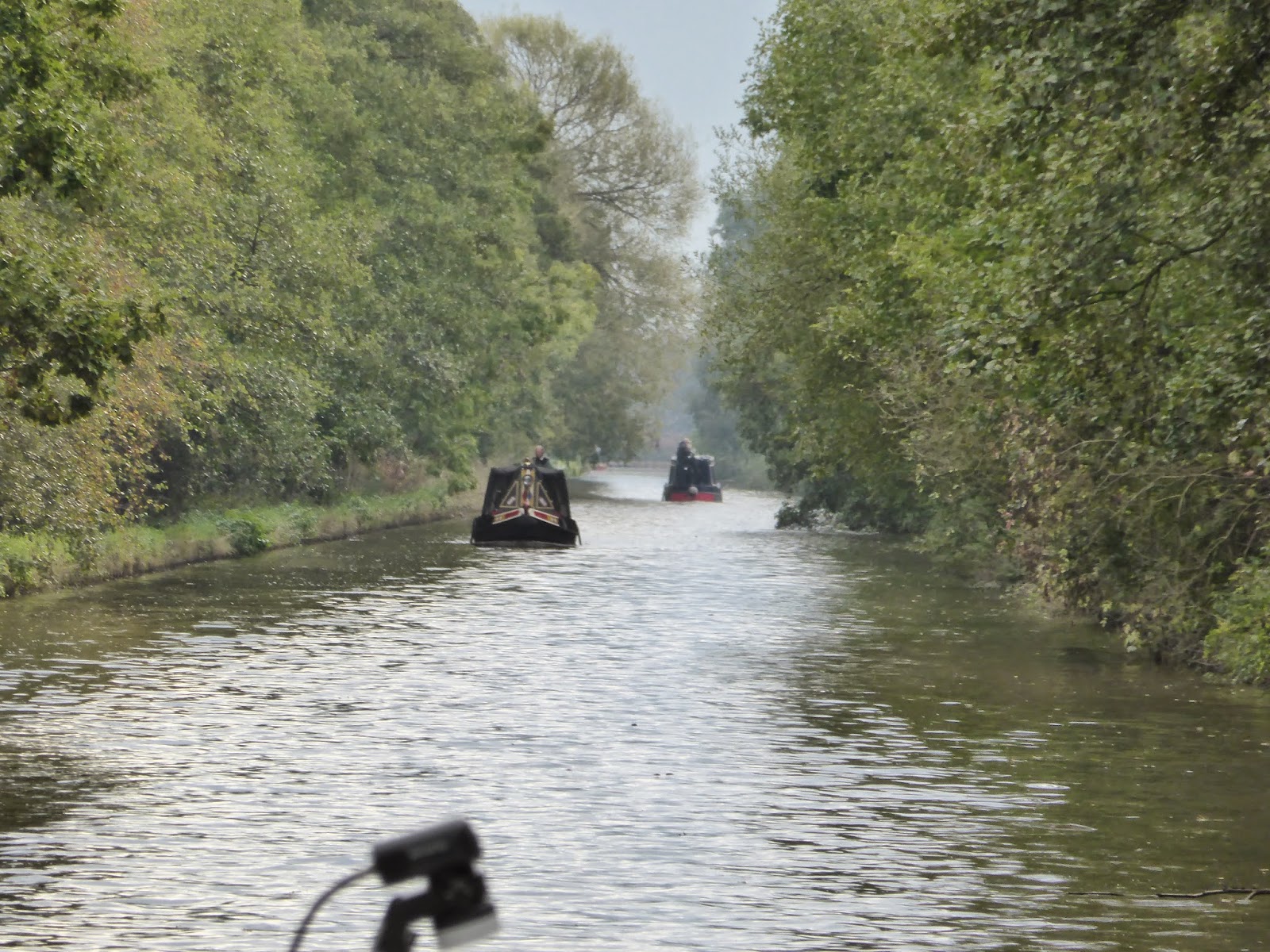 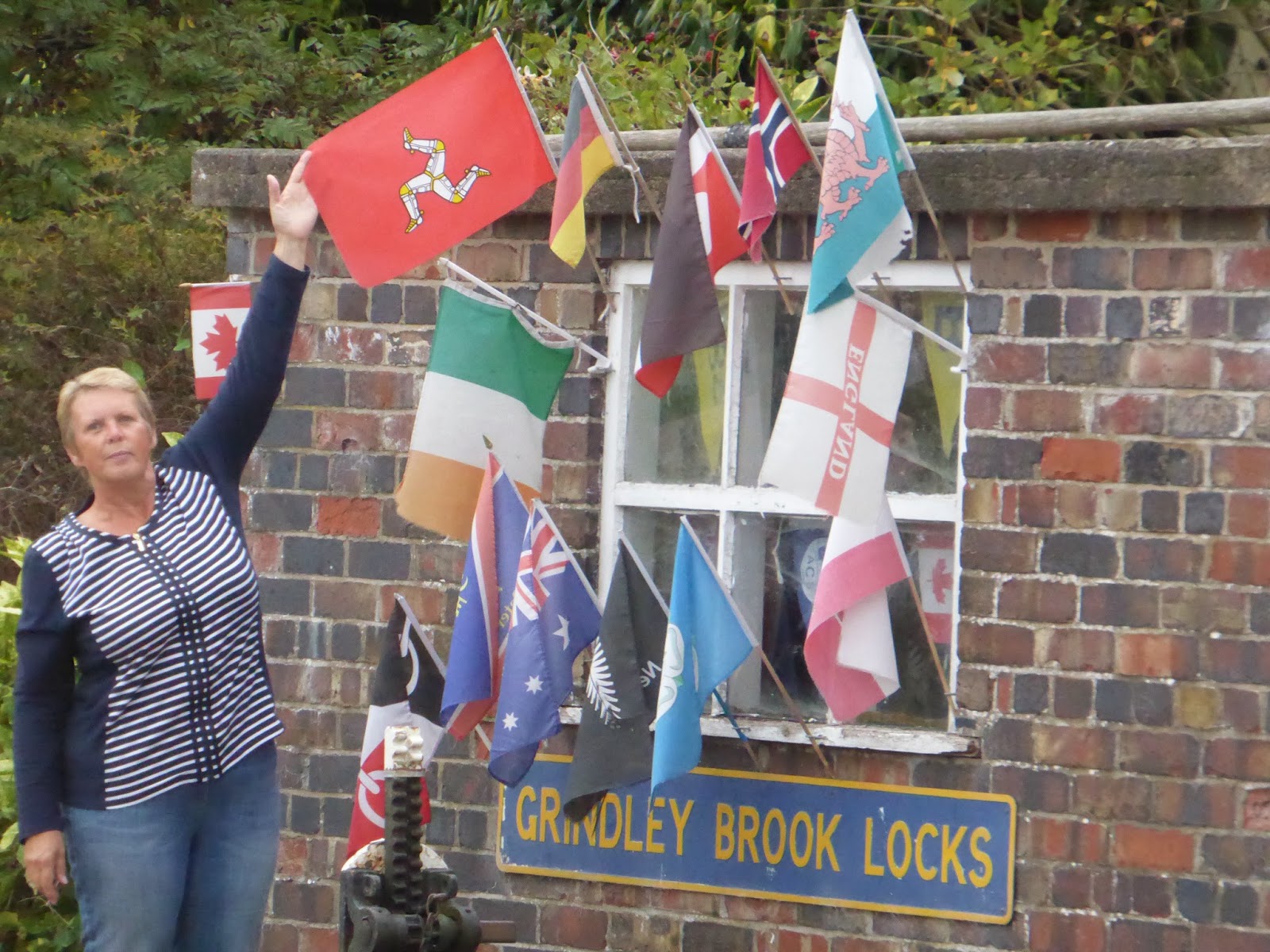 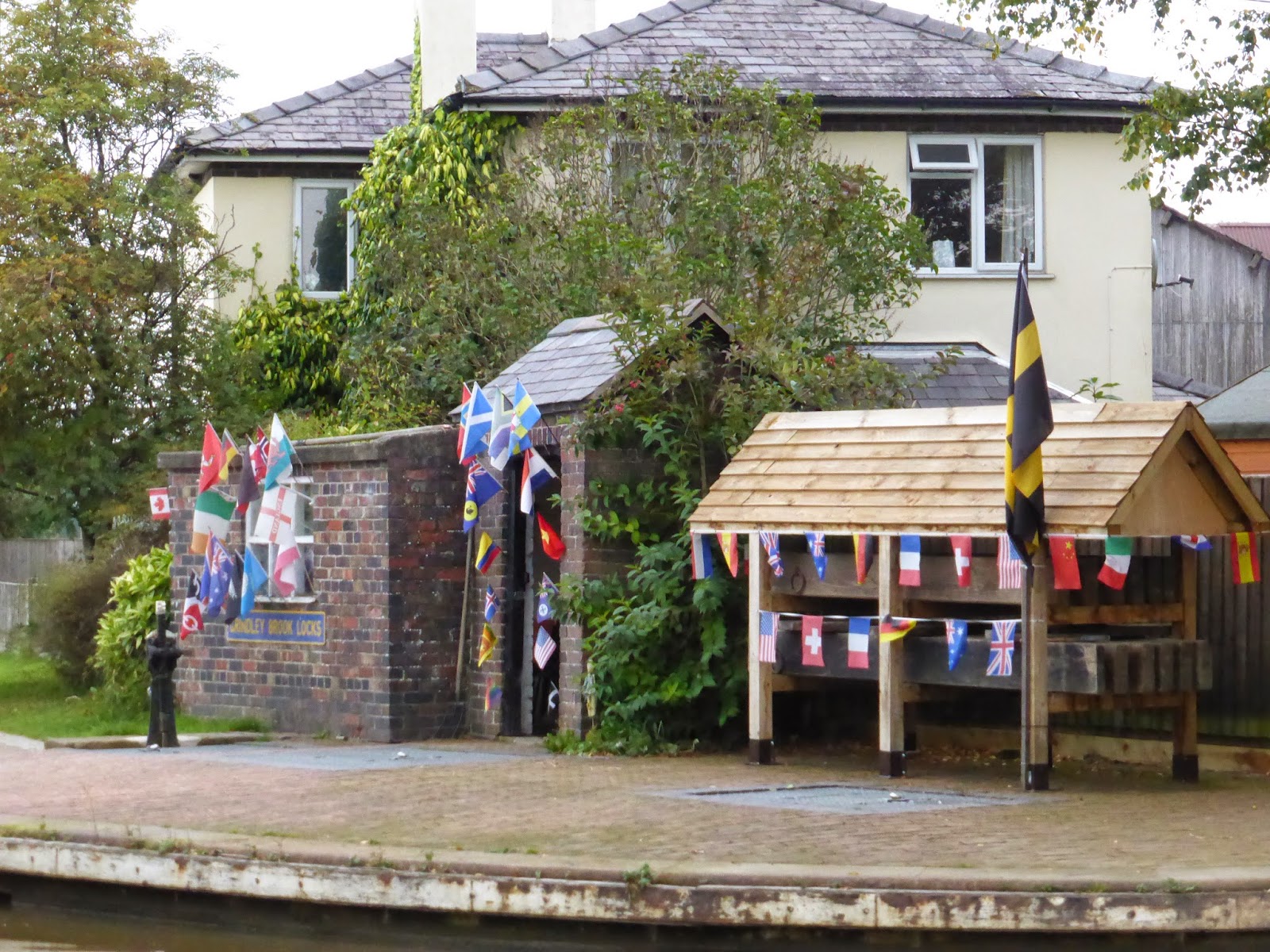