We are now moored in the National Waterways Museum after a three hour cruise from our overnight mooring. Another bright and chilly day the cruise was uneventful, apart from the large clumps of weed floating in narrow channels where we had to use the boat hook to clear a path so we didn't foul the prop. The waterways staff were all out clearing the weed from the front of the lock gates, apparently it had all blown down to the end of the channel over night. The ever so helpful staff locked us down to the basin where we found a spot on one of the grassy islands, pins as all the rings were being used.

I used to work with Derek, he bought a boat about the same time as we bought FL, he moored it in this basin but I couldn't remember the name of the boat, so I asked around the staff here, one chap (who reads this blog) knew of him, his boat is called Wagtail. We had passed each other yesterday, Derek had a hat pulled down on his head, I did too. Although I thought he looked familiar the boat he was cruising, 'Wagtail', wasn't the scabby painted boat that Derek had told me about but a pristine liveried beauty in BW blue and yellow so I didn't realise it was him.  Hopefully Wagtail will return before we leave.

We had a walk around the museum, it has some fabulous exhibits my favourite is Joe and Rose Skinner's boat 'Friendship'. The amount of boats the museum has acquired that need complete restoration is staggering. It's well worth doing the trip from Chester to Ellesmere Port to visit this fantastic museum. 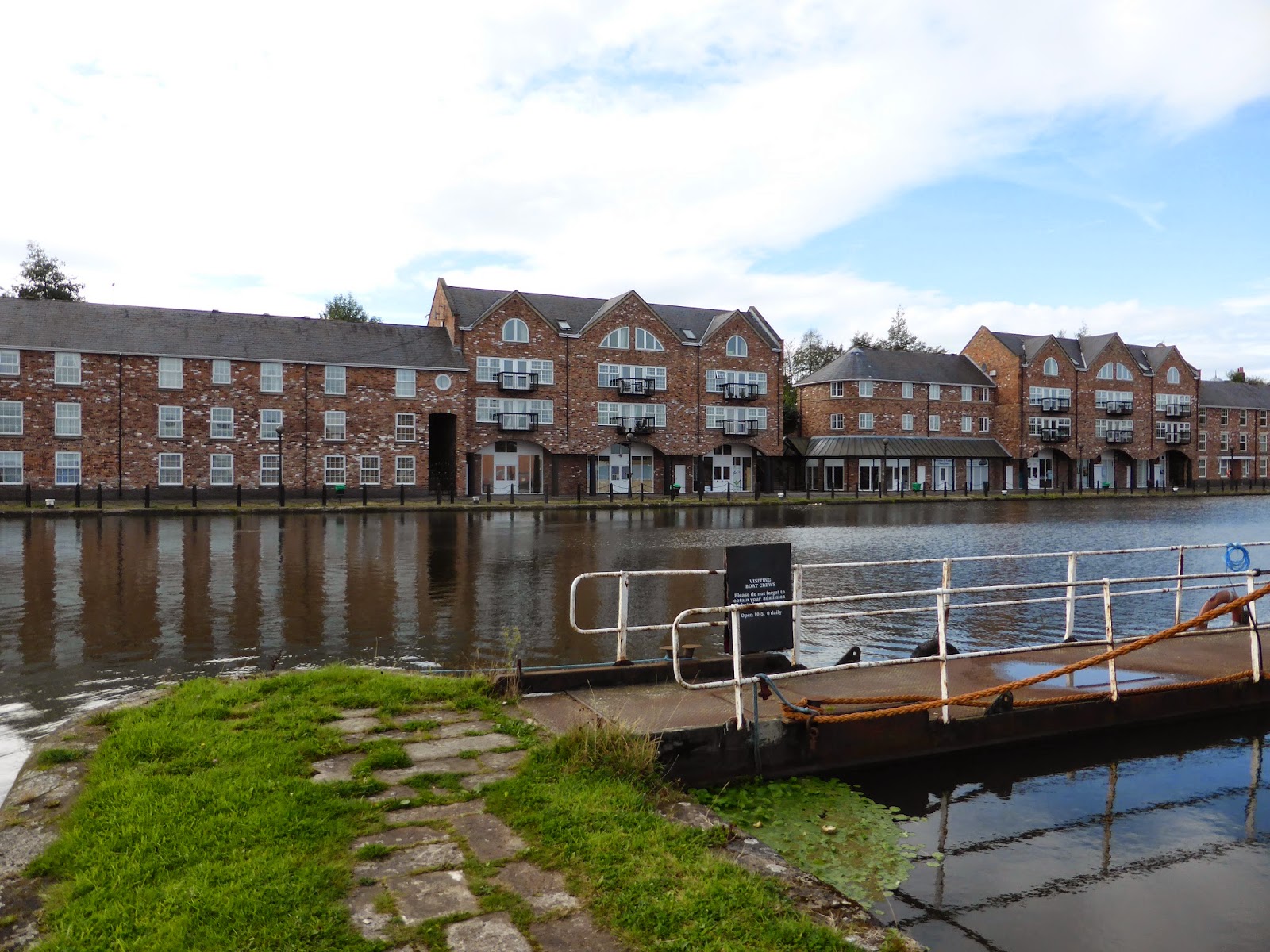 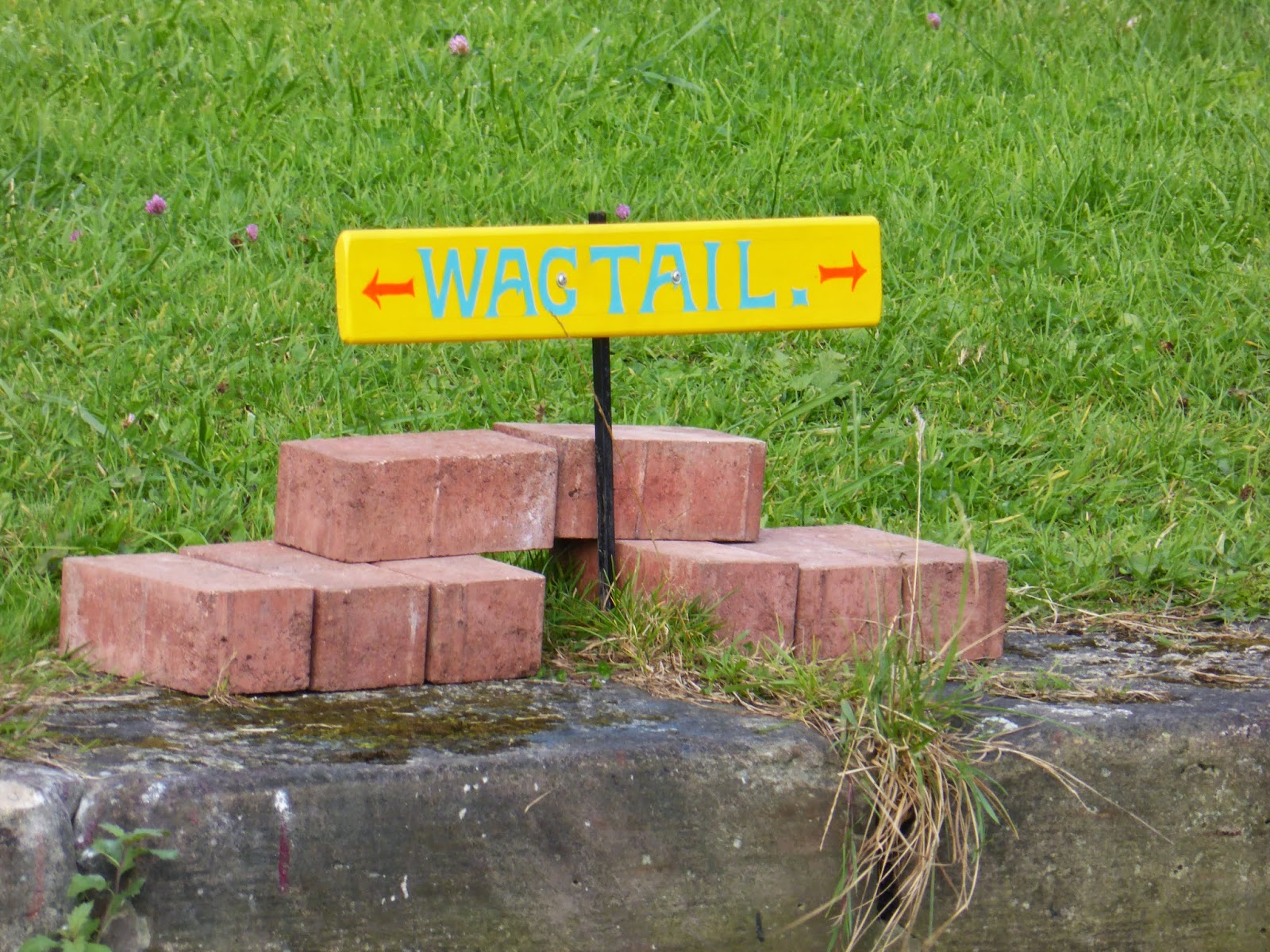 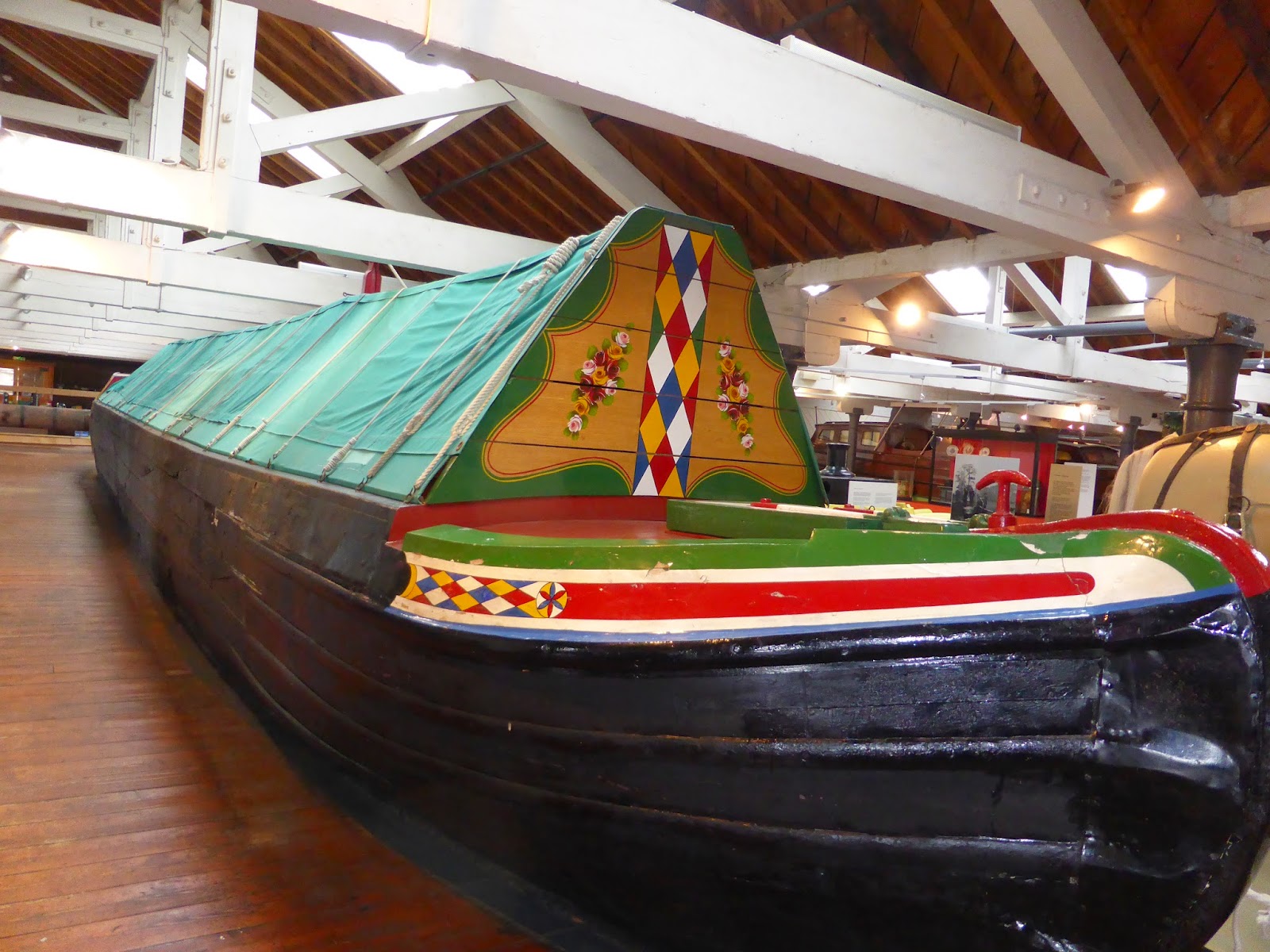 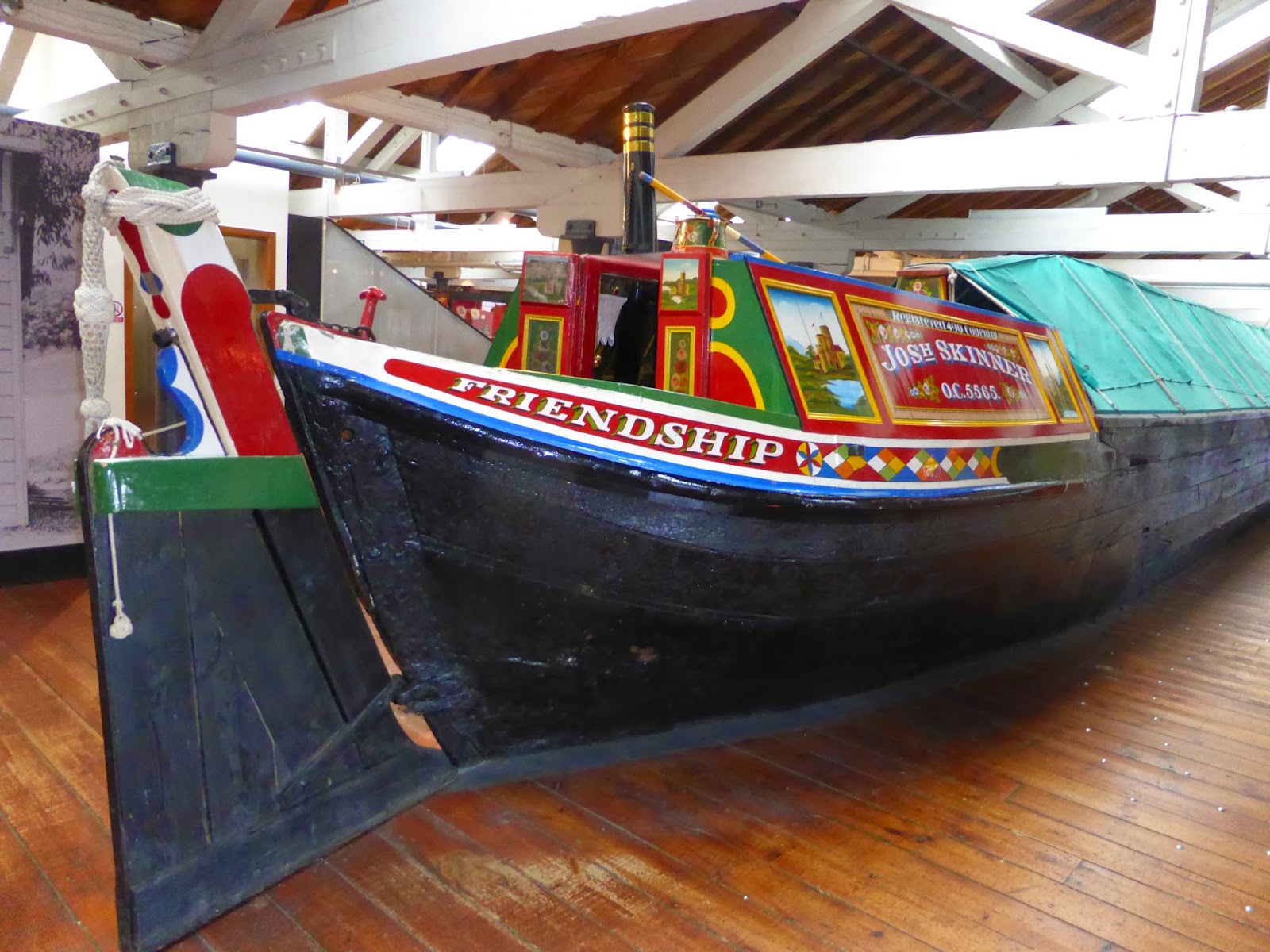 Glad you enjoyed your visit to the museum. The 'staff' that you mentioned are actually volunteers who support the museum in many ways. The deweeders that you saw were actually the current Boat Museum Society chairman and his wife. The Boat Museum Society was instrumental in the founding of the museum some 40 years ago and has supported the various owners during this time, currently CRT. I'm the chap who reads your blog and thank you for your kind comments about the museum. Happy Cruising.

What a fantastic job you are all dong. I spent another few hours this afternoon just spending time reading all the information boards and getting a real feel for the history of the exhibits. I really liked the way you have made it a place for all the family to have a day out. As we all know the long term future of canals will be in the hands of some of the children that get inspired by a visit. PS thanks again for your help on the day.