In and out of Wales

We have had the first rain on FL's roof for quite some time, luckily most of it drained out of the clouds overnight , we had a few light showers until it brightened up at noon. We got under way at 10:00 on a 20 mile lock free pound, we had four lift bridges to get under but Sue only needed to lift one as other crews were already lifting the other three as we approached. This is definitely the busiest canal we have been on to date, the majority are hire boats from umpteen different fleets. We met two hire crews from back home one from Peel the other from Kirk Michael.

We are beginning to get distant views of Welsh hills, a prelude to some anticipated impressive scenery the further west we travel

To starboard we pass the old Prees branch that was originally built to extract lime products from its terminus at Quinta Brook, the canal never reached Prees as finances wouldn't allow, these days only a mile of the canal is navigable to Whixall Marina.

After Whixall Moss we enter Wales for a short distance, by the time we reach Bettisfield we are back in Shropshire. we won't cross the border until the Chirk aqueduct. Cole Meer to starboard and Blake Meer to port are viewed from the canal on route to Ellesmere.

Ellesmere was packed with visiting boats along the approaches and down the arm that leads to the town. We carry on to moor in solitude in the countryside above bridge 60. 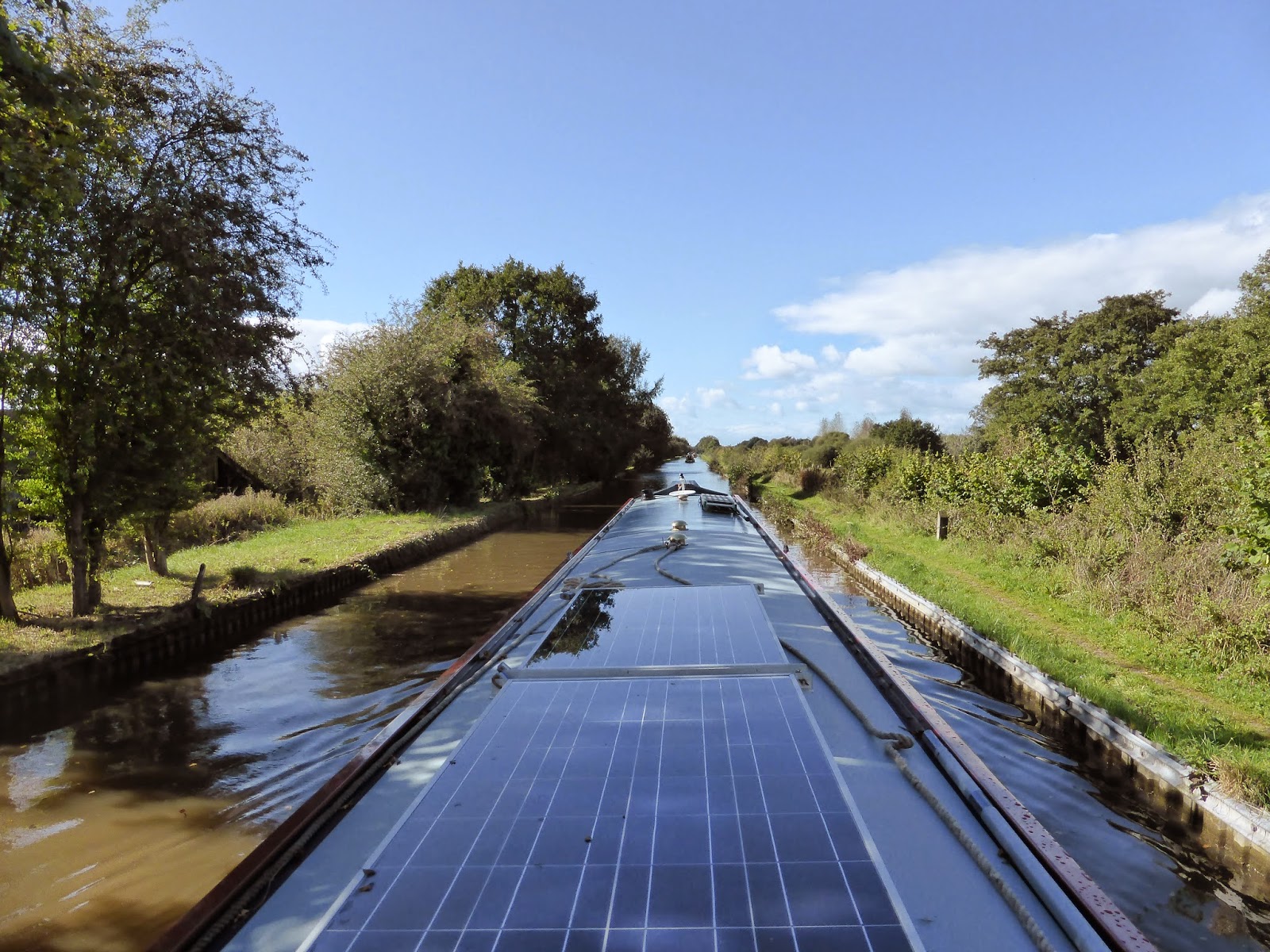 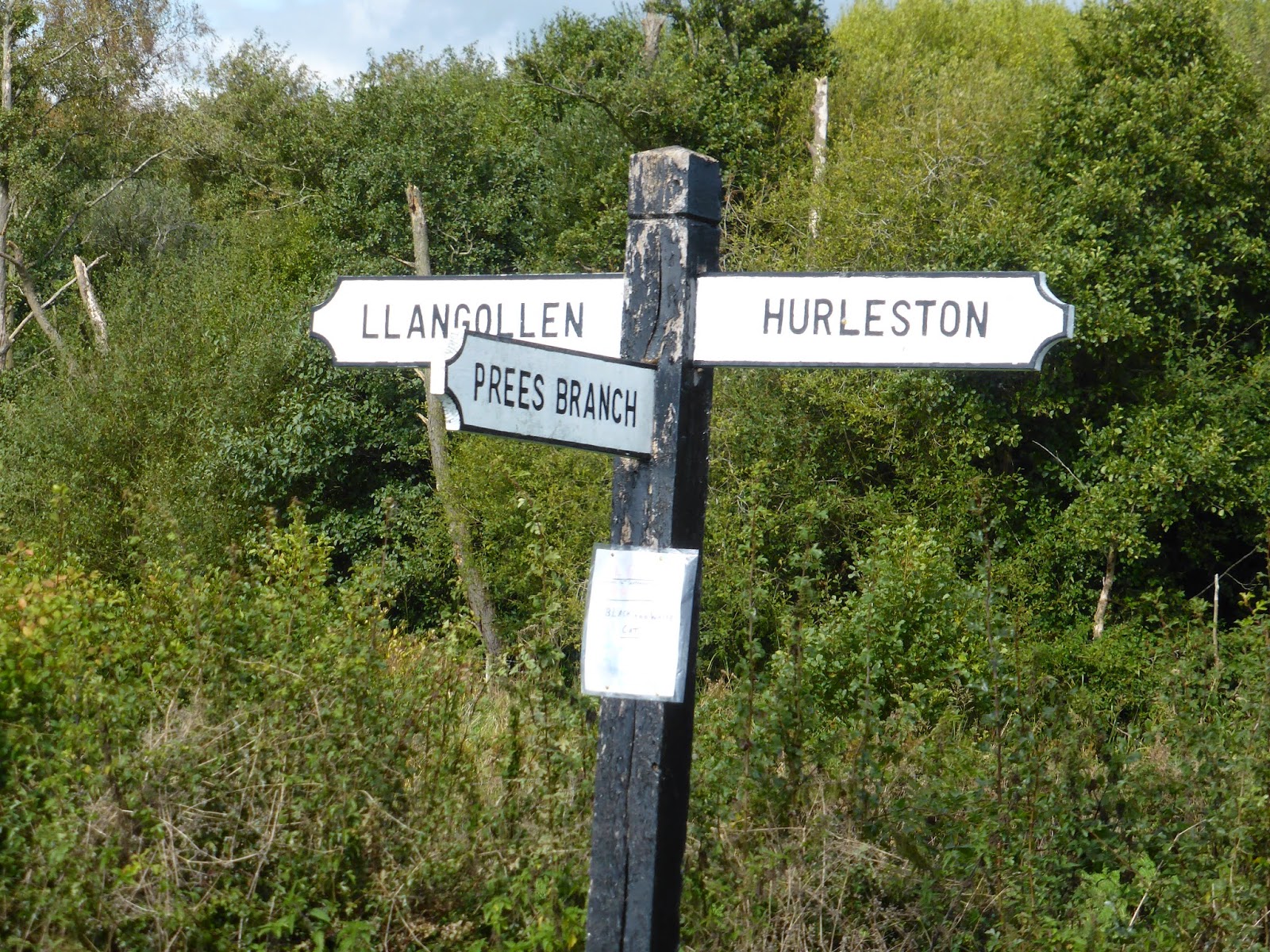 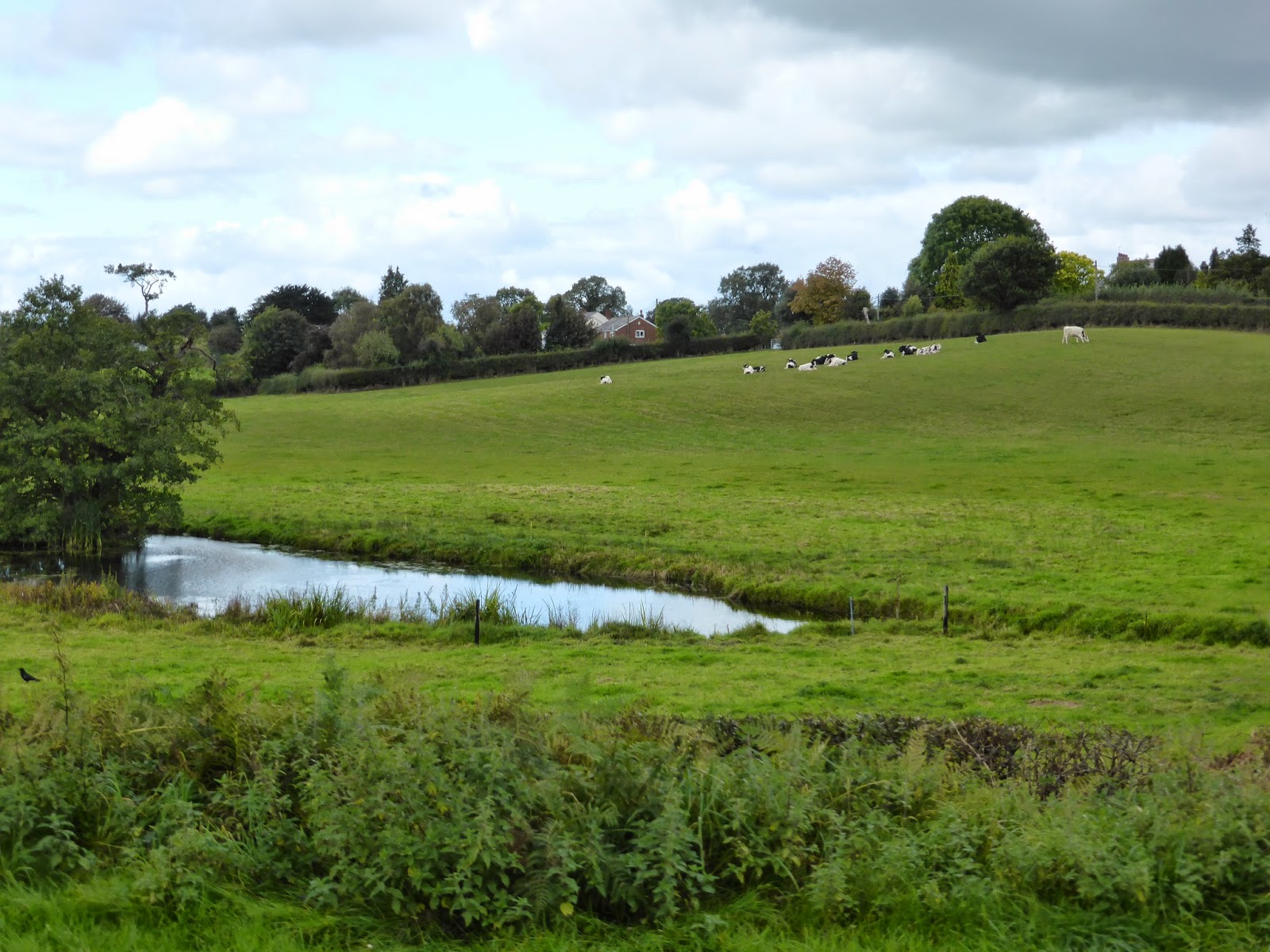 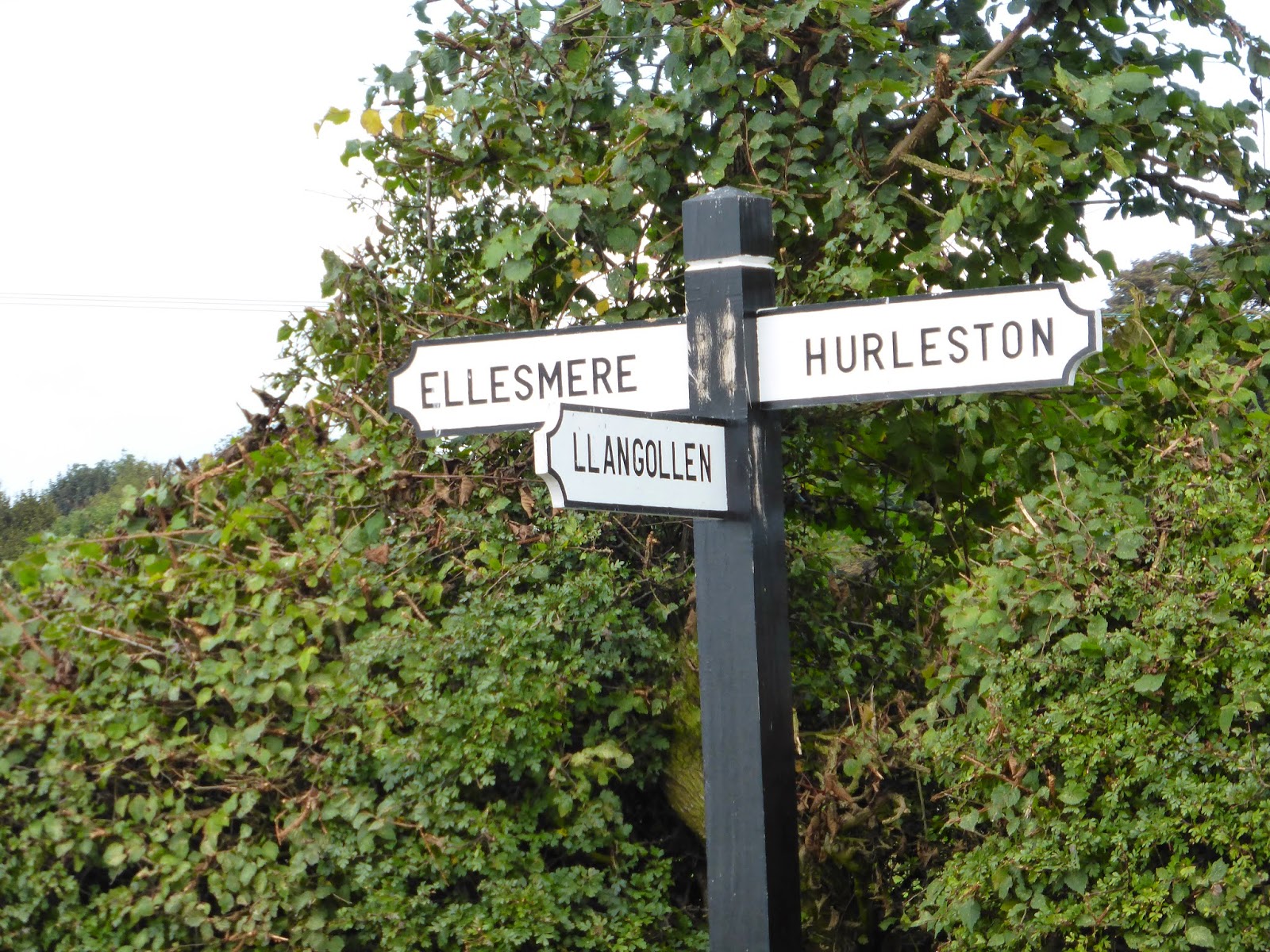