Another glorious sunny day that was warm from the off.. the off was at 09:45.

The Litchfield cruising club have their base here and use an arm of the old Wyrley & Essington canal as member moorings. The Plough opposite has a sign out celebrating the virtues of real ale and no 'Ping Dinners'. From here to Fradley Junction we pass for the most part through arable farmland.

Streethay Wharf is very busy, boats in various stages of painting and repair are housed in it's 5 boat sheds. From here the canal runs alongside the busy A38 for half a mile before reverting back to it's isolated rural setting.

We stop to replenish the water tank just before the swing bridge that takes you on to the Trent and Mersey at Fradley Junction. Here we got talking to an admirable sprightly couple out for a 10 day cruise aboard their narrowboat, nothing odd about that until you find out their age's  85 & 89, they have been cruising since the early 70's notwithstanding  pacemakers and new hips, much to the annoyance of family they plan to continue into their 90's. Wonder if we will still be going at that age.. doubt it.

We were going to stop at the Swan aka 'The Mucky Duck' for lunch but all the moorings were taken. So up two locks and back into the green English countryside before passing through Armitage and it's bog manufacture, Rugeley and it's power station cooling towers, to moor below bridge 69 opposite a smallholding with a few pigs, sheep, chickens, Alpacas and veg garden. The fuel boat Dexta is moored opposite 79p a ltr. 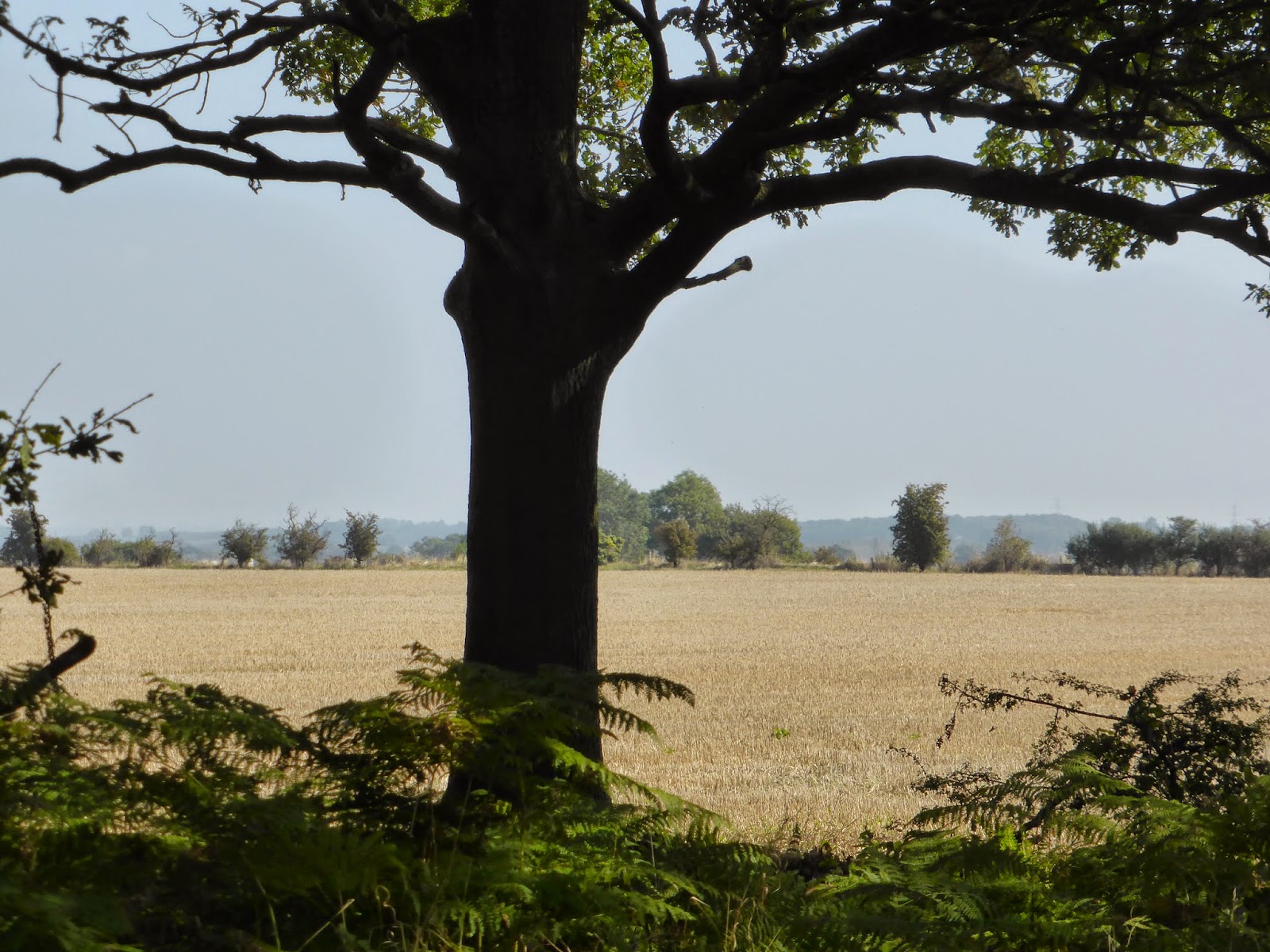 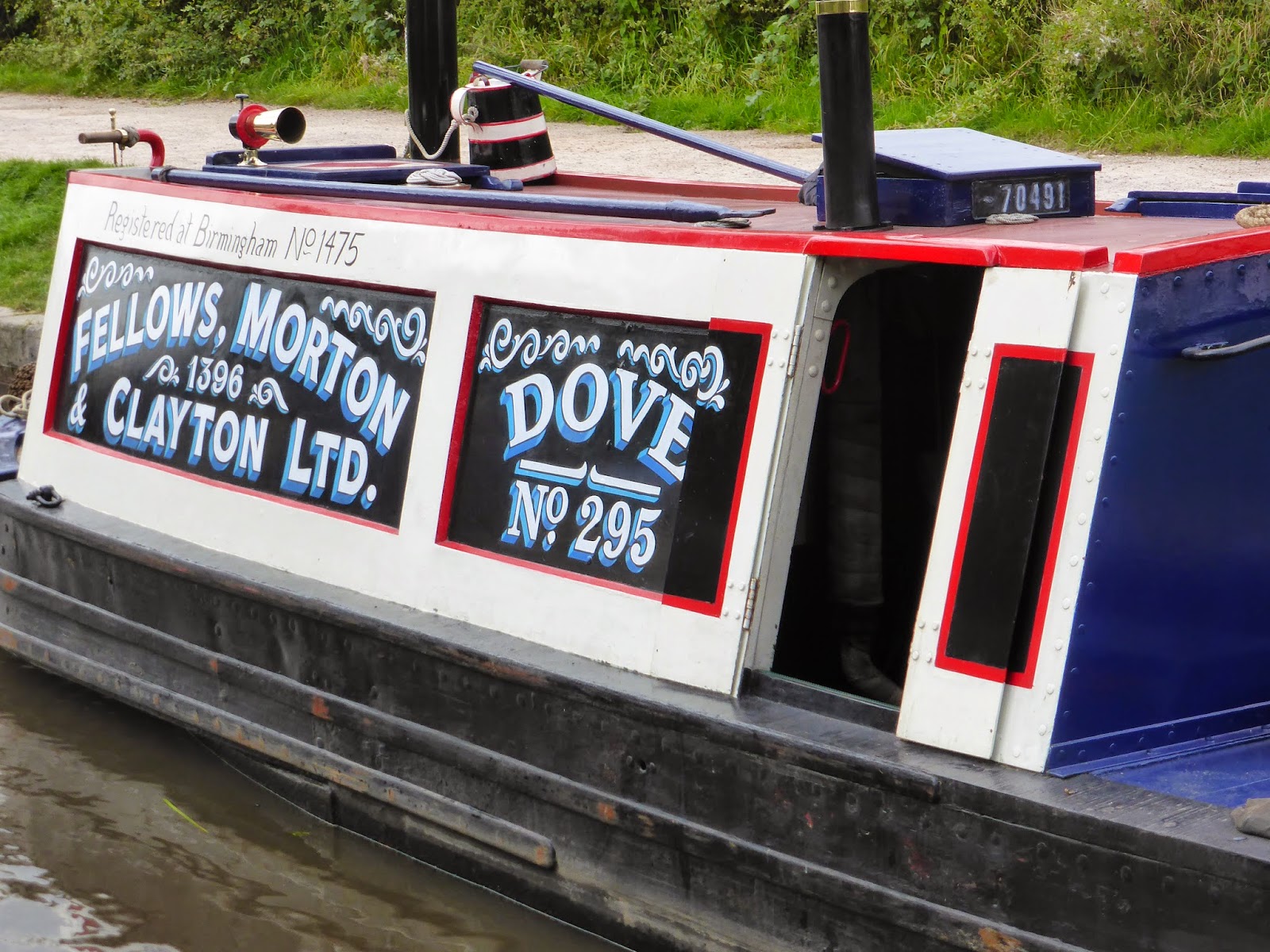 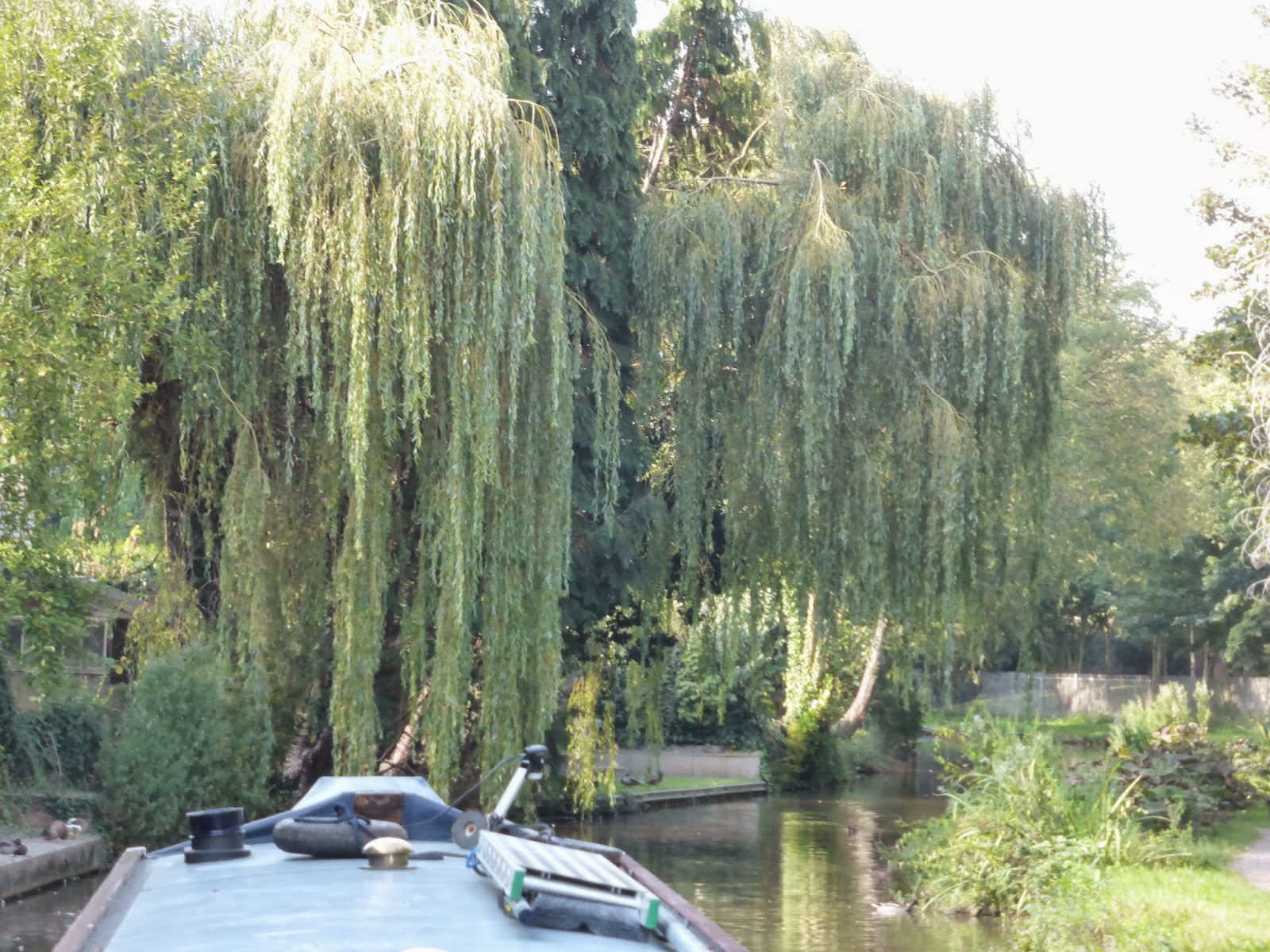 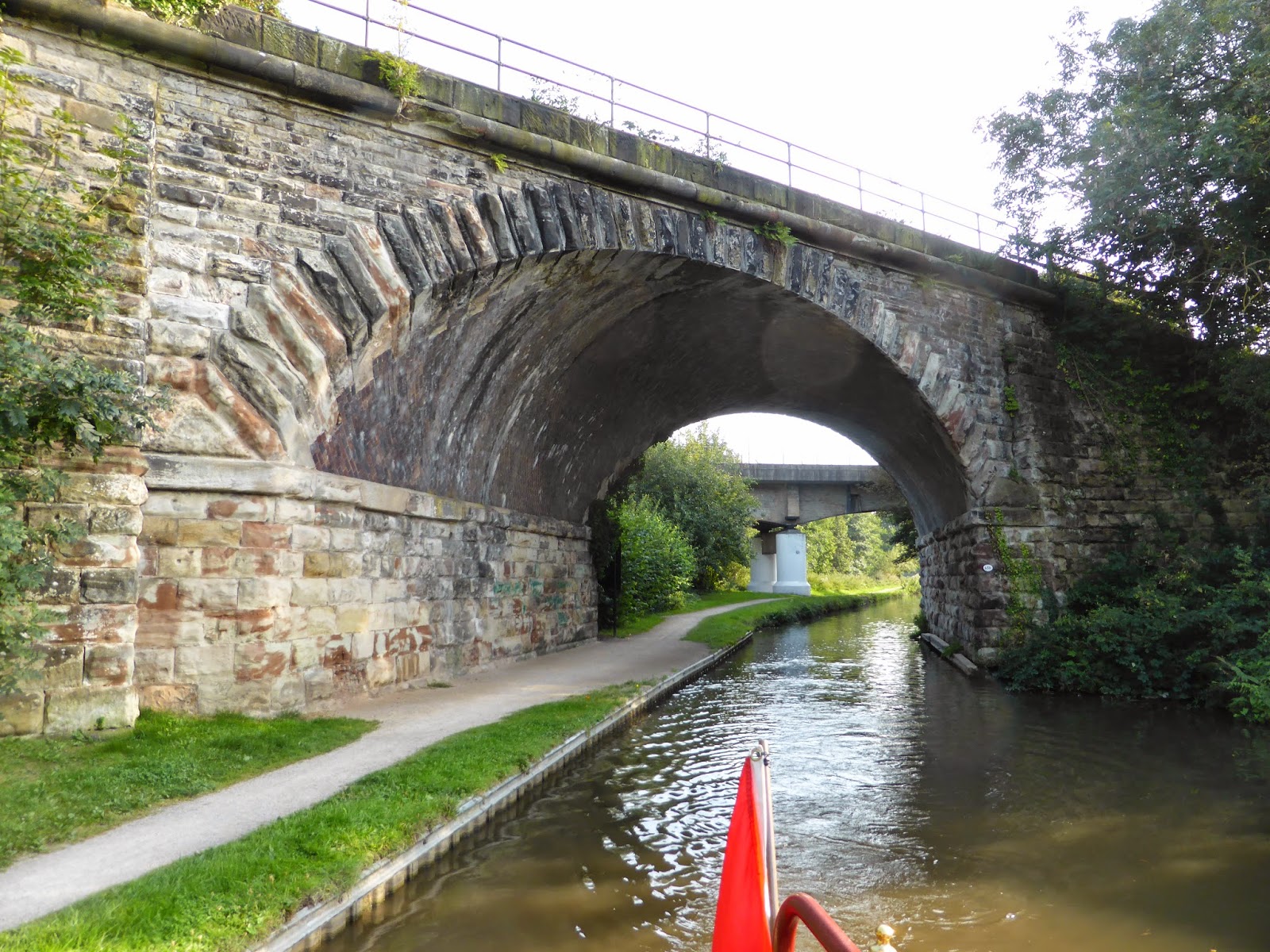 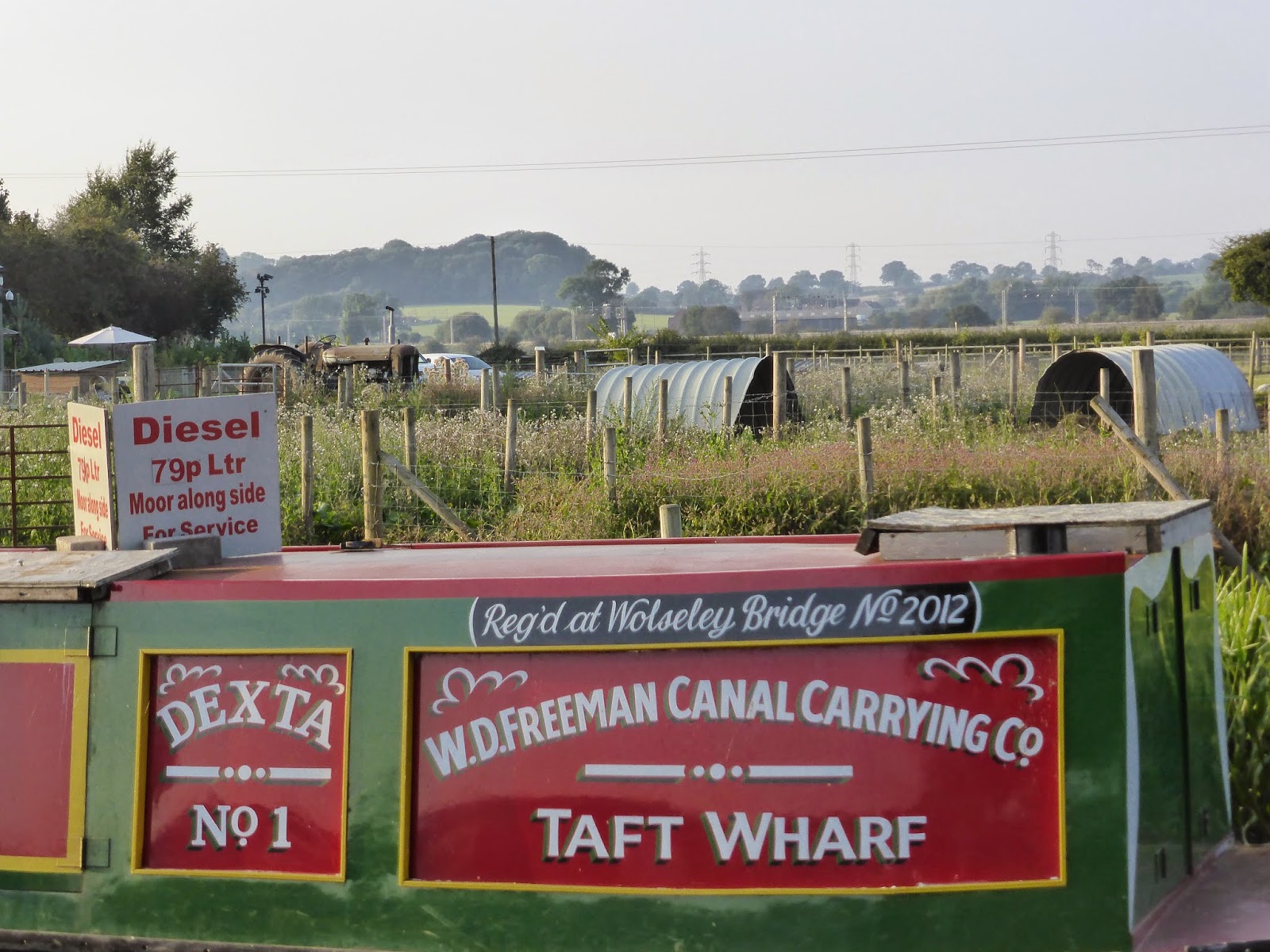