After buying bangers from the Stone butcher it was time for the off at 08:55. The first lock of the day was 50yds in front of us, Yard Lock the first of the 13 we would ascend today. Old Joules Brewery buildings tower over us on the west bank, now housing many light industrial Ltd Co's. A short stop at Newcastle Lock for dumpage's and to pick some water purifier tablets from the chandlers.

A wave and a goodbye to Phil who was in his garden as we passed. Sue and Betty made short work of the Meaford flight with the help of several craft descending.

A short  rural stretch to the Wedgewood factory of the entrepreneur Josiah Wedgewood, a lesser-known fact and one that is probably glossed over in their museum is that good old Josh employed child labour (many were just eight years old) in the dipping process of applying lead glaze, most of these kids died before reaching adolescence those that didn't die had hideous afflictions, in 18C did they know lead was poisonous, yes they did. Lead glazing only stopped in the 20th Century.

From here to Barlaston then Trentham followed by the city of Stoke, Britania Stadium is at the southern extremity, we pass under the city's busy roads, the railway curves towards the north and south around the canal passing overhead in between Bottom Lock and Cockshutts Lock on the Stoke flight.

Stoke top lock is our last lock of the day, here the Caldon canal branches away to the west from Etruria, the fine old buildings of the Middleport Pottery look timeless.

We moored at Westport lake, landscaped by none other than Ted Heath, we will do the Harecastle Tunnel tomorrow. 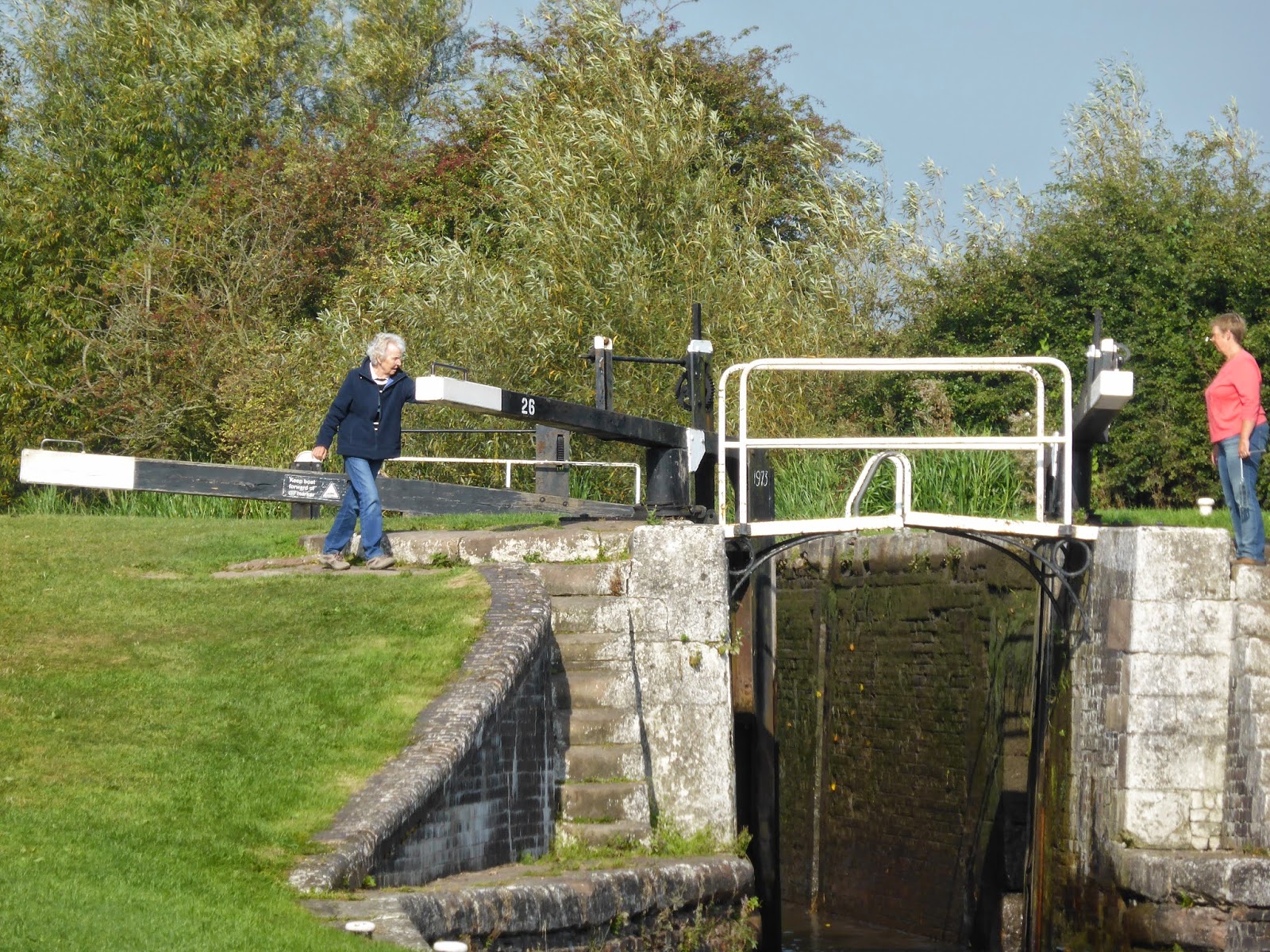 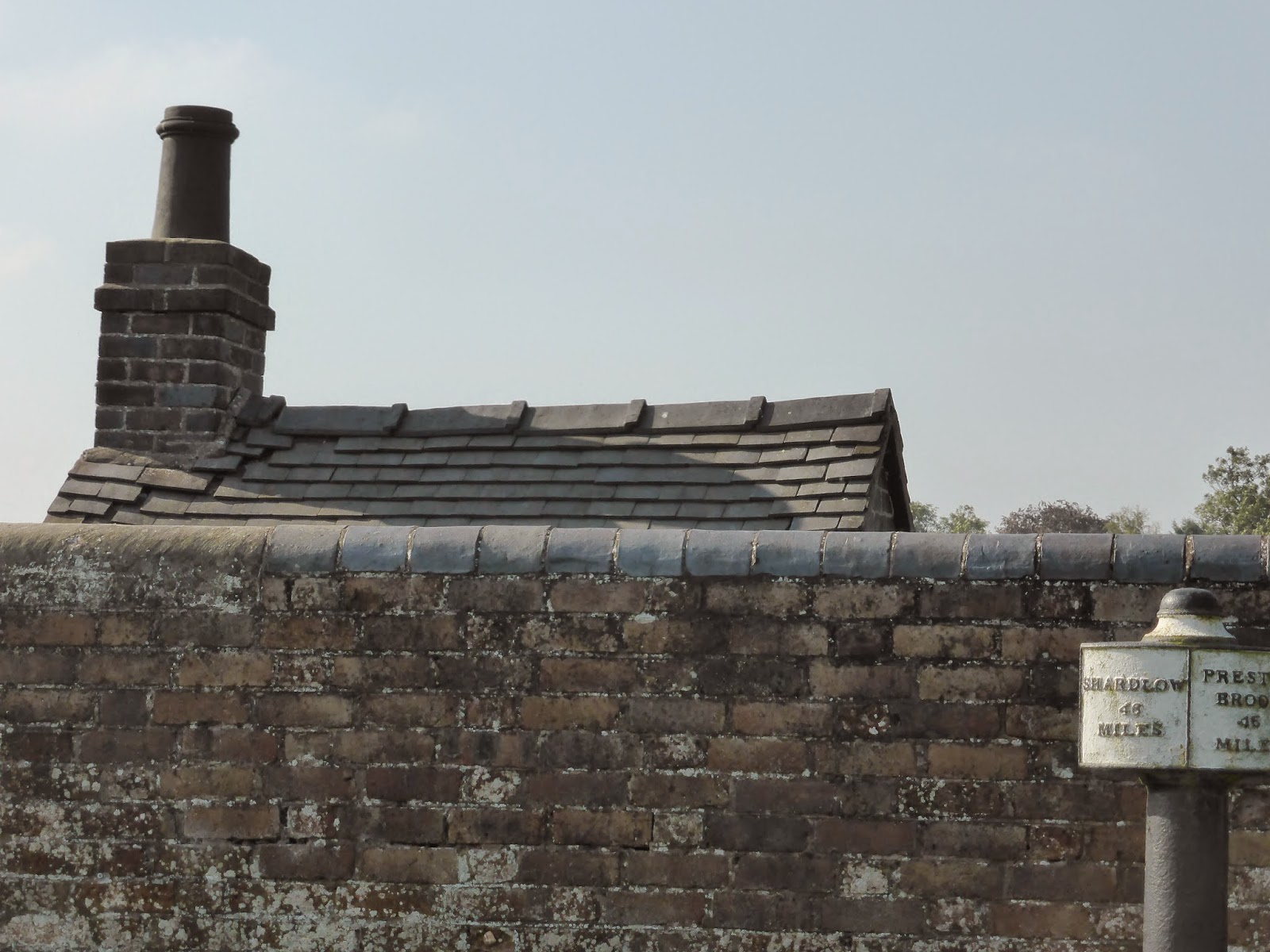 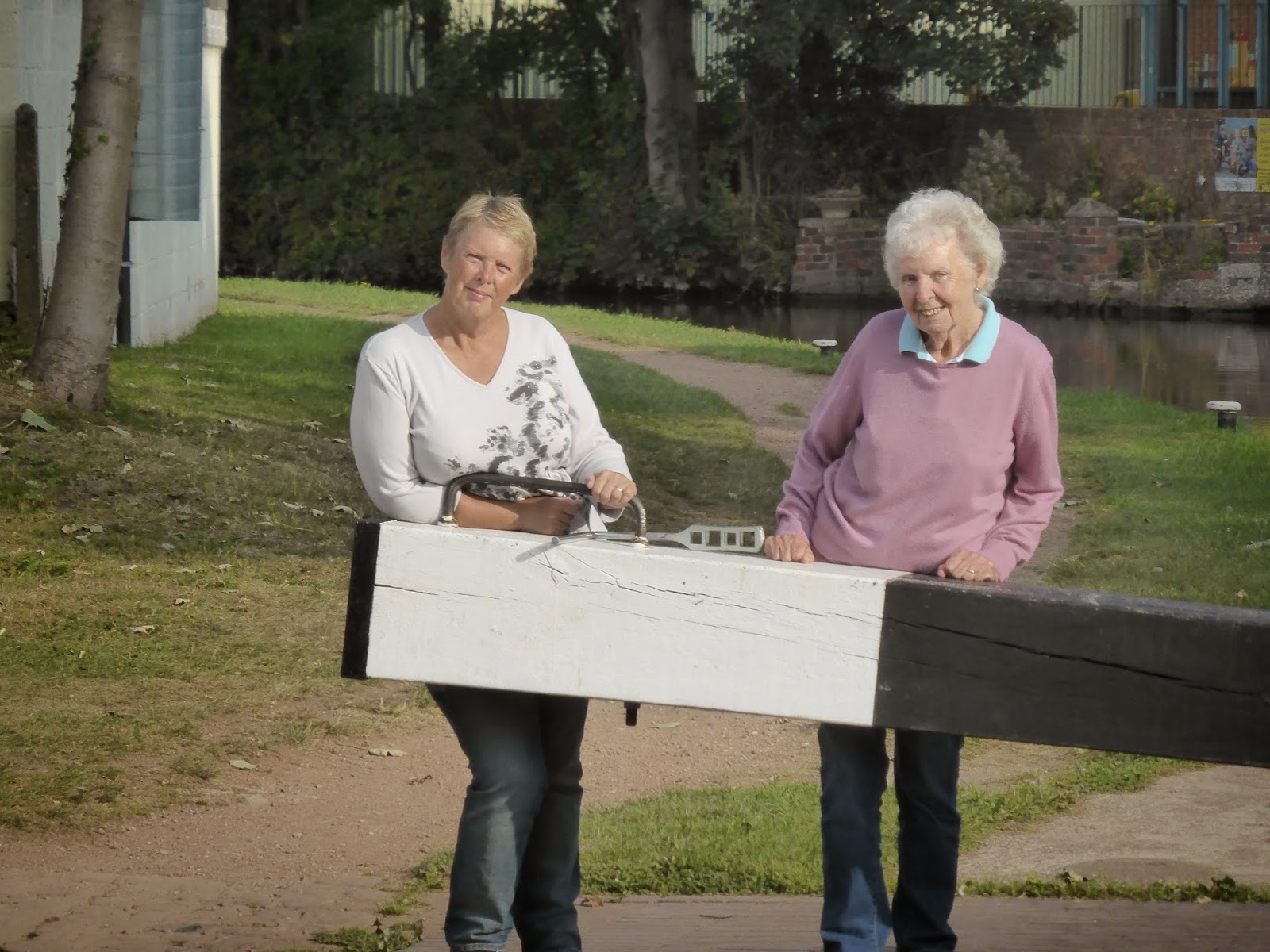 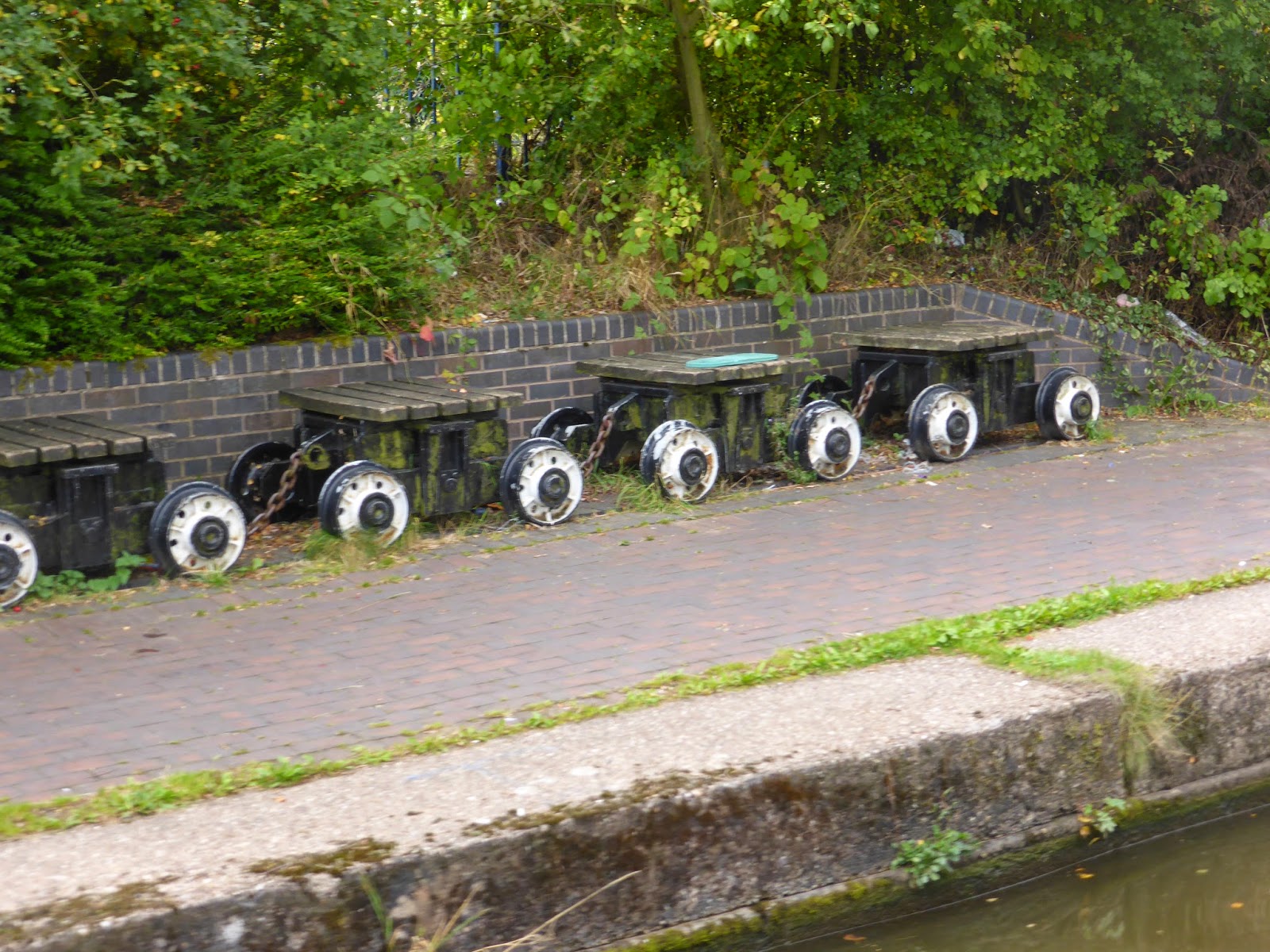 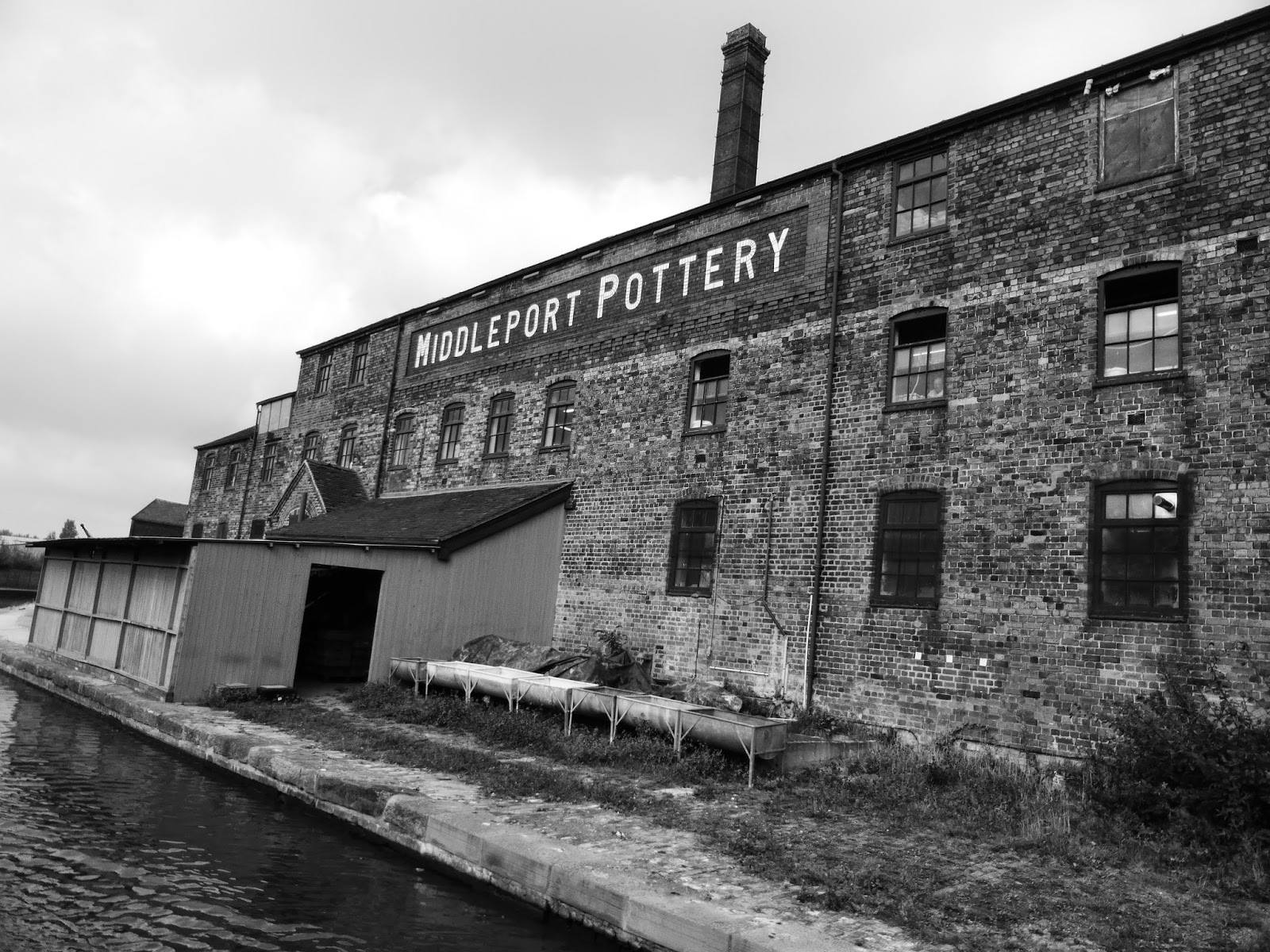