Is it September already?

I've only just realised August has been left behind and we have quietly slipped into September. Where did the school holidays go, where have the last 5 months gone! 'Canal Time' is a slow unhurried pace of life compared to the real world but that doesn't seem to stop the months and season flashing past. There is evidence of the shortness of the months in the crops we have seen sown, grown and harvested the early fluffy young moorhens, coots and grebe chicks now in grown-up plumage and the lambs have all vanished from the fields. The speed of the year racing to the next is one thing we have in common with our old working life.

I was up with the 'sparrers' this morning and watched the sunrise come up over the field opposite. We got going at 08:00 in chilly sunshine which turned into shorts and t-shirt weather by 10:00. We tied the boats up at Hillmorton bottom lock and sought out the cafe to have a full English breakfast. A very interesting cafe with lots of memorabilia and photos of the working boat age.


We were quickly up the three Hillmorton duplicated locks and through Rugby where we left EHC at Tesco's to fill their larder and continued on to moor at Newbold Tunnel. We all had a drink in the Barley Mow and shared packets of pork scratchings the Ghost Chilli flavour I bought with my round didn't seem to go down too well.

I haven't uploaded any pictures the last couple of days so here is some I took today. 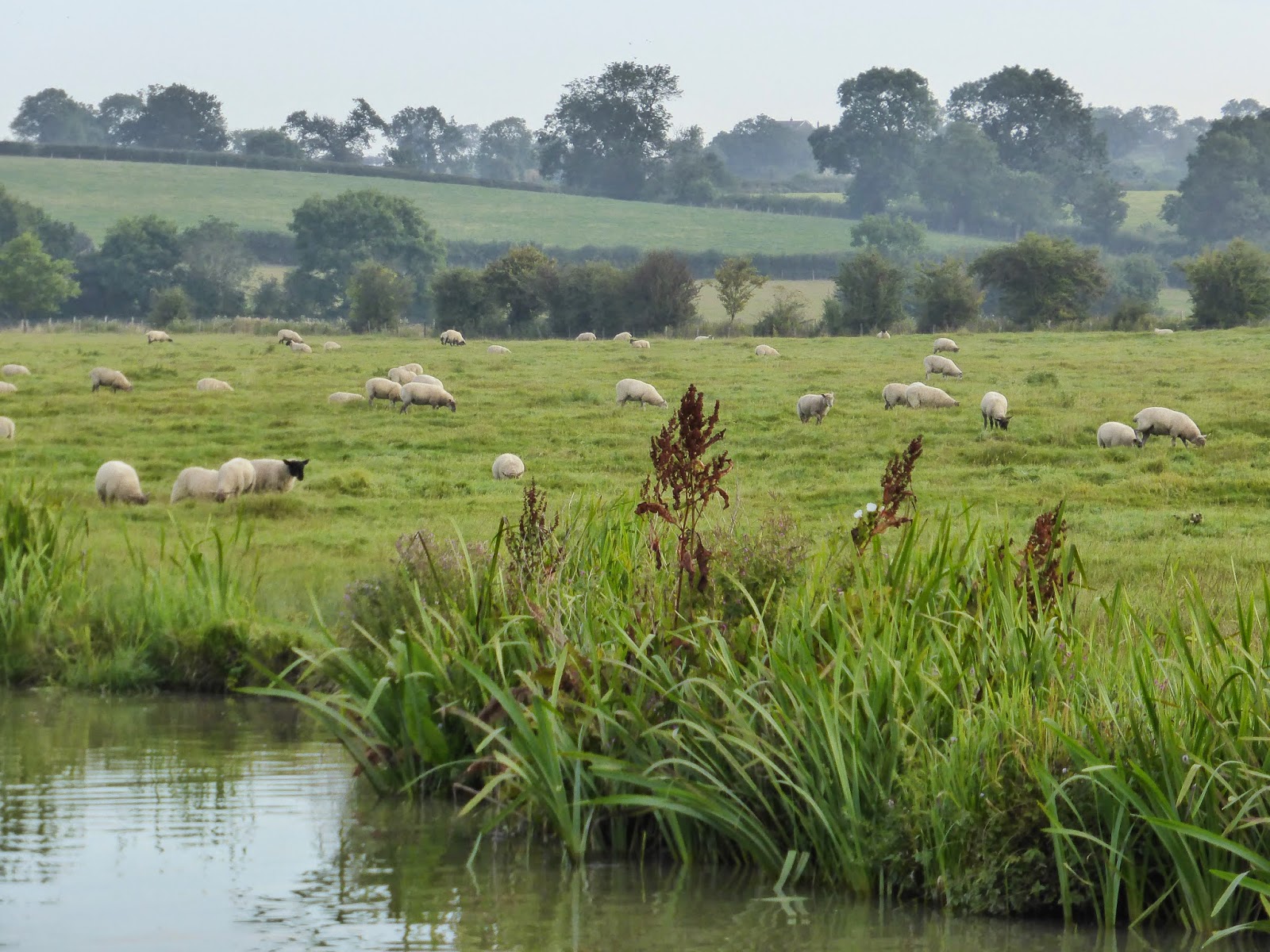 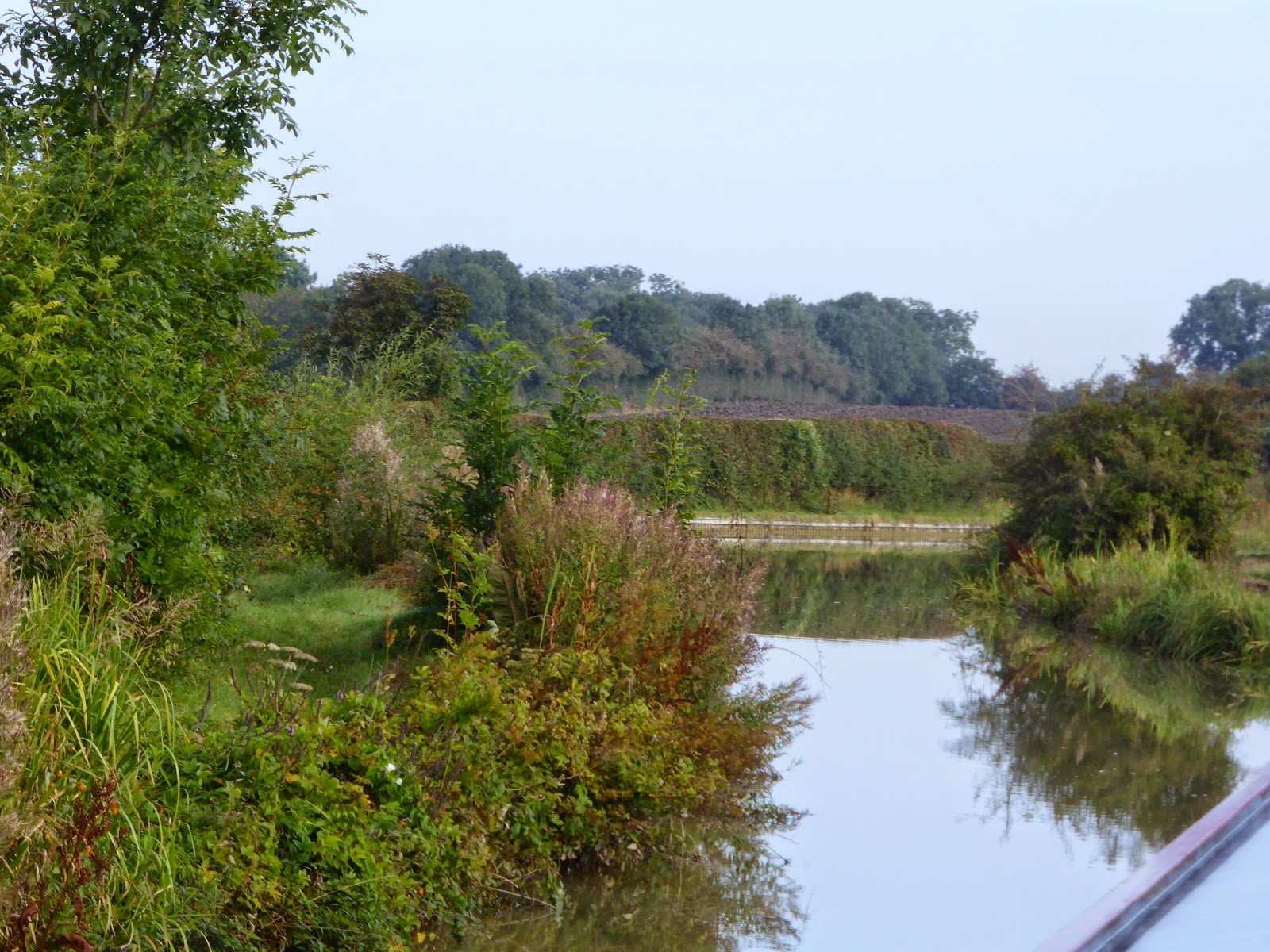 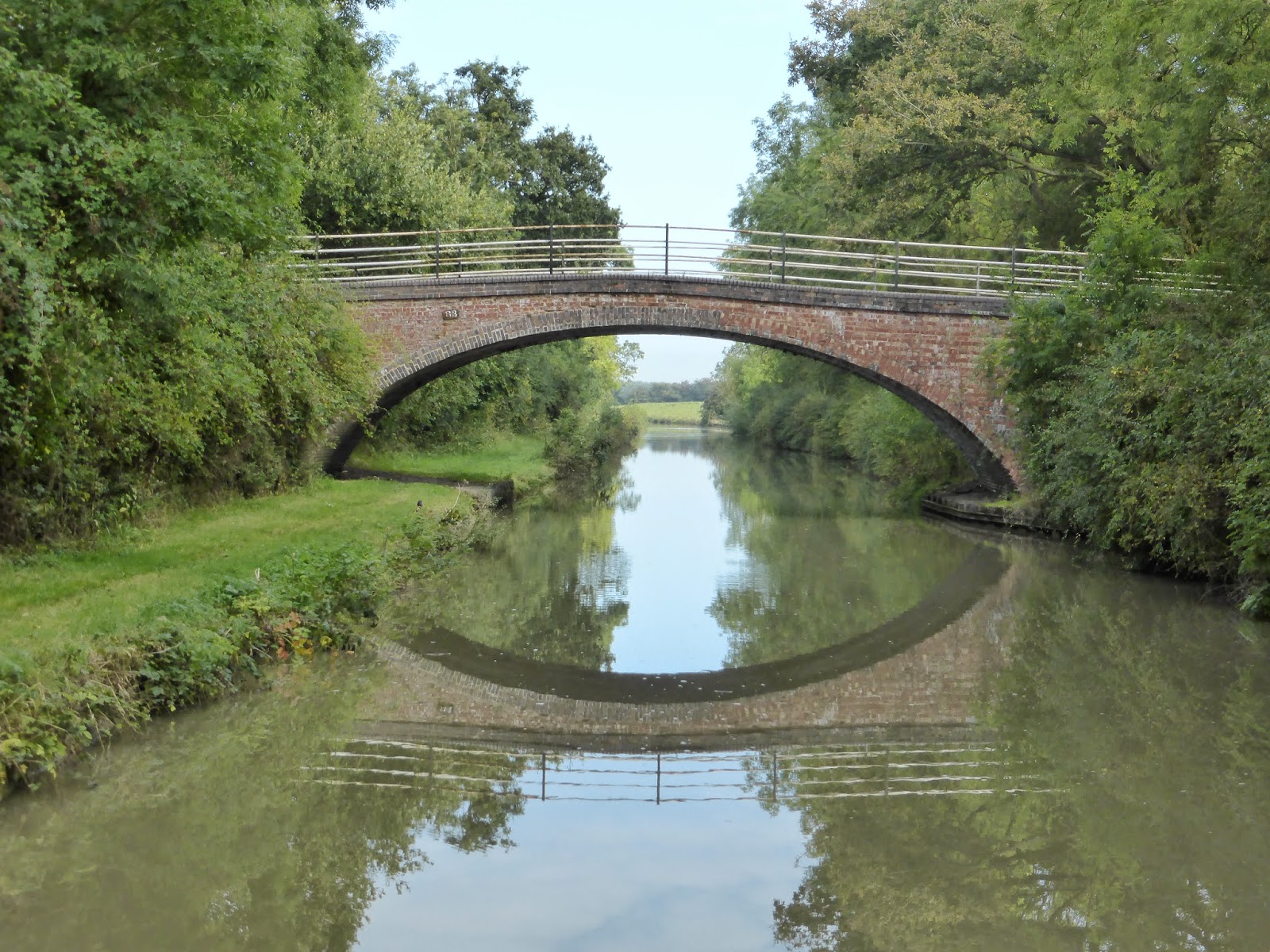 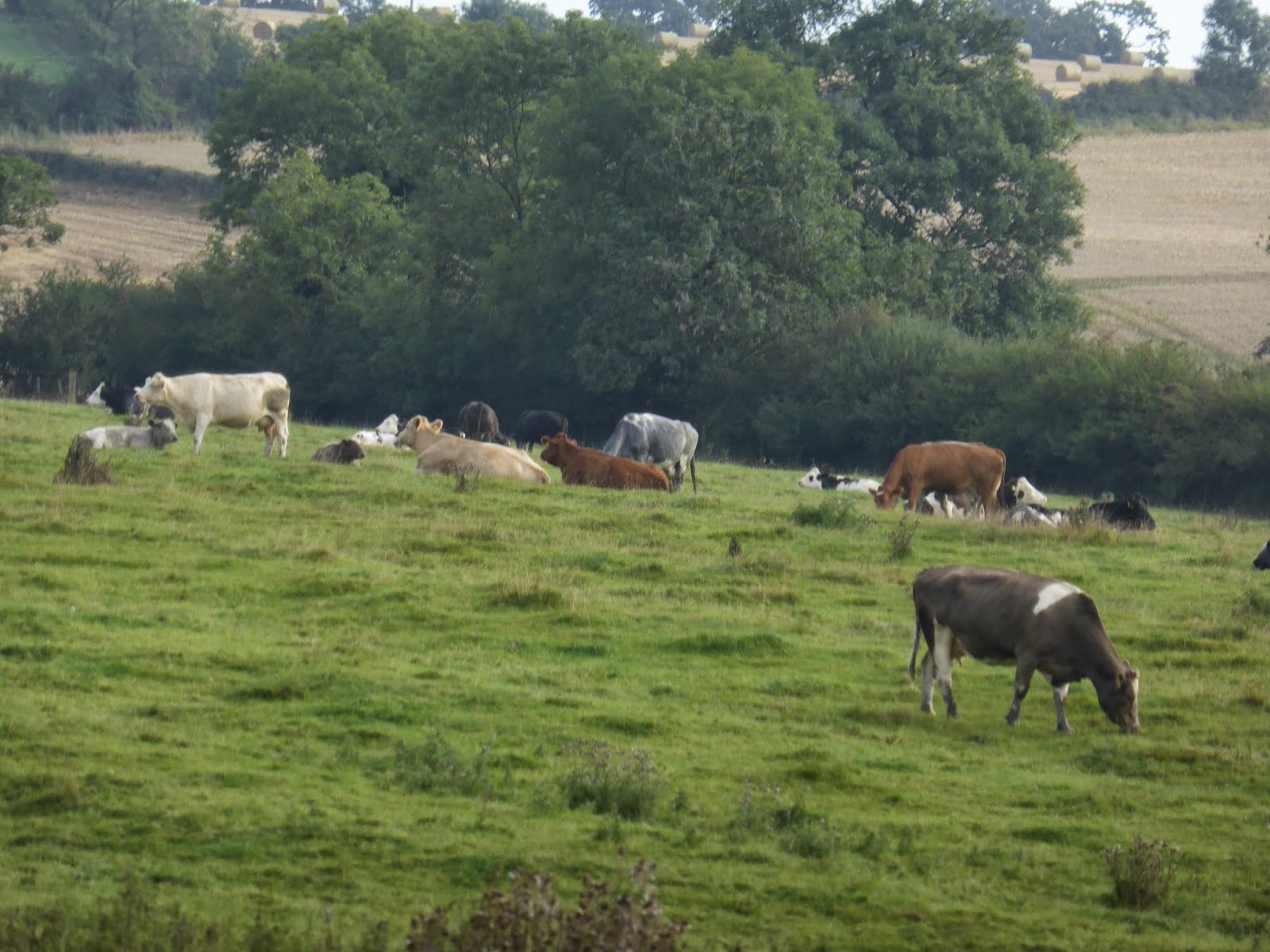 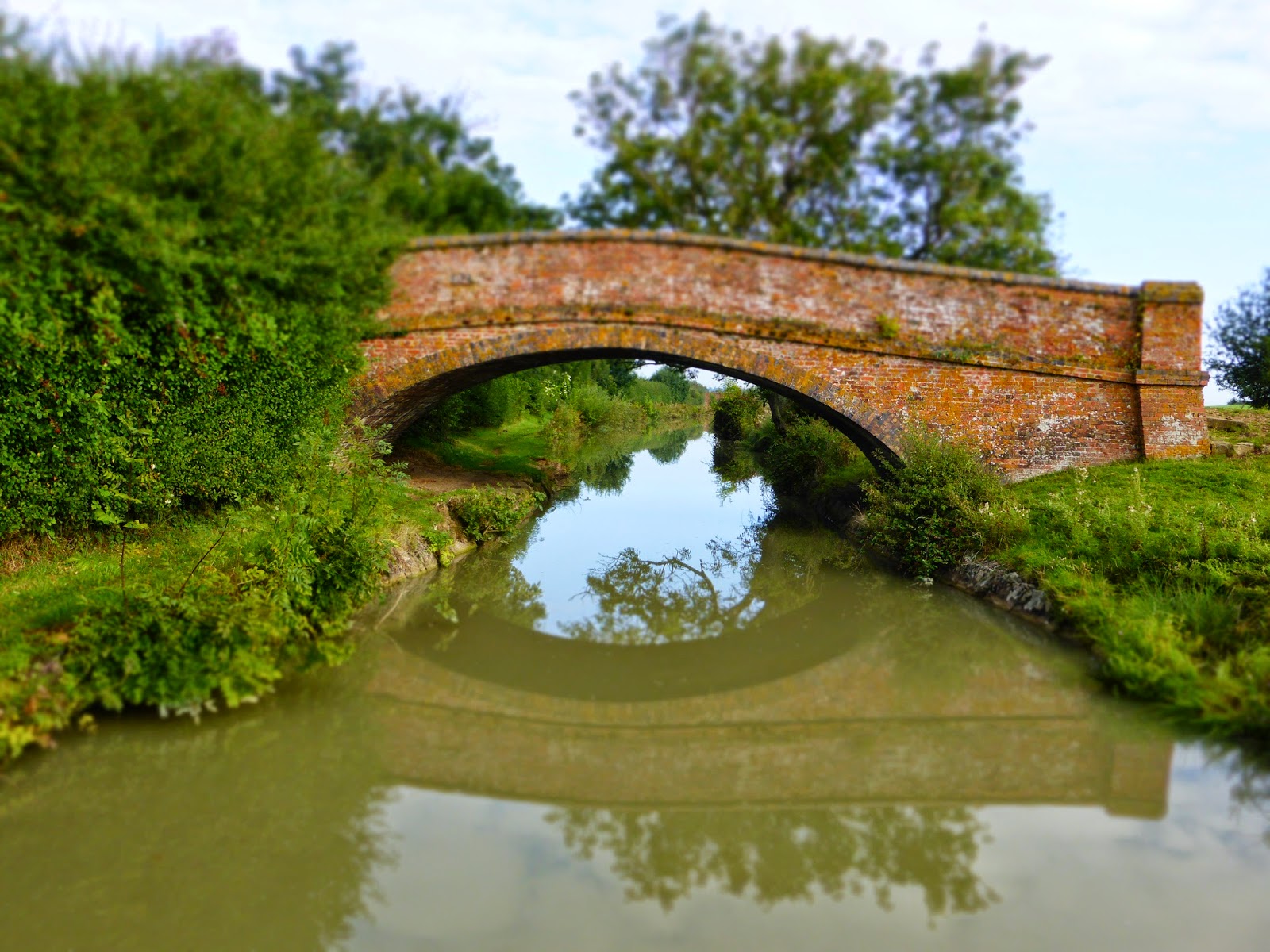 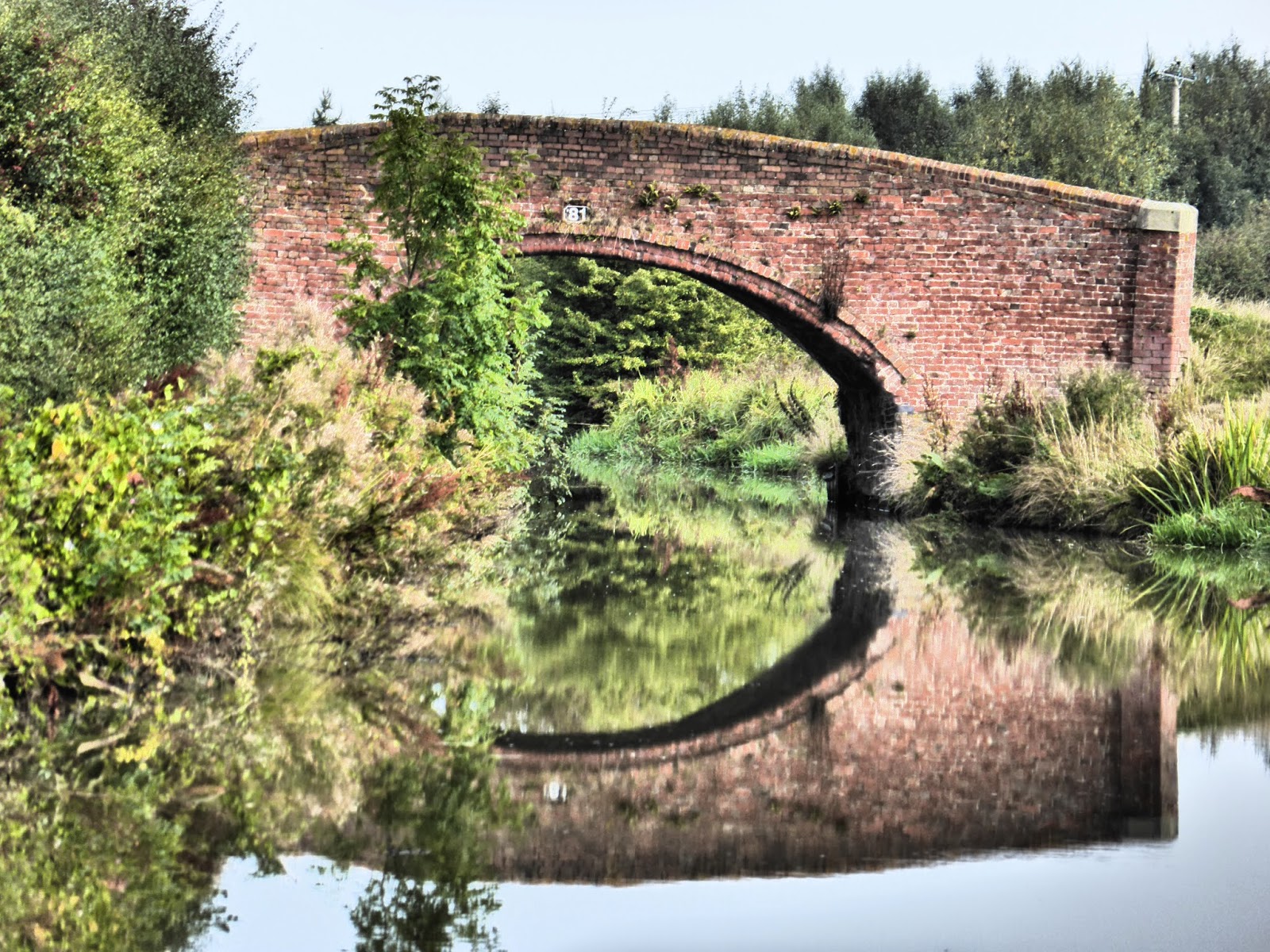 Doing another massive blog reading catch-up. I am well jell as they say. We love the canal up this way. Brinklow is one of our favorite villages to moor near. We spent 17 days frozen in the ice at Newbold for winter 2012. It was a good place to fetch up in the cold.

We hope one of these days sooner rather than later our paths will cross and we can get together for a bit to eat. The kettle is always on and there is usually pud of some kind waiting aboard NBVal.

We are really enjoying your pictures and posts Andy.
Cheers,
Jaq and Les