We set of from our Endon mooring at 11:30 on the first day of summer, the sun was warm as we headed towards the service point to dump the unmentionables and fill with water.

The vista has become even more rural the more we cruise into the Caldon. It is hard to imagine we are travelling on an artery that was built in 1779 to haul limestone out of quarries for the Potteries and the industrial midlands. In parts a railway line runs parallel to the canal, this sounded the death knell for the canal as freight traffic switched to the faster mode of transport.

We reached Hazelhurst Junction where the Leek branch moves off to the right as we start a descent into the Churnet valley via three locks, we see the Leek branch further on as it passes over us on a fine aqueduct. At the bottom lock we are locked through by a young Oz friend of a family showing her the ropes. (maybe she will be back in years to come on her own adventure). 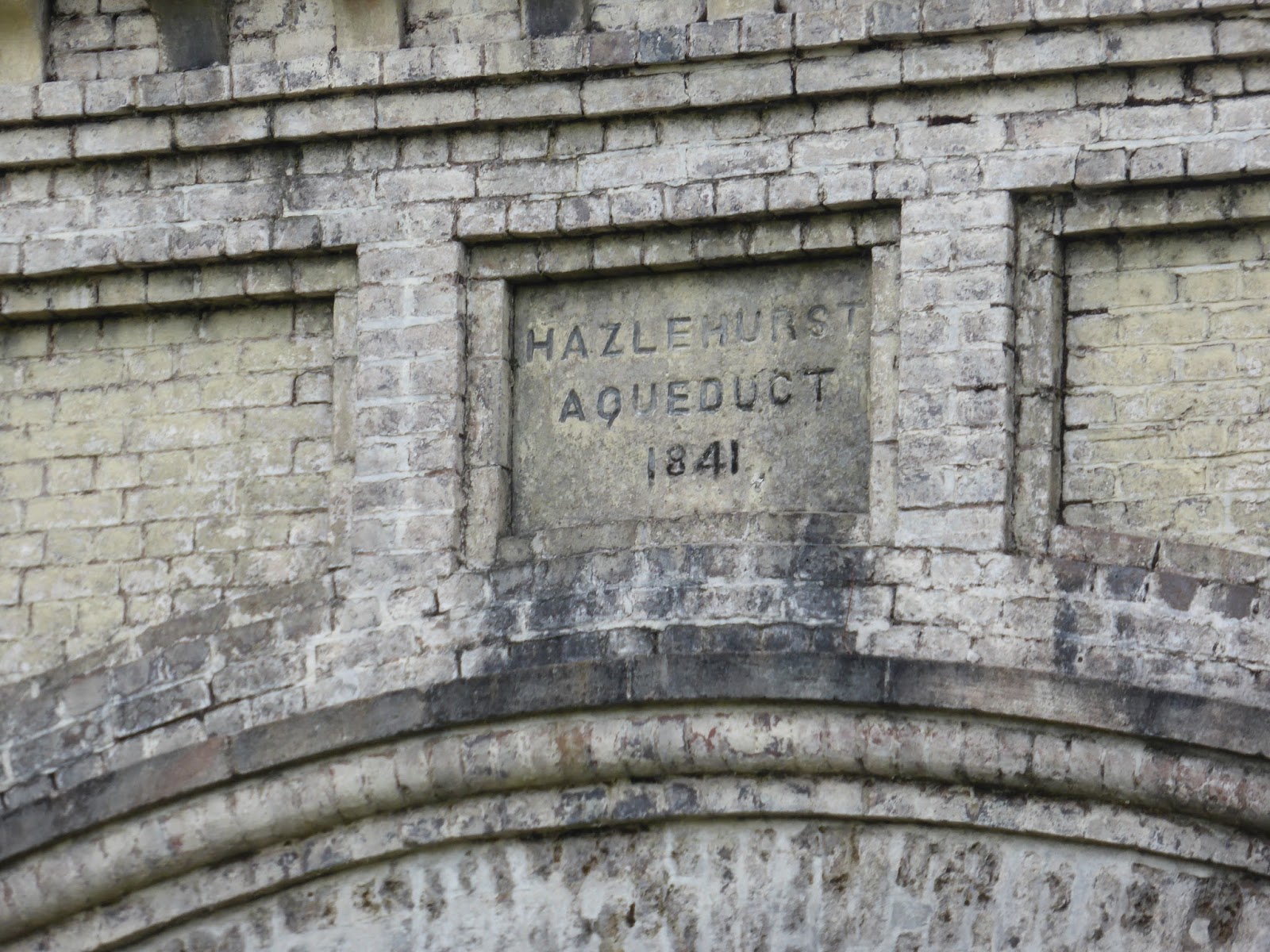 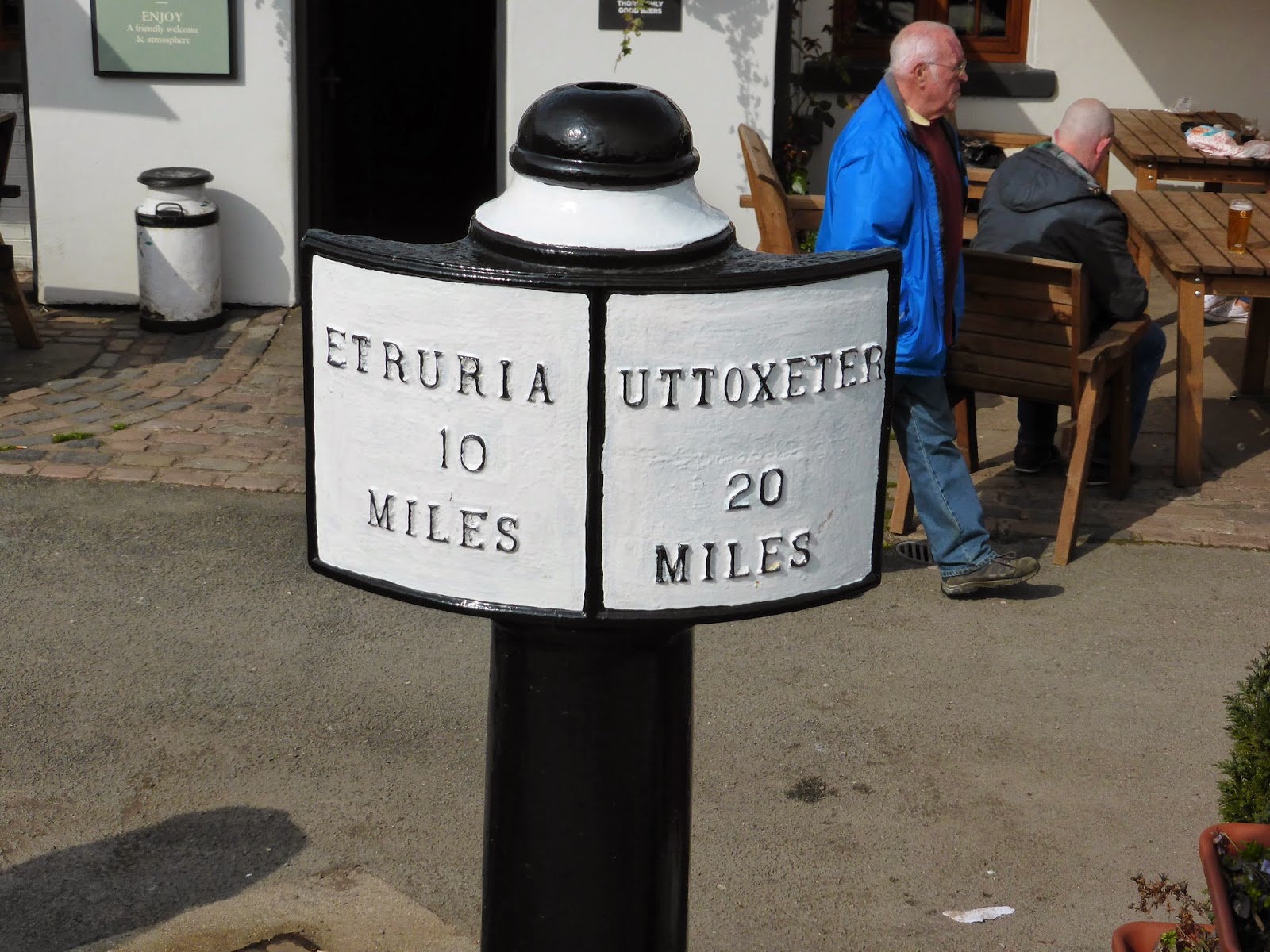 One of the mile posts (this one is outside the pub). Unfortunately the canal now terminates at Froghall some 7 miles from here, much of the remainder which went to Uttoxeter has been filled in and one of those pesky short term railway company's laid tracks over it, the railway has long gone and now the route is a bridle way.