The Angel of the North and Hadrians Wall


We were invited to join Dot and Gordon who were house sitting at an old farmhouse near Haltwhistle in Northumberland. Also there were hard core boaters Ray, Diane, Elaine and Paul, we jumped at the chance to visit somewhere new and with such good company. 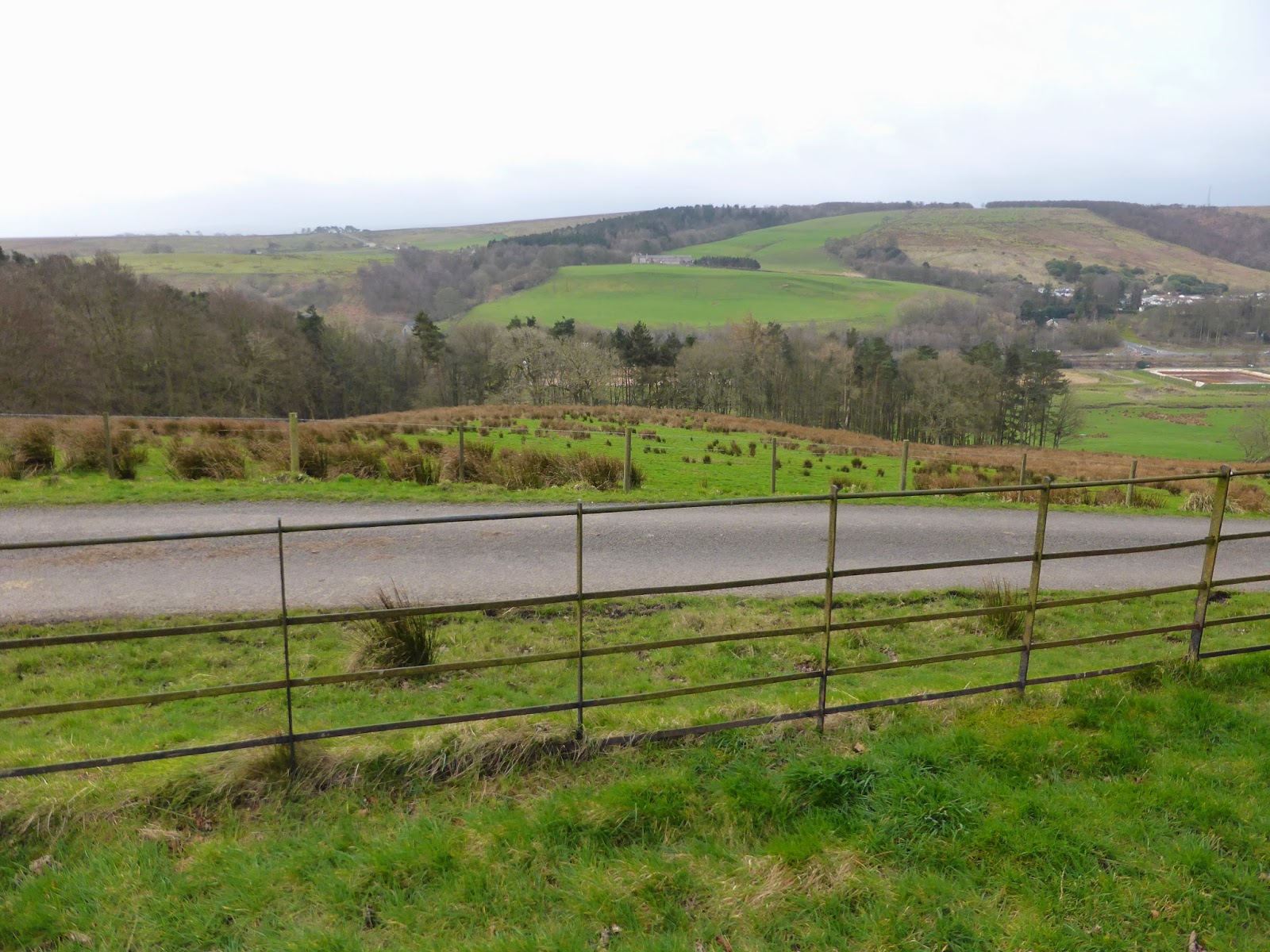 Sue and I arrived Wednesday evening, Dot cooked us all a fabulous fish pie for tea, afterwards we played trivial pursuit in a battle of the sex's which the lady's won by the smallest of margins. 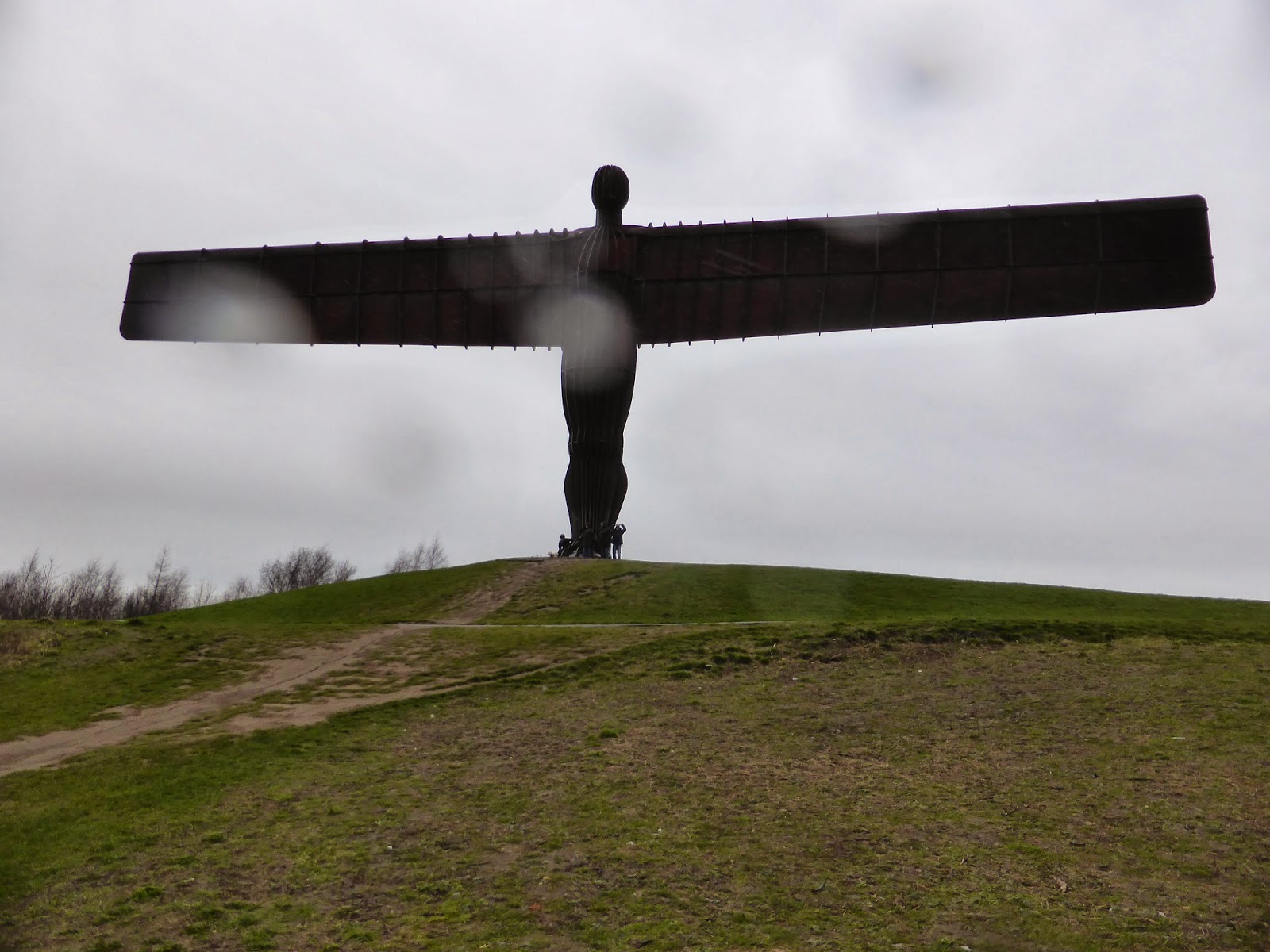 Hadrian's Wall runs close to the farm so we walked up to see it on our return from Newcastle. 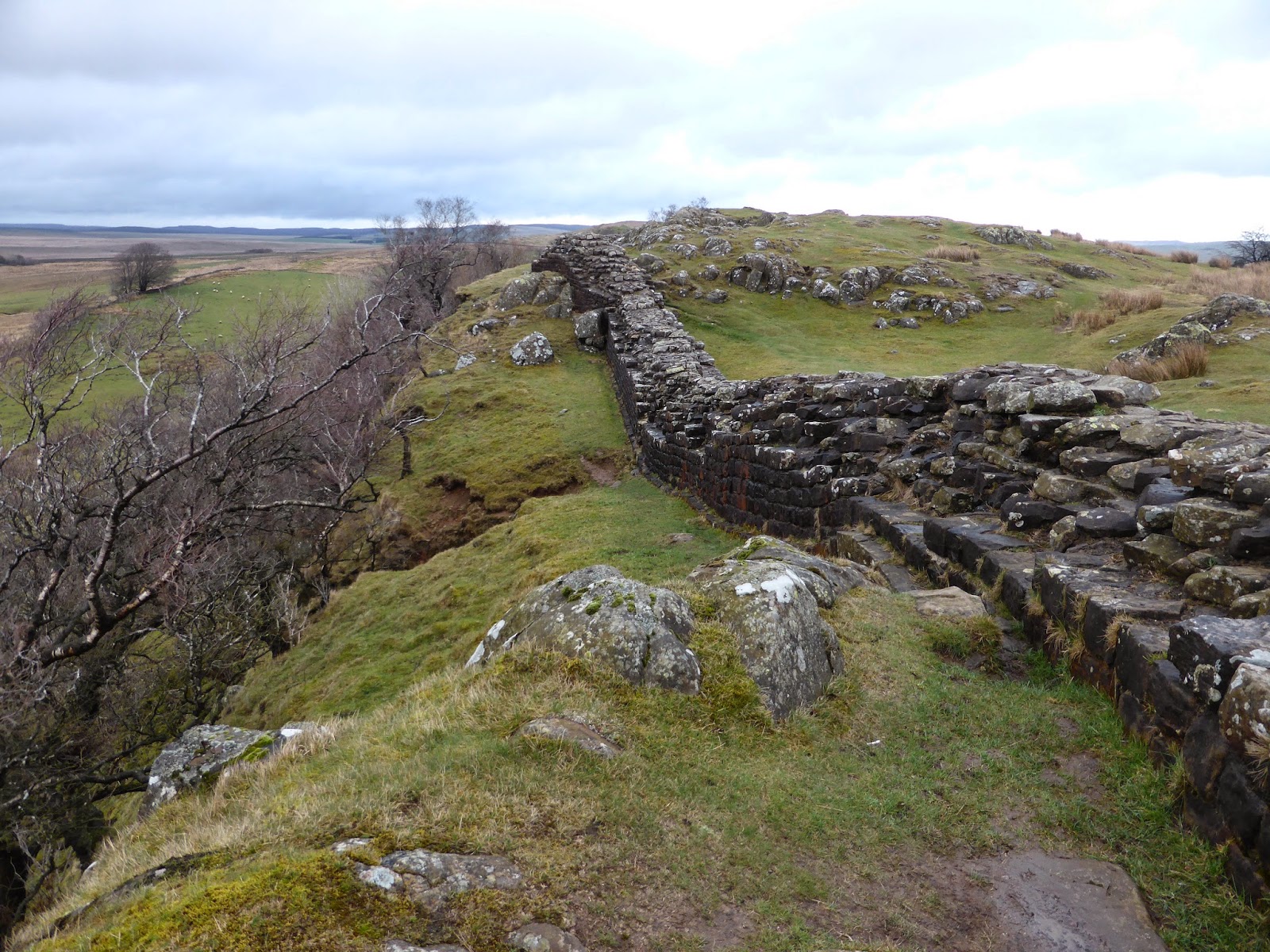 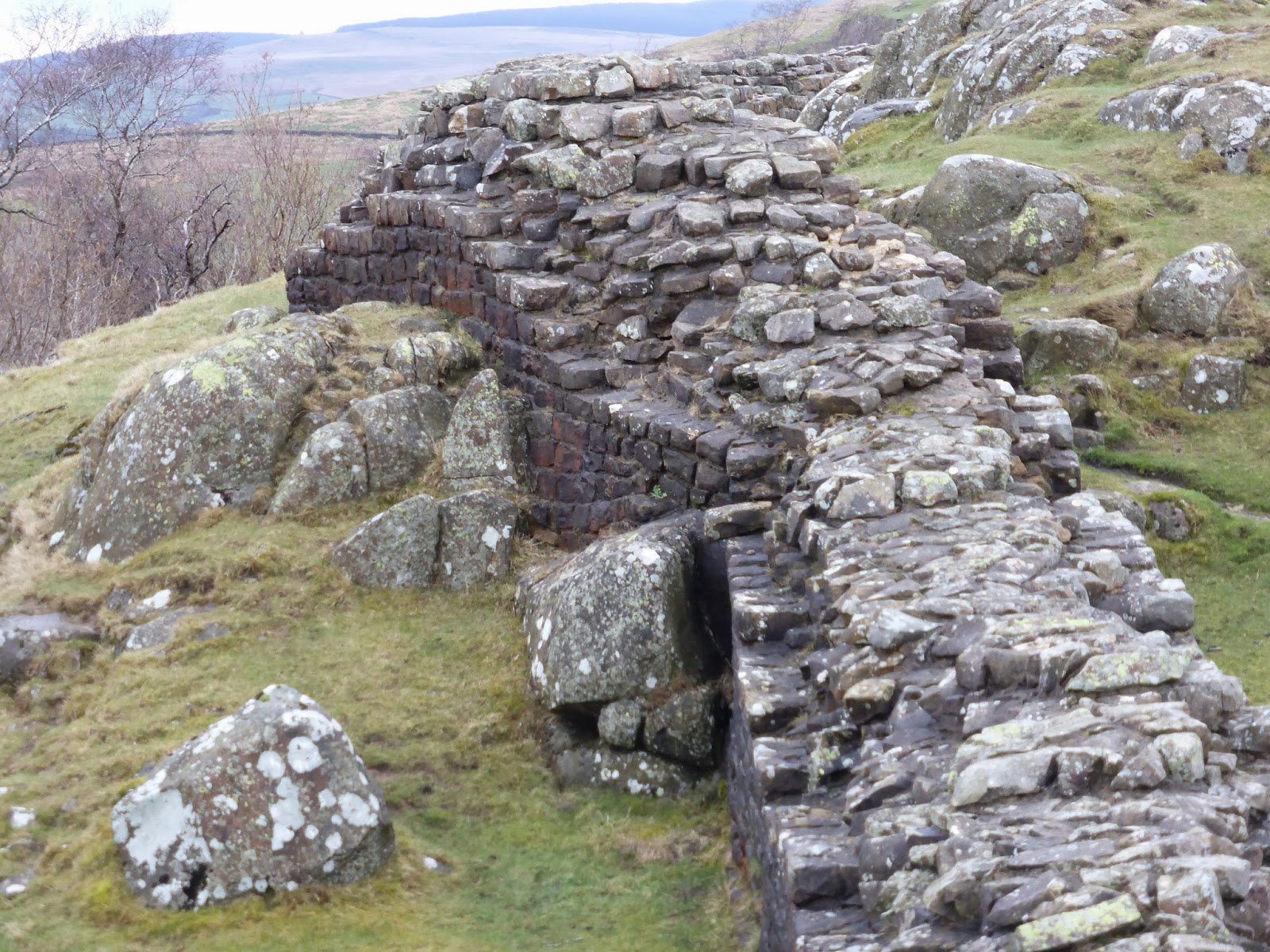 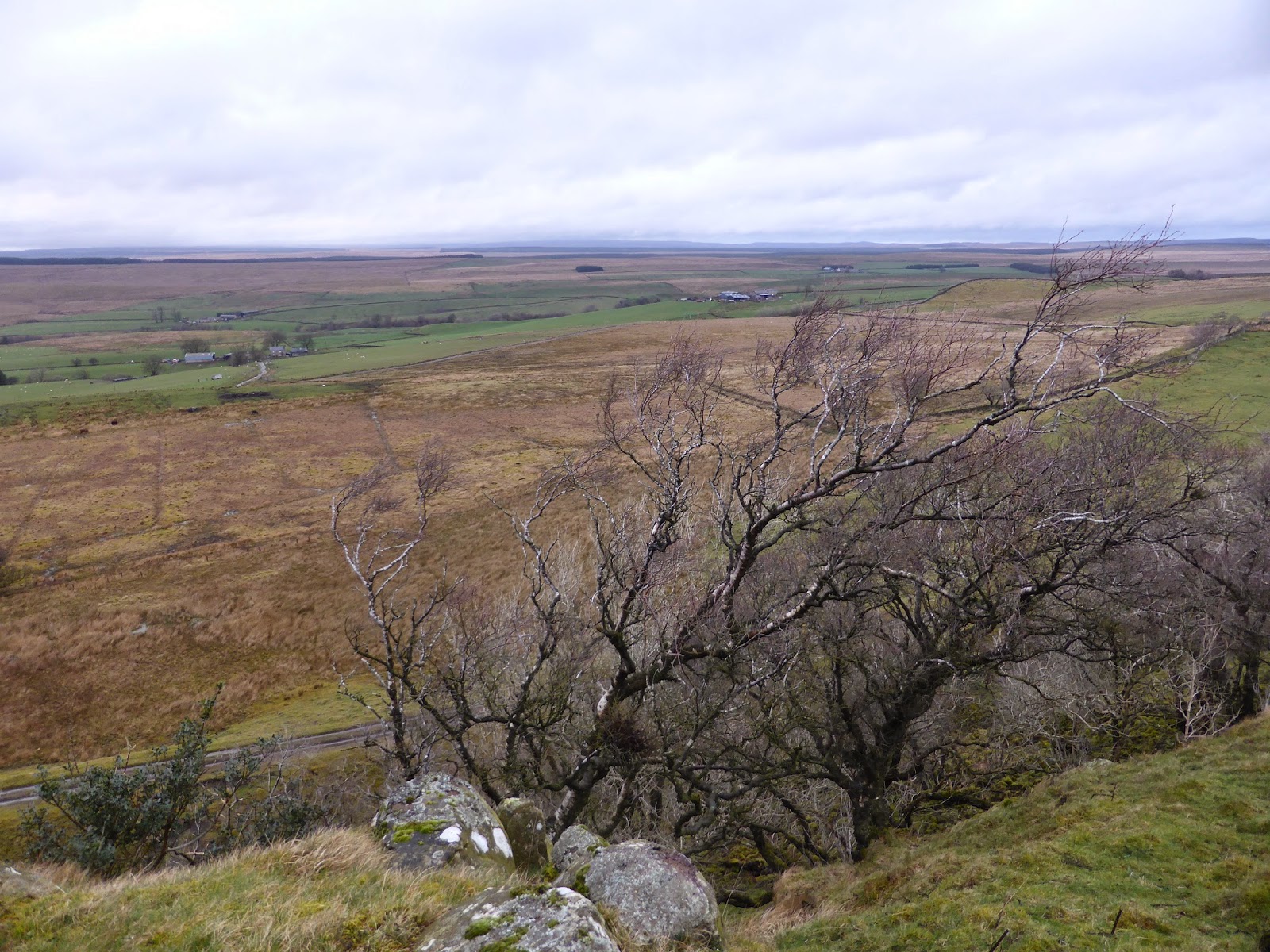 In the evening we had a banquet from the local Indian takeaway...... The chaps volunteered to collect it.

Friday morning after saying our goodbyes we headed south down the M6, we stopped at Kendall in the lake district to have a look around and a cuppa in Neros. After hearing via the radio that there was a 12 mile tailback further south on the M6, we set the Sat Nag to keep us off the M6 and came back the scenic route, apart from the bit that took us through the centre of Manchester.
Posted by Andy at 16:05