Yesterday we had a lovely evening with our next door neighbour Pat. Pat is selling up and moving to pastures new and Tromode Park will be poorer for it.  Come to think of it our other next door neighbours are contemplating moving also... is it something we said. 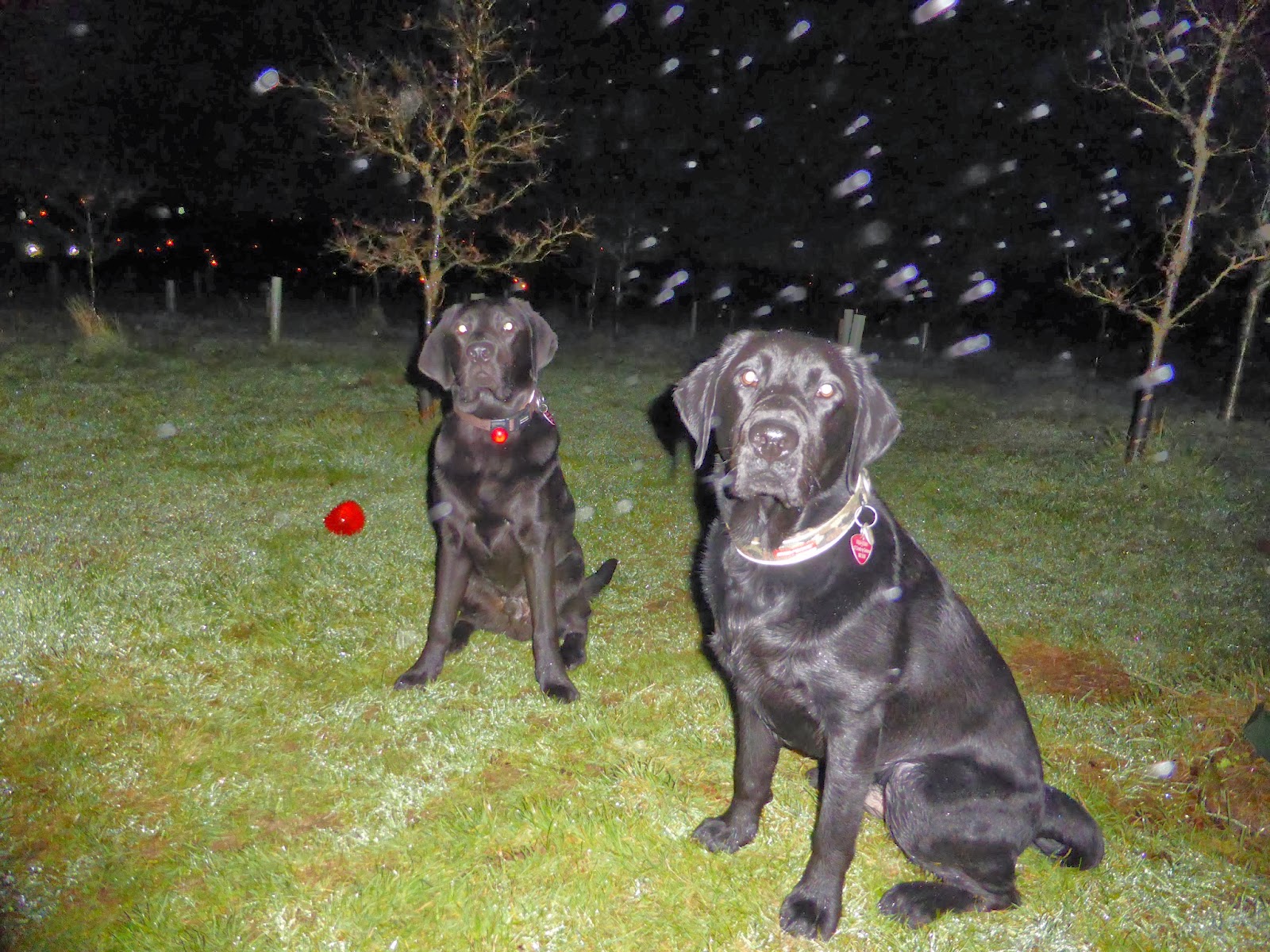 We were at the Oak Wood before dawn this morning for a muddy soggy run about. I think these two boys could do with a bit of pampering so I may take them to The Pet Spa for some beauty treatments.

This little chap is having a blueberry and vanilla facial, this is meant to soothe, cleanse, balance  and exfoliate. The labs would rather eat the stuff than wear it. They could also have a milk-thistle paw soak and have their nails painted, or they could be furjazzled

Remember Pudsey the dancing dog who won Britain's got talent here he is after his pet spa wash and blow dry including a paw-dicure. I think I preferred him when he was a bit rougher around the edges.

Perhaps this is a bit too much for Sylar and Rocky but they could do with the Aromatherapy bath and body massage or the John Paul Oatmeal Shampoo and Conditioner.... they can pong a bit sometimes.


I've had last years blogging drivel efforts put into a hardback book, which is fine apart from the photo information that was written. I hadn't used the add caption option on blogger and consequentially the explanations are in between lines of text and don't line up with their corresponding photograph. 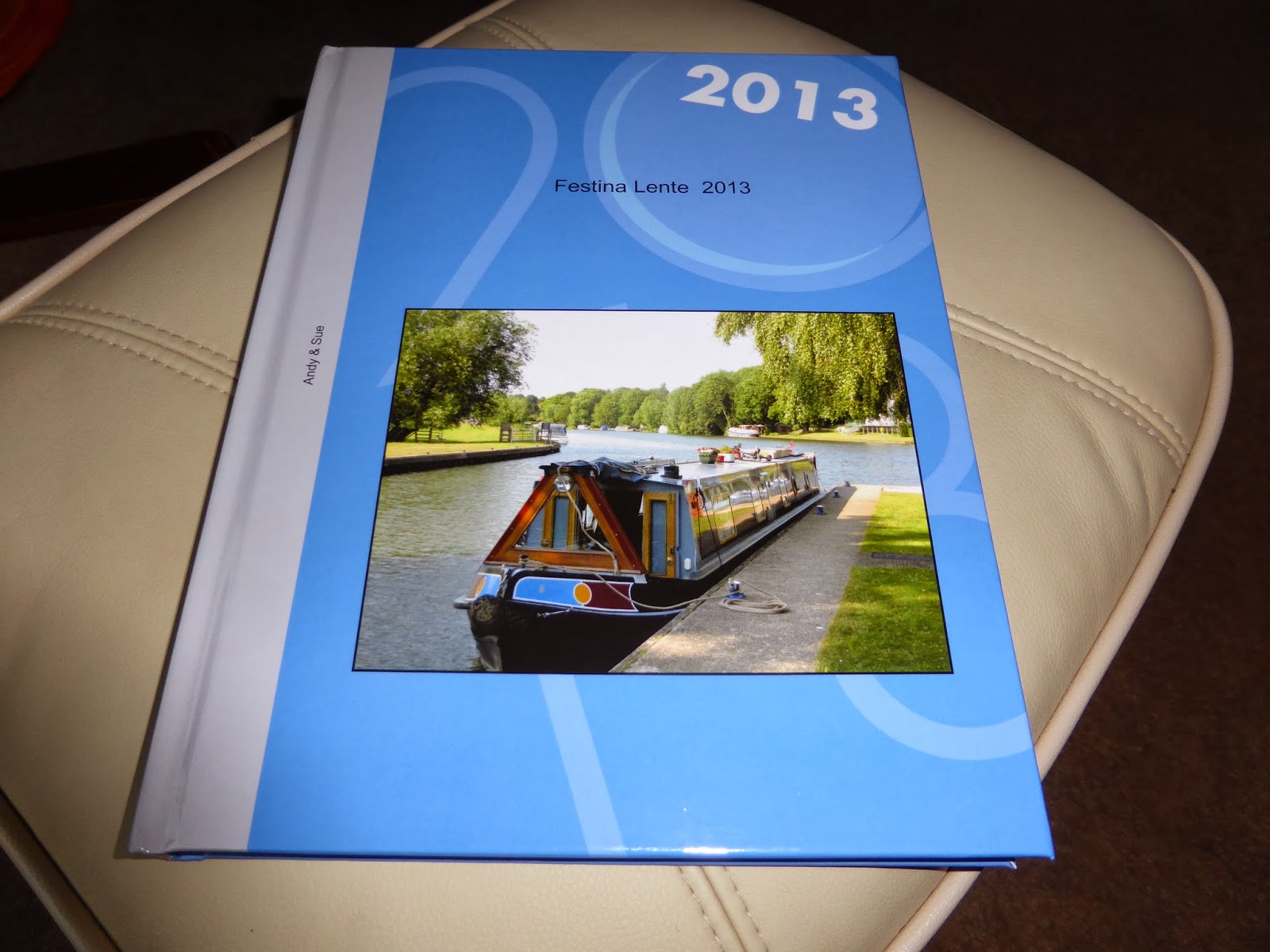 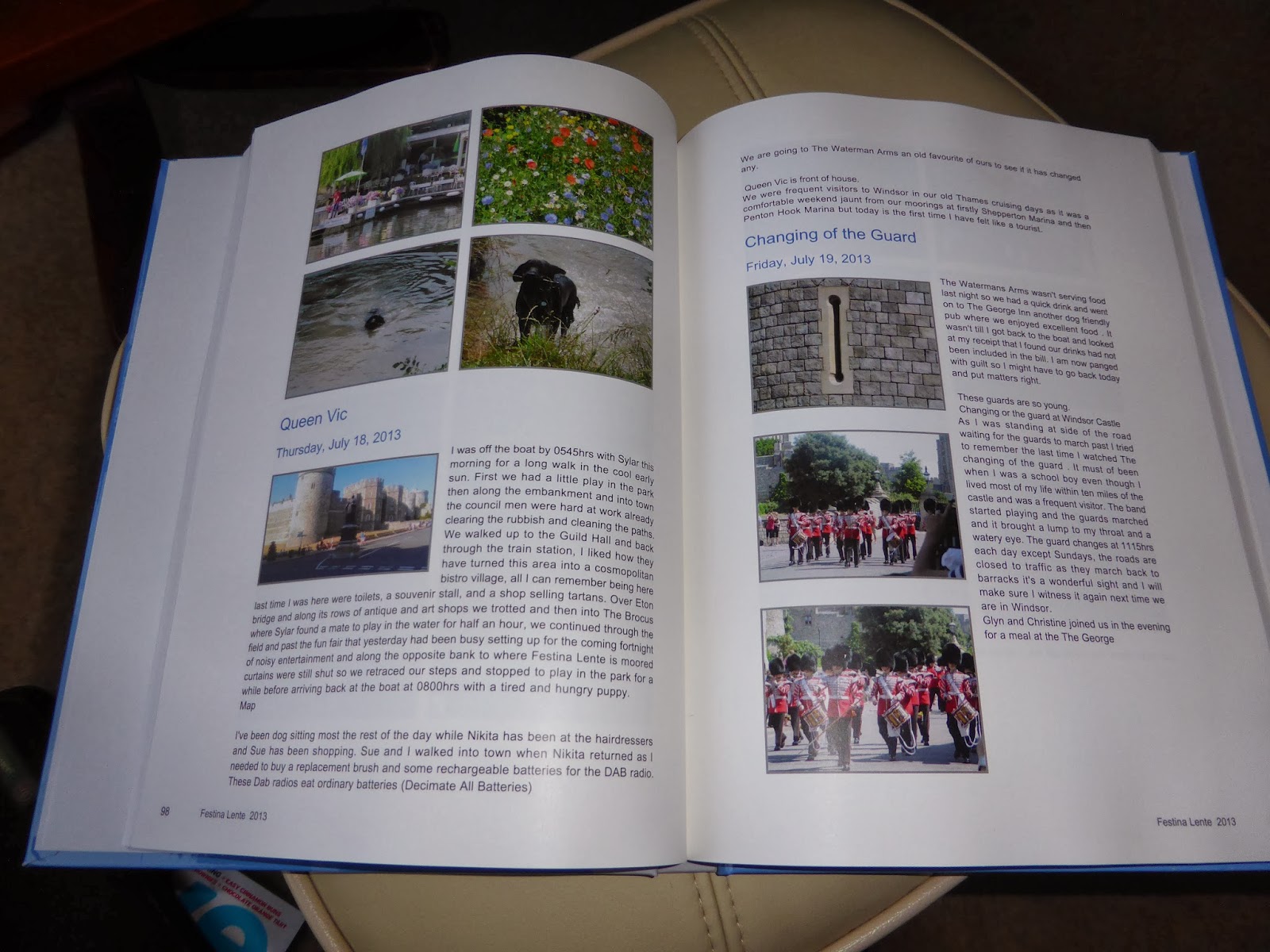