We didn't plan on doing long stint's at the tiller, especially on a weekend, but the weather was glorious until Sunday lunchtime when it cooled down with the cloud cover.

By Saturday evening we were moored opposite Hoo Hill after stopping in Polesworth for a look around and a glass of Doombar in the Bulls Head.

'Integrity', the latest offering from Braidbar Boats, followed behind for some of the journey, her crew taking her to be shown at Crick, her owners will be inaugurated into the Brady Bunch Family no doubt.

Sunday we were awake early and after breakfast we untied and quietly got under way at 06:30. First obstacle are the eleven locks of the uphill Atherstone flight, the locks empty very quickly but fill boringly slowly even so we were at the summit in a leisurely two and a half hours.

From here the Coventry Canal becomes ruralish until urban Nuneaton makes an appearance from under Tuttle Hill Bridge... we have heard it said do not moor in Nuneaton.. stone throwing ferrule hooded yobs the reason... we didn't see any evidence of these although the arseholes with aerosols have been at all the exposed brickwork they can reach and plenty of rubbish in the canal including 'urban jellyfish' (plastic bags) as Tom calls them.... the canal passes very smart housing estates with an obvious pride in their canal side gardens and a huge area of allotments on the west bank.

At Marston Junction the Ashby Canal branches off on its lockless way to Snarestone while the Coventry canal cuts a path past Bedworth's eastern boundary to Hawkesbury Junction, where we moor just before the junction in view of the Engine House.

A bit of a panic when Sue couldn't get any water from the kitchen tap, checked out the water pump first all appeared fine. After a bit of time I finally traced it to a faulty fuse switch, luckily there are two unused switches in the fuse panel so just switched switches and normal service from the faucet was resumed. 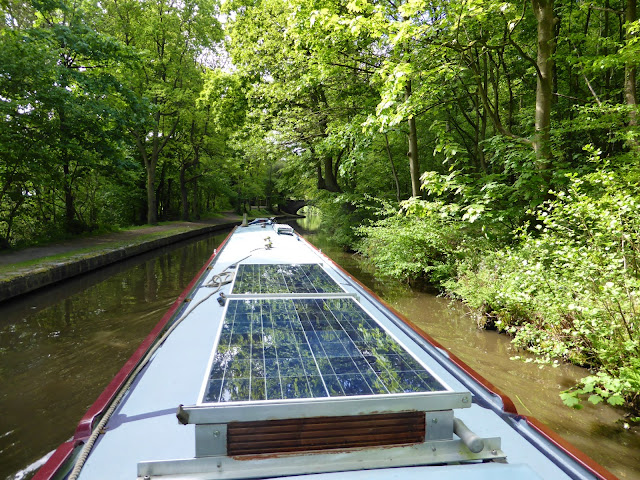 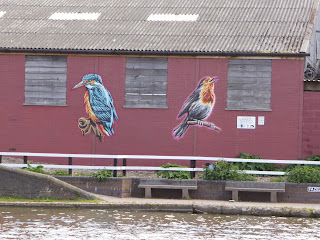 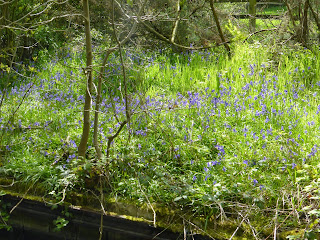 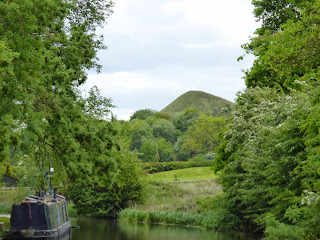 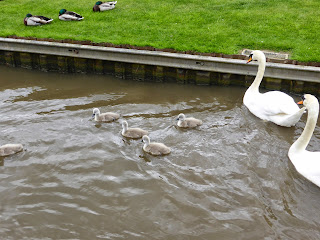