Thursday
Washed the windows today and did a little weeding in the borders while Sue had a catch up lunch with her friend Lyn. Took Sylar for a long walk, he's not allowed off the lead until he has had his stitches removed consequently we walk for hours instead of his usual exercise of charging around the plantation and in and out of rivers.

In the evening we had a nice meal and a couple of Cobras with Angus and Tracey in the ' Taste of India' restaurant. Usually I would go for something spicy hot like a Madras or Jalfrezi off the menu but instead I plumed for the Chicken Tikka Shashee which is chicken cooked in mince lamb with a few mild spices, it was very tasty indeed.


Friday
This morning we have been into town to do some shopping and then had lunch beside sunny Laxey beach. Laxey is built around a glen and its steep streets run down to the harbour and beach , the village has a nice feel to it,we have always enjoyed our outings to the area. It has five pubs one of which The Shore Hotel located by the harbour brews its own ale, Bosuns Bitter, in an attached micro brewery (Old Laxey Brewing Company). Laxey was a mining village and its famous Laxey wheel(video)is a major tourist attraction on the island. 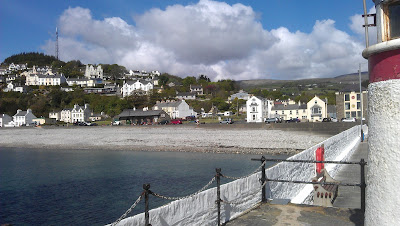 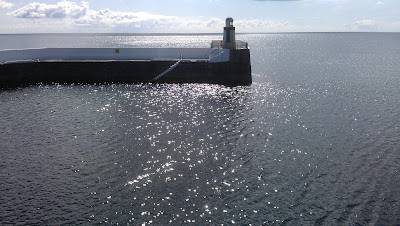 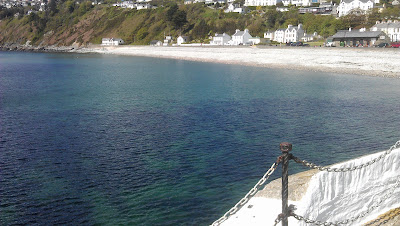 
We also took a drive up to the Point of Ayre for no reason other than it is a nice vista out over the sea to Scotland. 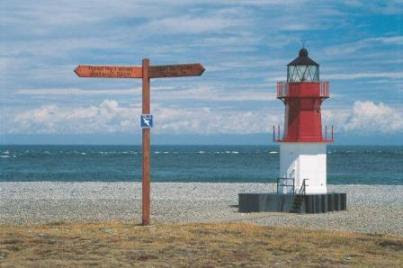 Sue is out to The Bridge this evening to meet up with some ex colleagues while Nikita and I had a nice meal in the Views. When we got home we took both the dogs for a walk but Rocky came home early with me because he is so young and can't manage the distance his brother Sylar can do.

We will probably be on the ferry back to Festina Lente Tuesday or Wednesday.
Posted by Andy at 14:26