Last night we went to the Lime Kilns Inn, an old coaching house that had on sale 10 real ales and 8 ciders.
Sue chose the Old Hooky and I had Jennings Cocker Hoop followed by a glass of Cotleigh Commando Hoofing. exceedingly fine ales even if the names are dubious.

Another cool morning with clear skies as we continue on the Ashby canal, the canal is an appendage on the system and was used to transport coal from the collieries of Measham and Moira although the canal now terminates a little way past Snarestone tunnel some five miles short of it's 1804
opening. There are plans to restore the canal click here

The morning soon warmed to another fine day as we pulled in at Trinity Marina for diesel and a new gas bottle. Nearly a disaster as I slipped while lifting the gas bottle onto the bow and very nearly had my first dunk in the canal, all that saved me from a soaking over the bow was falling against the open gas locker hatch. We also made stops at Spinney Bank farm  shop for milk, steaks and chops, and at Sutton Wharf to replenish our water supply.

The Ashby Canal is notoriously shallow and we have scraped along the bottom in various places but now with the extra liquid weight we have just taken on we will be sitting lower in the water.

Quite a few historical boats have passed us heading for the Shakerstone Festival next weekend. I love the sound of their engines getting louder as they get closer and once past us tail of into the distance again.

We moored up at lunchtime on the battlefield moorings and walked up to where the Battle of Bosworth took place in 1485, here King Richard III with his mighty armies copped an unfortunate one from Henry Tudor and his band of French mercenaries, helped so legend has it by the treacherous Stanley. Thereby marking the start of the Tudor dynasty with Henry VII.

The chap moored in front of us has inherited his grandmothers tortoise and it's 90 years old, he keeps the fire in for it all year round.

We had sirloin steak bought from the farm shop for our tea, it was succulent and tasty. We try not to buy meat from the like's of Tesco's anymore and use farm shops and local butchers. I don't know what the big supermarkets do to meat but it isn't a patch on the meat we have bought locally. 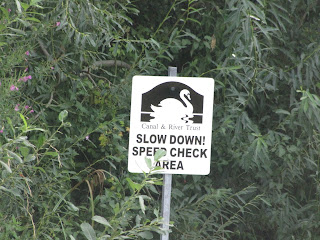 No radar guns in sight. 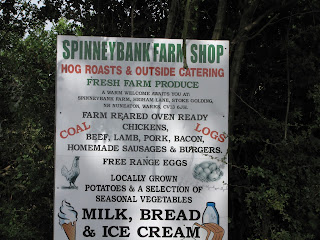 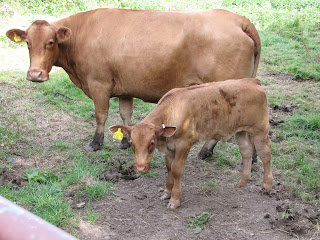 Richard III's flag,surely it should be at half mast.

I would make a good foot soldier. 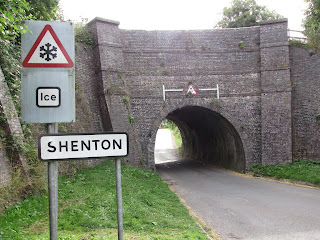 Shenton Aqueduct we will be crossing this tomorrow