We were up early and set of at 0700 hrs. It was a fine morning with a light atmospheric mist rising from the canal. Leaving Great Haywood behind us we enter a remote wide lush green valley. All 4 locks we pass through today are in our favour, that is to say they were empty so Sue did not need to use her windlass before opening the lock gates.

After Weston lock and under Brinepit Bridge we pass two villages, Weston on Trent to north and Salt to south. This area was salt works and the canal system was used to ship barrels of locally slaughtered beef in salt under contract to the Royal Navy until the invention of canned beef in the mid-1800s. 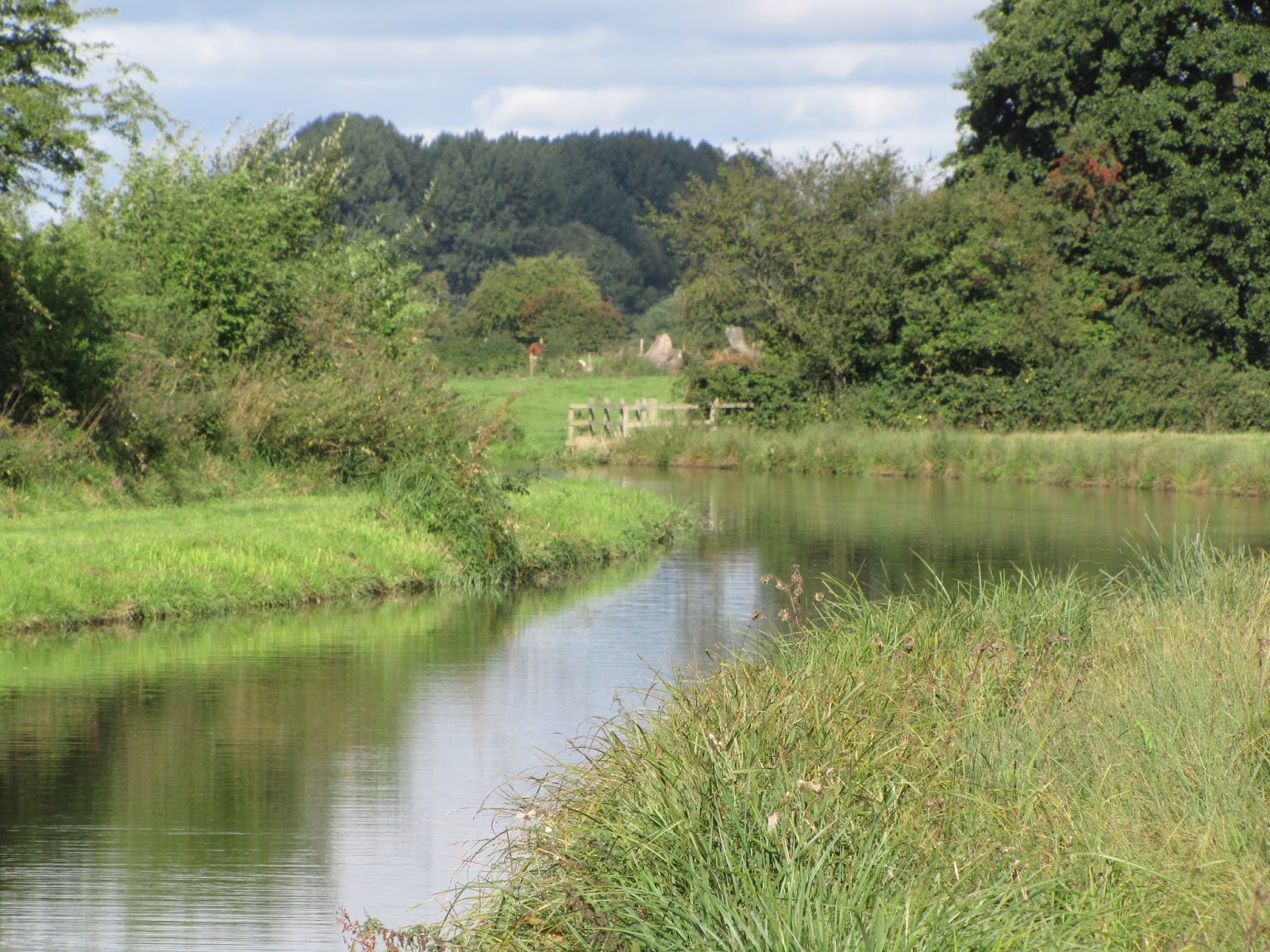 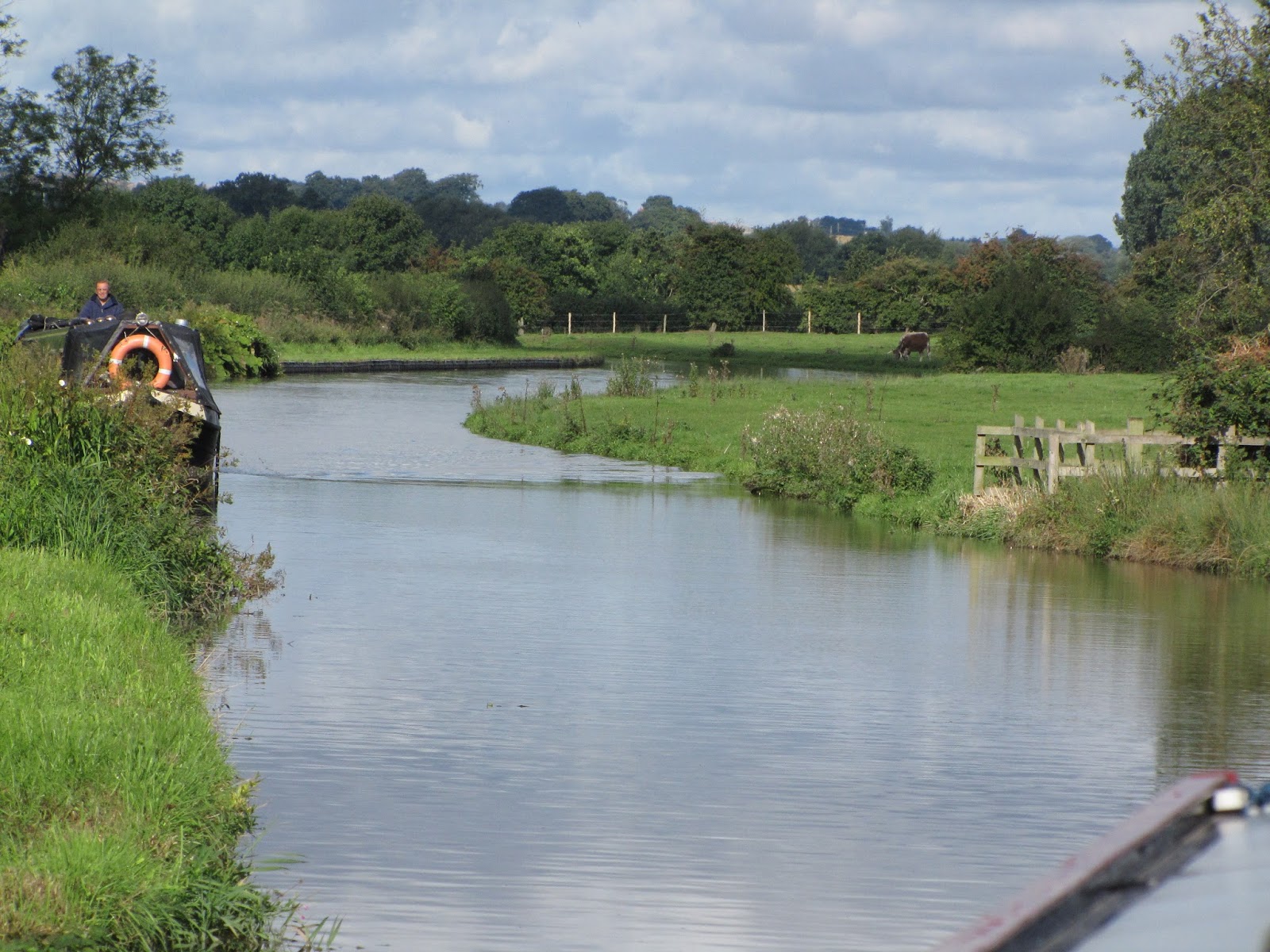 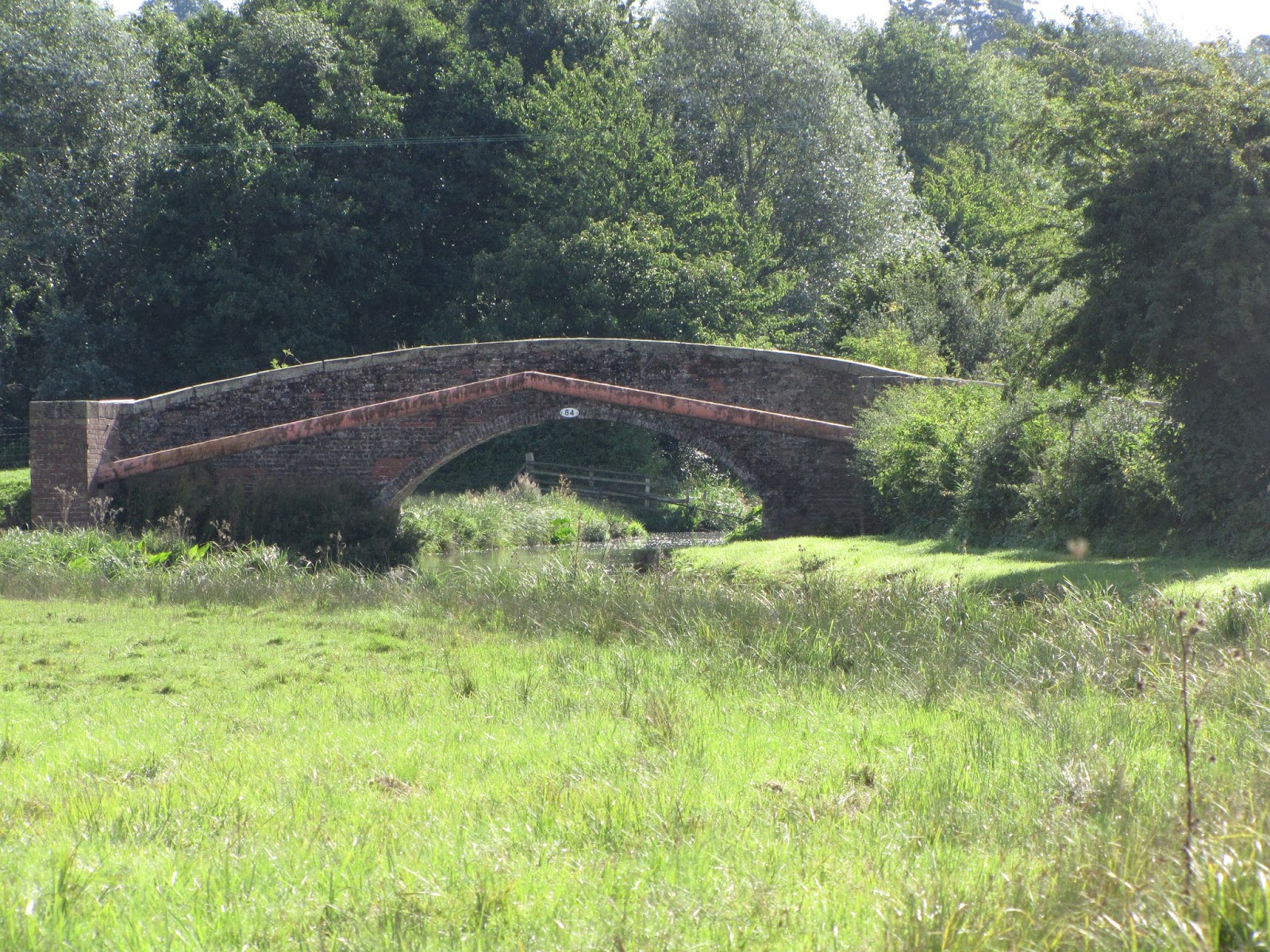 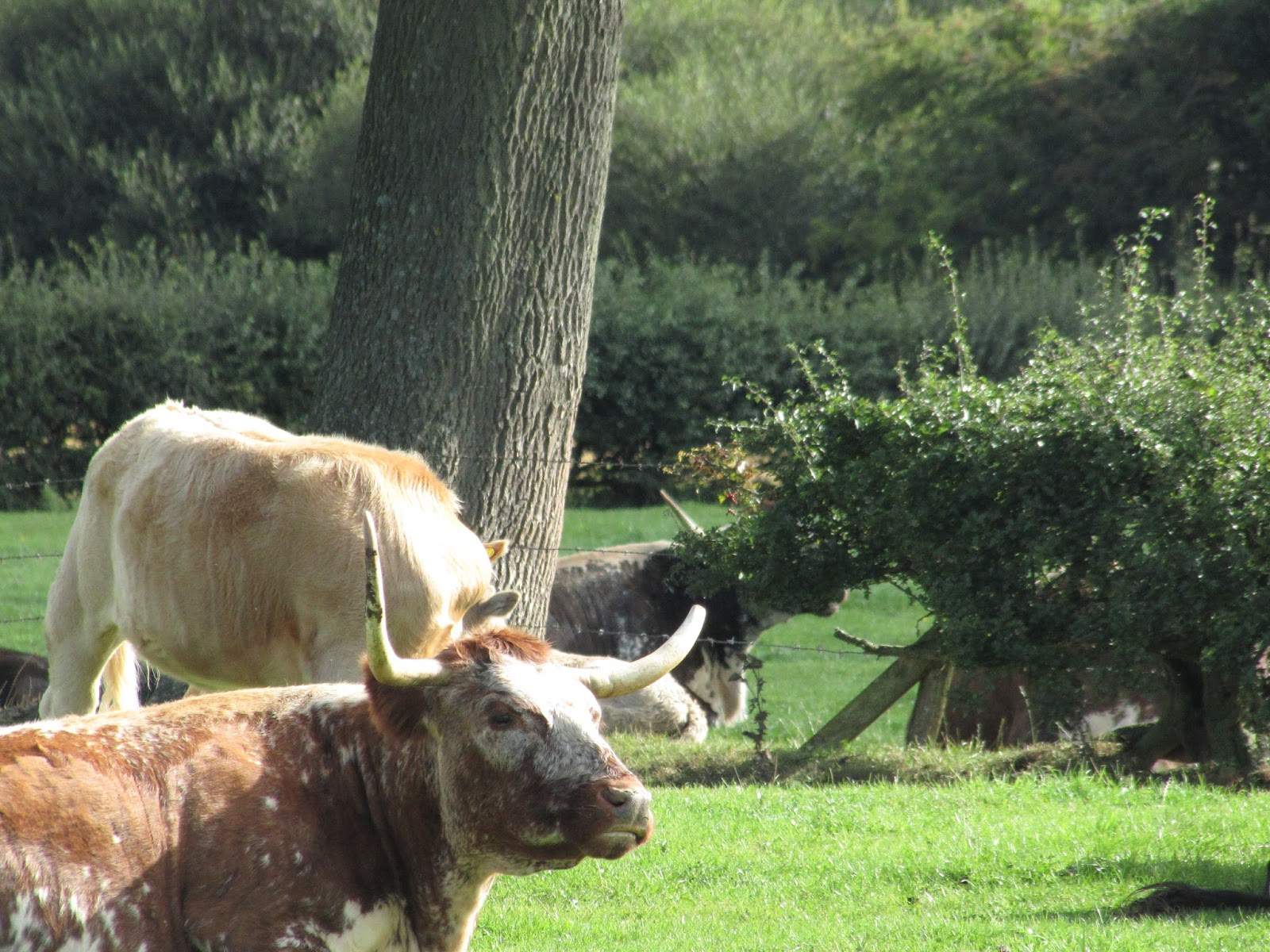 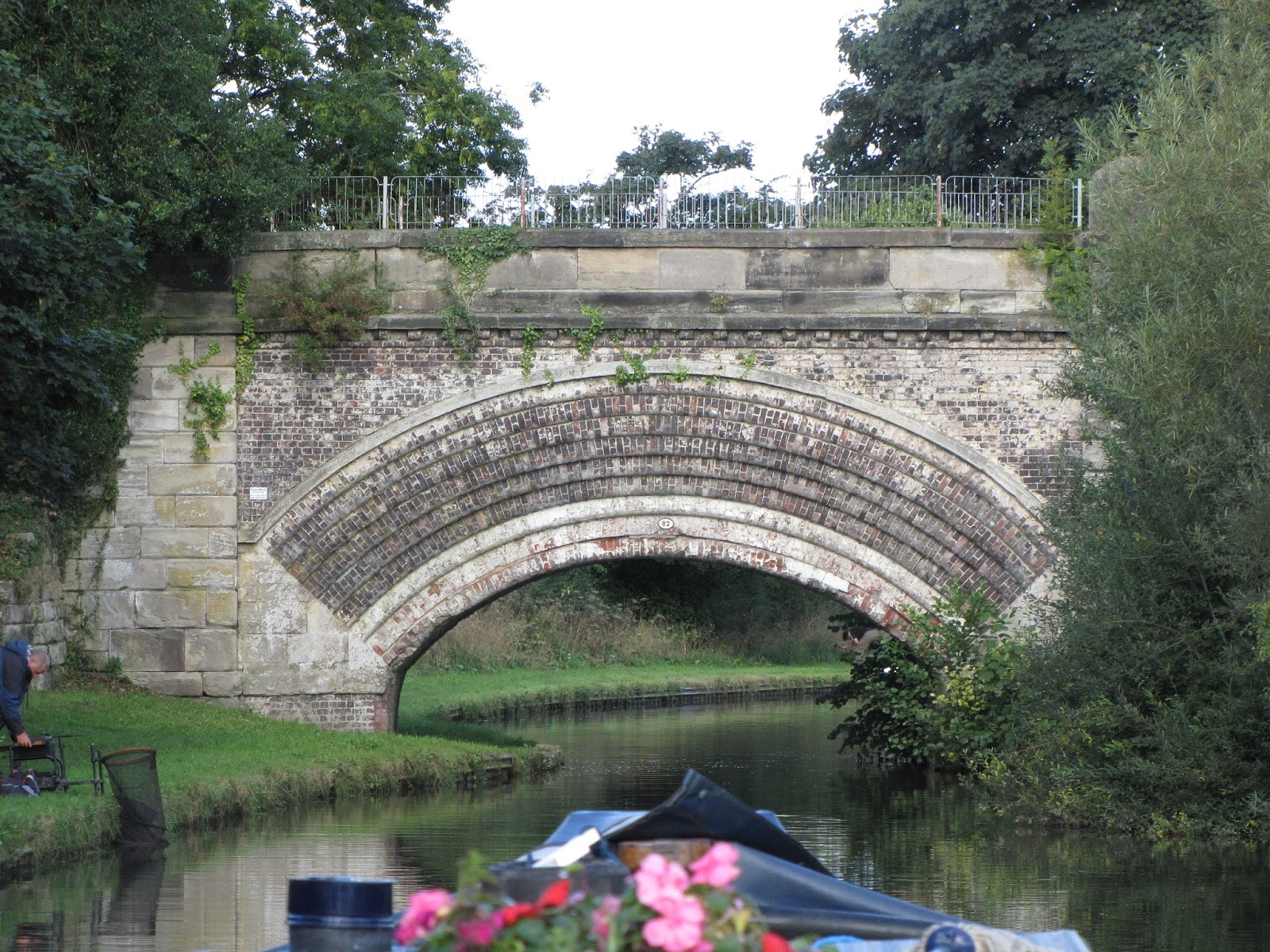 We pulled into Ashton Marina to look at the facilities, and Sue has fallen in love with the on-site Farm Shop. I will wait till Monday to talk to the workshop before making a decision.  In any case, we will leave the boat in this marina next weekend as Sue has got us tickets to see Leonard Cohen in London on Sunday.

After lunch, we had a stroll down the towpath and a look around Stone town centre shops. Not much to see on the shop front, we counted 5 different charity shops one of which had closed down. So prospects in the area could appear bleak although there is some very smart recently built housing close to the canal.

In the 14th Century Star Inn by the bottom lock famous for being in the Guinness book of records for not having any of the rooms on the same level, I had a Marstons Old Empire and Sue had a Hobgoblin.

There is a fine Italian restaurant, La Dolce Vita, on the other side of the lock. So after our glass of Ale we swapped our wooden seats for something a little plusher and enjoyed pasta and pizza. 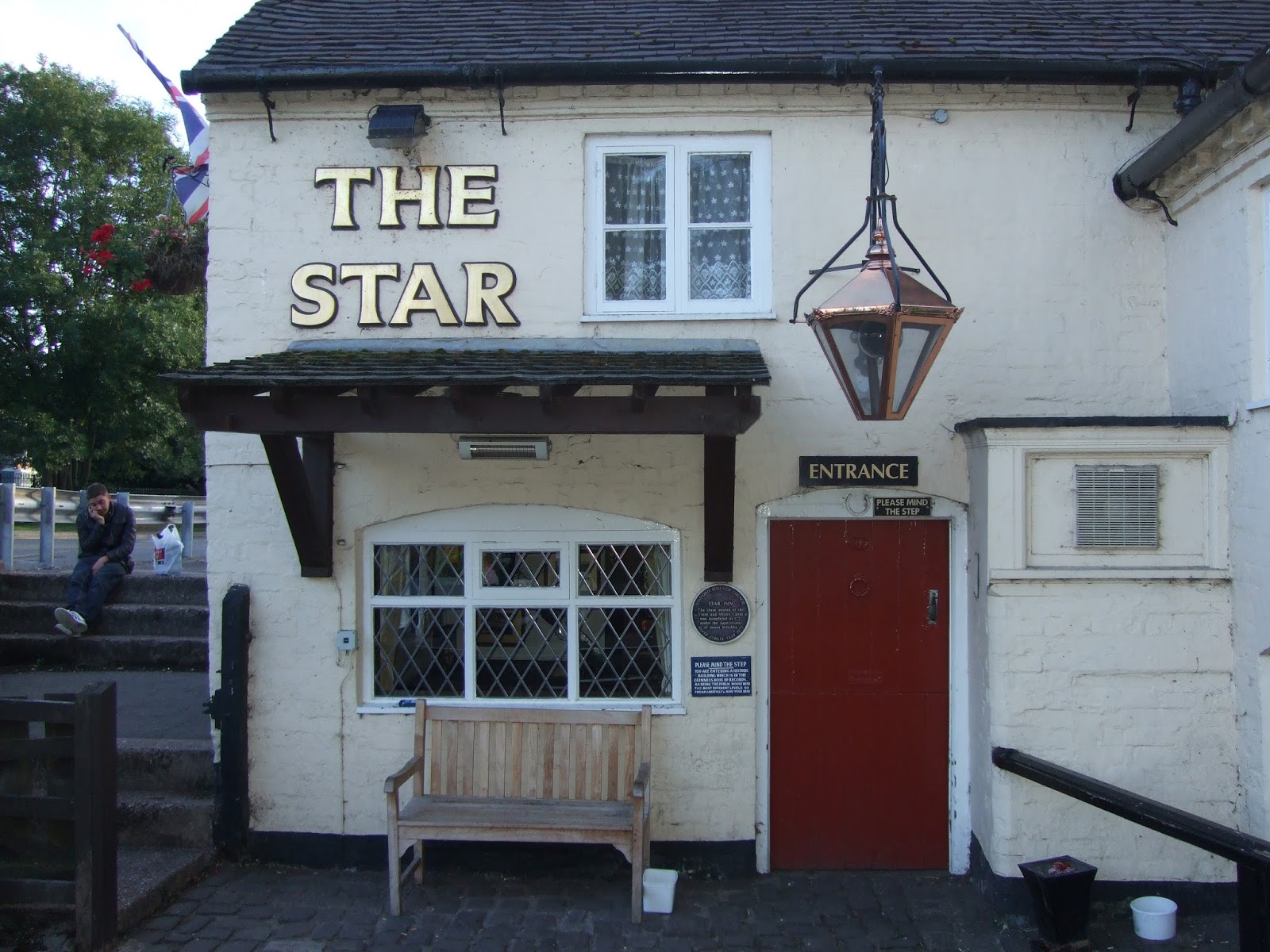 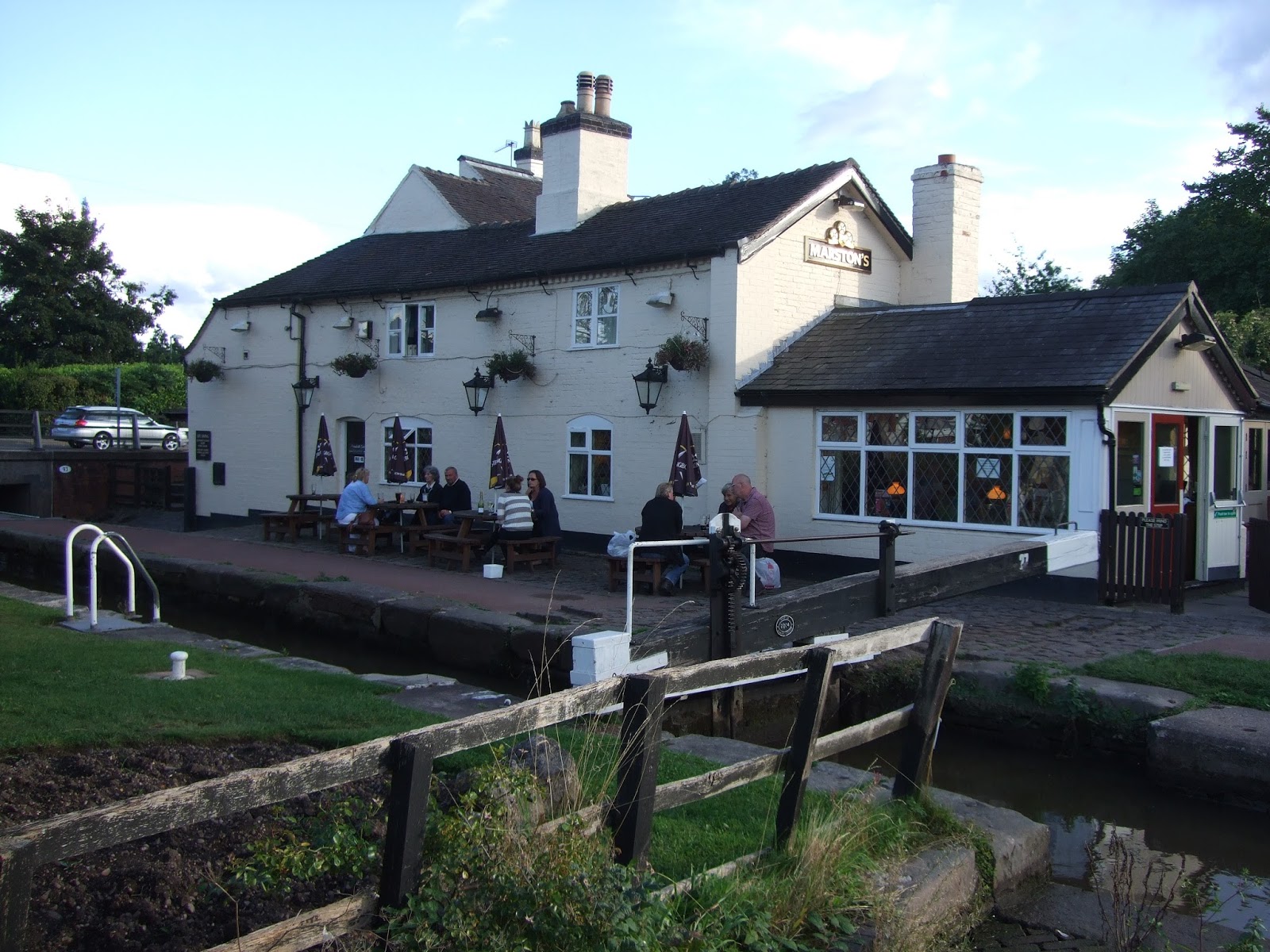 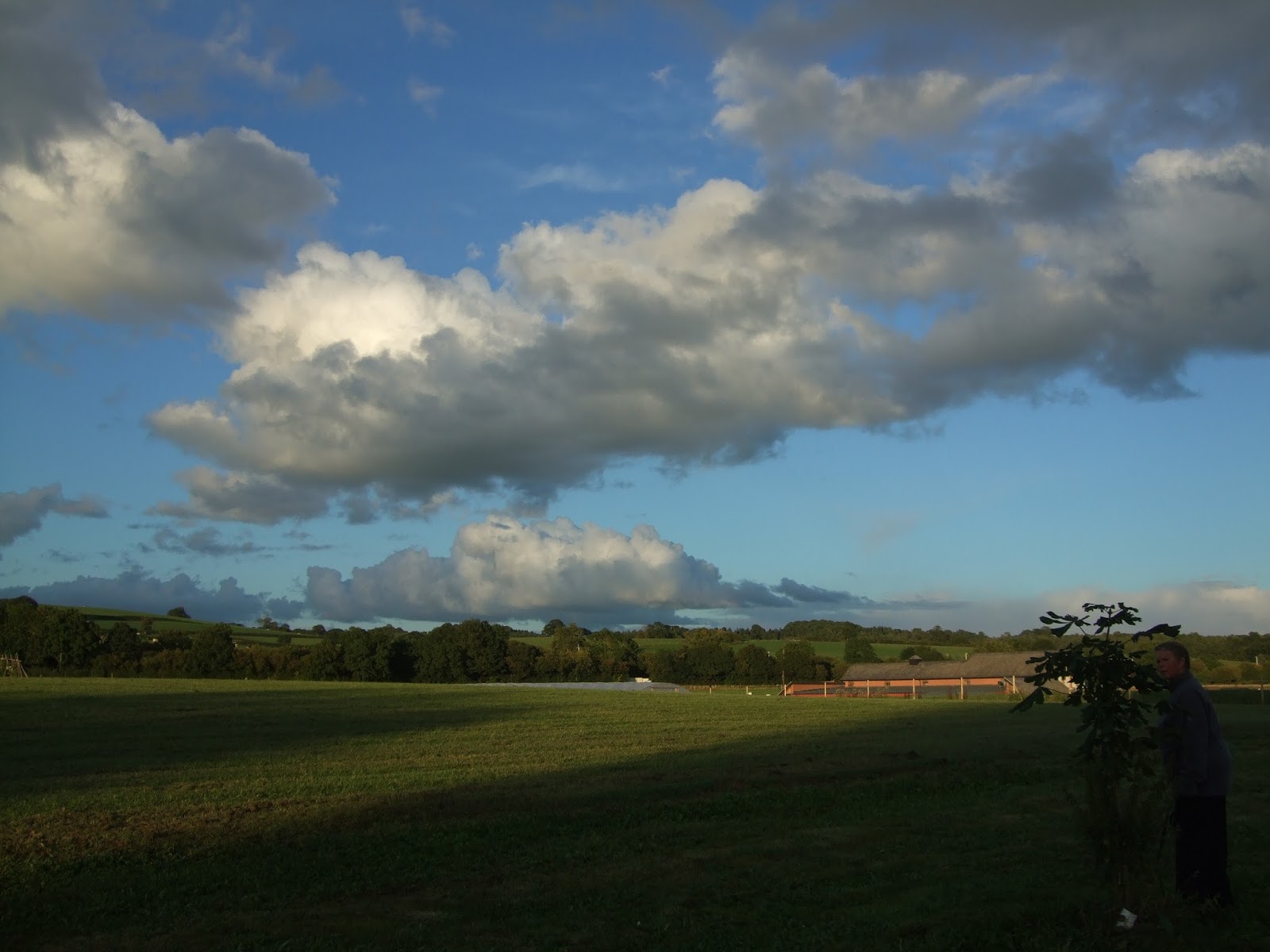 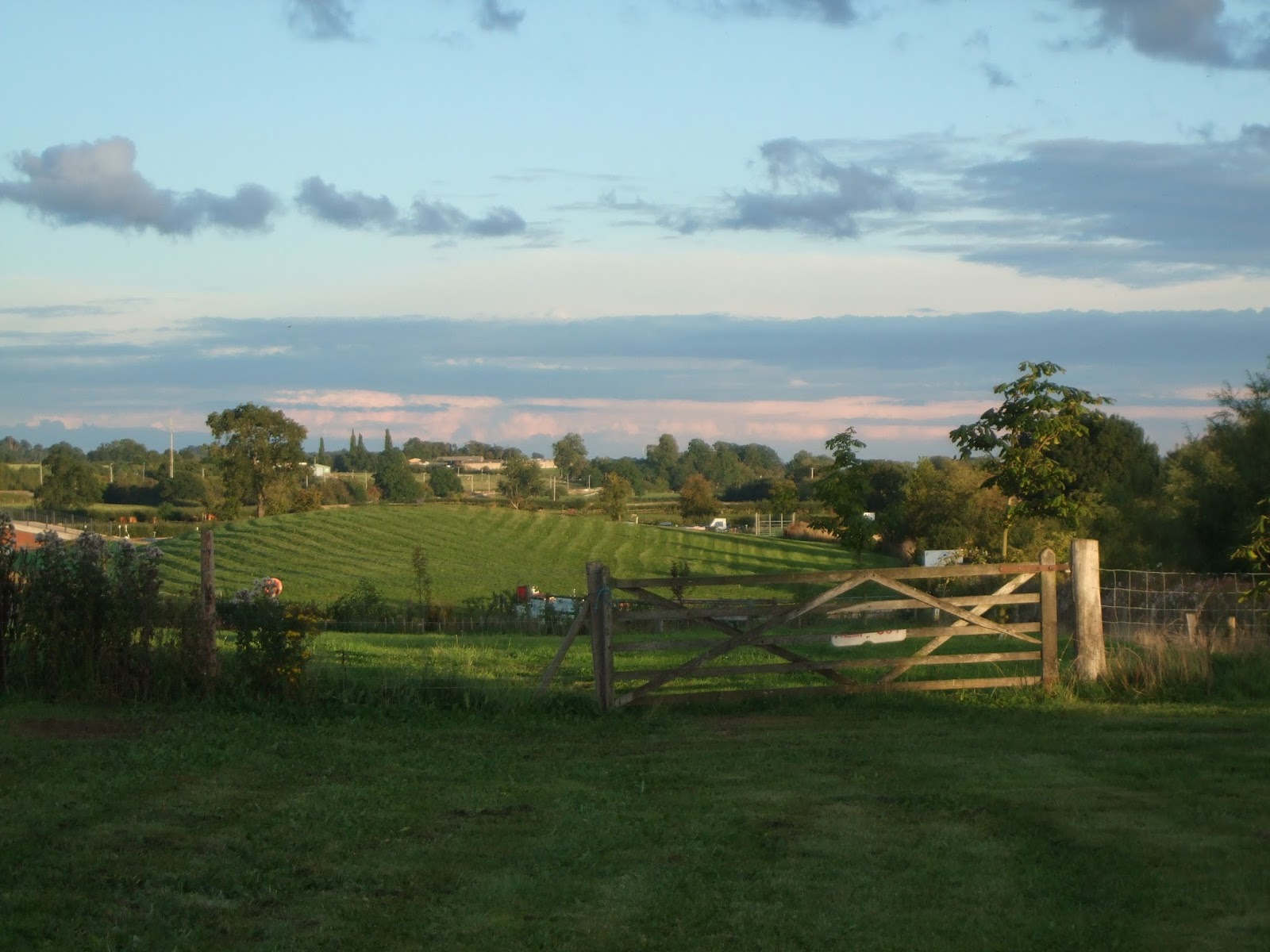 Awww... our Winter home.
We will be on V pontoon again this year. It's the one on the left as you go in the entrance.
Great farm shop isn't it!
Elly