A short five mile cruise today, the crew was feeling a bit sore after her tumble yesterday so only one lock to deal with this trip.

We did however negotiate a couple of aqueducts that had FL flying over roads, water meadow and railway tracks. 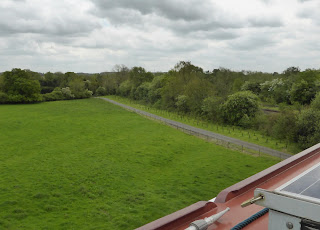 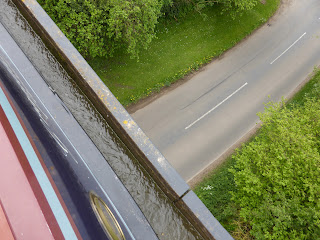 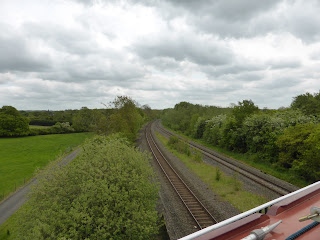 It was a breezy trip and quite cool, we lit the stove for some warmth for when we tied up at Wilmcote.

We are getting close to Stratford on Avon now, open top buses are bringing tourists to Mary Arden House where it was said Shakespeare's mother once lived but later it was discovered that she never did.

The tourist's still come as the farm of the same name behind where she did live is open to the public as a working Tudor farm, complete with costumed workers, usual farm animals and falconry displays. 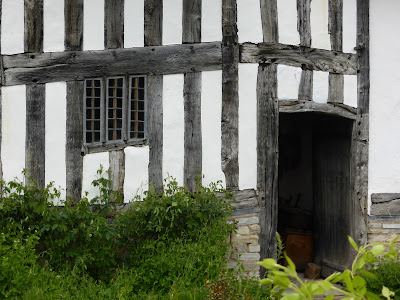 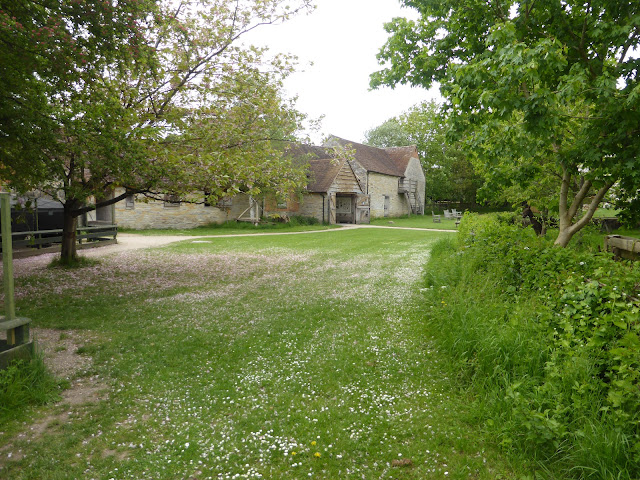