It's a short walk into Tipton from our mooring, on the way to the High St. you pass Coronation gardens, in its centre is a statue of William Perry (1819-1890) a Victorian bare knuckle fighter known as the 'Tipton Slasher'. He was  Pugilist Champion of England for seven years in the 1850's. and worked as a boatman on the canals when not thumping opponents. 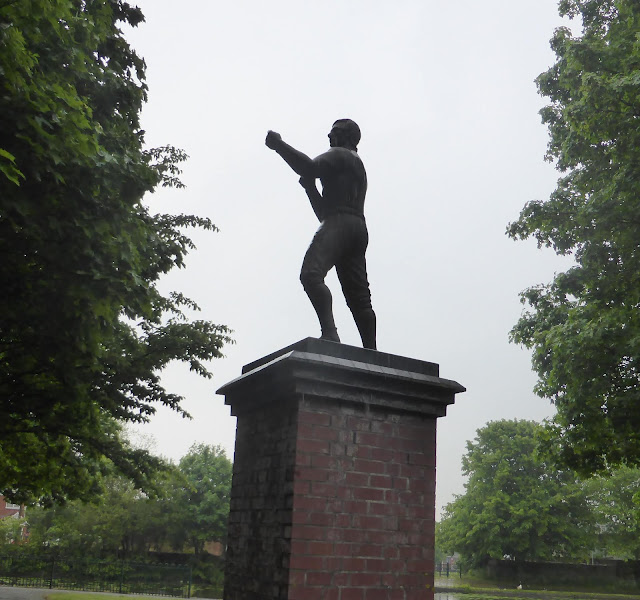 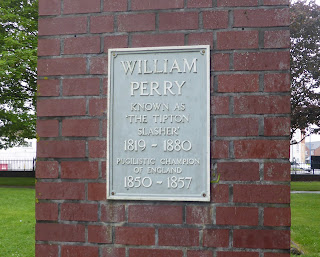 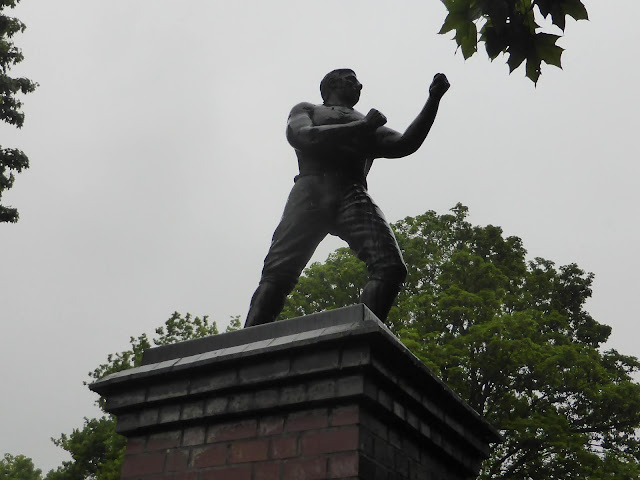 His preparation headquarters was at the Fountain Inn, a large picture of him dominates one wall of the bar, a very friendly pub. I do like Brummies, a group of retired railway workers soon put me right when I asked if they would be supporting Aston Villa at Wembley today, off course not, this is Wolves territory.....  Come on Fulham. 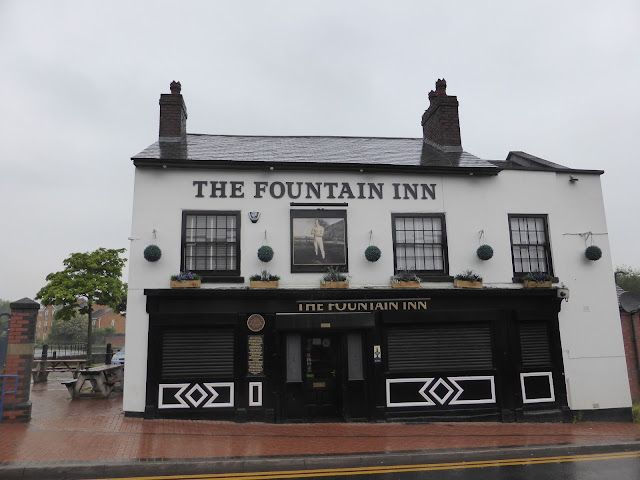 We are staying put today as we have a good signal to watch the richest game in world football. Come on Fulham. 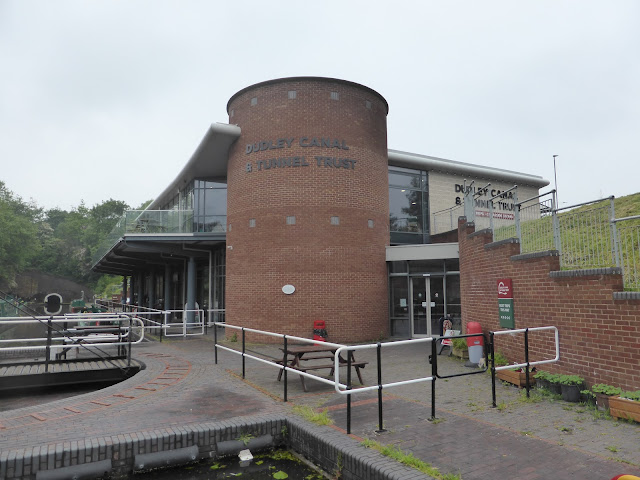 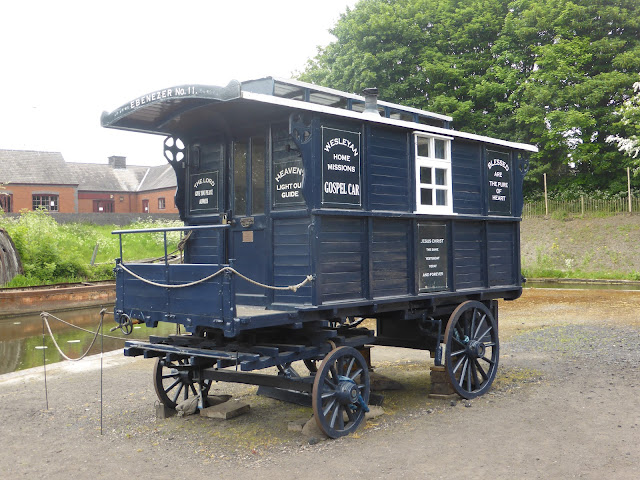