The two Dutch guys have made it to Lechlade, when they moored I did ask if they had sailed the boats across the channel. "Of course, we are here!" after a suitable pause while I marvelled at this news. " A lorry and ferry helped" .......... bloody comedian. 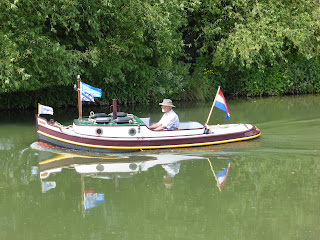 From Wikipedia
An opduwer or opdrukker is a small tug- or towboat that was used in the Low Countries to push barges on inland waterways. Opduwers were predominantly in use in the first half of the twentieth century. During that time the internal combustion engine got adapted for inland shipping. Earlier, barges were propelled either by sail or by towing from shore by horse or manpower. Fitting an engine and propeller to an existing barge was found cumbersome however. It was easier to construct a small tugboat and use this to propel the existing barge. Opduwers were built between about 1910 to 1940. A large number survive as pleasure craft.

These WW2  invasion defences commonly known as a pill  box are the length of the upper Thames. 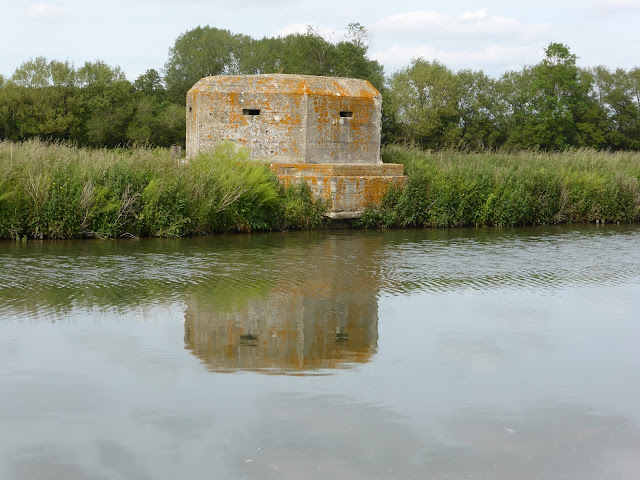 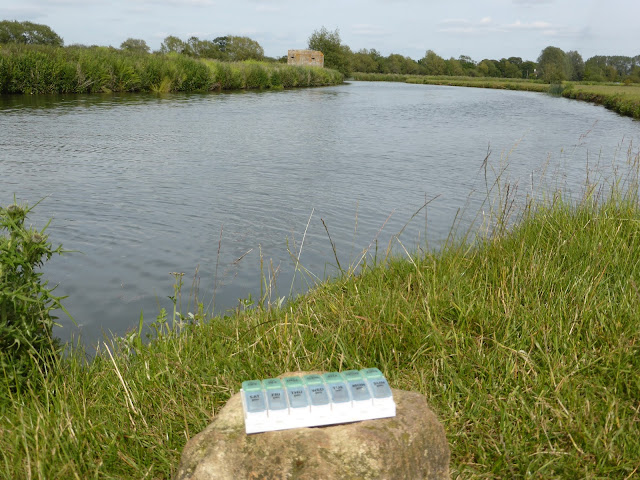 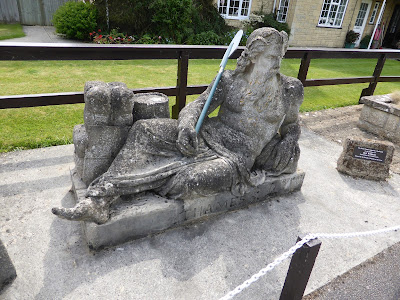 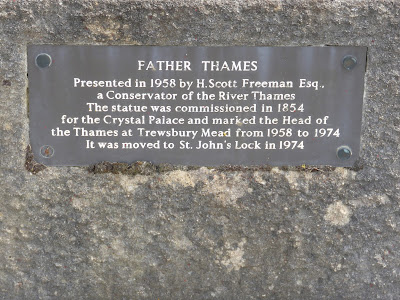