Planes buses trains automobiles and a bit of walking

My last early morning walk with the dogs in  Millenium Oak Wood before heading back to FL. 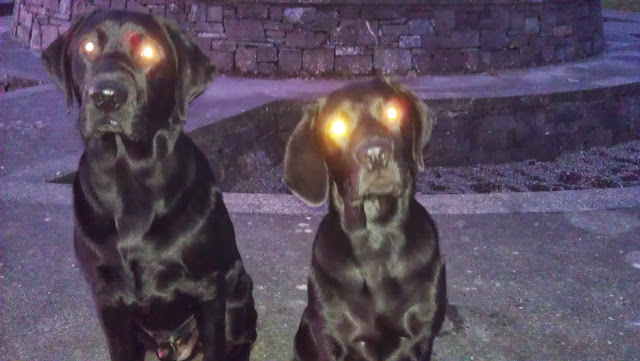 Easyjet flight and the bus from John Lennon Airport to Liverpool Parkway train station were uneventful.

I had tried to book a ticket on trainline .co.uk but was unable to as picking my ticket up from Liverpool Parkway was not an option on their web site. No problem, I'll get a ticket at the station when I get there. At the ticket desk I was told a ticket to Stafford was £29.50 but there was a problem on the track and I might not be able to get past Crewe, fare to Crewe was £9.50 so I bought that and got on the first train, which as the problem on the line was fixed was going past Crewe to the next stop Stafford and then on to Birmingham.  So when the ticket guy came around I asked him to update my ticket to get to Stafford. He said it would be cheaper to buy a single from Crewe to Stafford, £9 instead of £20 . I will have to remember that one if we do this trip in future.

Sue was waiting for me at the station to drive me back to FL, door to door 4 hours.