We moved off the Thames through Dukes cut and rendezvoused with Ferndale & Ewn ha Cul on the 48 hour moorings at Aristotle bridge (240) in Oxford. We stayed 72 hours so a move down to the Jericho moorings for the final day was made.

In the past it would of been difficult to get a mooring in the city but now CR&T employees and volunteers patrol the area twice daily and make sure any pee takers  overstayers are moved on. There are still a group of scruffy vessels on a council owned back water the authorities are trying to move on.

From the Jericho moorings it is an easy walk to explore the city, Waitrose, Aldi, Wickes & Halfords are all about a mile away. 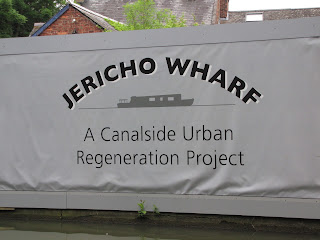 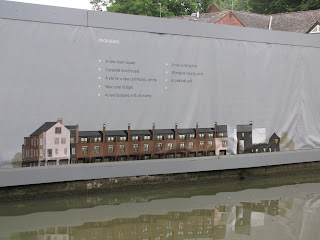 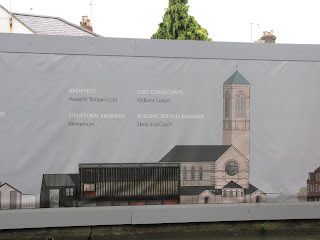 The City of Inspector Morse, with it's University colleges and one hundred libraries, oozes knowledge and I feel I am getting more intellectual as I walk the streets and peer past the porters lodge to lawned quadrangles.

I climbed to the top of the Carfax Tower  (considered the city's centre) to look over the roofs, towers and spires of the city, forgot to take my camera and phone on the day so no pics!

That was enough touristy activity for the day so refreshment was had at the oldest pubs in Oxford, The Bear  and at the Turf Tavern.