Friday - Ruddy grey and cold again. Hat & gloves were required when we pulled the pins, we followed on behind Klara to Hambleden lock. Sue did the honours with the locks push buttons, we were soon gliding through the Henley reach which was alive with early morning rowers practising for the end of the month regatta

Mooring was at Medmenham, I rang Chris on the fuel boat Merchant to see if he was around the area. He was an duly arrived two hours later and topped the tanks up (84ppl). Later we walked to the Dog & Badger which dates back to 1390, you wouldn't of guessed it by the bright contemporary bar area. 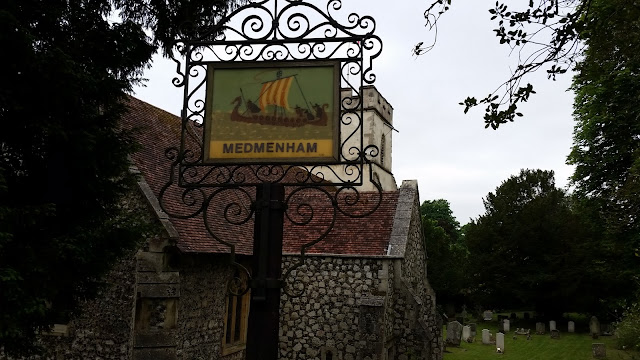 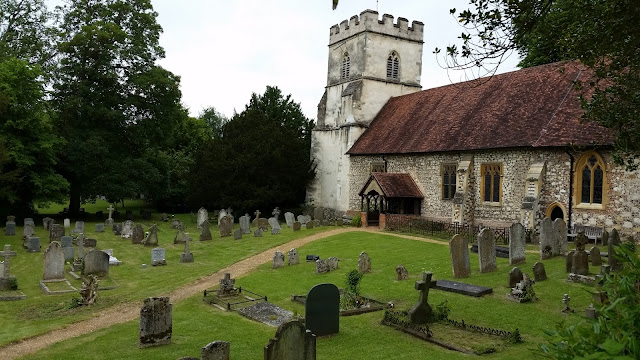