We have just got back from a weekend in Edinburgh, our daughter bought us all tickets to watch Scotland take on Italy at rugby in the Six Nations. There was division in the family, the two girls supporting Scotland while I wanted Italy to win because they are probably the only team out of the opposing five teams that don't actually hate the English..(in a sporting way!).

Murrayfield is a great stadium with a fantastic atmosphere, I did join in with the singing of Flower of Scotland as I don't know the words to II Canto degli Italiani. A tremendous game with Italy pushing the Scottish pack over in the last minute to be awarded a penalty try to win the match.

Edinburgh is a wonderful city steeped in centuries of history, the powerful architecture in and around The Royal Mile leading up to the castle and Princess Street is very impressive. 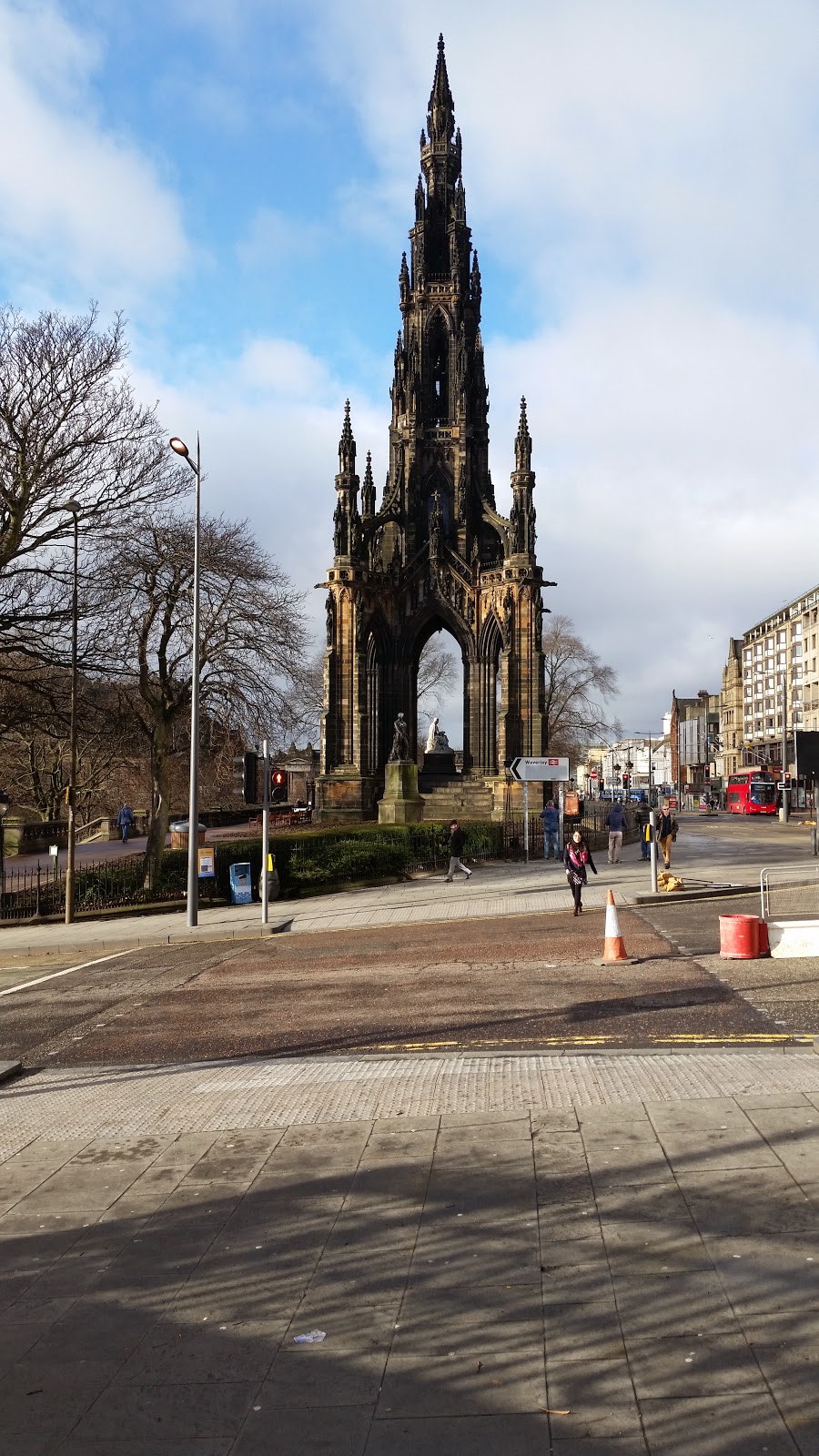 We will definitely be going back to Edinburgh for a longer visit some day, the short time we were there was only a taster which included Haggis Neap's and Tatties with a pint of Heavy.