A low sun reflecting of the water and solar panals made cruising into shadows interesting for the first part of our cruise to Hawkesbury junction. 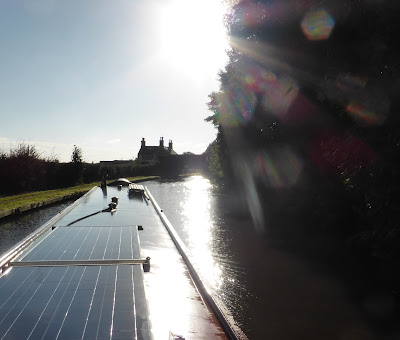 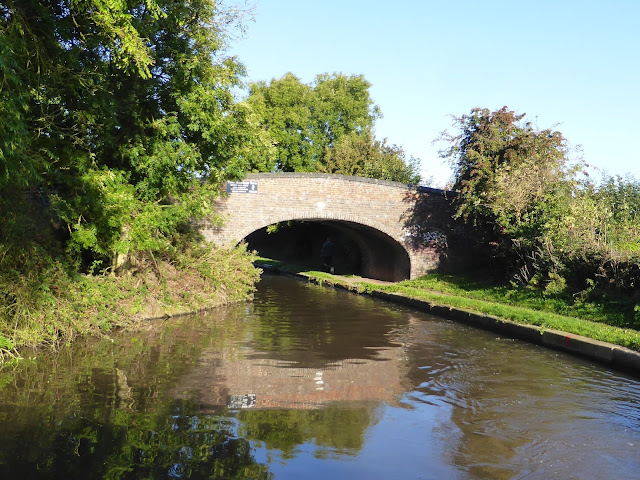 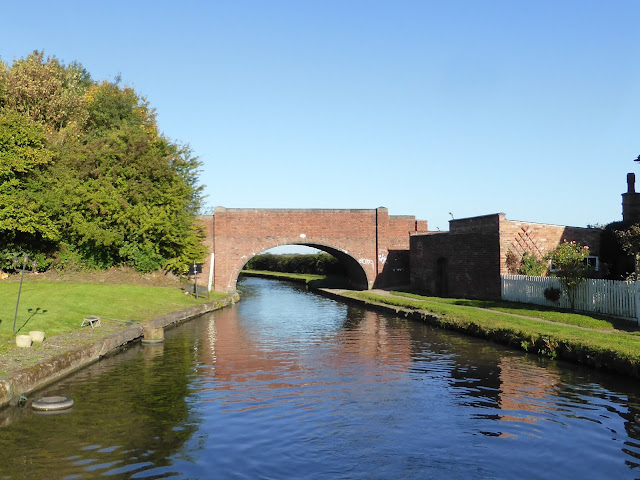 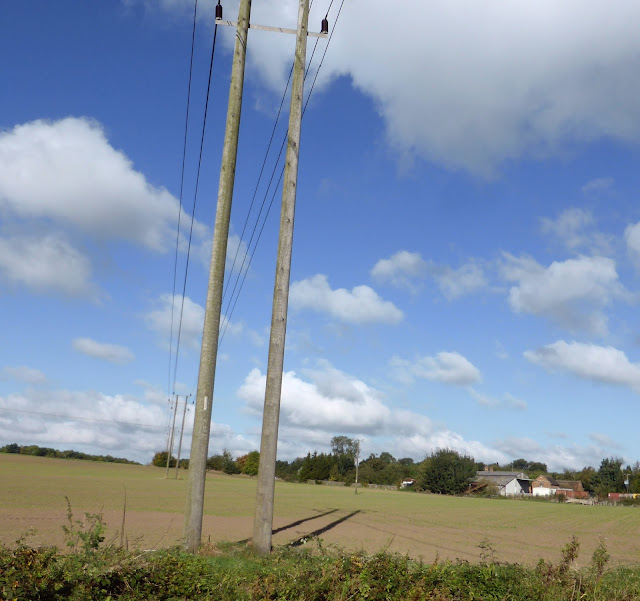 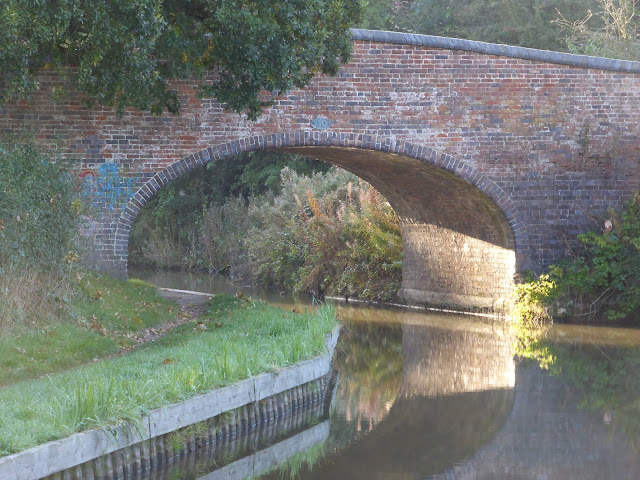 If you would like to see  pictures of working boat people from the 1940's taken at Hawkesbury  junction (click here). There is one of an old power station that has long gone, I think the flats below are now built on the site but not sure.

We had lunch in the Greyhound which was as usual very busy.

Later I took down the shower extractor fan which had given up the ghost during the week - cleaned out a build up of dead skin cells and changed the spade connectors, it's working fine now.
Posted by Andy at 08:32