The last few days we have made our way off the Coventry canal and joined the Trent & Mersey canal. We had a night at Fradley Junction and a meal at The Swan (aka Mucky Duck ). No proper pies from the Swan's kitchen ...  a bowl of stew with a  puff pastry hat. These concoctions served up in 'gastro pubs' are no more a pie than egg & chips .....pie's have a pastry bottom sides and top ....so I had the  steak and kidney pudding instead which was very good. 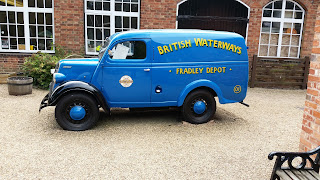 Fradley is one of those villages that sprang up because of the canals. Both the CC and T&M built homes here for their workers, wharfs, warehouses alongside the pub. 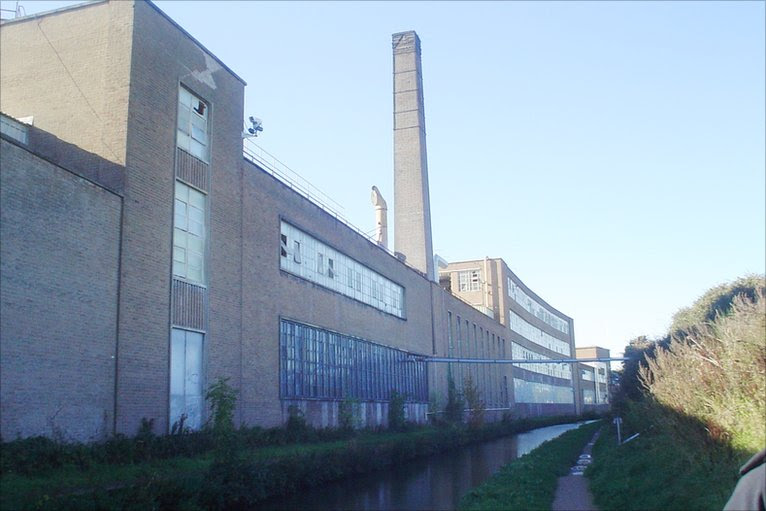 The Armatage Shanks 'head's' factory was passed at Rugeley, an appropriately named boat moored near by. 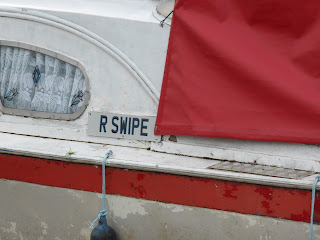 We moored below Taft bridge, the small holding opposite had fuel for sale for 60ppl. ..we didn't need any. Late evening a balloon was trying to land in the field opposite, the burners soon roared on when the basket drifted near to power cables.... you wouldn't get me up in one of those things. 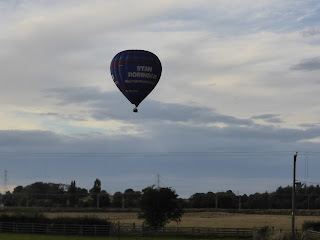 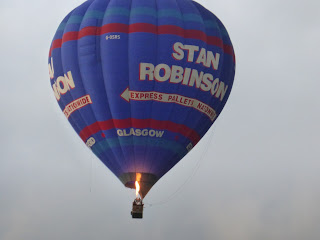 Sunday we moved along the canal and took the left on to the Staffordshire & Worcestershire canal and grabbed a premium mooring at Tixall Wide. 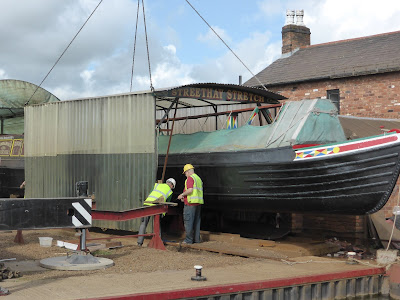 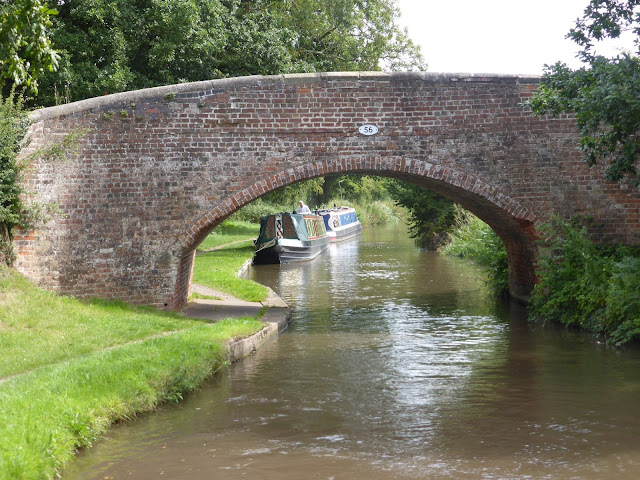 Today is bank holiday Monday, it tipped down all night, the rain looks set for the rest of the day. So we might not move unless wrinkly forces me into my wet gear for some quiet time at the tiller ;)

I have now renamed her tuttsey because of the more than occasional tutting sound which seems to be aimed in my direction.
Posted by Andy at 08:27